Welcome to our January update from Gap Kenya. 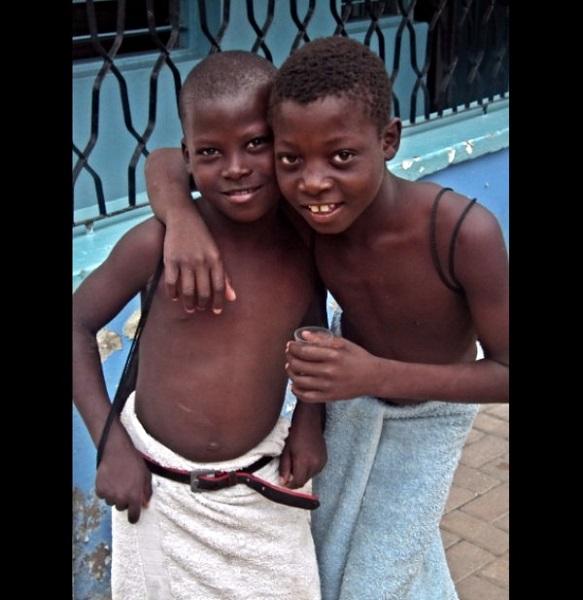 Great to hear from you, and a belated Happy New Year to you both.Things seem to have settled down on the political front, however the opposition to President Kenyatta who claim they won by a clear majority in August are threatening to have their own swearing in ceromony as the peoples party, could potentially be a dangerous move.

The kids are back in school ,i presume you received the school reports i sent you in November.? On the health front ,things are not wonderful, Gayle recently was diagnosed with Chickungunya desease , a mosquito virus which there has been an outbreak of here in Mombasa. She has had it 2 weeks now and is just beginning the recovery process which can take some weeks or even months.
Some great news to share with you and the Club , we have recently began a work on the dumpsite with some of the single mothers up there, we have opened a centre up there which at the moment opens twice a week. The plan is to teach them skills in order for them to be able to leave the dump with their children. We have found a govt school not far away and have enrolled 5 kids into the school there, some for the very first time, the standard of education isnt wonderful but its a start for these kids and they are away from the dump day to day, they are really happy.
We return on Feb 21st Mike, and hope to return to Mombasa end April/ Early May. We would be delighted to come and present to the Club sometime during that period if that would be okay.
Take Care both of You
look forward to seeing you soon
Paul & Gayle.

"HI Mike, We are both ok healthwise and carrying on as usual although things are somewhat uncertain here with the political situation still unresolved.

I attach a copy of some school reports with another one due in the next week or so. Because of the unrest all the schools were made to shut early in October and arent due back until 2nd January when they begin a new school year here.
We are going to make a short video of the kids and mail that to you in the next week or so."

Here are the Term 3 School Reports from our sponsored Students (Including a 1st In Class): 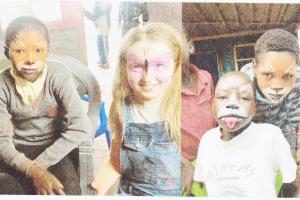 more Annabelle has sent the following letter expressing her thanks for the sponsorship received from The Rotary Club of Saddleworth. 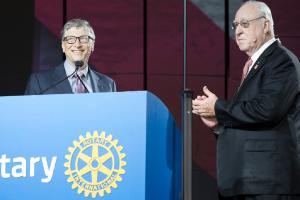 more Rotary and the Bill & Melinda Gates Foundation have announced a commitment of up to $450 million to support the eradication of polio. 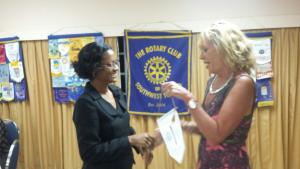 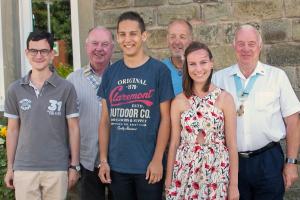 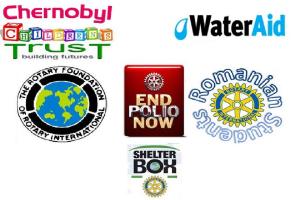 back Support for International Communities and Projects