St Andrews Rotaract welcomed Rotaractors from London, Glasgow, Edinburgh, Dundee and Aberdeen. Theme of "Opportunities from Change" by establishment of a Multi District International Organisation for Rotaract in Scotland led to interesting discussion. 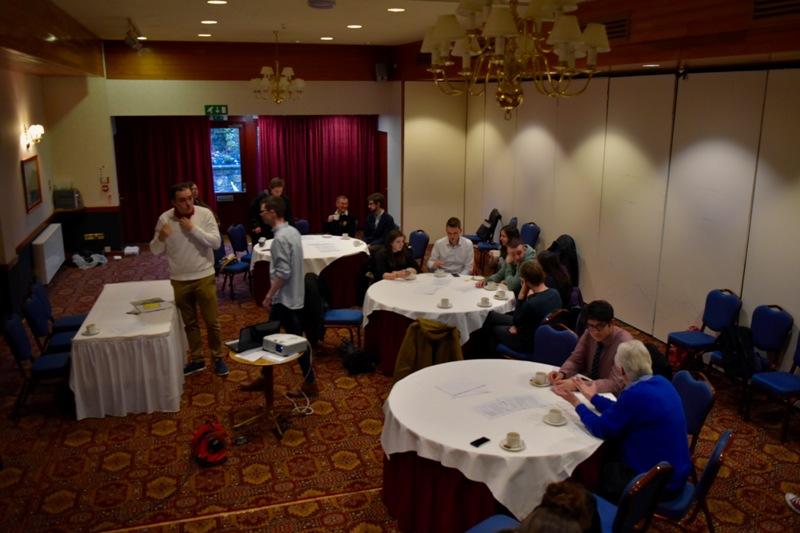 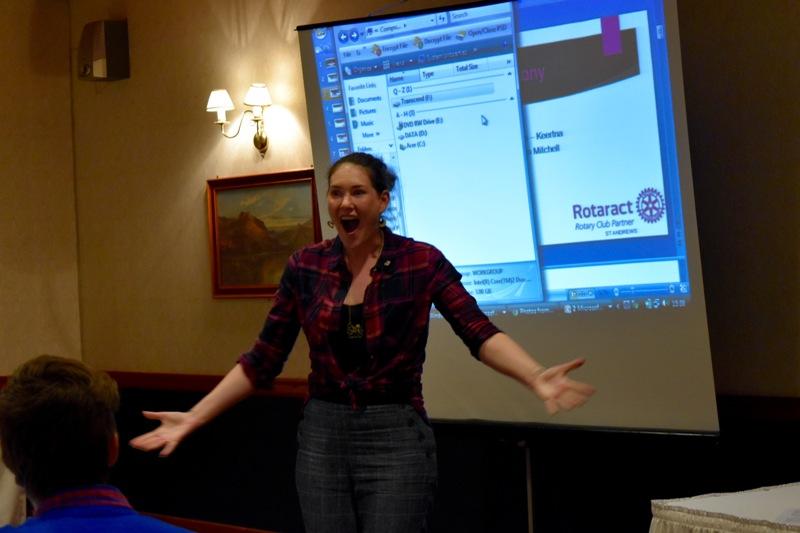 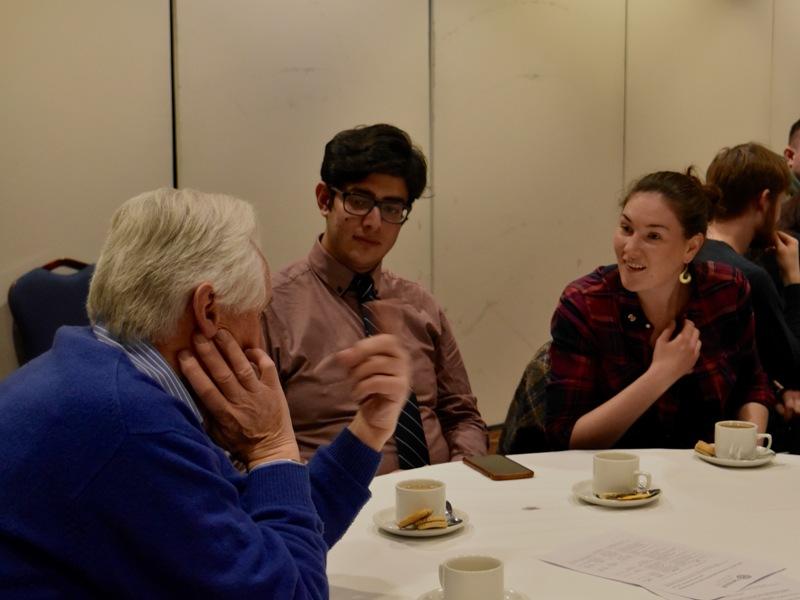 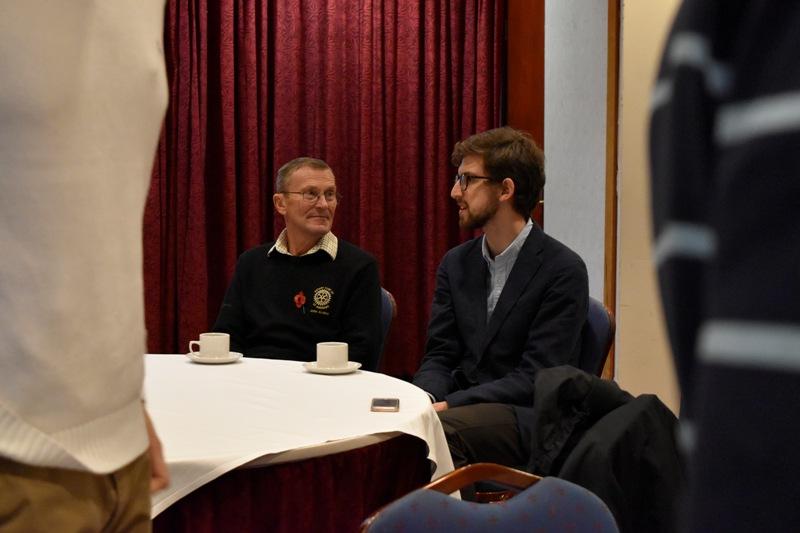 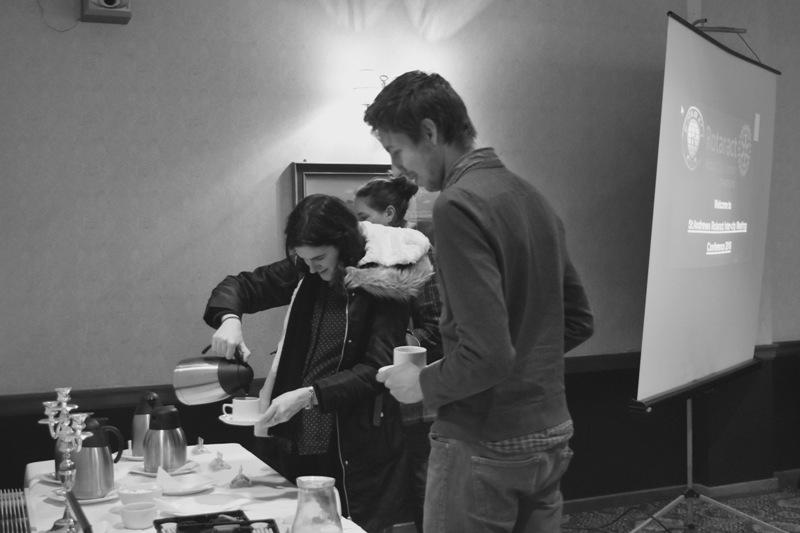 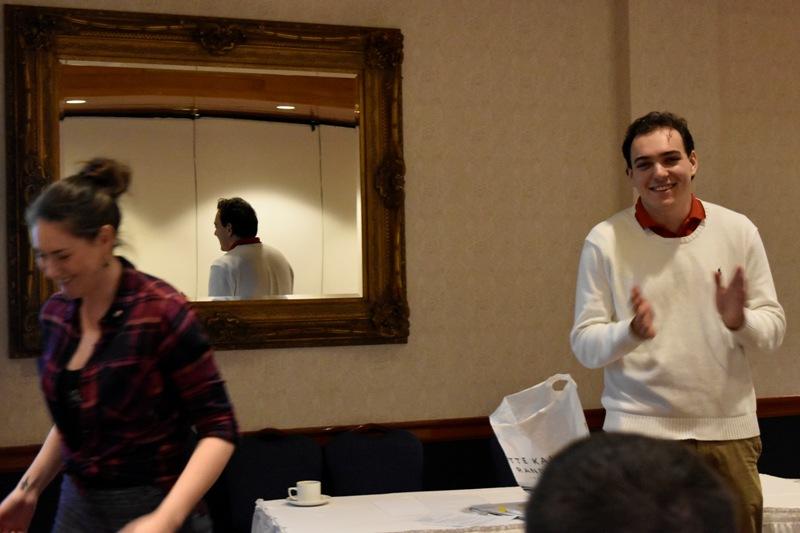 Meeting at noon there was a tour of St Andrews followed by a late lunch due to power cuts in Bell Street and South Street, before the main Conference at 2.30 in the Scores Hotel.

Dinner at Cromar's was followed by partying at Fedor's flat and in town then fond farewells at Sunday brunch.

All together a fantastic way for Rotaractors and friends form different countries and areas of Scotland to interact and learn form eachother.