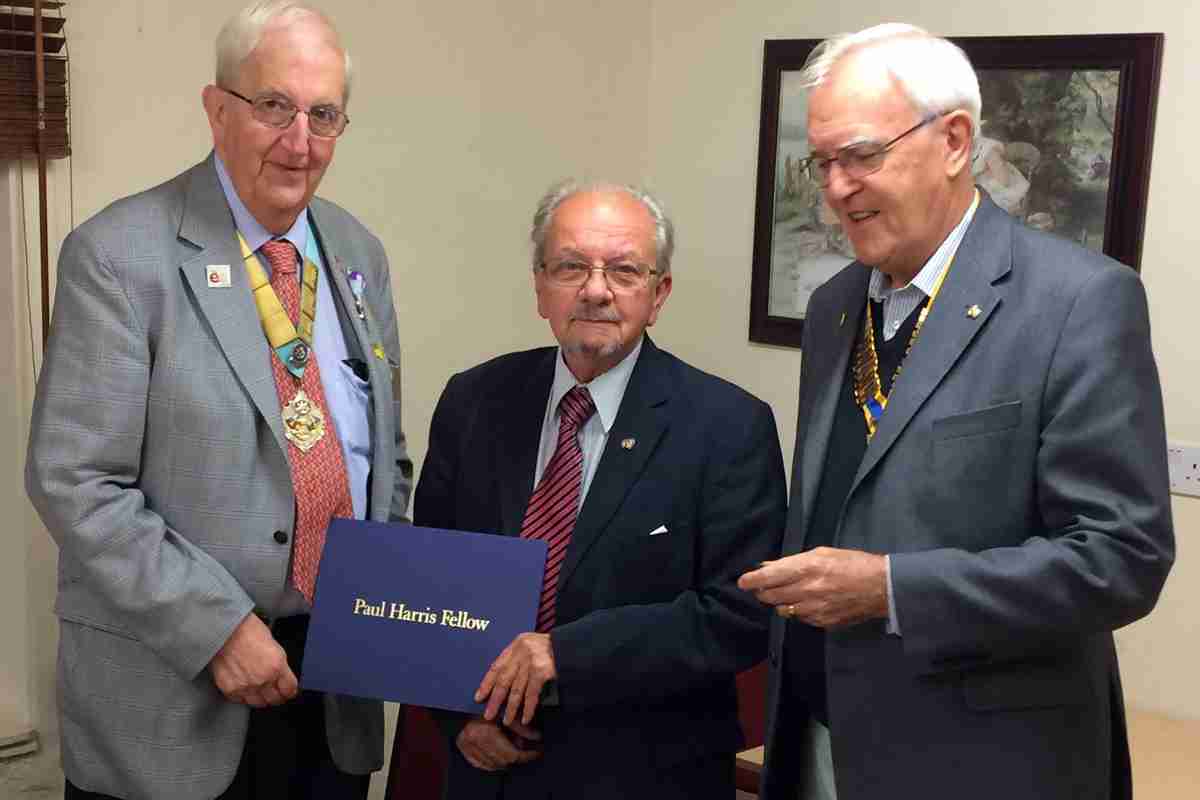 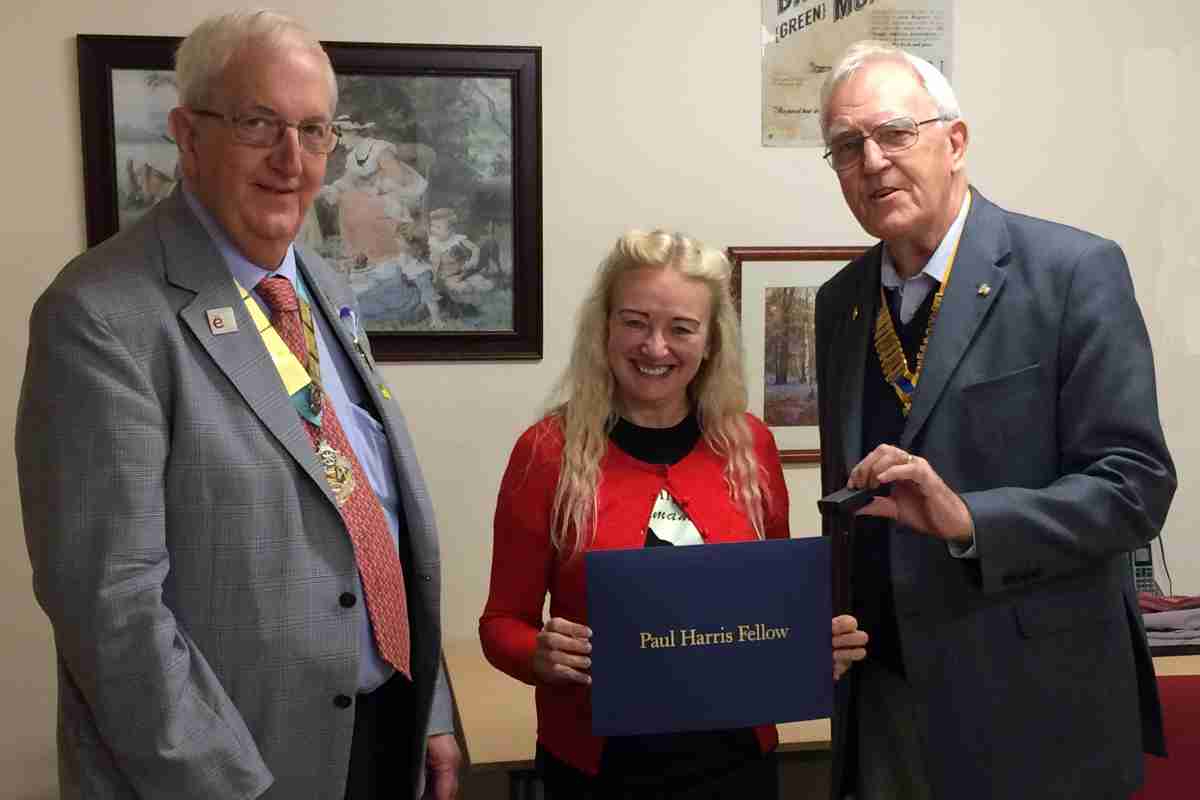 Club Secretary Alex Cairns-Lawrence received his award for his acceptance of club responsibilities throughout his membership, as Club Secretary,  and as Club President 2015/16.

President Elect Sylvia Keris receives her award for her work overseas on projects to support people in deprived areas,  and for her sterling fund raising in 2015.