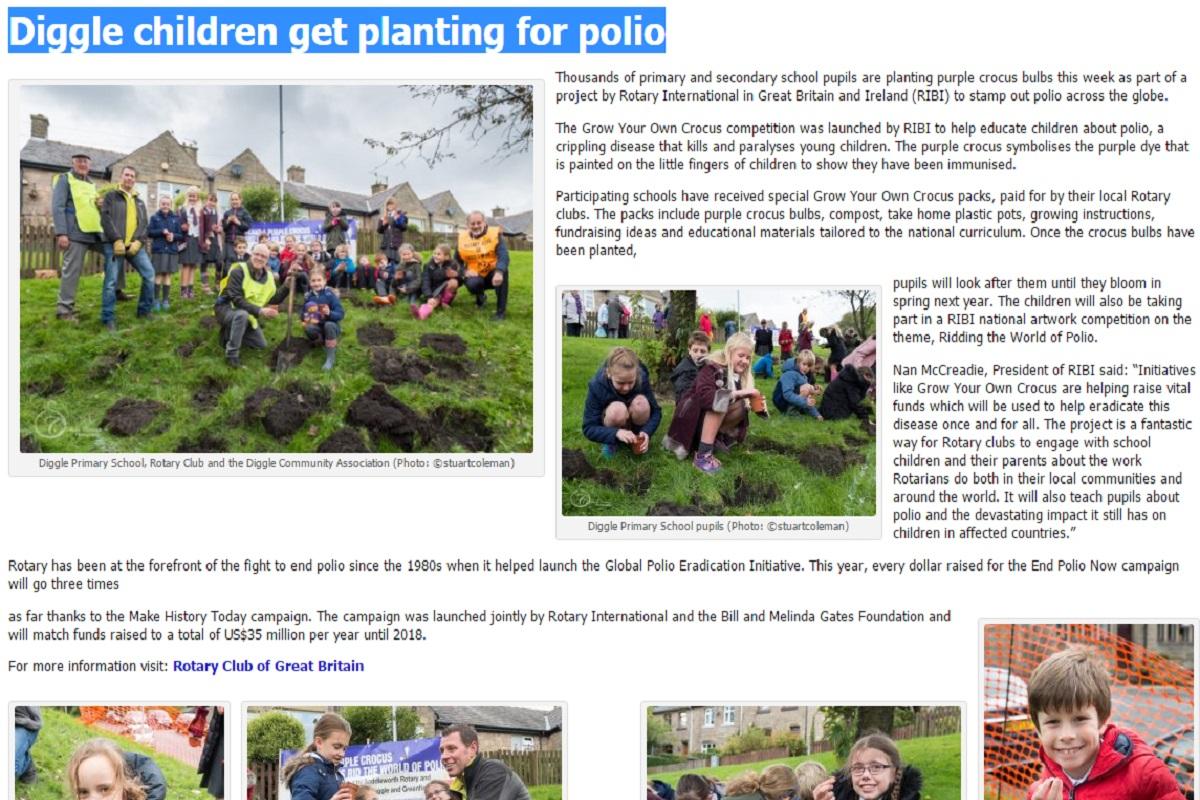 Eradicating polio has been Rotary's main humanitarian focus for over 30 years. With eradication now closer than ever, Rotary International in Great Britain and Ireland’s latest campaign, Purple4Polio, is designed to unite communities to engage in activities as part of the final push to eradicate polio for good. 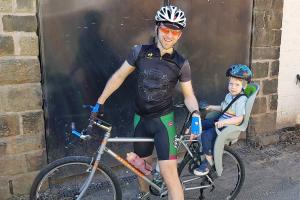 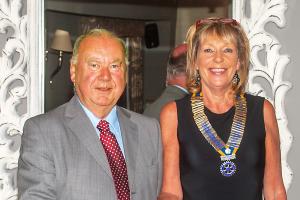 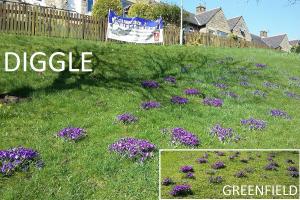 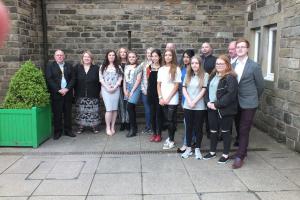 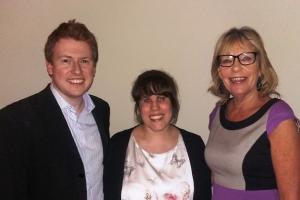 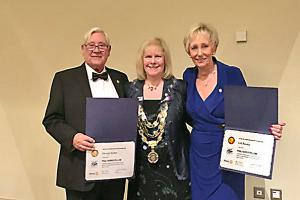 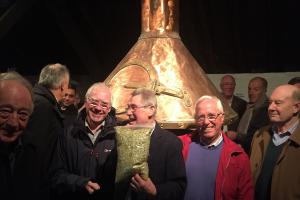 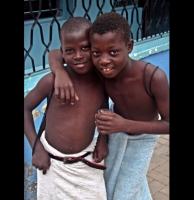 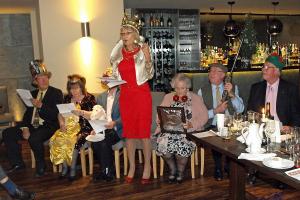 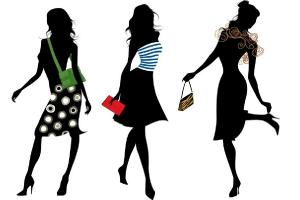 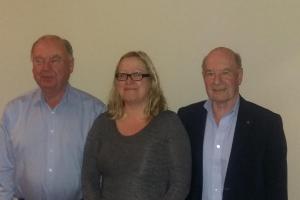 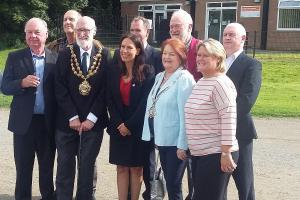 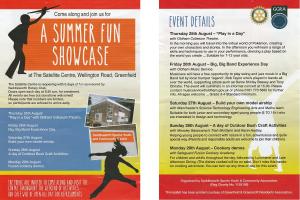 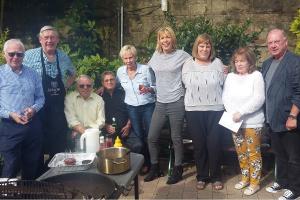 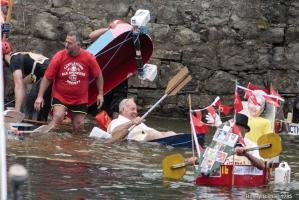