What a battle! The best team won. (NFRC) 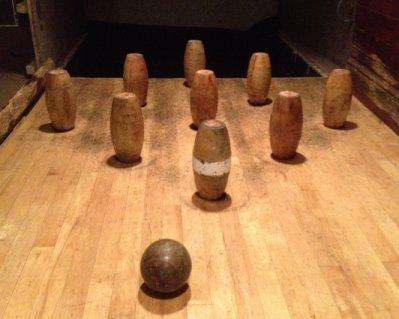 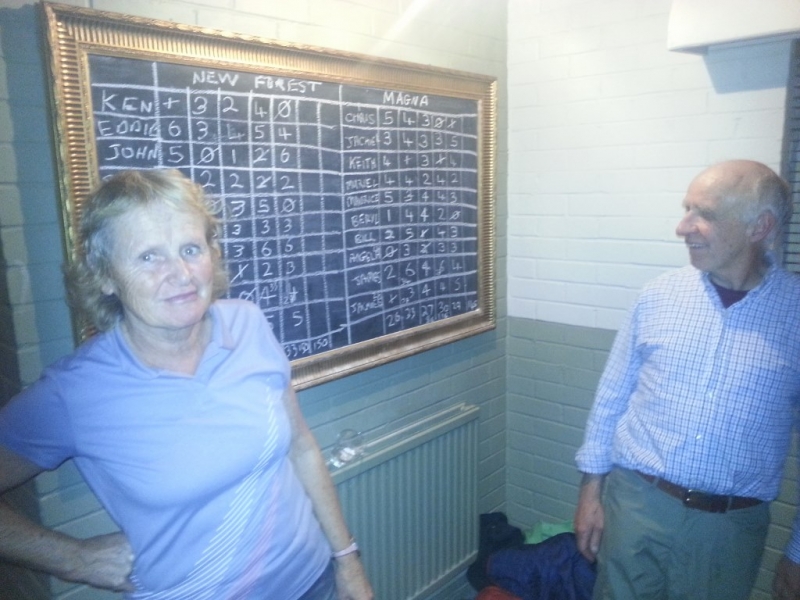 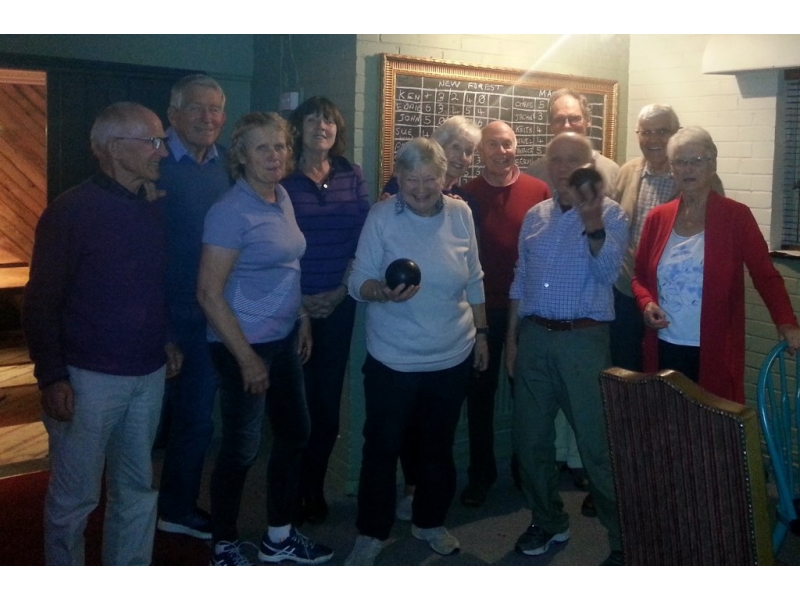 Over twenty enthusiasts turned up at The Huntsman in Brockenhurst for a tense skittles match in the District knockout. New Forest at home to Southampton Magna. We had ten players (the two bottom scorers in each game didn't count). The skittle alley had a structure such that there was plenty of room between the skittles and scores of nil were plentiful. At least it was the same for both teams.

A thoroughly enjoyable match against friendly and competitive opponents. The lead changed hands at virtualy every game and we just finishes up the winners (scores 150 - 145). Here's hoping for a good draw in the next round.

We had a meal during the evening which we had pre-ordered from an extensive menu.  The food and service was brilliant.

P.S. Shirley came to support us and had never tried skittles. Persuaded to give it a go she had second highest score in our team with 21, Eddie was highest with 22.