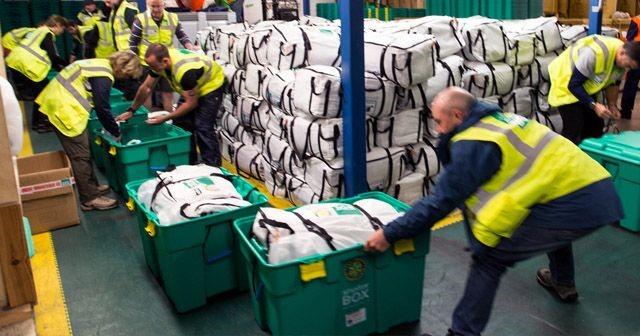 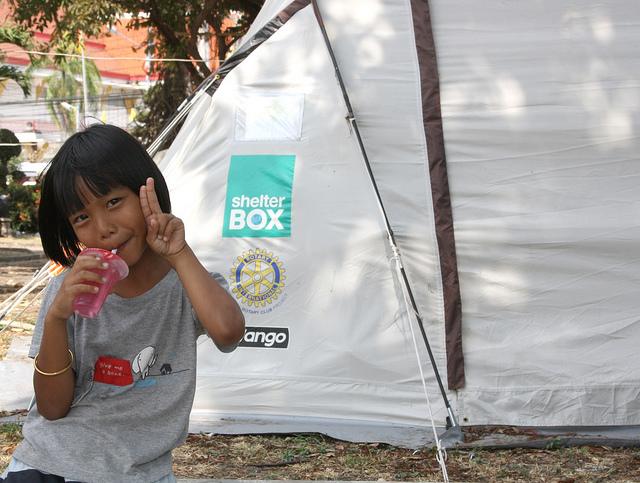 Brigg Rotary recently held a collection at Tesco to raise funds to go towards ShelterBox. Thanks to the generosity of Brigg residents we managed to raise £354. We made this sum up and were able to send 3 ShelterBoxes to be shipped to where they are needed most.

ShelterBox has been preparing to respond to one of the largest humanitarian crises in years to help those in the city of Mosul in northern Iraq, which has been under Islamic State rule for two years. The military action to retake the city is set to force more than 1 million people to flee the city. They are the people who were not able to escape before Islamic State took hold. They are the very young, the very old and the families who were not able to leave due to illness and poverty. They have suffered atrocities we can only imagine and by sending the box, you can give families shelter. Similarly ShelterBox is helping displaced families in Syria.

Many of the disasters we respond to are difficult to predict. We don’t always know when the next typhoon will hit or the next volcano will explode. Rotary Club of Brigg have also responded and sent ShelterBox aid to Amatrice in Italy following the earthquake in August and to Haiti following the recent Hurricane which devastated so much of their country which was still struggling to recover after the 2010 Earthquake.

By working together, ShelterBox and Rotary and our partners can give ShelterKits, tents and vital supplies to provide safe places to sleep and the ability to recover. Thank you for helping ensure that no family goes without shelter. Your donations are changing lives. Once again Brigg, thank you for your support.