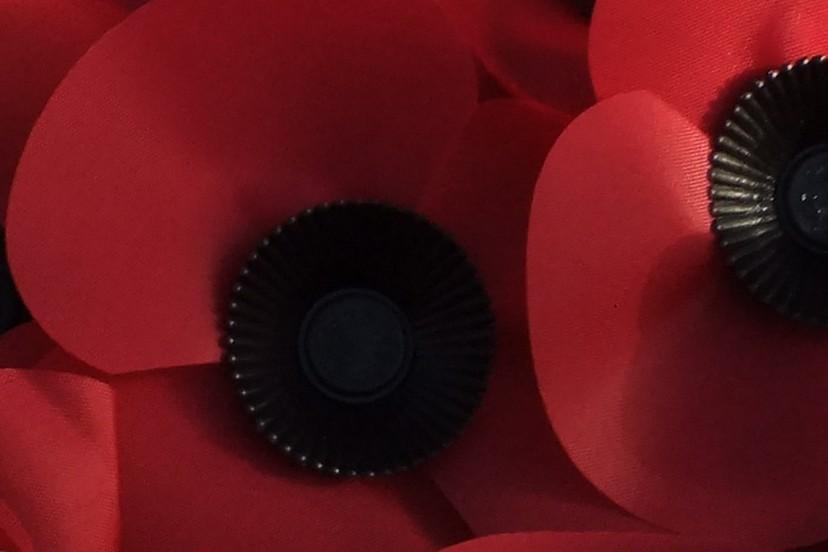 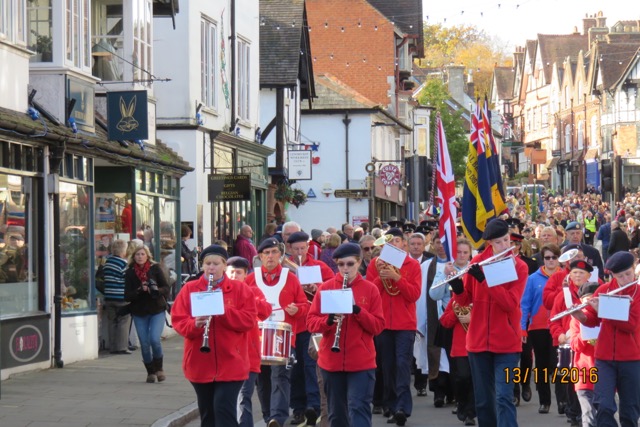 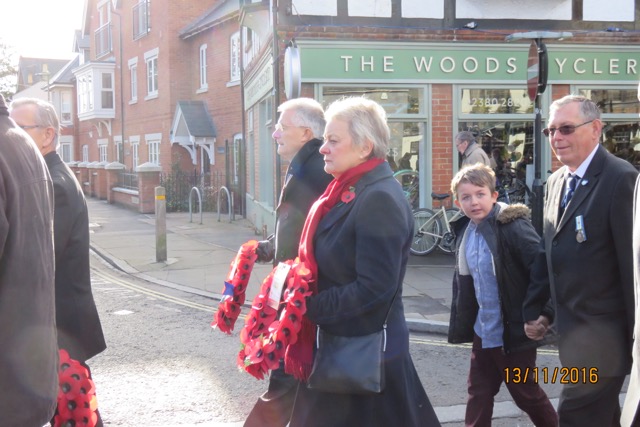 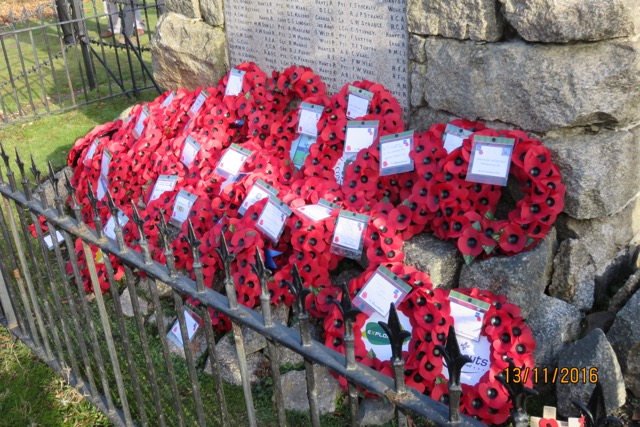 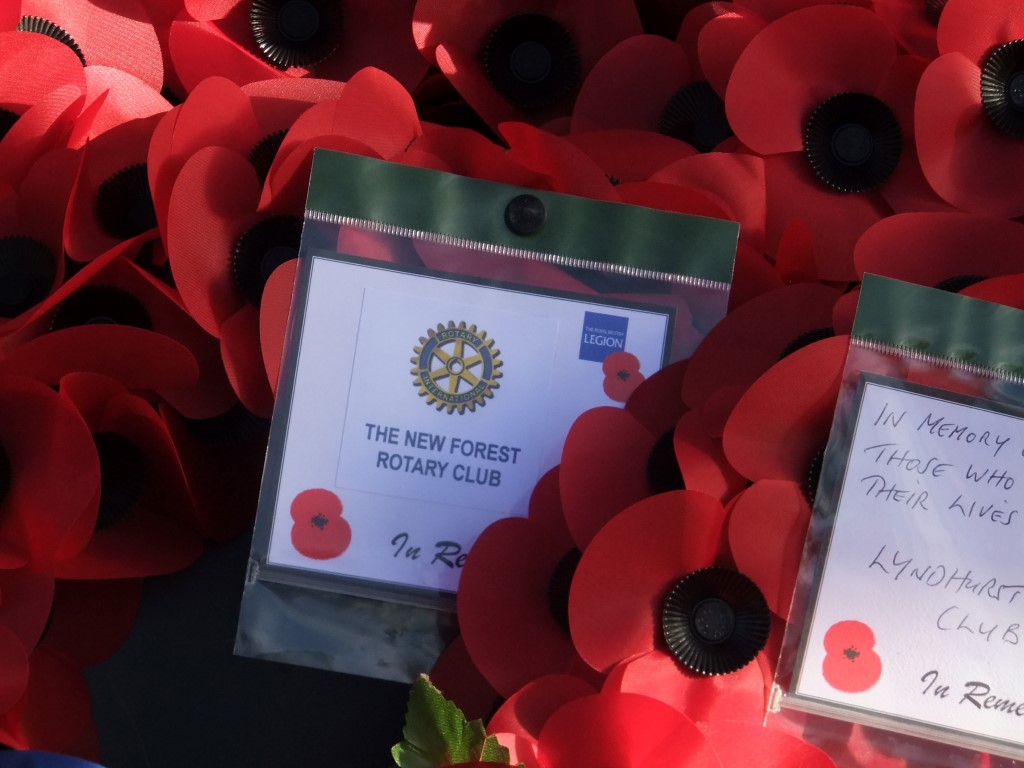 On Sunday 13th November  President Philip continued the established tradition of the Rotary Club of the New Forest by participating in the Act of Remembrance at Lyndhurst.

The Church Service was held at the parish church of St Michael and All Angels and followed by a parade in the bright autumn sunshine to the War Memorial.  A flypast by a Chinook helicopter formed part of the wreath laying ceremony amidst the gently falling leaves.

Our Club covers many local villages and Members also have their own historical family ties in other areas, where they attended their own Acts of Remembrance.

President Philip's wife Fiona accompanied him and also laid a wreath on behalf of Lyndhurst & District U3A, University of the Third Age.