Volunteers from the bloom group spent an afternoon in Church cliff drive, planting 9,000 crocus bulbs, 5,000 of wich were supplied by Filey Rotary Club . 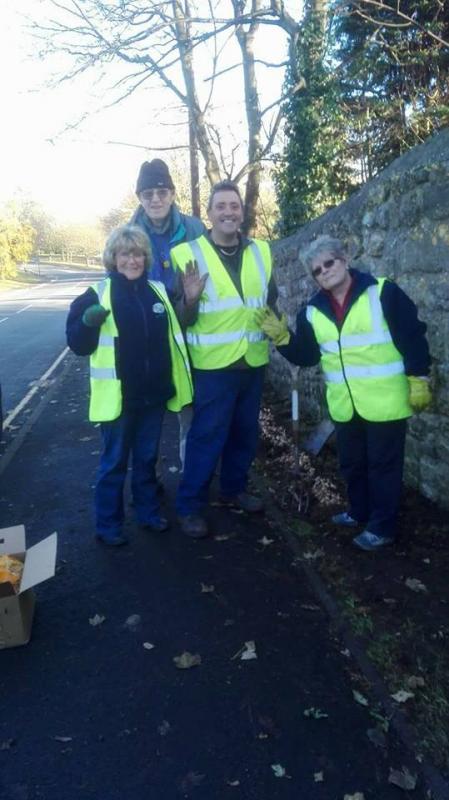 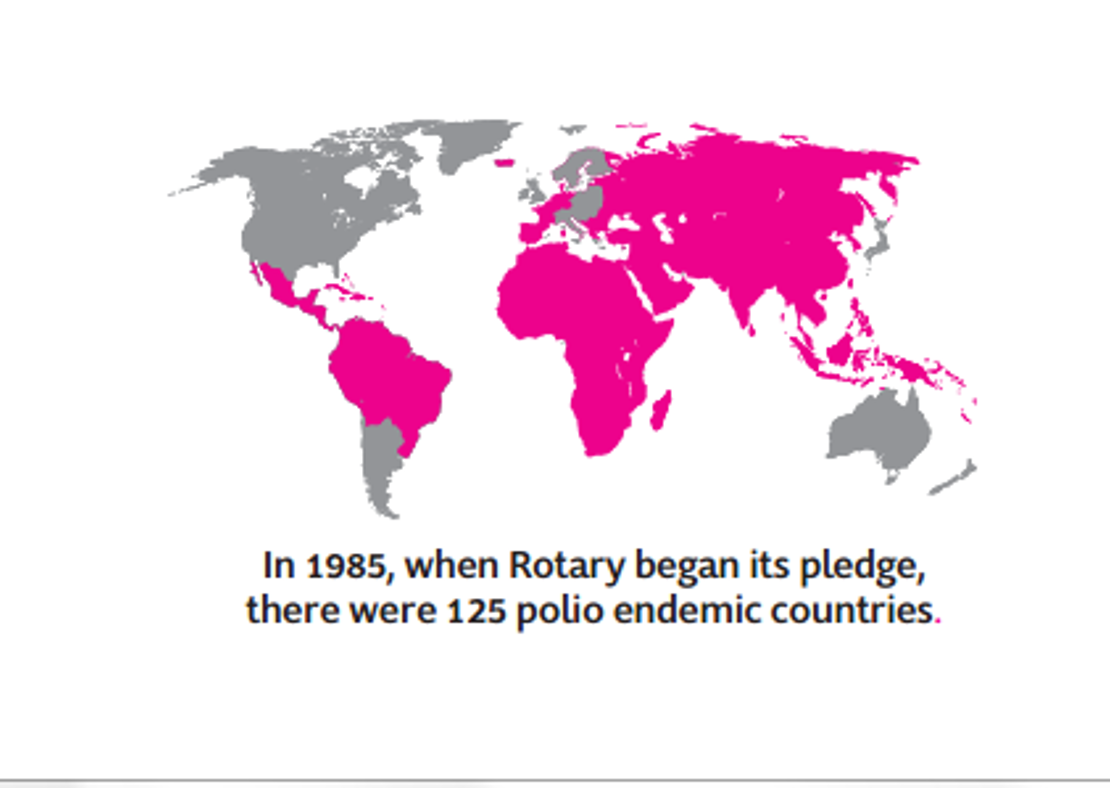 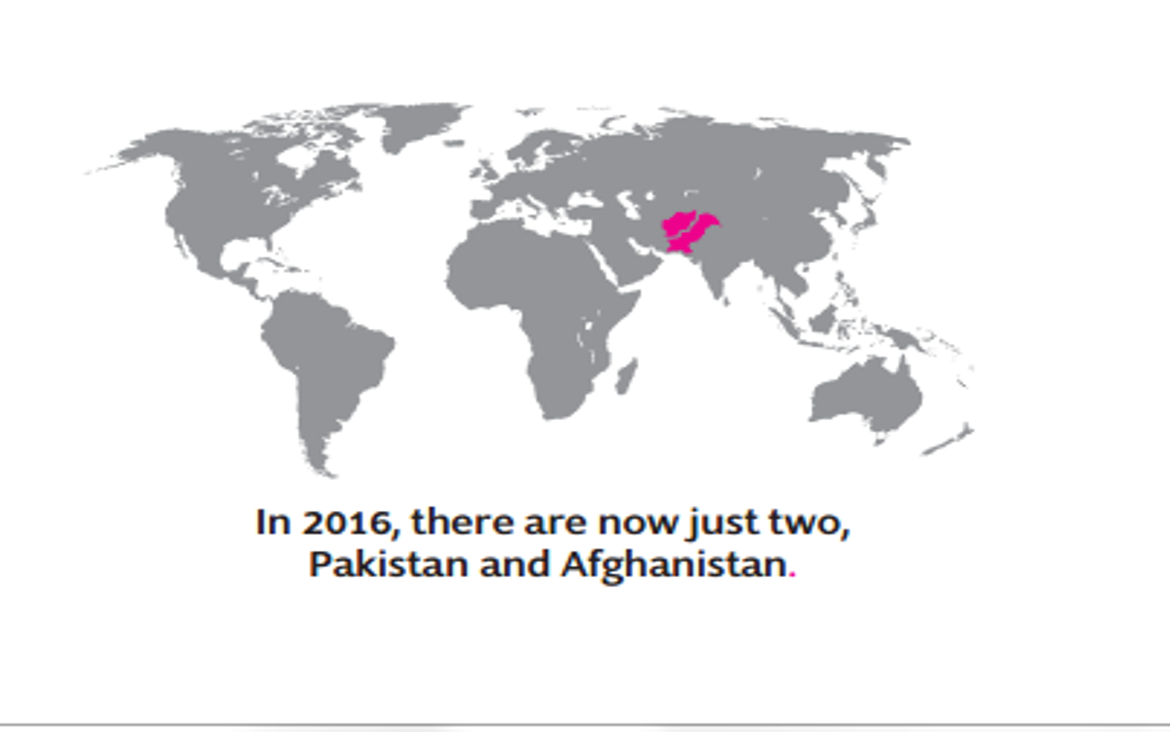 For over 30 years, Rotary and its members have been committed to fighting to eradicate polio across the world. In 1985 Rotary pledged to eradicate Polio from the world.   The amount of polio-endemic countries has dropped from 125 to just two, with over 2.5 billion children receiving vaccinations thanks to the help of Rotary.

With eradication now closer than ever, Rotary International in Great Britain and Ireland’s latest campaign, Purple4Polio, is designed to unite communities to engage in activities as part of the final push to eradicate polio for good.   The Crocus was chosen as the purple colour matched the dye painted on the fingers of children who have been immunised. 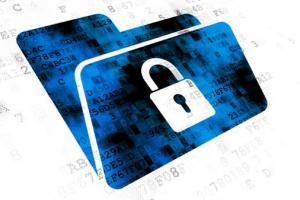 more The Rotary Club of Filey as a constituent Club of Rotary International in Great Britain and Ireland, promises to respect the confidentiality of any personal data you share with us, or to which we have access. 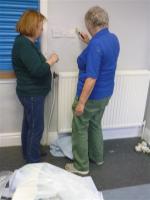 more Wednesdays the 4th and 11th of January saw Filey Rotarians decorating the new cafe space in the Filey Youth Centre. Monday and Tuesday, 10th & 11th April, saw Rotarians return to give the entrance lobby a make over. 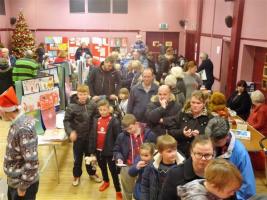 more On Saturday 17th December over 150 children visited Santa in the Evron Centre Hall and received a gift. The entries for the Children's Junior Schools paining competition were on display, together with a variety of seasonal entertainment stalls. 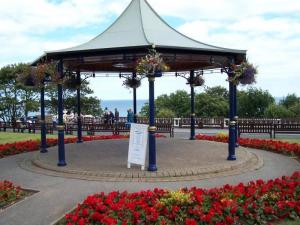 back Our activities follow two areas: - Providing direct help and support in the community, - Fund raising and making donations to good causes.