On Friday, December 2nd, 2016 John Tonkin and Graham visited Harrison Road Prmary School, Fareham.  We were hosted by Alex Bord (photo below) and taken in to a large hall.  The pupils marched in and sat on the floor. We were introduced and Graham gave a short talk on Rotary emphasising its work in the eradication of polio.  Representatives of the year's student council stepped forward to collect the certicate awarded to the school in recognition of the 206 shoeboxes they had produced this year which is the largest number from any school in the area and was much more than they had produced in 2015.

Harrison Road Primary School would like more people to listen to their pupils reading so if you have a couple of hours a week to spare why not devote it to improving the literacy of Fareham? 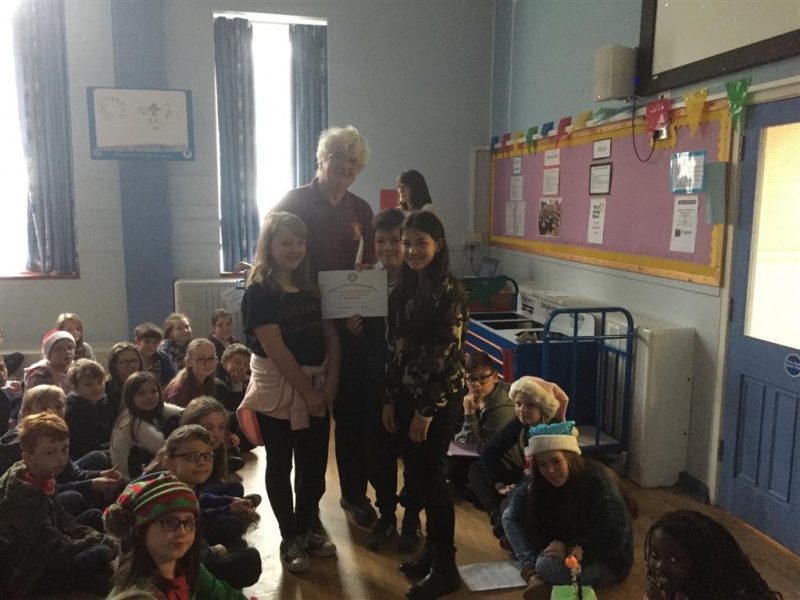 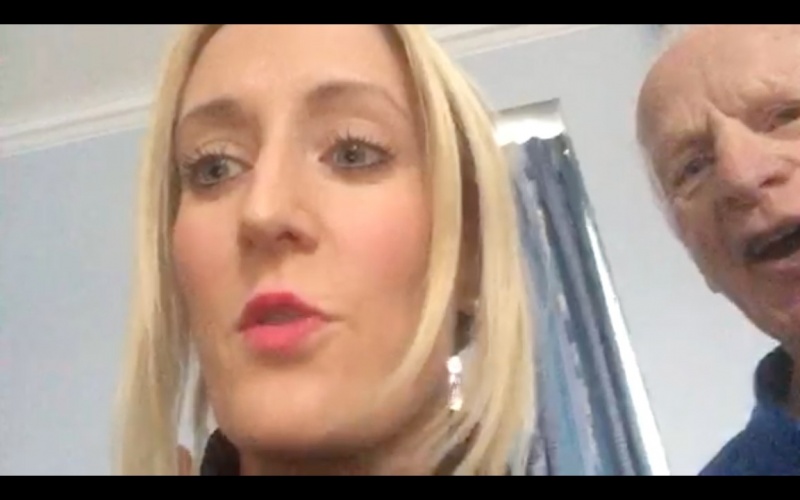 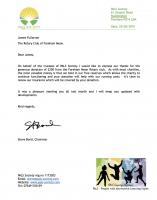 A Thank You Letter from the PALS society 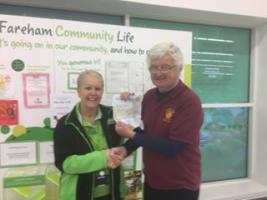 Presentation of cheque to ASDA and reply 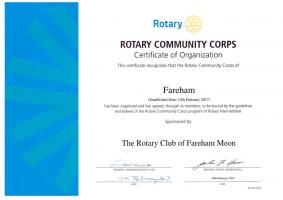 The Creation of the Rotary Community Corps of Fareham

A Donation to the Portsmouth Hospitals Trust

Sponsored by our club under the direction of Suella Fernandes MP 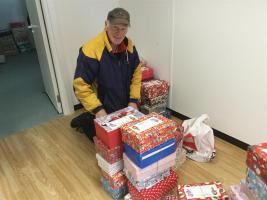 Some photos from the packaging of shoeboxes 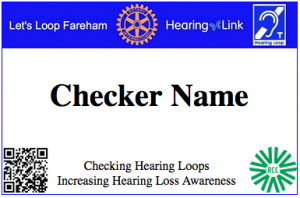 The president particpates in a LifeLab day

The president hands over a cheque for Â£1000

Collections at Sainsbury's in Fareham

Collecting shoeboxes for the Philippines