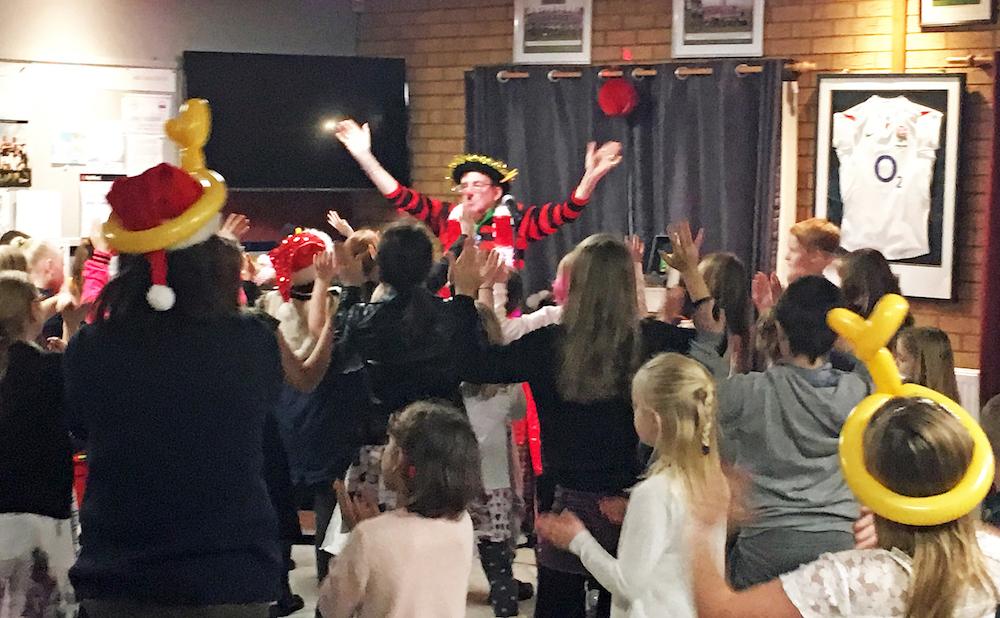 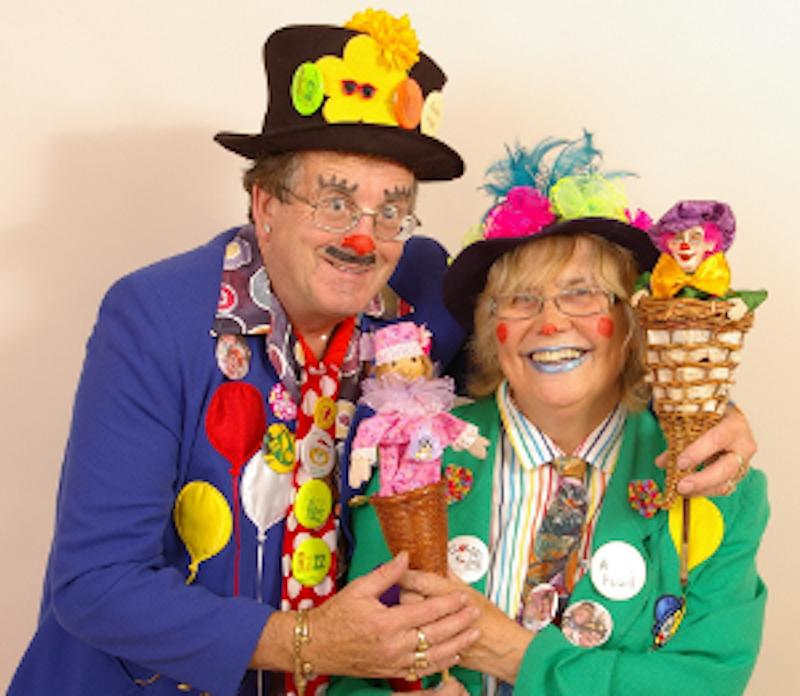 Few people are aware of the fact that within the bounds of King's Lynn there are a great many children, from the age of 6 onwards, who act as carers for a parent or family member;  but it frequently falls to children to assume the role of carer when a parent becomes unwell, or unable to look after themselves. For the past 12 or more years, The Rotary Club of King's Lynn has supported, both financially and practically, the King's Lynn Young Carers group which provides an opportunity for these children to get a temporary break in a atmosphere where they can relax and share time with other children in similar circumstances. A small group of volunteers provide facilities for up to 20 children aged between 6 and 11 years where they can take part in activities, but more importantly share their personal problems and receive advice and support. Annually, the Rotary Club of King's Lynn has organised a Christmas Party and this year it was held at the King's Lynn Rugby Club where around 50 youngsters from both the King's Lynn Young Carers and West Norfolk Young Carers groups met up for a tea party and entertainment provided by Razz the Clown. The event this year was honoured by the presence of the Mayor and Mayoress, who mingled and chatted with both the volunteer helpers, the children and Rotarians.