Our Foundation activities are managed by our International & Foundation Committee, led by John Stanton

The Rotary Foundation (TFR) is one of the largest charitable organisations in the world.  It is funded by contributions for the Rotary Clubs and other donations.  Founded 100 years ago, its over $1B fund is dedicated to furthering:


TFR substantially enhances approved Rotary projects in its areas of focus, Kenilworth Rotary Club projects and projects raised by other Rotary clubs to which we donate.  We have received grants for a number of international projects, including assistance towards school fees for Guatemalan students. A major international TFR project, for over 30 years has been the campaign to eliminate polio.

For over 30 years, Rotary and its members have been committed to fighting to eradicate polio across the world.  The amount of polio-endemic countries has dropped from 125 to just two, with over 2.5 billion children receiving vaccinations thanks to the help of Rotary, in associate with the Melinda & Bill Gates Foundation, which matches every Rotary £ on a 2 basis.

With eradication now closer than ever, Rotary International in its latest campaign, Purple4Polio, is designed to unite communities to engage in activities as part of the final push to eradicate polio for good.

The campaign ties in with the 100-year anniversary of The Rotary Foundation, Rotary’s own and only charity, which has played a key role in making polio eradication become close to a reality, along with hundreds of other projects in Great Britain and Ireland and oversees.  This campaign will see Rotary clubs taking part in wide, varied and fun activities highlighting the Purple4Polio campaign to help the Rotary End Polio Now.  One exciting part of the campaign will be a collaboration, which will see Rotary team up with the Royal Horticultural Society’s ‘Bloom Groups’ to transform public spaces and brighten up local communities by planting five million purple crocus corns.

For more information about our Polio campaigns, see Purple4Polio and End Polio 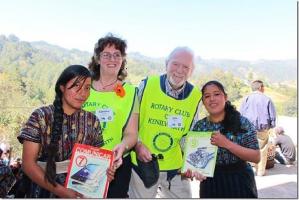 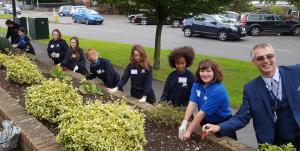 Recent and current international projects include: 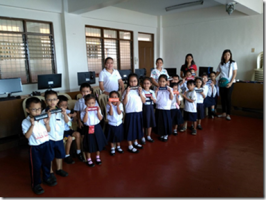 The Club’s education & Literacy projects are aimed at helping families to break the cycle of poverty & thus benefit their communities over the longer term. 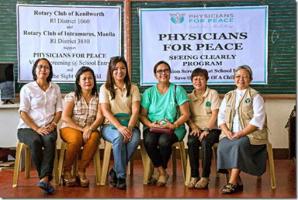 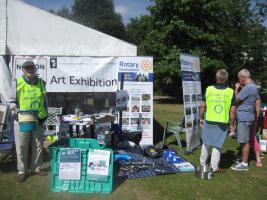 Kenilworth Rotary Club supports Shelter Boxes whenever it can. 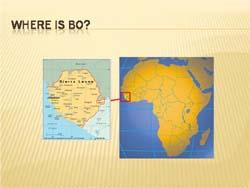 Our projects within hospitals include: 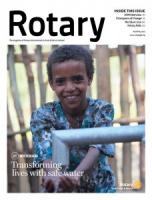 Our water & sanitation projects include: 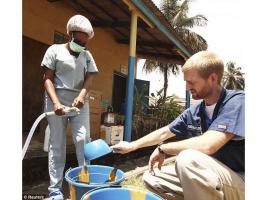 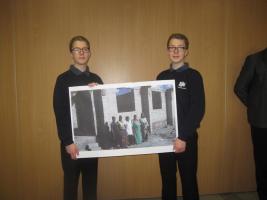 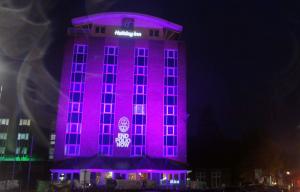 World Wide Rotary recognises October 24th each year as End Polio Now Day. Polio is nearly but not yet quite eliminated. Look for the Kenilworth Rotary's Stand in Talisman Square on Thursday 24 October - and in the evening on the facade of The Holiday Inn.