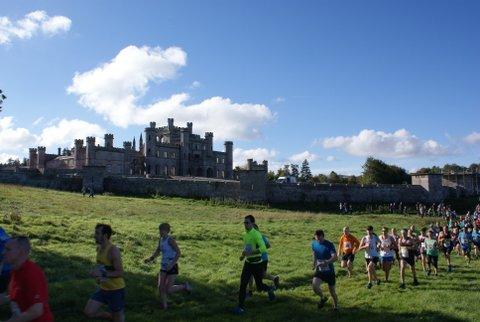 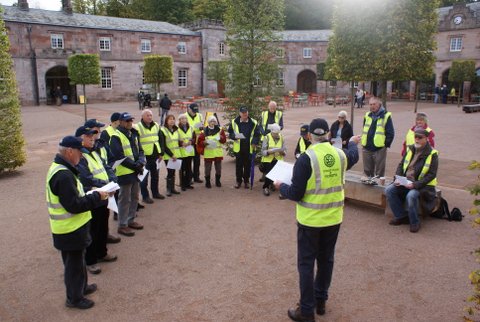 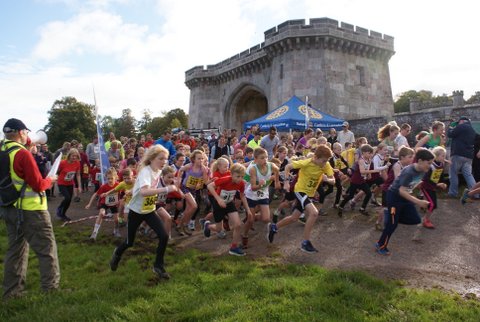 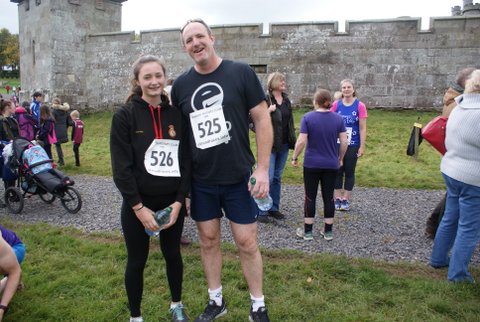 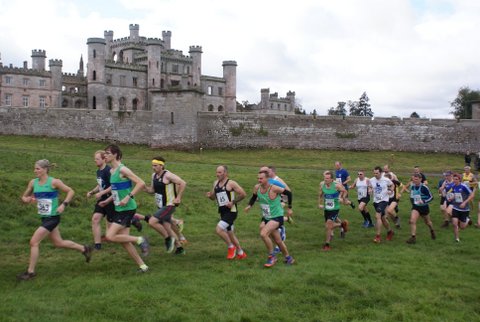 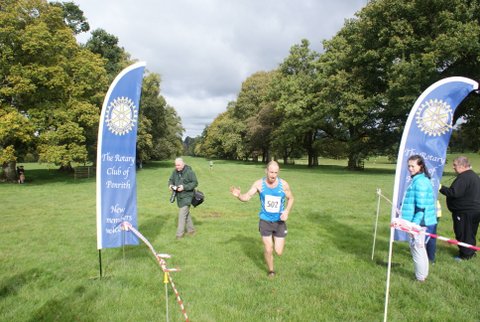 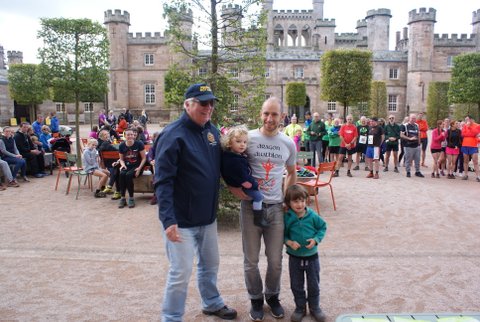 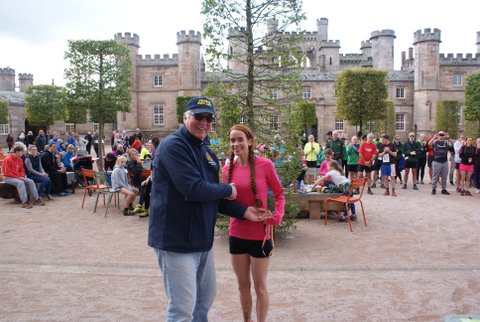 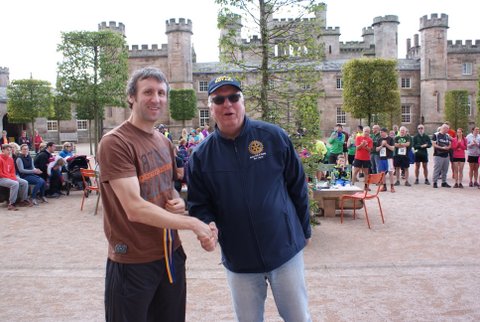 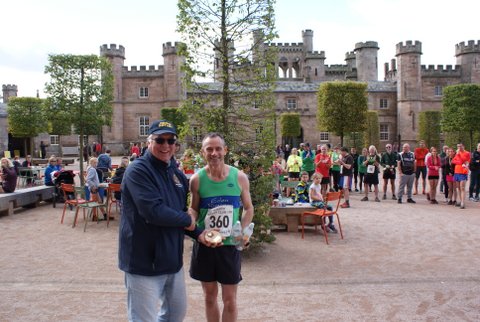 In Lowther Park, near Penrith

Happily the weather was kind to us again and we hope everyone enjoyed their day at Penrith Rotary 10k Trail Run and 4k Fun Run. The results and lots of photos from the day are available on the links below.

The annual Penrith Rotary Club 10Km  and 4 Km Trail Runs, held in the grounds of Lowther Castle, go from strength to strength. Sunday once again saw blue skies and calm October weather which helped to deliver a bumper occasion for runners young and those not-so-young, as well as for their friends and their families.  With total entries approaching 350, and with runners of all abilities, there was something for everyone, club runners wanting to shave seconds off their personal best time and those simply enjoying themselves in the spectacular surroundings of Lowther parkland.

The Fun Run, attracting ages up to 14 yrs, was a superb event. Aspiring athletes mixed with young children running hand-in-hand with a parent, as they all tackled 4km, two laps, on soft ground in front of the castle.   Such was their eagerness to get away the official starter had to order the tape to be replaced twice as enthusiastic youngsters broke through before the starting signal.  But soon they were off, quickly followed by groans from the very young when older club runners lapped them before the completion of the first lap.  This resulted in a serious challenge for the timers as  the finish line became a melee of finishers and some reluctant youngsters who thought one lap was enough for them but who also wanted their moment of glory running through the funnel towards the line!  So, all in all, great fun and a notable achievement for all of the youngsters no matter their placing.  The adults gave them all a rousing cheer and loud applause, and this made for a memorable occasion for all concerned.

The adult 10K course took the runners from the castle towards Lowther New Town, then through the Deer Park towards Whale, before turning alongside the river, then up through the woods, before the very demanding finishing straight, up through the avenue of trees on soft ground towards the castle.   This must be one of the most spectacular finishing destinations on the runners’ calendar, with the Gothic style castle looming ahead but still, elusively far away for tired legs.

First man home was Charlie Lowther (Eden Runners), leading from start to finish and improving on his 3rd position last year with an impressive win this time, romping home in a time of 35:23. Second was Jack Eyre, Eden Runners (35:39) and third Craig Holliday Carlisle Tri Club (38:14) 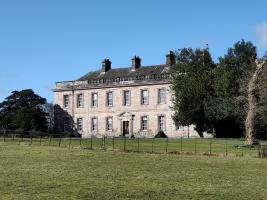 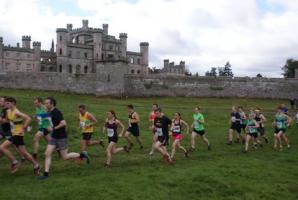 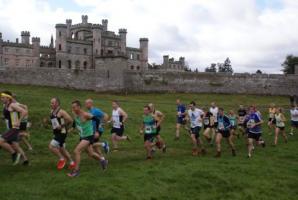 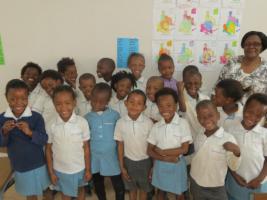 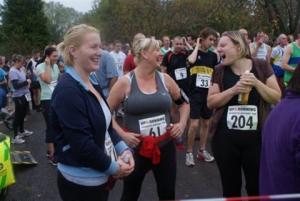 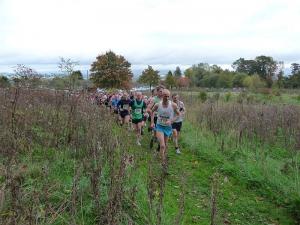