Bexhill Rotary donated £500 to the 1066 Specials last Saturday, at the  Specials  first training session of the new year which they held at Bexhill College.

The Immediate Past President of Bexhill Rotary, Ray Dixon, handed over to new President, John Meadows, in July but what did not change was that both had nominated the 1066 Specials as one of their preferred charities for their Presidential year. Both were present on Saturday to watch the special needs football team undergo their first training session of the new year and receive a big thank you from the players and coaches.

Bexhill Rotary although primarily a service organisation makes some donations, mainly to local charities, aided by the generosity of the people of Bexhill though activities such as the Christmas store and street collections. However, this donation came from the very successful Rotary Charity Golf day held in June at the Cooden Beach Golf Club.

The nominating of an annual preferred charity by the President is a tradition at Bexhill Rotary and it says a lot for the Specials that two successive Presidents should nominate them as their preferred charity. During the previous year Bexhill Rotary donated in the order of £20,000 largely to local charities although they also facilitated a similar amount being raised through their annual Charity Walks. This donation gives a much needed boost to the Specials funding and their long term plans to find a permanent training facility

The 1066 Specials , brainchild of Harold Lawrence, has gone from strength to strength since its formation in 2003 and is now a registered charity and uniquely has FA recognition. It is also believed that the Specials are the only football team to carry the Rotary roundel on their strip.

Photo shows Ray Dixon, John Meadows, Harold Lawrence and some of the coaches and players. 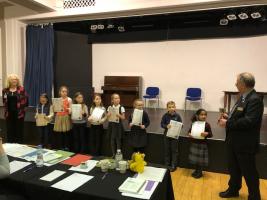 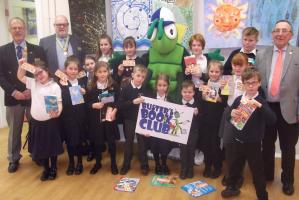 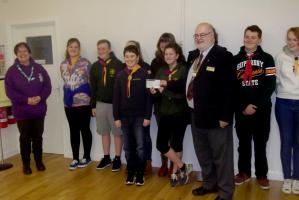 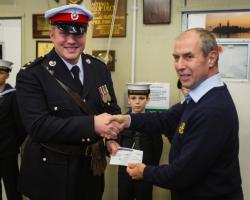 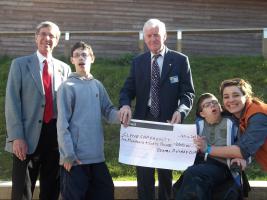 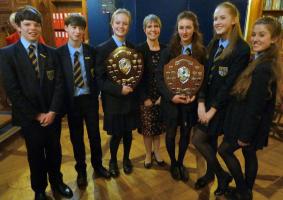 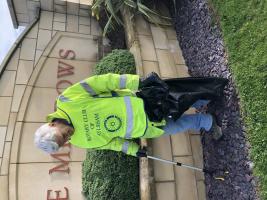 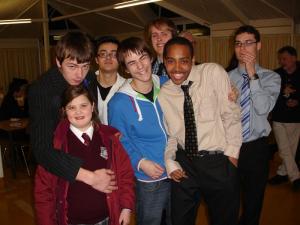 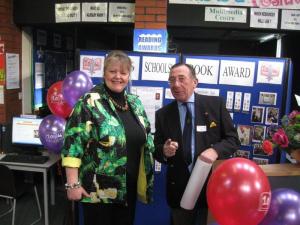 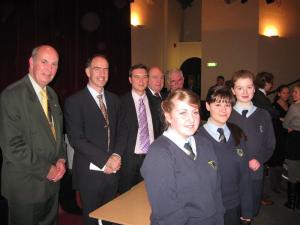 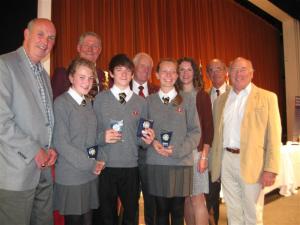 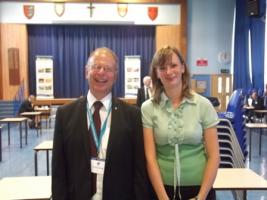 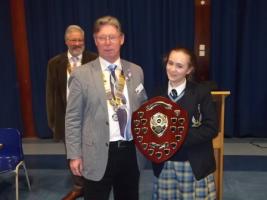