An afternoon of tea and entertainment was provided by The Rotary Club of Bexhill at what has become a popular annual event.

Approximately 80 people enjoyed the occasion held at St Augustine's Church Hall, which was attended by Town Mayor Cllr Paul Lendon. In his welcome to the guests, he referred to and thanked Bexhill Rotary for all their service work in the local community, and for organising the tea party for some 12 years now. He did ask if anyone present had been to all of them, but suggested that they were probably "too young".

Club President John Meadows and event organiser Paul Frostick greeted the guests on arrival, with the Rotarians providing the usual convoy of cars and mini-buses for transport.

Entertainment was provided by the legendary Don Partridge, who had the audience singing along to all the old favourites as well as some of his own songs, with amusing stories and anecdotes in between.

>Rotary were delighted to welcome Angela Brennan and members of the recently formed Interact Club ("Junior Rotary") from St Richards to help. They were pleased for the opportunity to get involved with 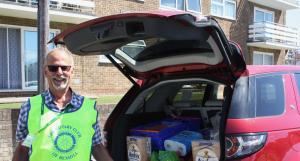 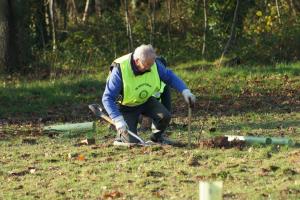 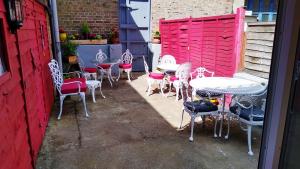 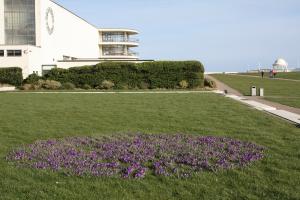 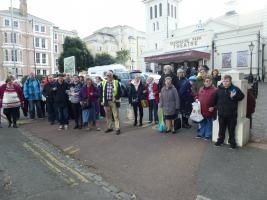 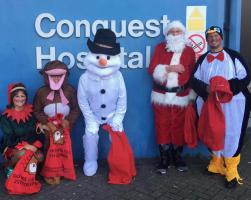 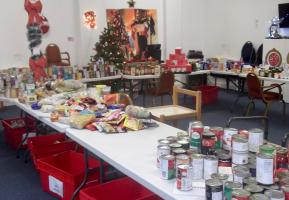 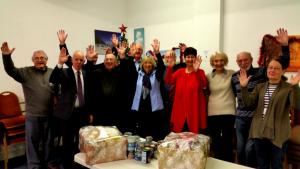 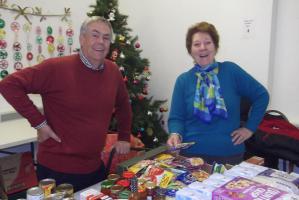 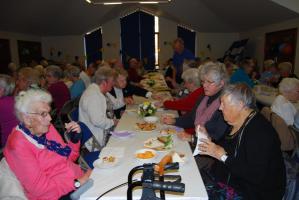 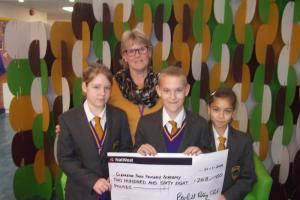 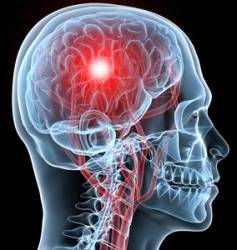 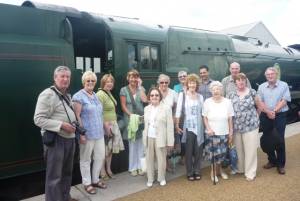 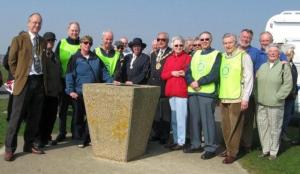 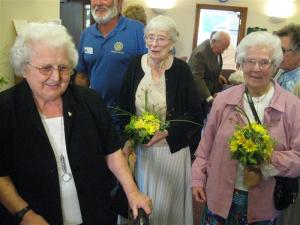 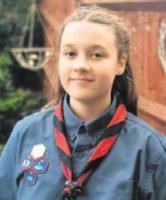 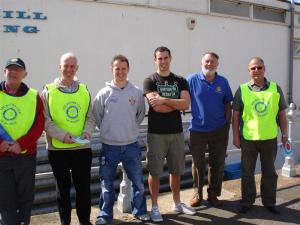 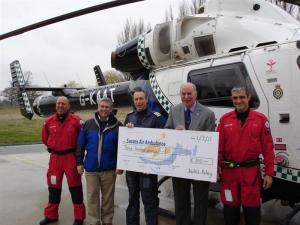