We believe that the world is on the brink of seeing "the very last case of polio". Rotary International has been focusing on eradicating the desease for the past 30 years. This year the Purple4Polio campaign is using 'Jam' to raise awareness & funds too. 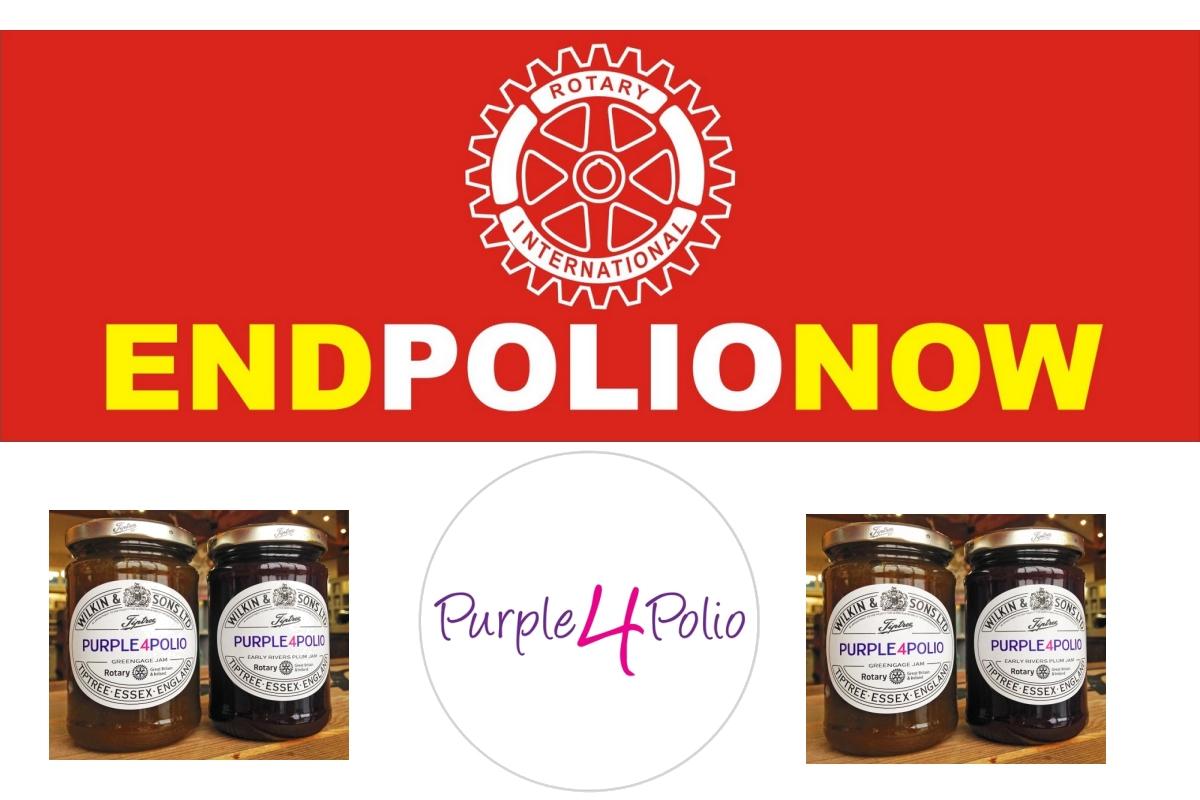 And now, as widely reported in the UK media, Eve Conway, 2016 to 2017 Rotary President in Great Britain 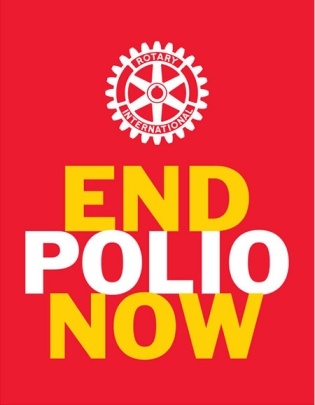 and Ireland has gone on record to say that we are on the verge of making polio a disease of the past. If we are successful, it will be only the second disease affecting humans to be eradicated. The first was smallpox.

President Eve said: “The world stands on the brink of an historic milestone. I believe that 2017 will be the year we see the last case of polio and fulfil Rotary’s goal of a polio-free world."

Eradicating the last few cases is a big challenge as they are in countries where transporting and delivering the vaccine is often disrupted by civil war, conflict and local hostility. But, despite this, the number of cases is falling dramatically due to the fantastic work from Rotarians in Great Britain, Ireland and around the world.

“It is within our grasp, we must not rest on our laurels.”

In 1985, Rotary International launched a public health campaign which led to the Global Polio Eradication Initiative joining forces with Unicef, the World Health organisation, the Centres for Disease Control and Prevention in the US and more recently the Bill and Melinda Gates Foundation.

Since then the organisation has raised $1.6 billion with the help of 1.25 million volunteers globally, including 50,000 in the UK.

The campaign is now on the verge of completion with hopes that 2017 will see the last ever case of the disease.

Polio is a serious viral infection causing temporary or permanent paralysis, which can be life-threatening. Among those to have suffered are television chef Mary Berry, golfer Jack Nicklaus and singer songwriter Joni Mitchell. But there have been no new cases in the UK since 1984 following a programme of routine vaccination. Last year, there were 37 cases in just three countries, Pakistan, Afghanistan and Nigeria. 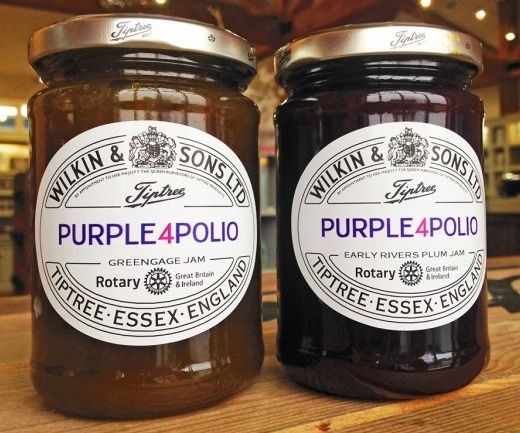 We are delighted to announce that, following a request from a Rotarian in District 1240, Tiptree Jam (Wilkin & Sons Ltd) will be making and donating 52,000 jars of Purple4Polio jam!

A jar of either Greengage or Early Rivers Plum Jam will be donated to every single Rotarian across Great Britain and Ireland.

By donating a minimum of £2.00 per jar (worth at least £3 in store) and collecting donations in the empty jar, that target can be reached.

We are all busy eating our jam and collecting our coins in the empty jars all to eradicate polio. Everyone can get involved with this amazing project.