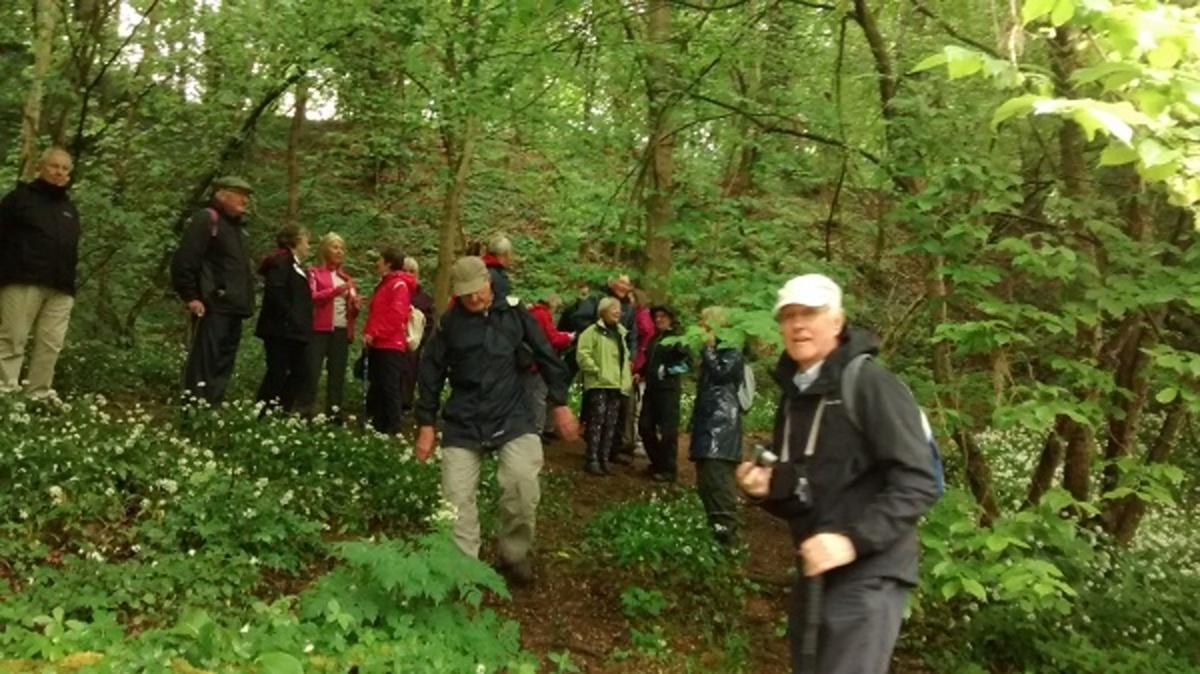 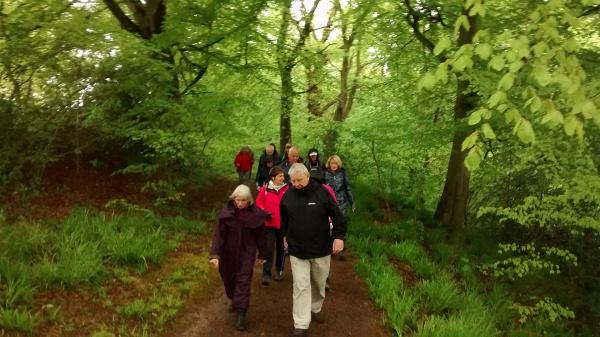 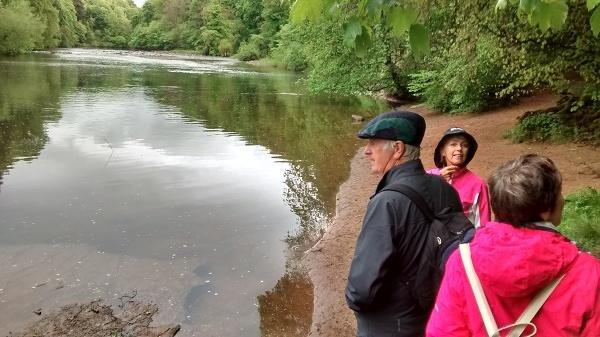 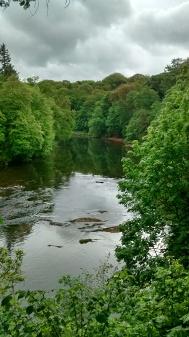 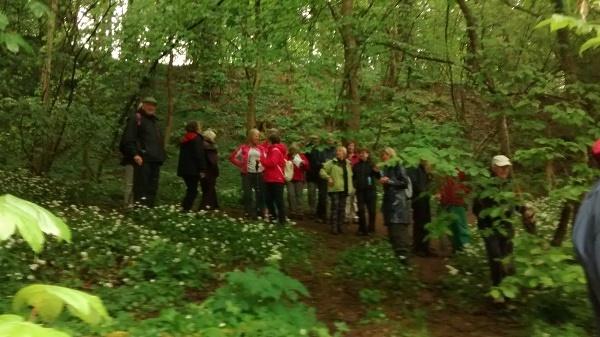 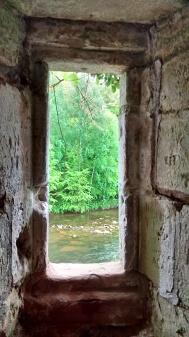 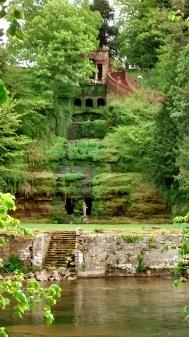 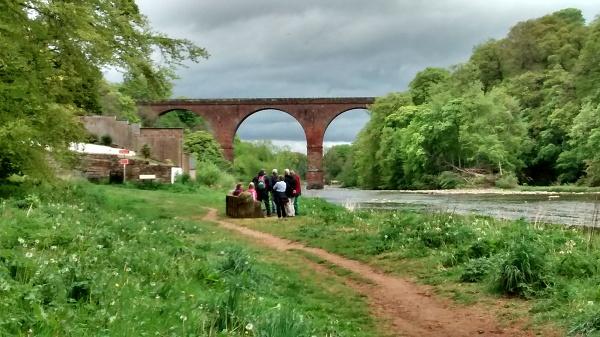 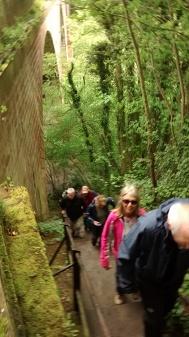 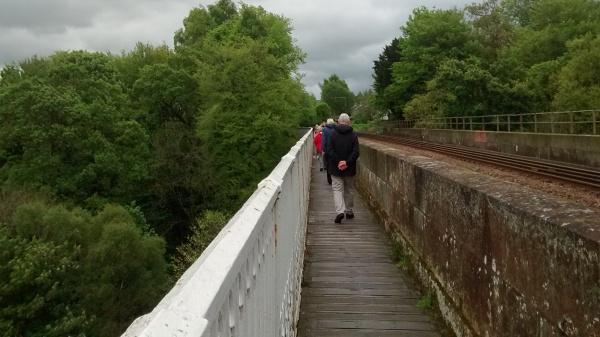 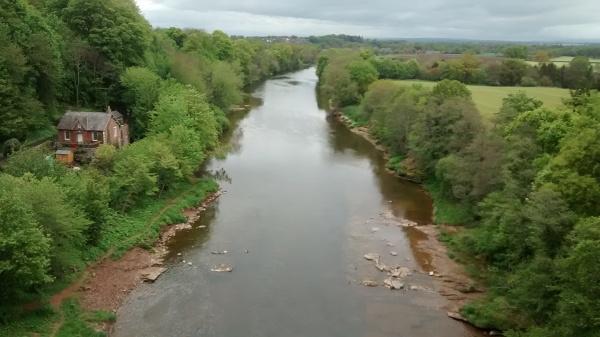 As can be seen from the photographs members of the Club attended the 21st Robbie Pearson Walk at the Crown Hotel in Wetheral last weekend.

Robbie was the Club President and sadly was only one month into his office when he passed away whilst walking in the  mountains in his beloved Scotland.

His Vice President, Derek Andrews decided all those years ago to introduce a walk in his memory and for 21 consecutive years a walk has been held at different destinations both in Scotland and the North of England.
We have been fortunate that Robbie's widow Moira has joined us on each occasion and been accompanied normally by her son Mark.
The 'walk' is regarded as the social highlight in the Club calendar and does much to promote the fellowship of Rotary and its ideals.
This year 28 members, wife's, partners and friends attended with the weather by and large being pretty good and the hotel looking after us and serving our needs extremely well.
Where to next year? 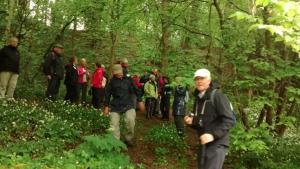 Details of our various youth activities and projects