The Club hosted a Cream Tea Afternoon Party to raise funds and awareness for the eradication of Polio. 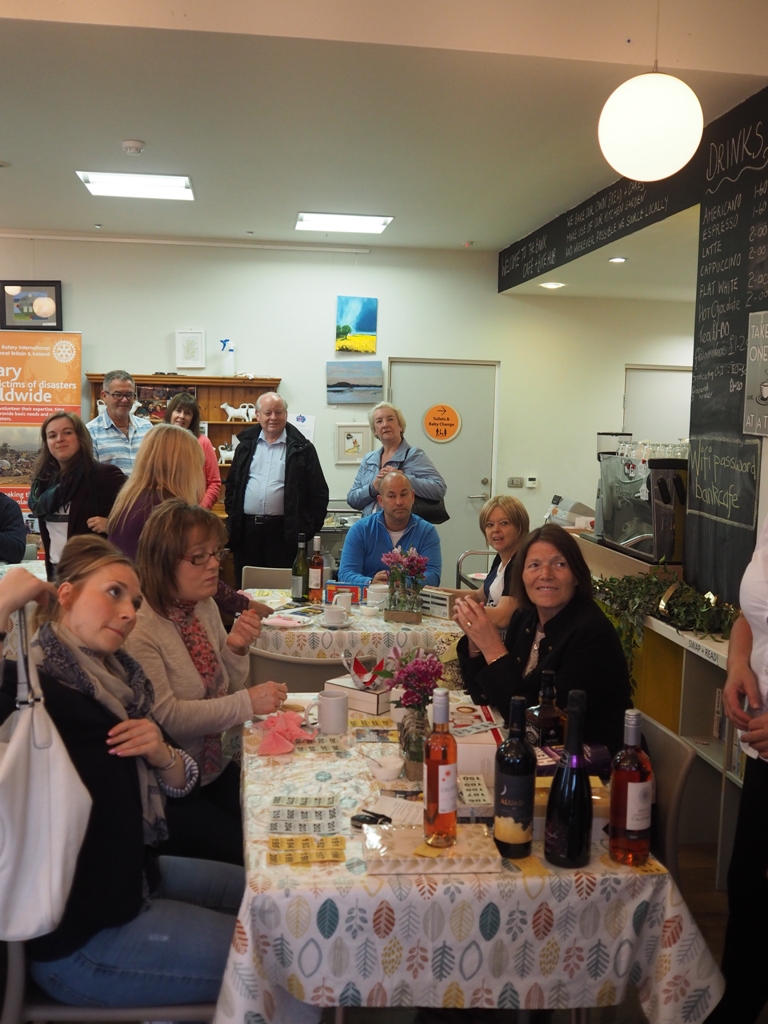 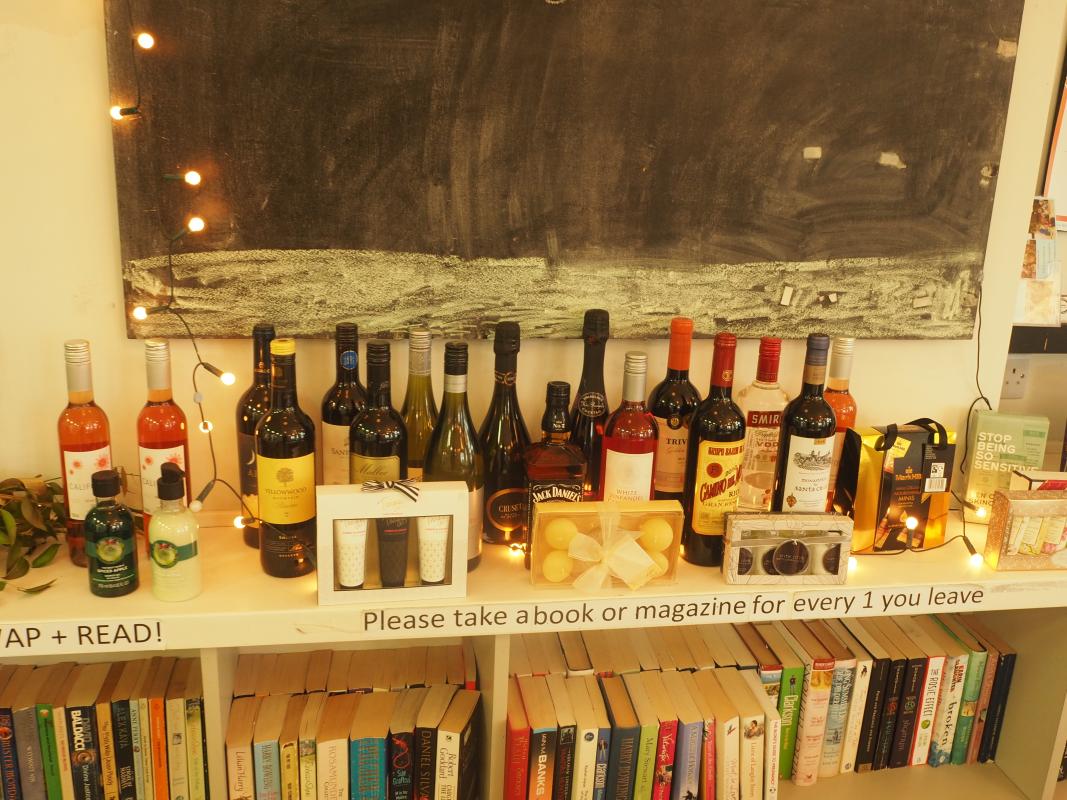 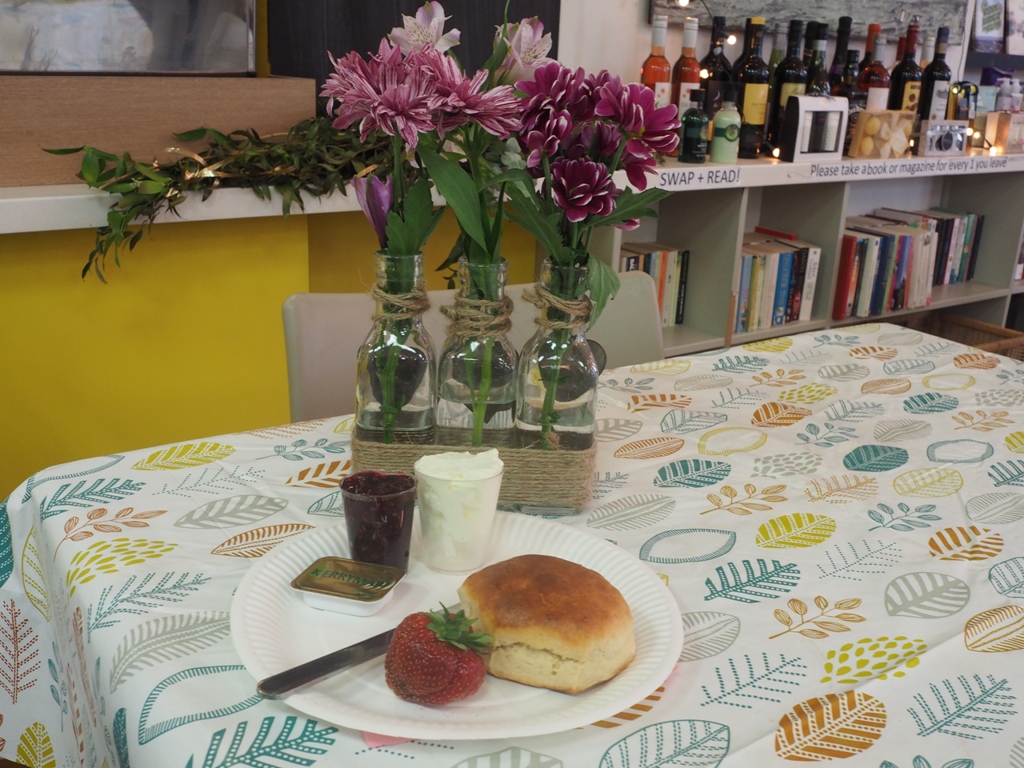 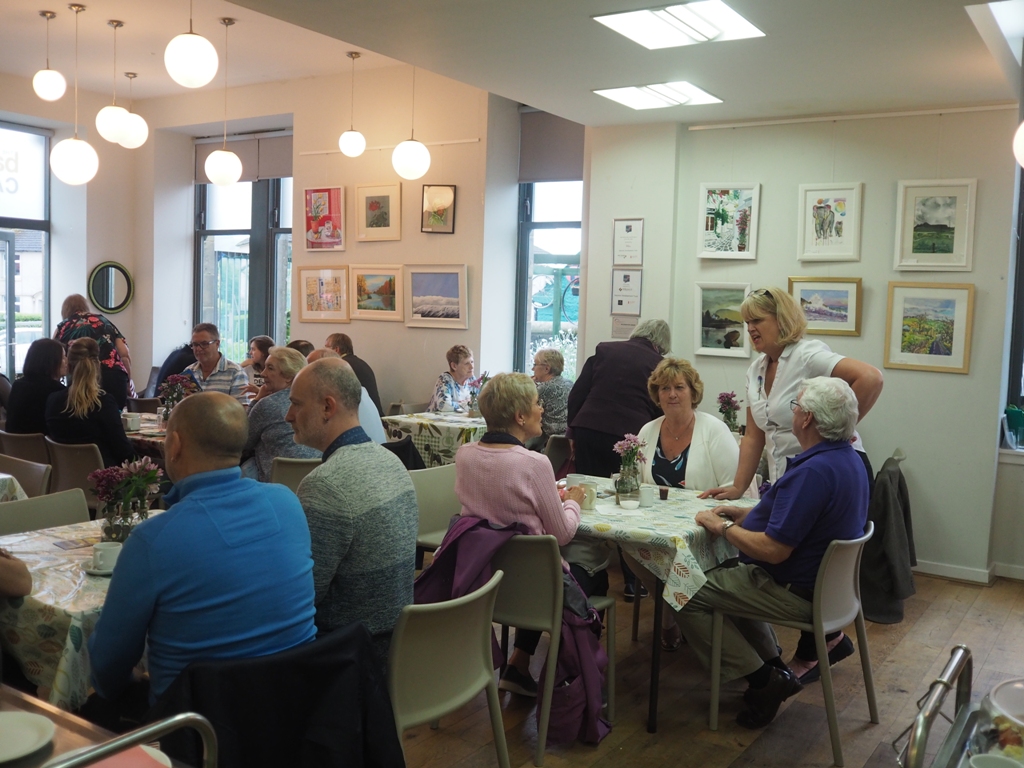 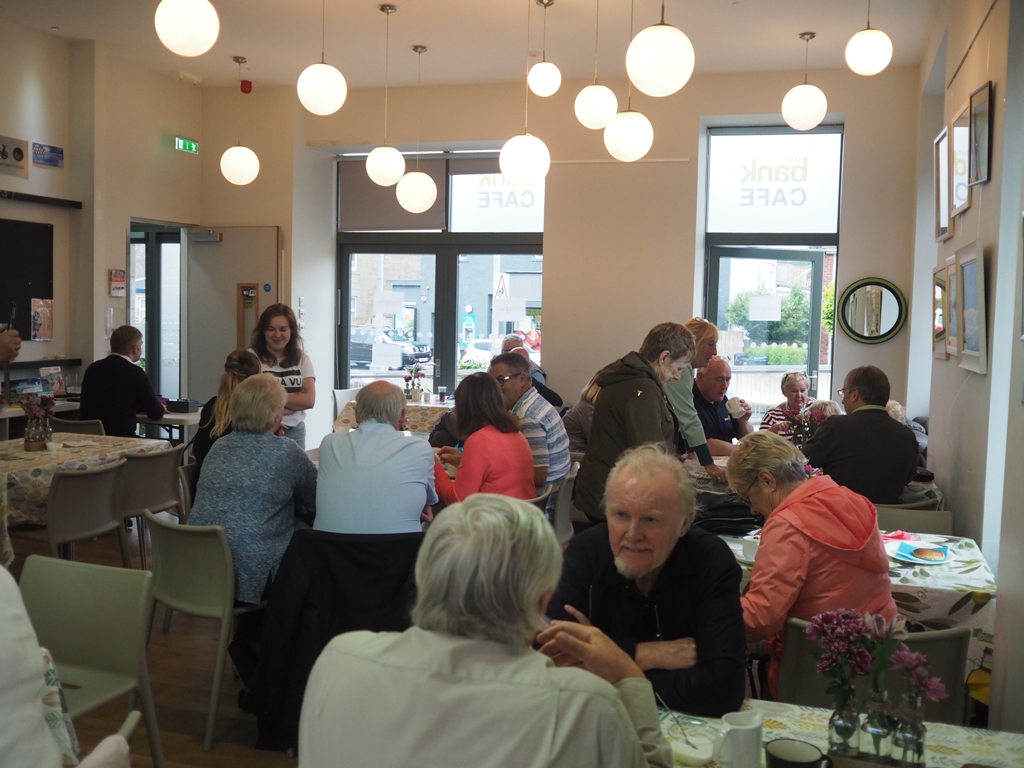 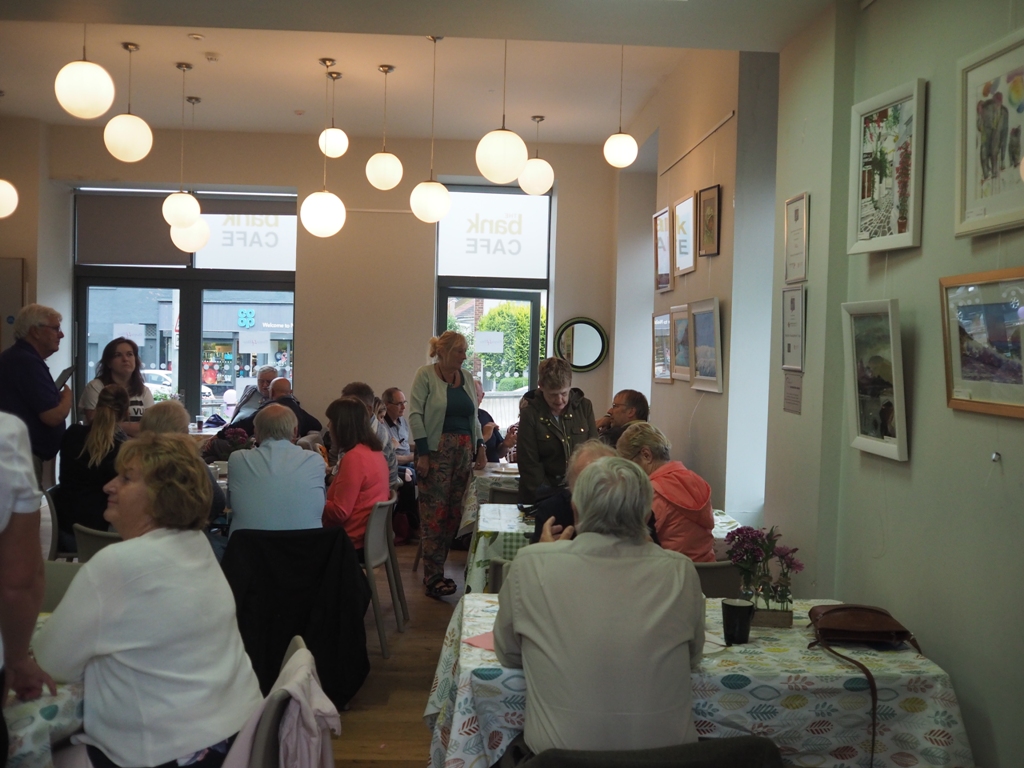 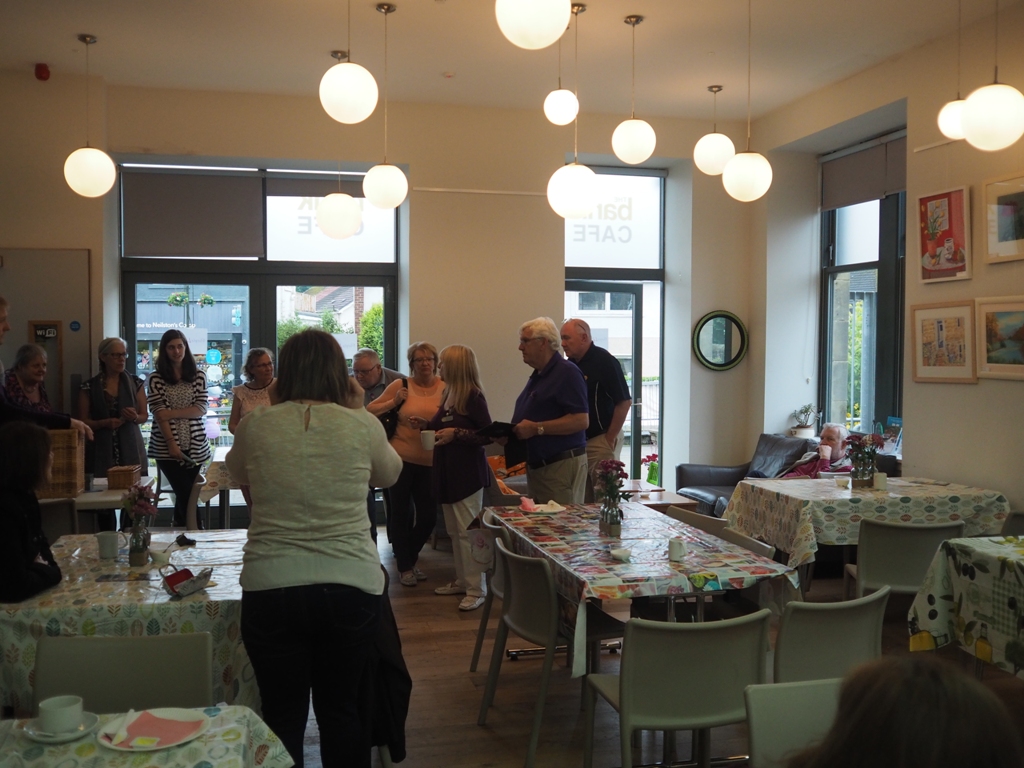 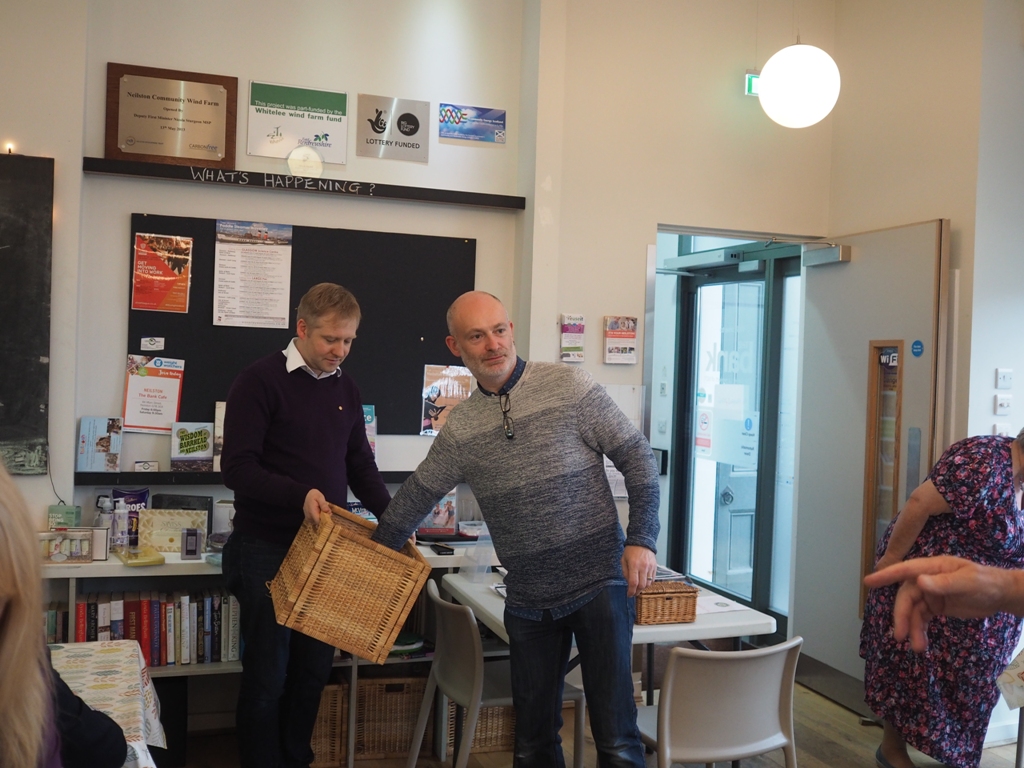 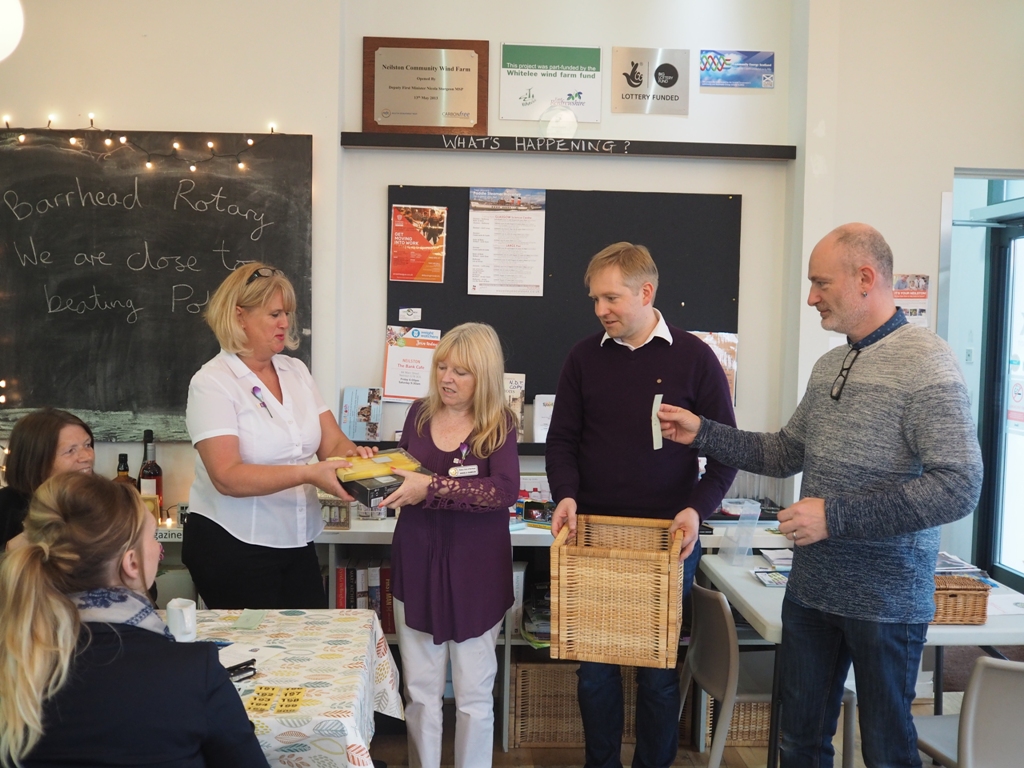 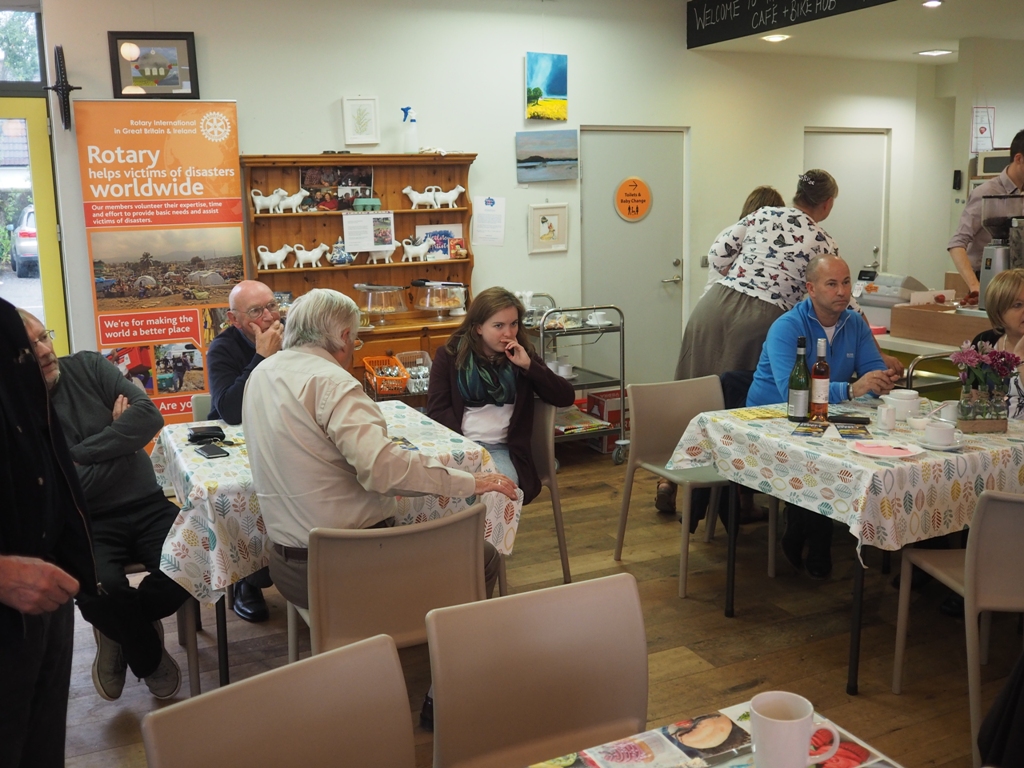 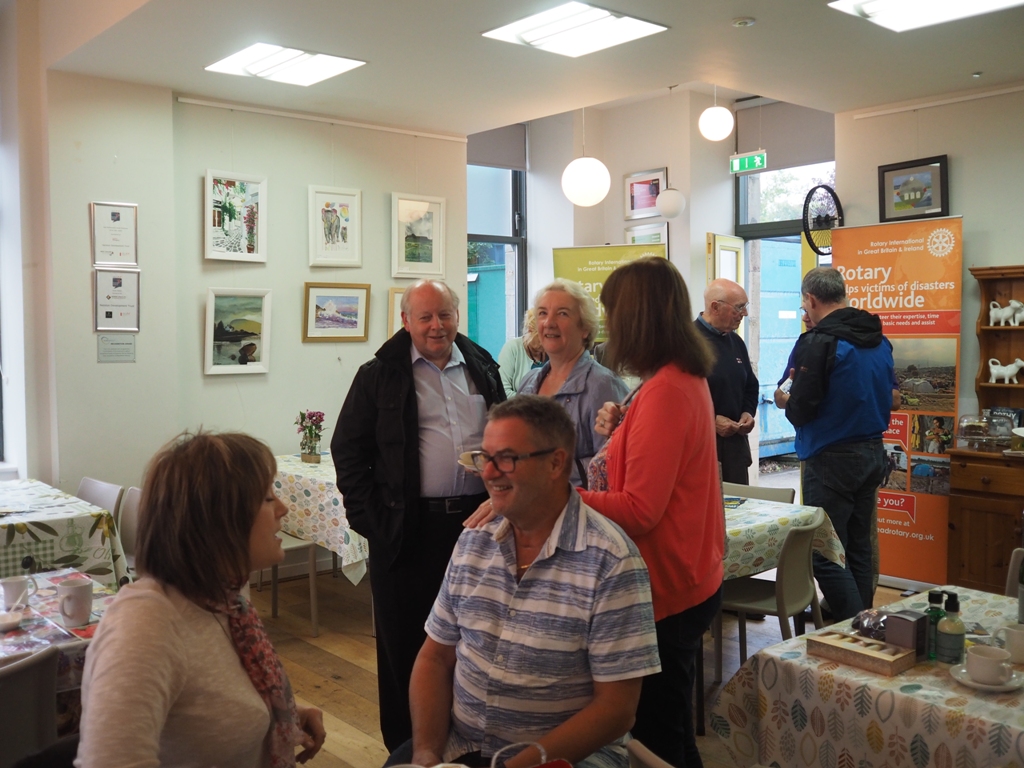 Through everyone's fantastic efforts we raised £764

Donation ticket of £6 included tea/coffee, a cream scone or cake plus an entry to our Fabulous lucky prize draw --  Afternoon Tea for 2 at the Bowfield Hotel & Country Club including full use of their leisure facilities

Thanks to all who donated raffles & gave cash donations.

The Bill Gates Foundation has announced that they will be continuing to support the Campaign by matching 2:1 for every dollar raised by Rotary for the End Polio Now campaign. Possibly tripling our sum raised!

Thanks to our kind supporters