Carrying out civic duties is part of a Rotarian's role. 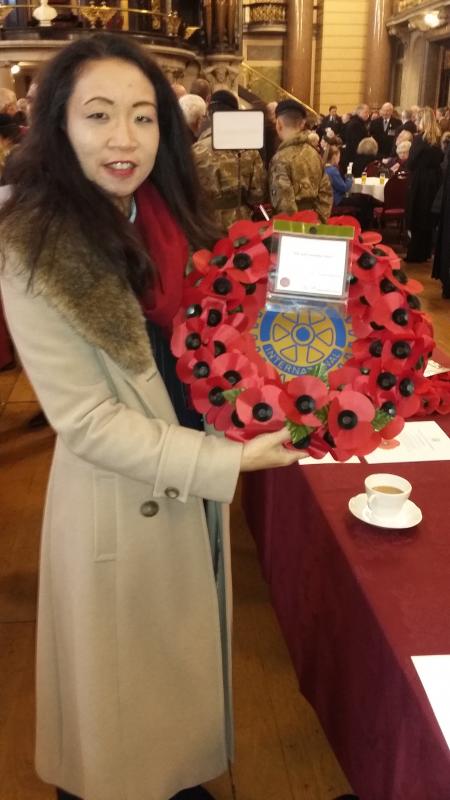 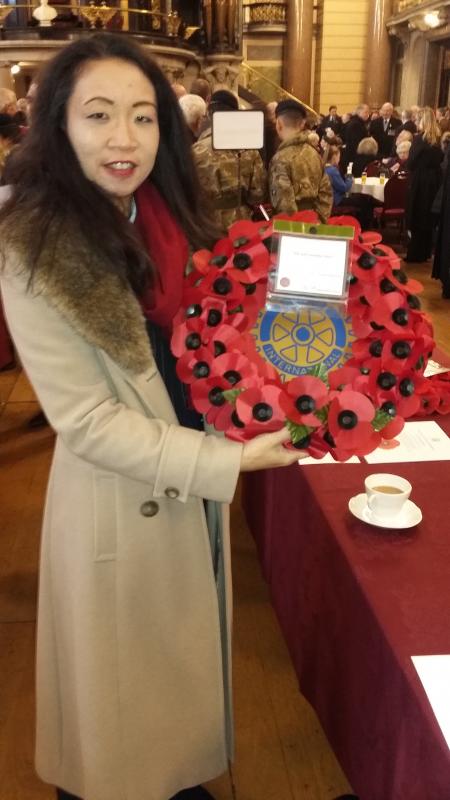 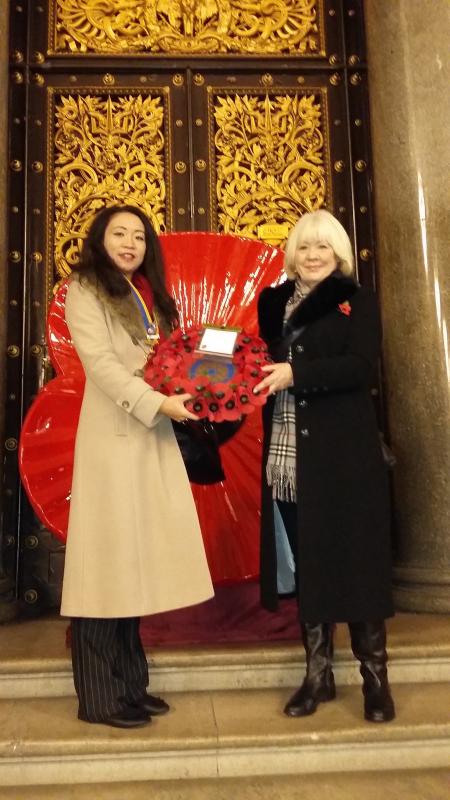 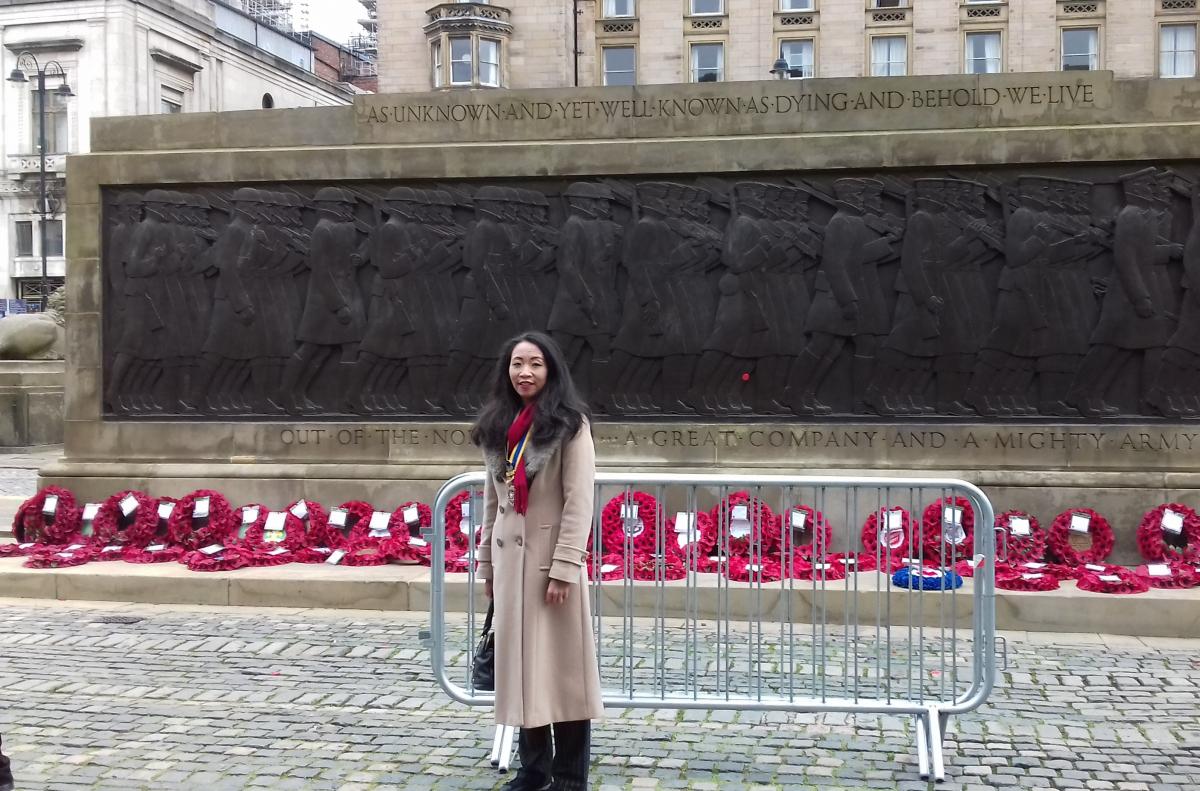 Carrying out civic duties is part of a Rotarian's role. Attending the Remembrance Sunday service at St. George's Hall, Liverpool was a memorable and moving occasion. St. George's Hall was beautifully decorated with thousands of handmade ceramic poppies, which cascaded from the top of St. George's Hall. It was an honour to lay a wreath on behalf of the City of Liverpool Rotary Club in front of the Cenotaph at St. George's Hall along with other dignitaries and representatives from the armed forces. The parade was excellent, viewed by thousands of people around the Hall and along the streets. Perhaps the most poignant moment was when the canon sounded for a two minute observation of silence. This was accompanied by the release of thousands of poppies from the roof of the Hall. It was a privilege to attend such a moving and well-organised event. 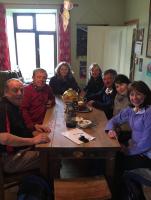 more An intrepid team from City of Liverpool again tried its best shot at this walk for the fourth year running. 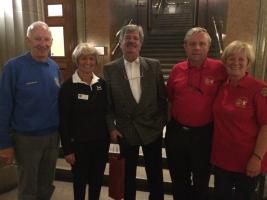 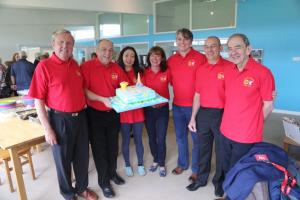 back Fundraising of the club