This years Reading Competition had a twist in it as it turned out to be a Speaking competition with a nautical twist at the end. 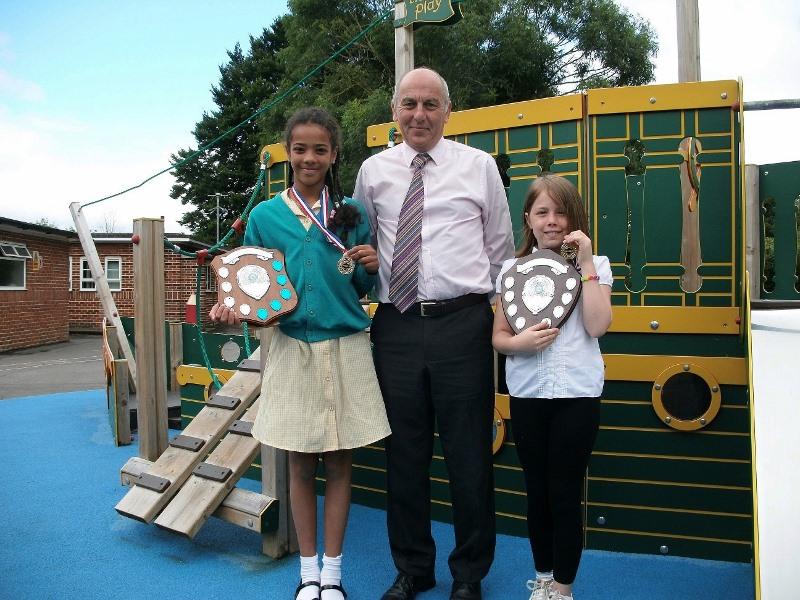 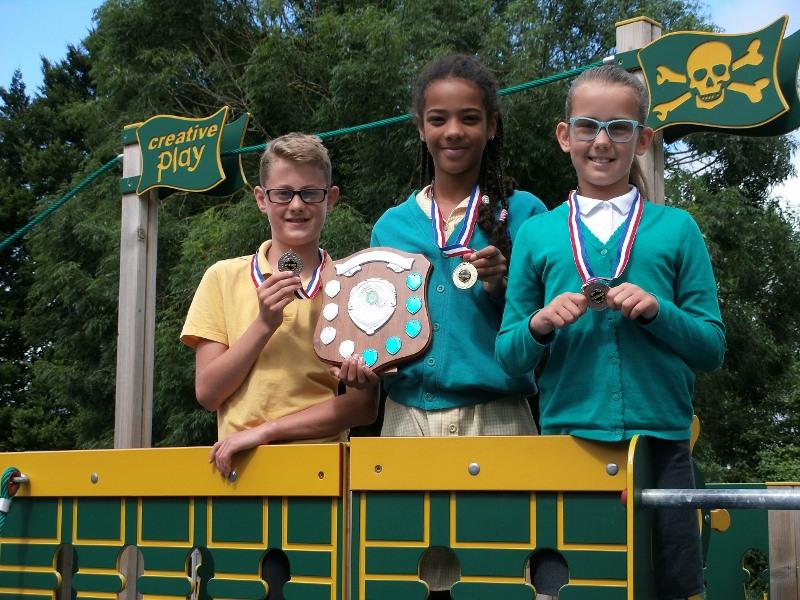 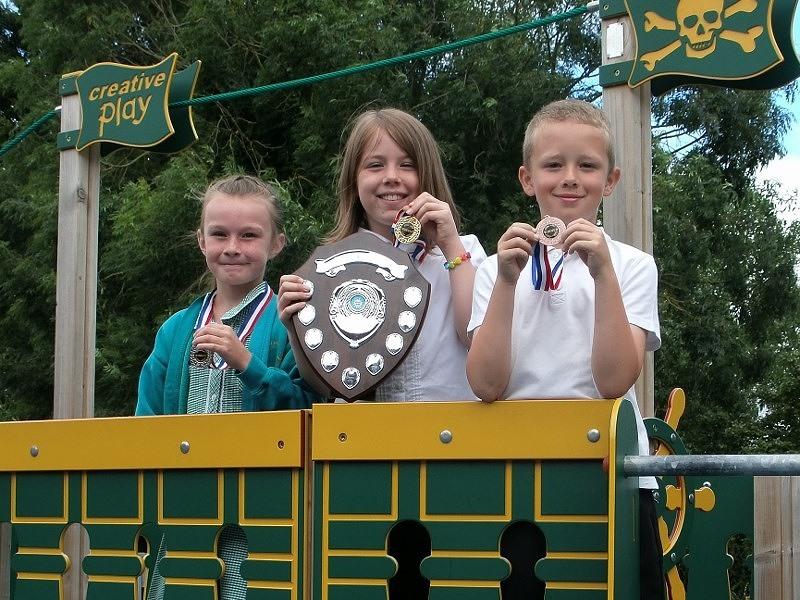 This years Reading Competition turned out to be speaking competitions with the Junior Yrs 3/4 and the seniors Yrs 5/6 entering pupils of that appropriate to the age groups. Each competitor had a poem and a piece of prose to recite without the aid of books or notes.

Doing this in front of a panel of judges and an audience of their peers and teachers was a daunting task for anyone but they all seemed quite at home.

The competition was sponsored by Cosham Rotary Club and two of their members, Ray Vincent and John Adam joined Headteacher Howard Payne to act as Judges. The awards in each group followed the traditional Gold, Silver & Bronze, for 1st 2nd & 3rd and today the gold medallists also received a £10 Smiths Voucher.

After a hard fought competition the Judges announced the following results:-

In presenting the prizes, John Adam commented on the support given to the speakers by their class mates who made up best part of the audience.  It was good to see them right behind the contestants and supporting them all the way.

After the awards the medal winners were photographed on the deck of the schools own pirate ship and the Jolly Roger fluttered proudly overhead .