The Rotary Club of Ormskirk Clocktower has done work in our community with several charities aimed at supporting older people. In the past, we have engaged in projects with The Alzheimer’s Society by donating Memory Boxes which are used locally. A number of our members have also been trained as Dementia Friends

Our members are collecting jewellery that is either broken or no longer wanted which the Alzheimer's Society can put it to worthy use by recycling it to raise funds. They are spreading the word in our local community and putting together batched of discarded jewellery which off sent off in batches by post

The Old Jewellery Appeal welcomes jewellery of any kind - whether it's an odd cufflink or earring, or a bracelet or necklace that you no longer wear. Every single item is gratefully by them received, and the money raised will be used to fund projects to continue their work in changing the landscape of dementia forever. 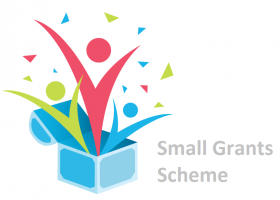 Small Grants Scheme for local organisations (Up to £100)

This is a homeless centre for young people based in Skelmersdale.

Working with Against Breast Cancer charity 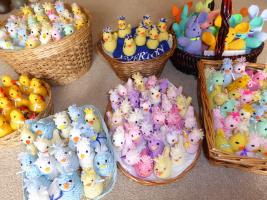 Supporting Refugees in West Lancs in conjuction with CVS