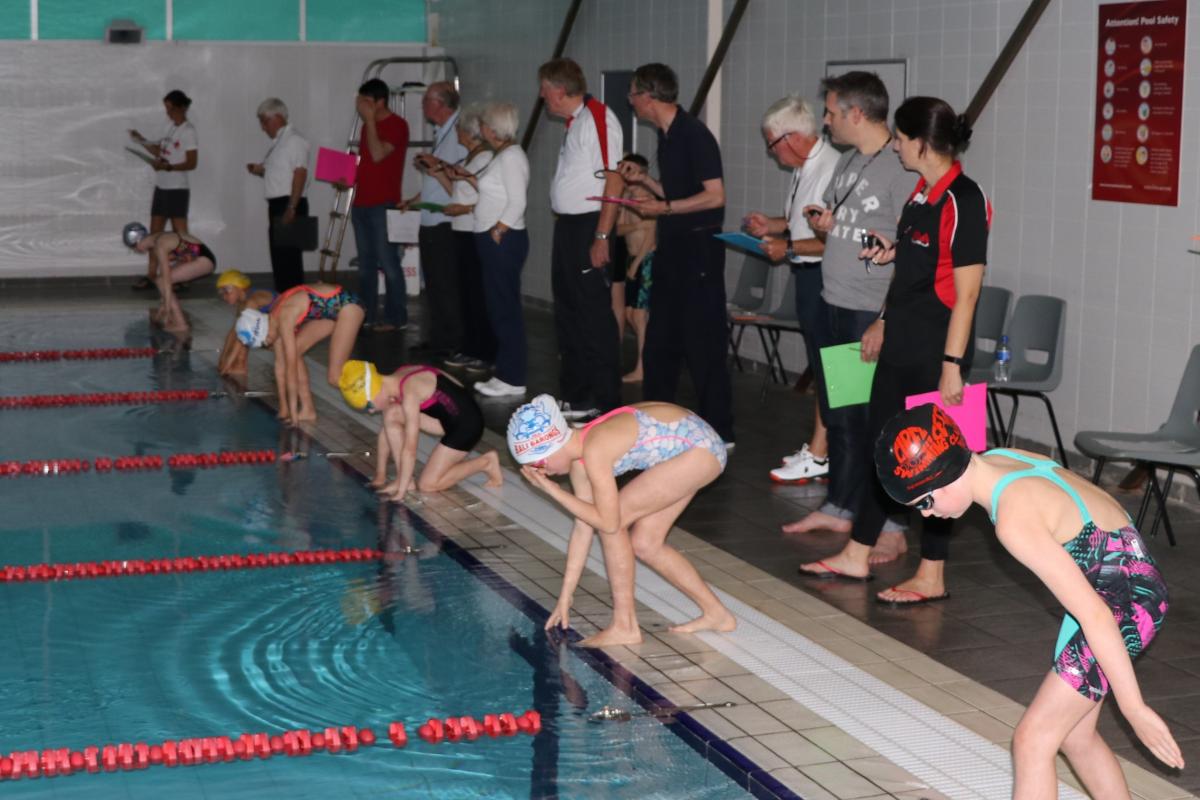 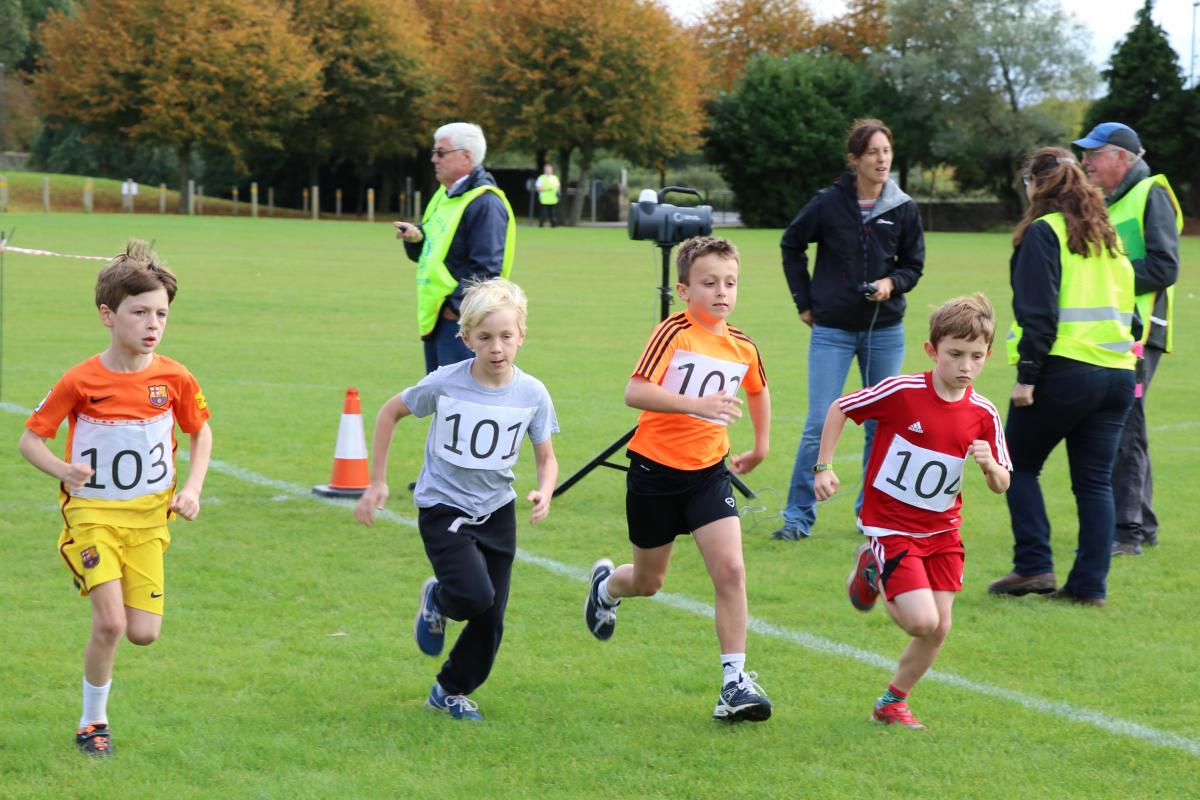 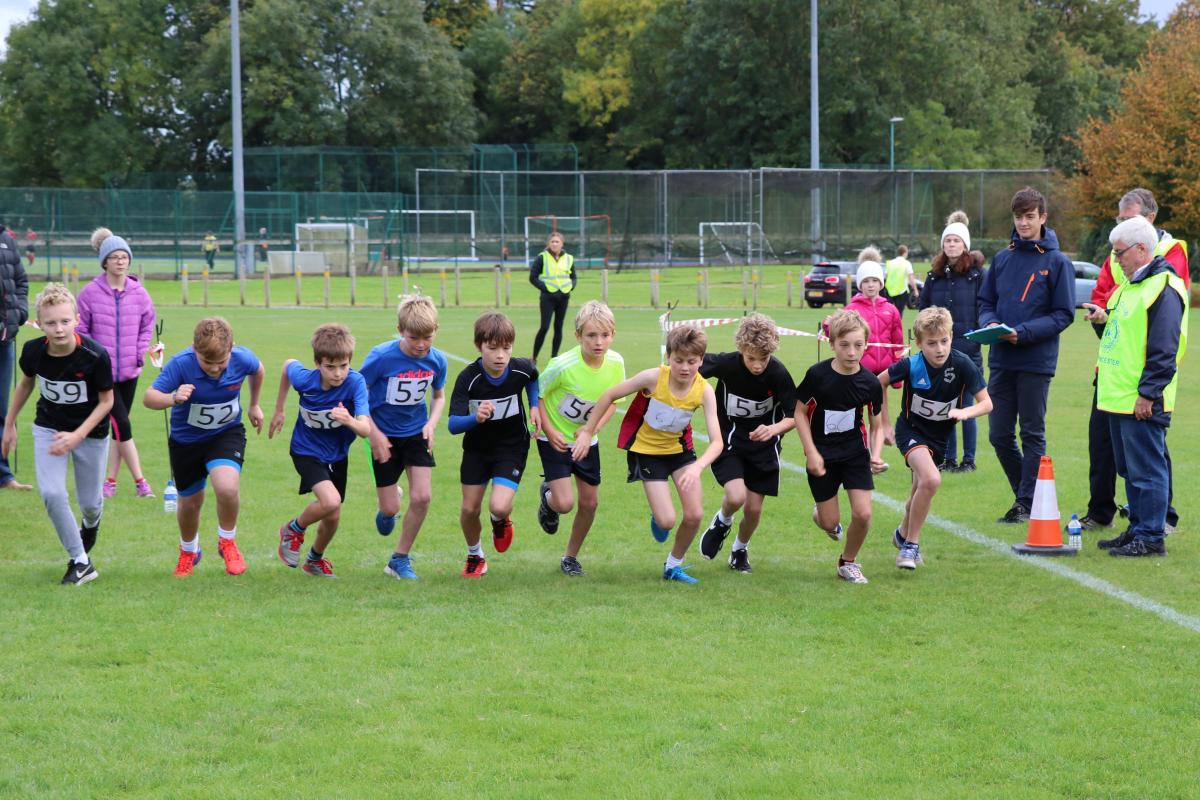 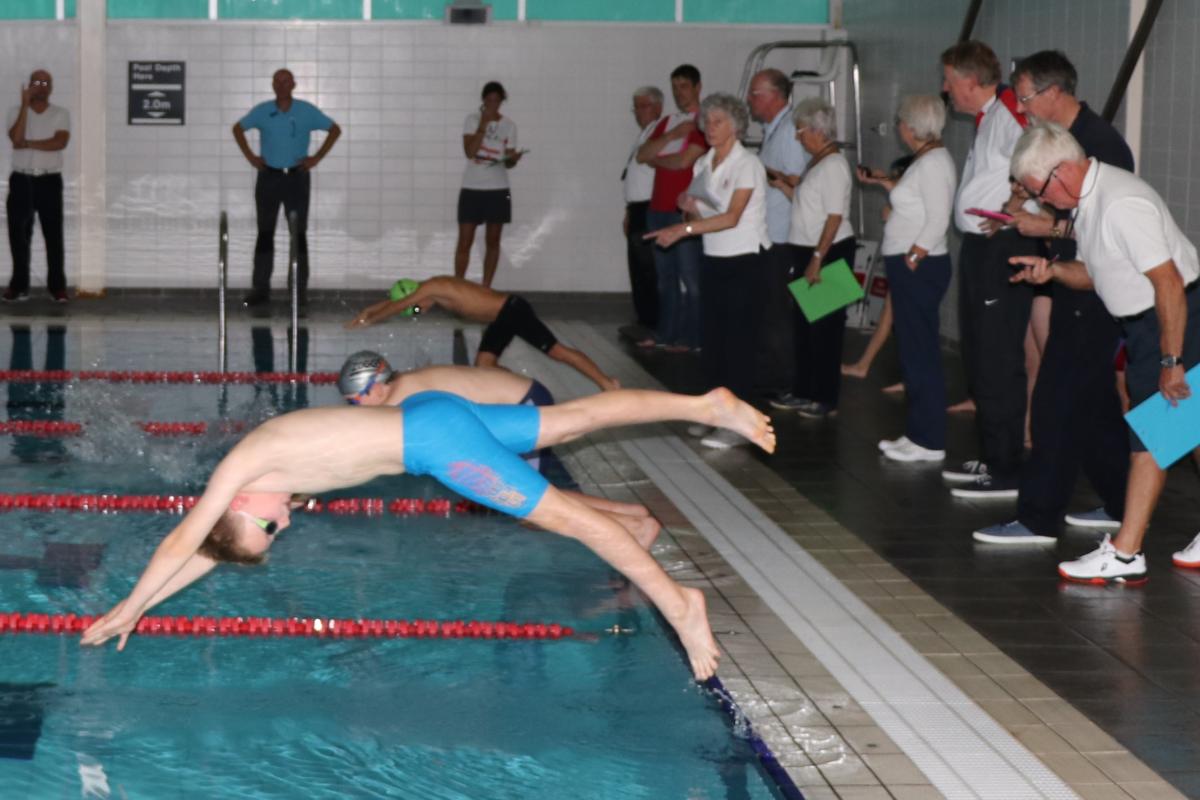 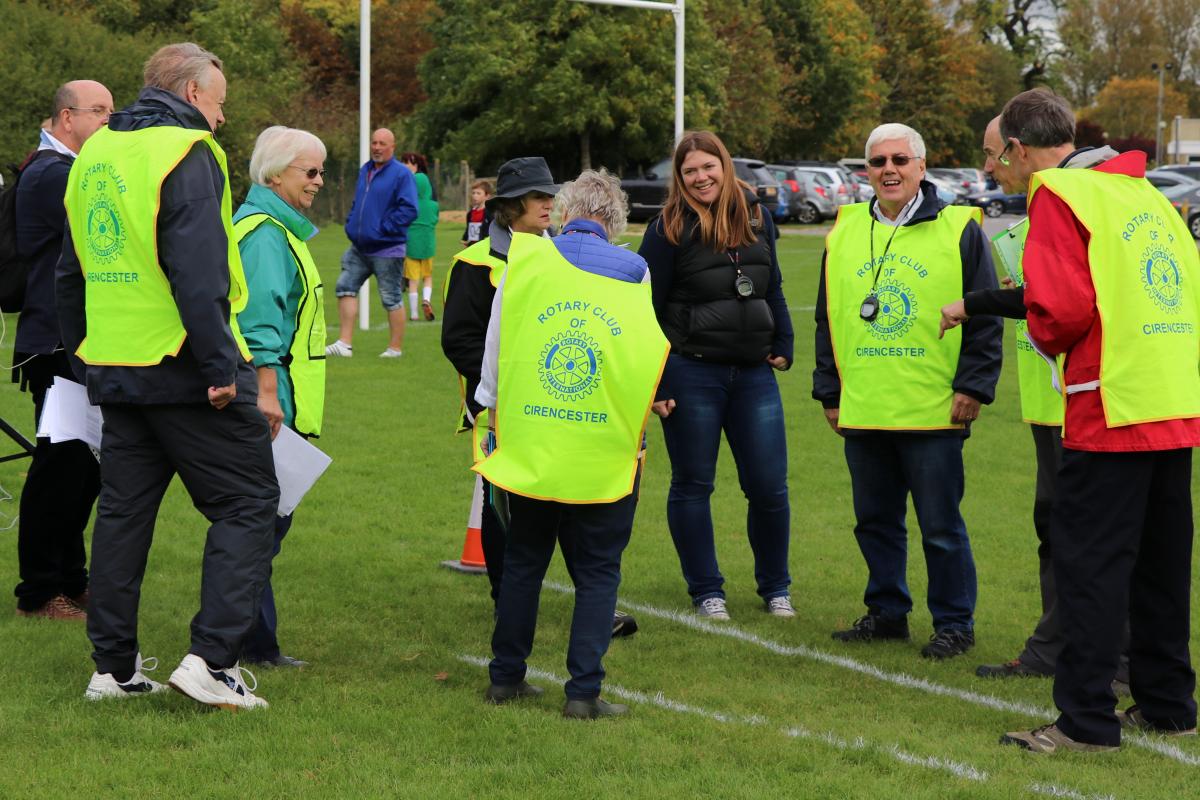 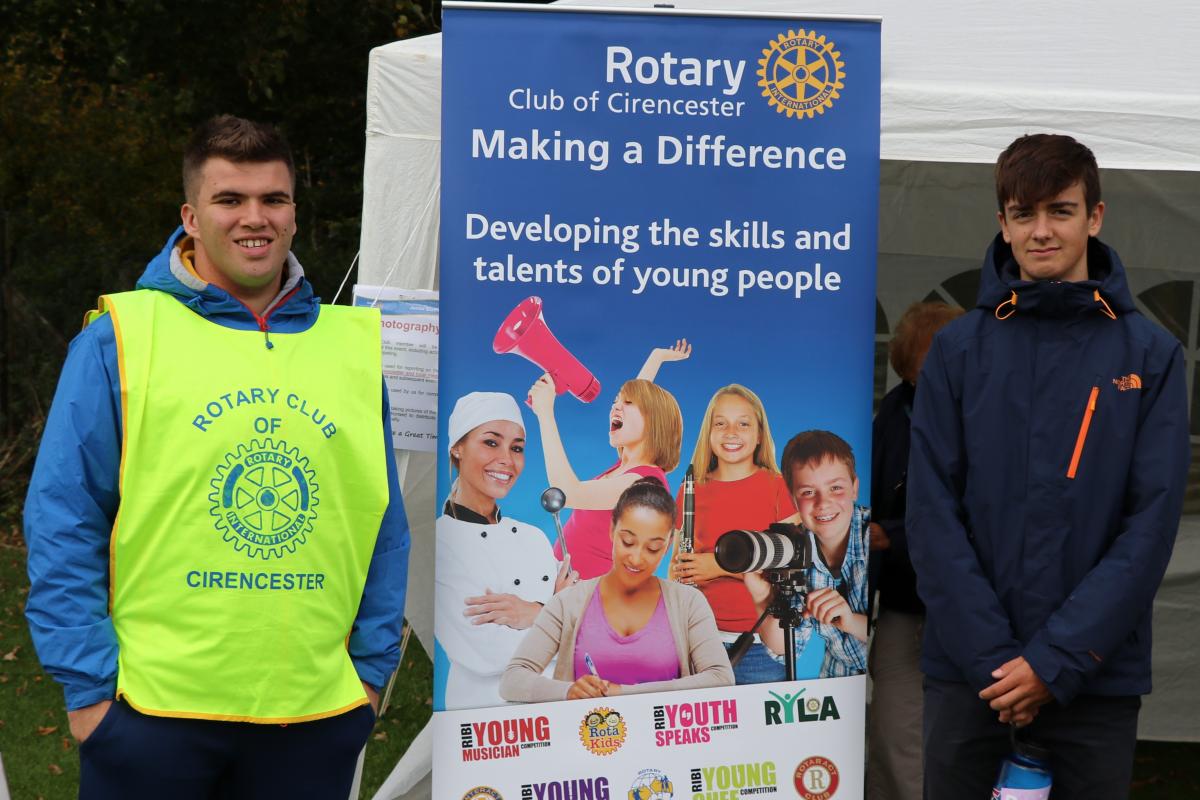 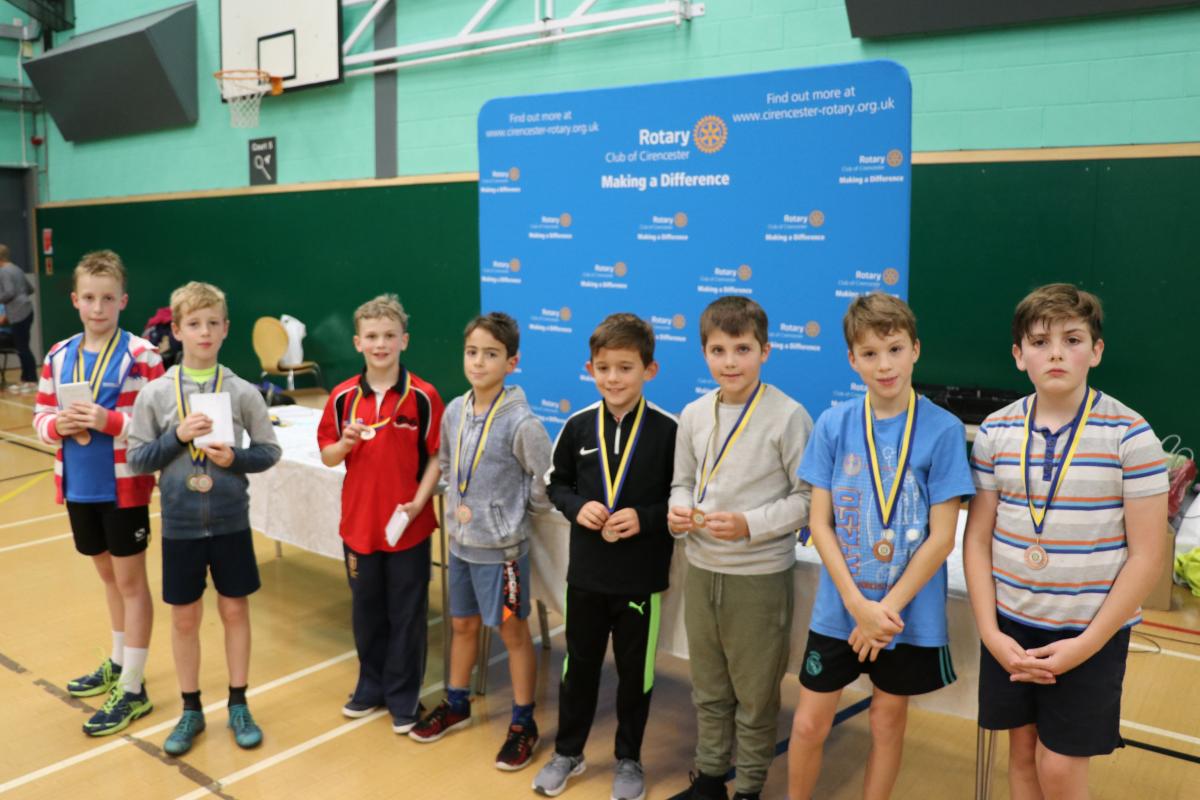 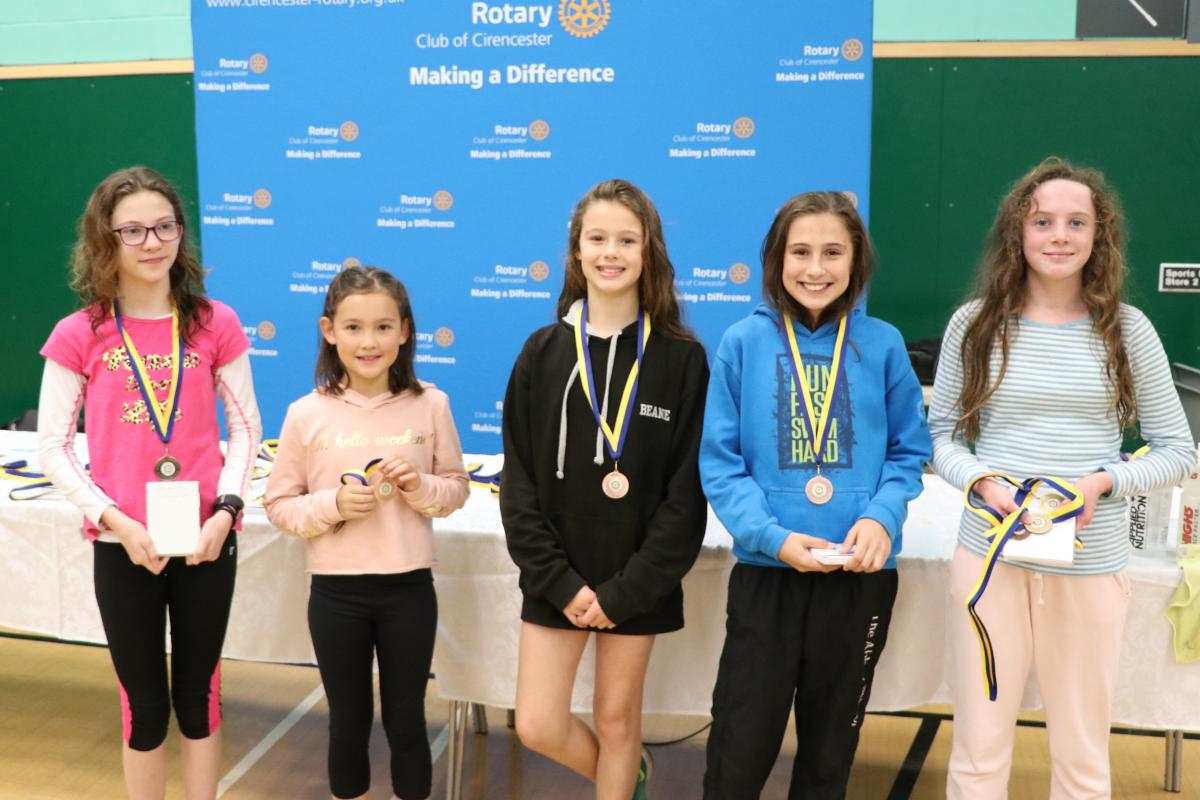 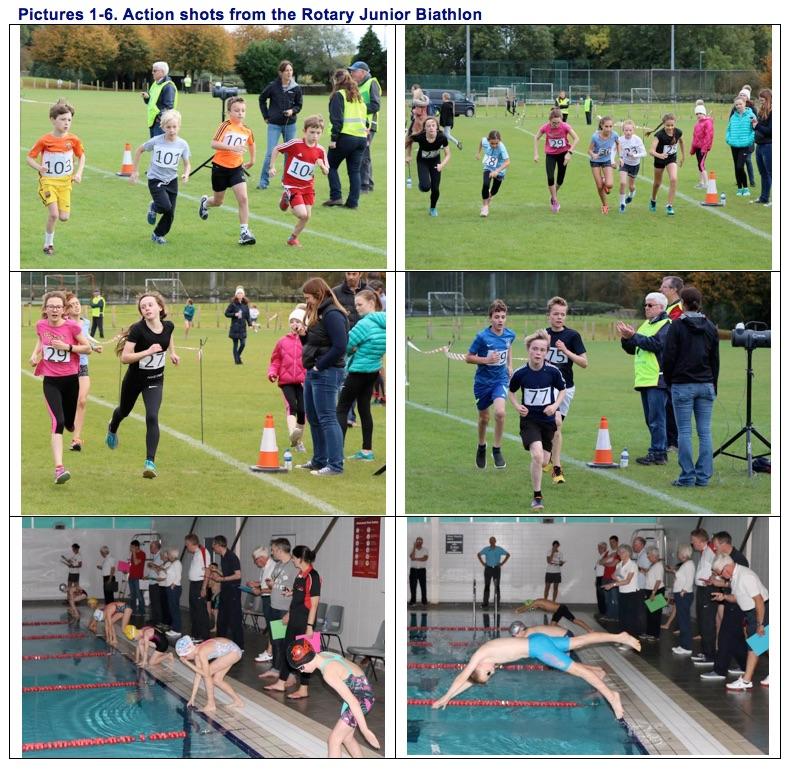 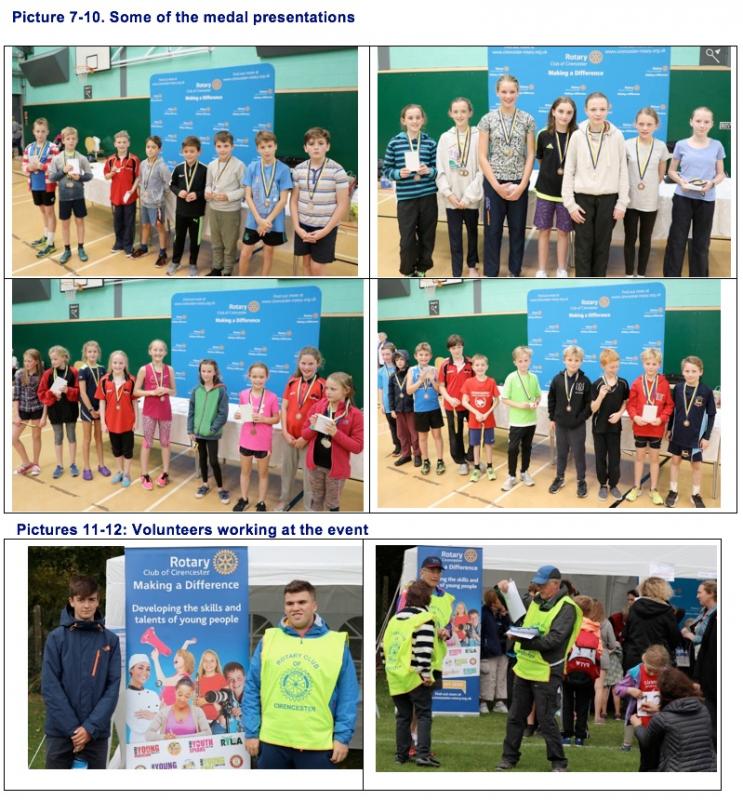 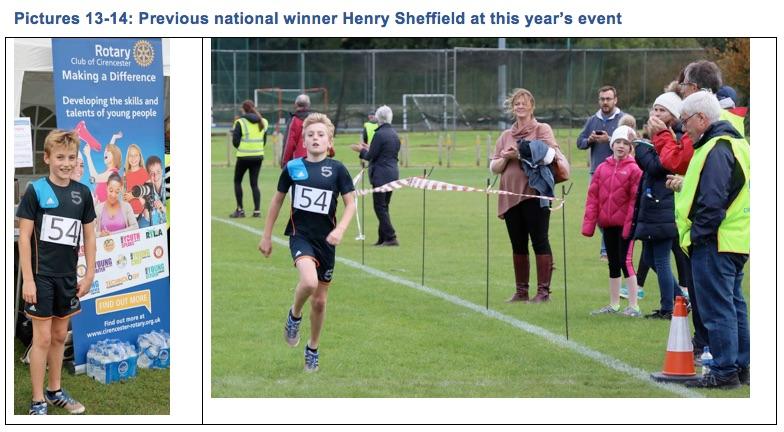 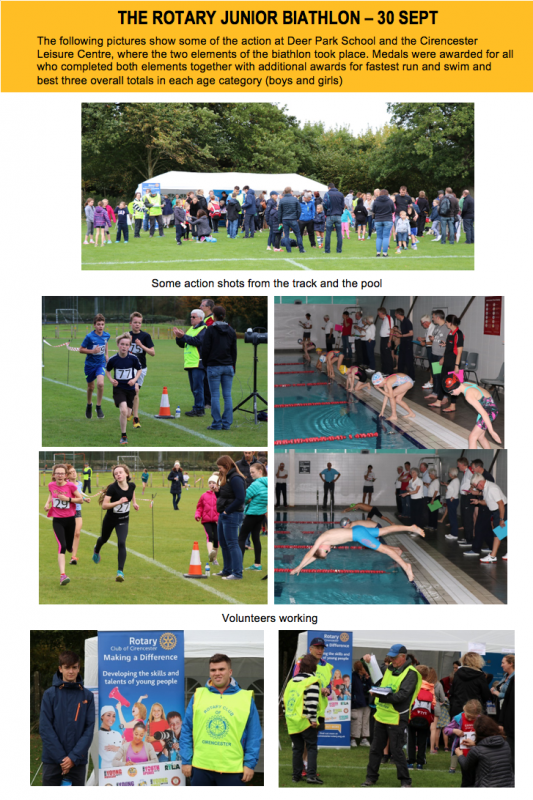 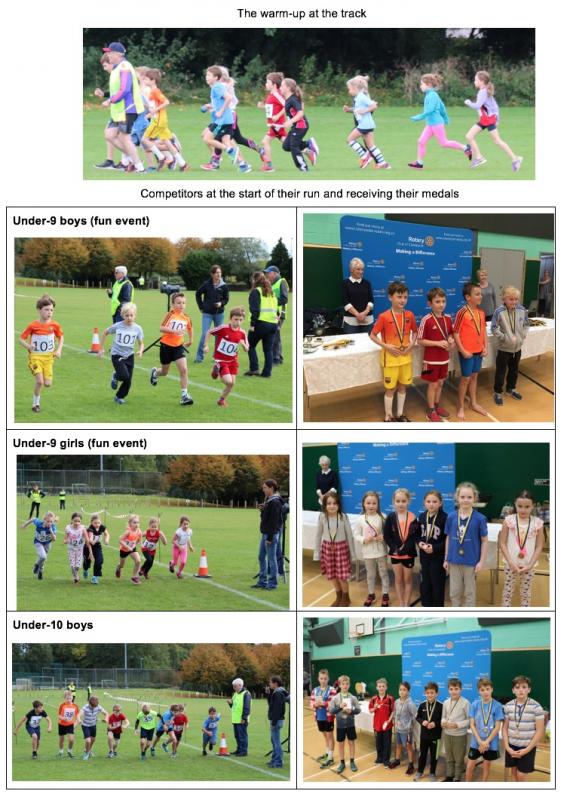 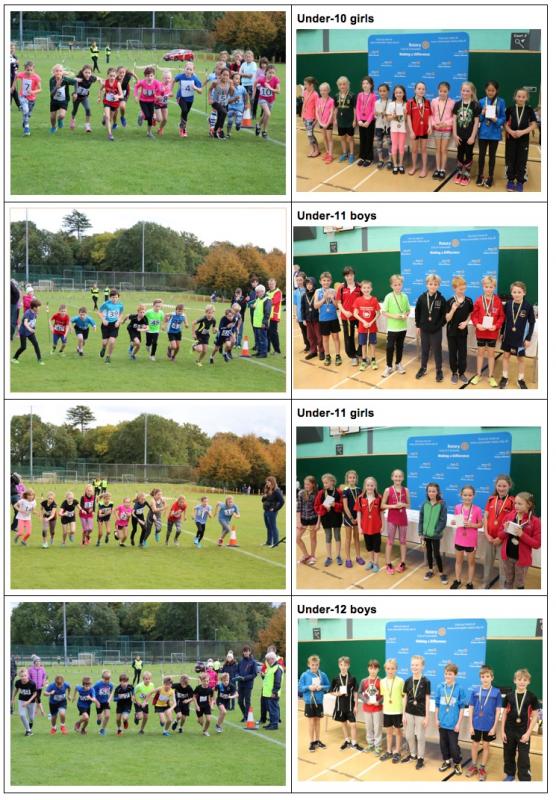 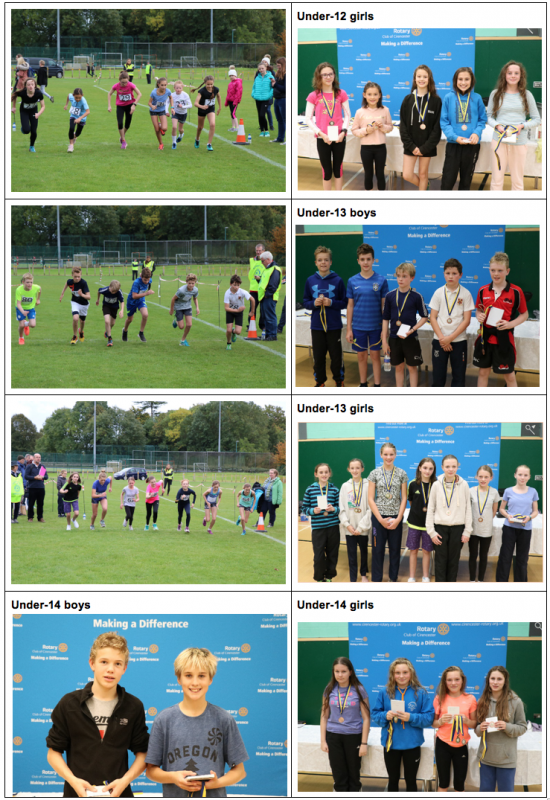 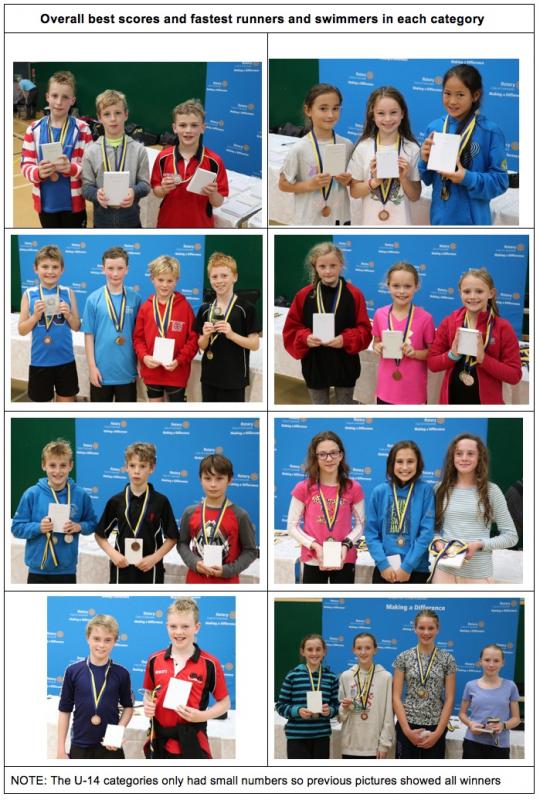 Around 100 local youngsters turned out to compete in the third annual Cirencester Rotary Junior Biathlon, with running staged at Deer Park School and swimming at the town Leisure Centre. As in previous years, the event attracted both serious and ‘fun’ competitors across the range of age-groups, from under 9 to under 14.

Every child who completed both elements received a medal and there were prizes for best times posted in each category, individually and as school groups.

Co-organiser Diane Jameson said, “We were very pleased that so many young people participated and for the invaluable support provided by their families.”

Competitors included many who were in a competitive biathlon for the very first time but also a few regulars from previous years, some of whom had gone on to even greater challenges.

As Diane Jameson explained, “Several of our previous competitors went on to the national finals and Henry Sheffield, who won our under-10 event in 2015, in his first ever biathlon, went on to win the National Schools event and Pentathlon GB event that year and then repeated his success in 2016. He also won this year’s under-12 boys category and looks to have a very bright future in athletics.”

Rotary President Shaun Gibson said of the event, “We are proud to support local children in improving their fitness and for some to have a chance to compete at a national level. We are also most grateful to all the Rotarians, their families and friends who gave up their time to help organise and deliver such an excellent event.”