The Premiere event for the Rotary Club of Grantham 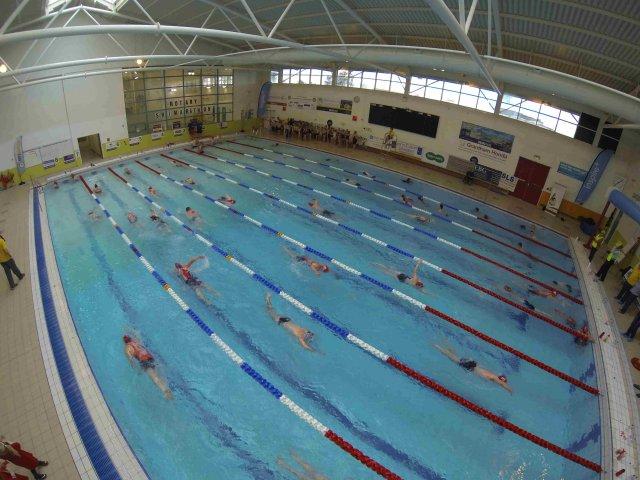 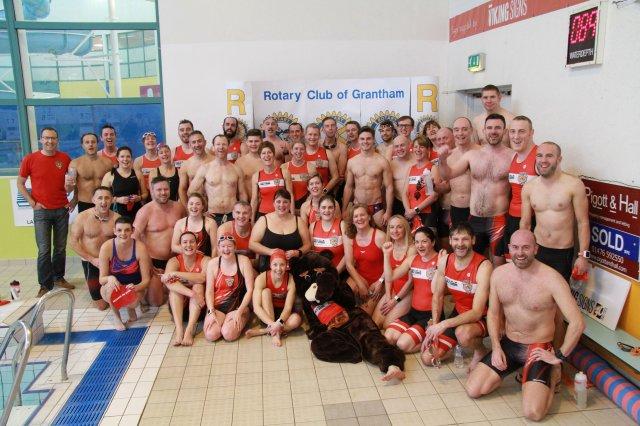 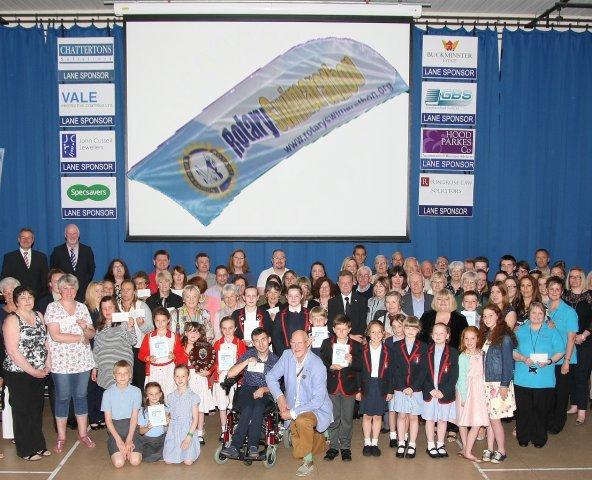 The first "RotarySwimarathon" took place in February 1990 with the aim of raising monies for local charities and deserving causes in and around Grantham. From that very first event to the present we have achieved our aims and the event goes from strength to strength every year.

1630 swimmers took part, 65% of them being under 16yrs of age. The youngest was six months and the oldest 82yrs! All the local schools take part together with local businesses, charity groups, families and yes even some swim on an individual basis.

It is the biggest fund raising event in and around Grantham. It's reputation for being a professionally organised event is well known and the Rotary Club of Grantham has been successful in assisting other Clubs to start their very own "RotarySwimarathon" - Sleaford, Nottingham, Market Harborough, Kings Lynn, Cheltenham, Bury St. Edmunds and Northampton and Oadby to mention a few - and yes worldwide through our "RotaryGlobalSwimarathon" - see www.rotaryglobalswimarathon.org

We are proud of our event and in 2010 the Club received from Rotary International a Certificate of achievement for their work in the community with the "RotarySwimarathon". We were very honoured to receive this as only 103 were issued out of nearly 33,000 Clubs around the World.

In October 2011 Rotarian Roger Graves received a special award at the Annual Kellogg's ASA Swimtastic Awards for all his work over the years in chairing this event.

He is also the founder of the "RotaryGlobalSwimarathon" an event held on Rotary Day each year since 2012 to raise money to "End Polio" - in 2012 a Guinness World Record was set when 4,546 swimmers all swam 100m simultaneously around 64 localtions across the world - a record that still stands today. The co-ordination of the event looked after by our social media guru Paul Wilson.

If you have never taken part then this is the opportunity to help local charities - we guarantee you will enjoy the event which has a great party atmosphere - see you there, at the Meres Leisure Center, Trent Road, Grantham, the first weekend, Friday through to Sunday of February each year.