In 1985, Rotary launched its PolioPlus program 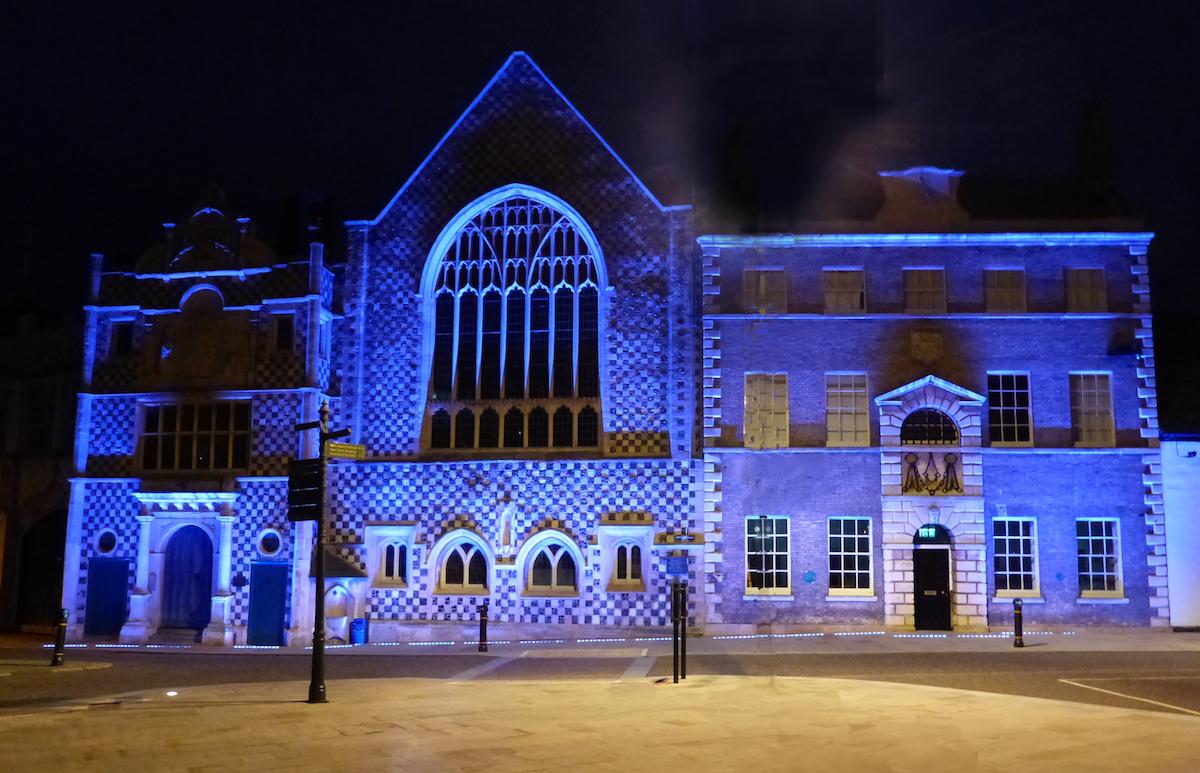 Some 32 years ago, Rotary International set itself the task that no-one had attempted before - to rid the world of the crippling discease of polio, whereby every child in every country of the world would be immunised In the intervening years Rotarians have helped to immunise more than 2.5 billion children in 122 countries and other than in a very few areas, where war or local ethics have prevailed to disrupt the programme, we are nearly there.   The programme will, (now with the aid of other organisations) continue until every single outbreak is dealt with. Funding for the enormous project has come from almost every Rotary Club in the world and the Rotary Club of King's Lynn have always responded when more money is called for. Every child immunised has had it's finger dyed purple, hence the fact that to promote and celebrate the project Rotary Clubs have gone purple - just witness this spring the hundreds of thousand of purple crocuses that have been planted in King's Lynn and almost every town in the country.   The Rotary Club of King's Lynn is planning to plant 10,000 crocus bulbs in the town's roadside margins over the next week or so (as it has done for the past three years - just keep an eye on the South Gate's roundabout in 2018) The Club's Rotary Foundation chairman, Derek Harvey, liasied with the Town Council to turn the Town Hall purple in recognition of Rotary's campaign, which they did to great effect.