Thanks to Rotary, we are almost there! 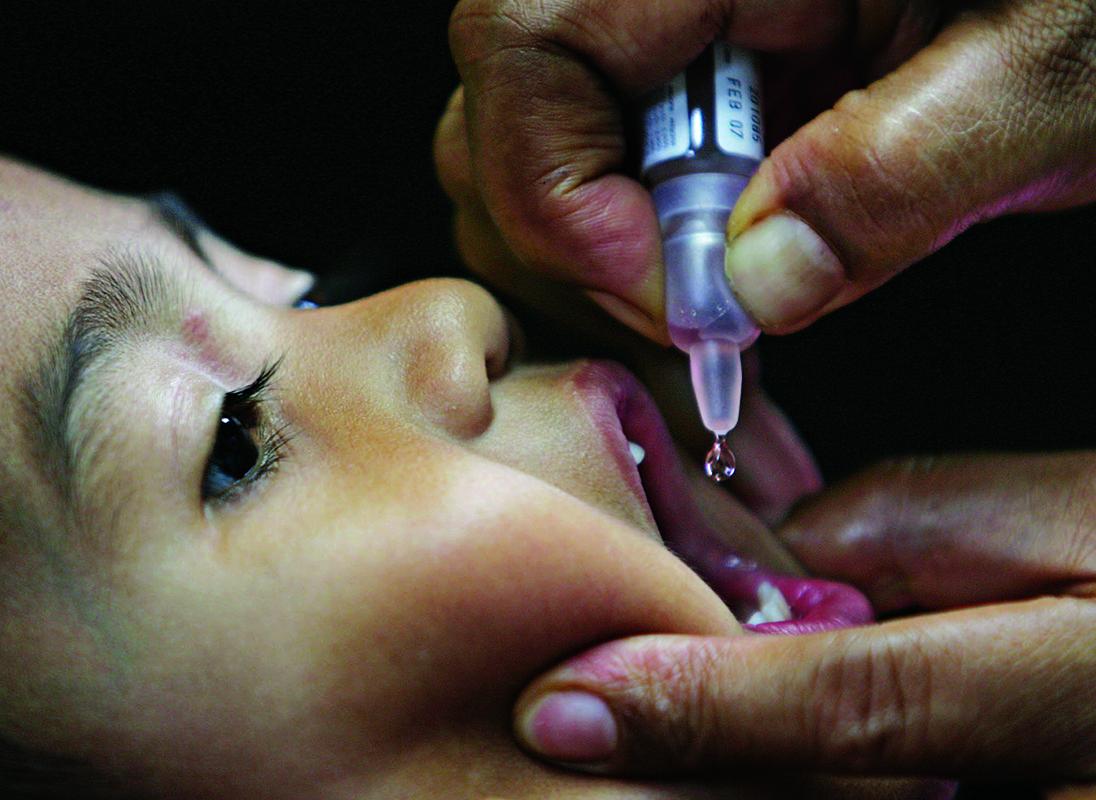 Rotary has been working to eradicate polio for more than 30 years. Our goal of ridding the world of this disease is closer than ever.

As a founding partner of the Global Polio Eradication Initiative, we've reduced polio cases by 99.9 percent since our first project to vaccinate children in the Philippines in 1979.

We've helped immunize more than 2.5 billion children in 122 countries. So far, Rotary has contributed more than $1.8 billion toward eradicating the disease worldwide.

Today, polio remains endemic only in Afghanistan, Nigeria, and Pakistan. But it’s crucial to continue working to keep other countries polio-free. If all eradication efforts stopped today, within 10 years, polio could paralyze as many as 200,000 children each year.