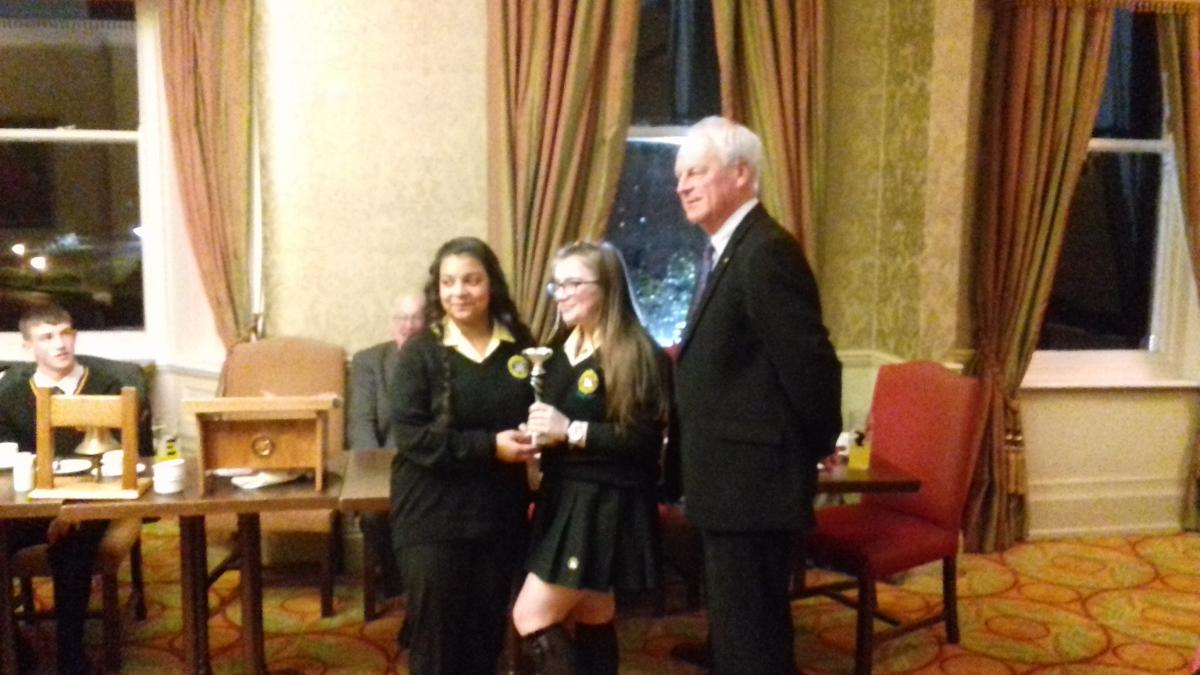 The Enterprise Award Scheme is funded by the Club to encourage entrepreneurial skills at the college; this had been developed under the leadership of Past President Roger Argall. In 2017 the award was won by Finney House who were represented by Sasha Singh and Preston Nickers. Each of the Houses is given £40 by the Club and pupils are required to come up with schemes to make a profit , which is then donated to charity. Some £154 was made by the College as a whole and Finney House made £40.

Our annual competition saw 22 teams battle it out to be 2018 champions. This year the winners were David Stansbury's A Team - well done guys!

At the end of November Rebecca Hall, Area Fundraising co-ordinator for Rosemere Cancer Foundation, visited Preston Amounderness Rotary Club to update the us all on the amazing work that the foundation are doing to help support the local community.

In our 40th anniversary year RCPA we had our first lady member. In recent weeks David and Angela Mills have joined the club taking our membership back up to the mid-30's and swelling the ranks of lady members to 4...long may it continue! 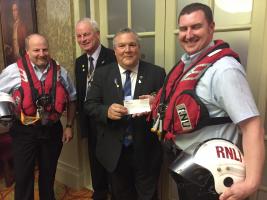 District Governor Lawrence Branyan handing over cheque to representatives of the Blackpool branch of RNLI. 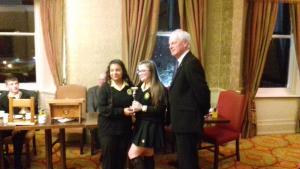 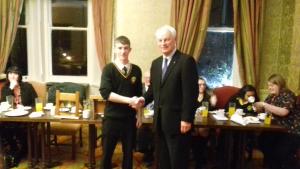 Programme for social, communication and problem solving skills for under 16's. 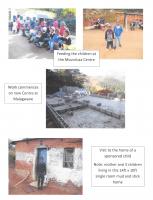 Ever fancied yourself as a news reader...now's your chance!

Our biggest fundraising event of the calendar, raising money for local, national and international causes every year since 1977.

Baby Beat has become very close to RCPA, following our very successful Christmas campaign (raising over £8k) a valued contribution was made to the appeal. 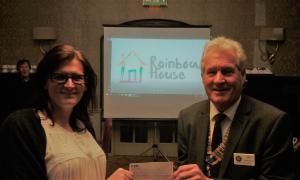 Preston Amounderness Rotary Club have donated £1,900 to Rainbow House for the purchase of a specialist treadmill which is already having a positive impact on the lives of the young people helped by the conductive education centre.