How we are helping to eradicate polio 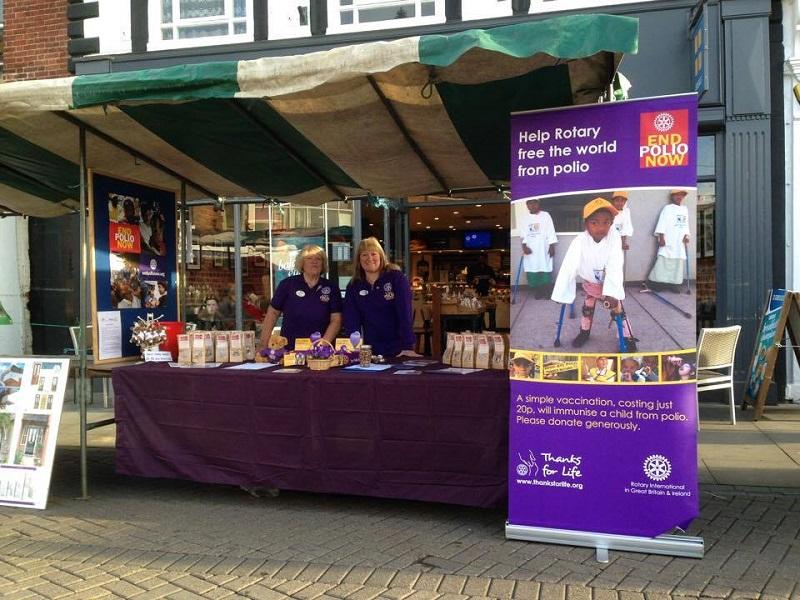 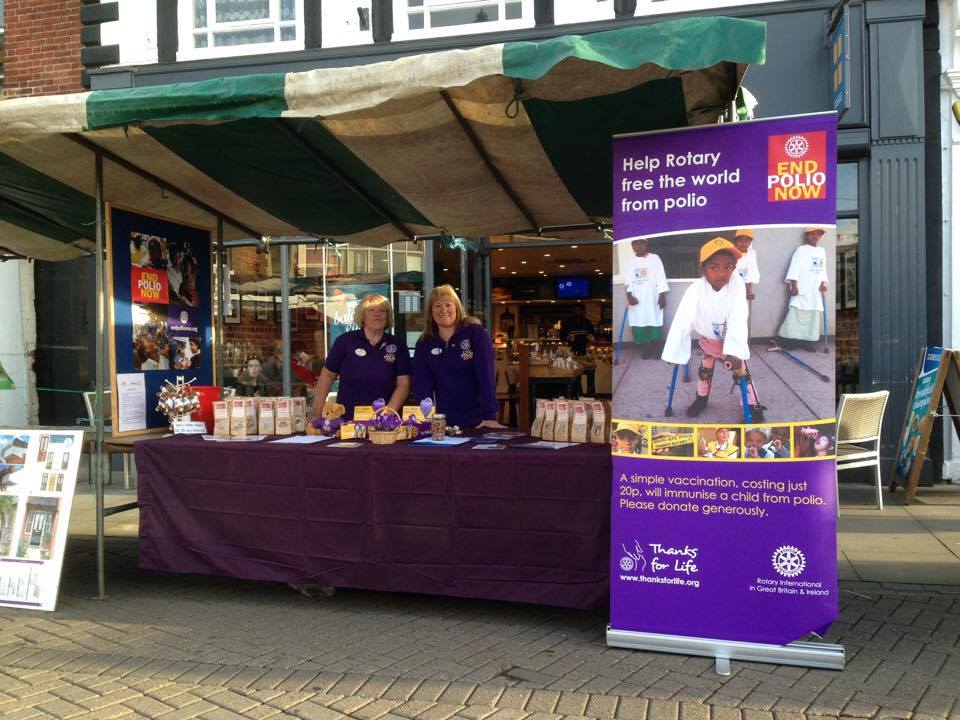 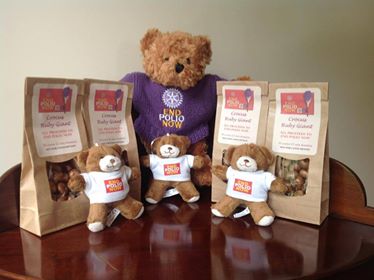 Aurora is active in raising money and raising awareness of Rotary International's End Polio campaign.  In October 2016 we rented a stall in Melton's Saturday Market to raise money by selling packs of crocus bulbs, end polio teddies and badges.

The crocus bulbs were packed into 25 or 50 corms, ready for planting so that in the spring Purple for Polio would be throughout the Melton area. Our members also engaged with passers by to explain how Rotary has been instrumental in helping to eradicate Polio. Many were enthralled as it was mainly the older gerneration who had even heard of the disease and most were unaware that it affected children in the uk in the 20th century.

In addition our Foundation lead Rtn Sue Herlihy visited schools and local Cub scout groups to tell the story of Polio, which has now been eradicated in UK, to youngsters and involve them in planting crocus bulbs to show support.