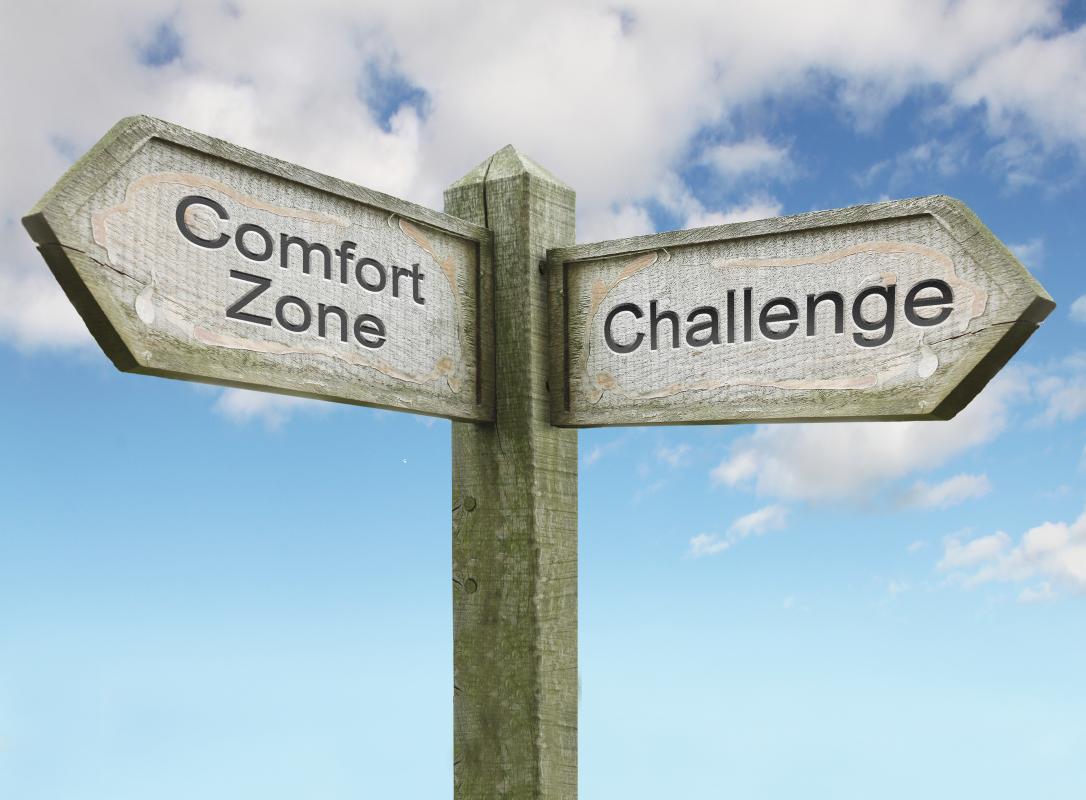 Anne, the membership chair and Vice President is taking on not just one challenge, but two this January: Going vegan / Veganuary AND Dry January.

Rotary in Great Britain and Ireland does have a commitment to protecting the environment. There is now overwhelming scientific evidence that mankind is exploiting the natural resources of planet Earth at an unsustainable rate; in particular, carbon emissions from the fossil fuels are the primary cause of current global warming and ocean acidification. The poorest people on the planet will be least able to cope with the consequences.

The United Nations' Food and Agriculture Organization estimates the meat industry generates nearly one-fifth of the man-made greenhouse gas emissions that are accelerating climate change worldwide. So by reducing her meat intake, Anne is making a small contribution to reducing this.

Also, there are studies which suggest that meat eaters are at a higher risk of certain chronic medical conditions and we have all heard about processed meat being carcinogenic. So the health benefits are looking good as well.

Here, Anne posts a number of v-logs of her time doing the challenge.

more An away meeting at and event with The Rotary Club of Halifax and Calder. Meet at Holdsworth House at 7.00pm for 7.30pm. 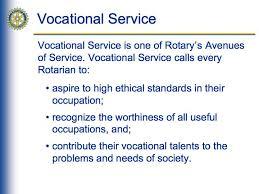 more Details of the social and vocational trips this year 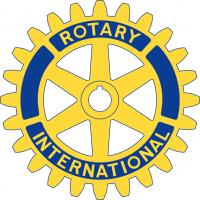 more Every year, all the clubs in Yorkshire come together for friendship and fellowship