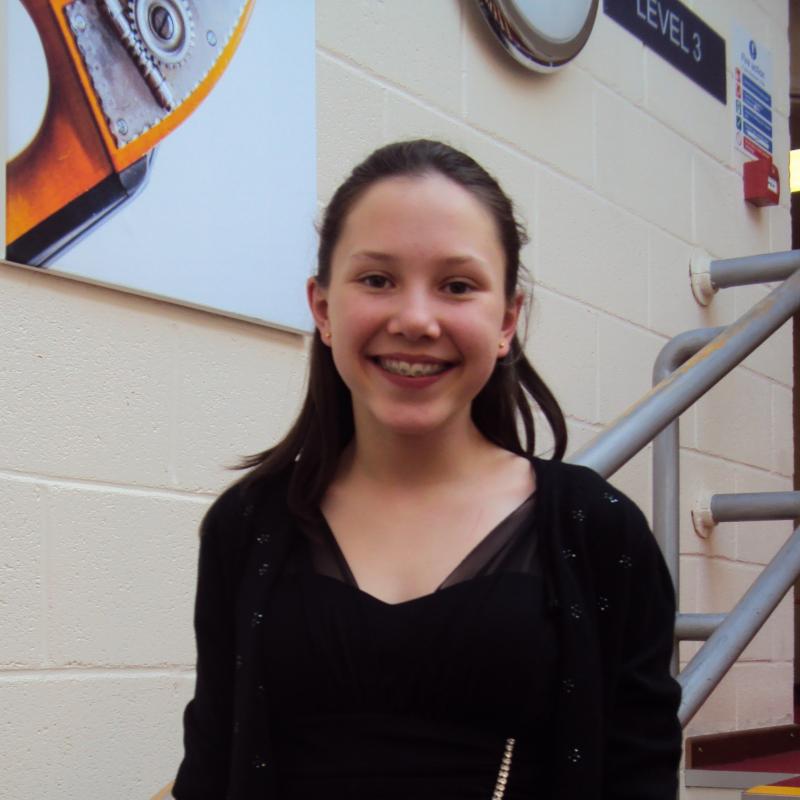 Lara with proud parents and Nan Kai with friends and supporters Penny and Pete Jake and Zara, both winners at the Pride of Somerset Youth Awards Poppy also recieved the Sandy Padgett award. Poppy is a talented musician and a National finalist in the Rotary Young Musician competition. Huw with (left to right) dad Andy, mum Suzy, sister Amelia and Andy, the person who nominated him. Fourteen young people from Somerset proudly received their awards at this year's prestigious annual event organised by the Rotary Club of Taunton.  Now in its 11th year this magnificent event was hosted by Simon Parkin from BBC Somerset and held at the Bridgwater and Taunton College.

Peter Renshaw, Rotary organiser and President Roger Priest were delighted at this year’s response.  Nominated by family, friends and members of the community, President Roger Priest commented,'these young people receiving awards truly deserve our praise. They are magnificent examples of young people in Somerset and we are all so very proud of what they have achieved and done for others'.

The awards were given for a range of achievements and amongst the winners were those who were young carers, talented musicians, exceptional athletes, those achieving despite health challenges and those who gave up their time to help others and raise funds for charity.

The winner of the prestigious Sandy Padgett Award went to Poppy McGee a talented musician who is a regional finalist and national finalist in the Rotary Young Musician competition.

Find out more about why Poppy and all the other nominees were given awards. Read extracts from the event hosted by Simon Parkin of BBC Someret radio.

The event attendees were entertained by the Richard Huish Chamber Choir.

The event was sponsored by BBC Somerset, Avon and Somerset Police, The Rural Youth Project, Prospects Services Ltd and Bridgwater and Taunton College.