Aurora were awarded the District 1070 Vocational cup in 2016 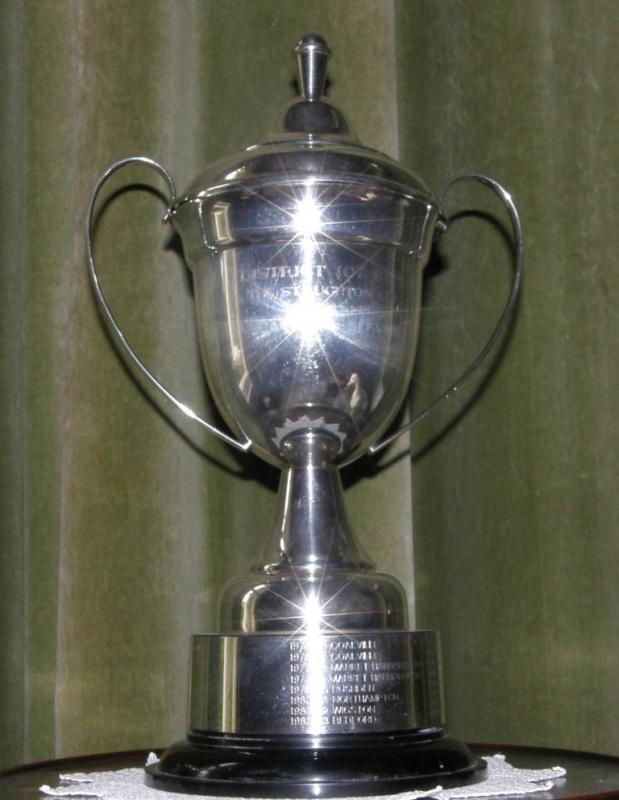 On 26th June 2016 Rotarian Jane Horn, received the annual Vocational cup, on behalf of Melton Aurora, awarded by District President Geoff Blurton. The vocational cup is awarded to the club which demonstrates the greatest project success through the input and participation of all its members utilizing their wide ranging skills and talents into projects within the local or wider community.

The main focus of the award was centred upon the work done supporting the setup of the Venue youth facility at Phoenix House. The Youth team leader Jane had been actively involved in the planning from the instigation and worked with the other community leaders in putting in a successful bid for Lottery funding.

Once a location had been agreed the rest of the club set to helping to reconstruct the rooms to make them fit for purpose. Members gave their time to help with painting, wall paper hanging and cleaning where those qualified gave support with electrics and carpentry. There was always a need for those who could make tea and do the washing up.

To help finance our contribution Lyn Hastings organised and co-ordinated the work for a very successful, “Pudding club”. Many of our members are talented cooks and produced stunning desserts but there was also room for those who had less obvious talents such as preparing vegetables. 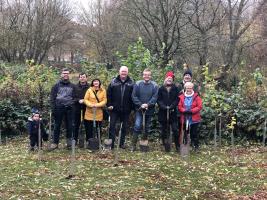 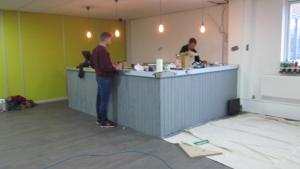 Getting our hands dirty! 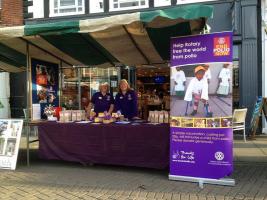 more How we are helping to eradicate polio 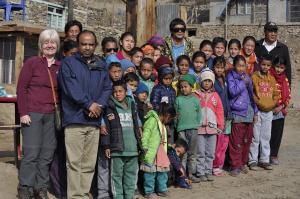 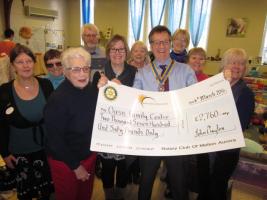 Who does Melton Aurora help?

back These are some of the local causes that Melton Aurora has supported over the last few years.