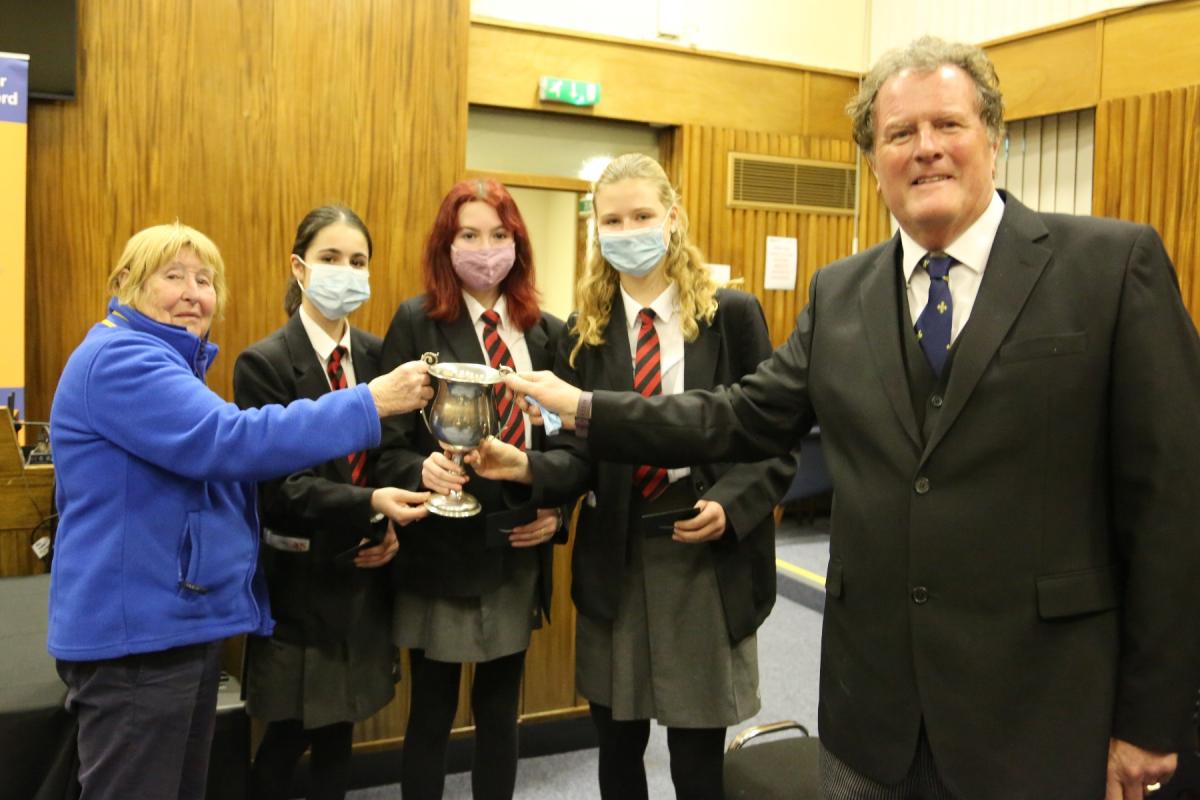 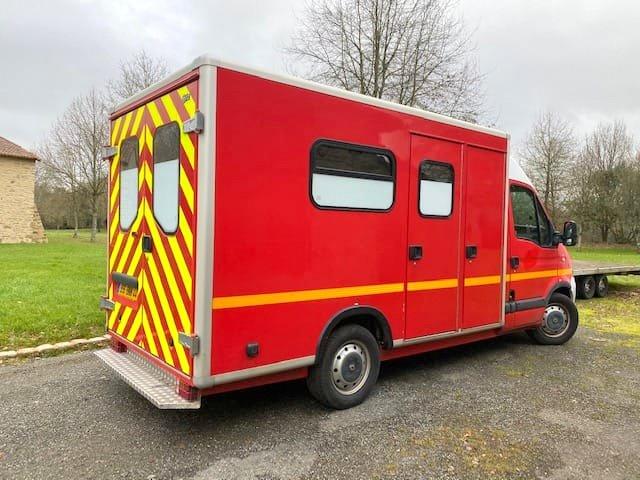 Casterbridge Rotary Club’s local heat of Youth Speaks involved five teams from Sunninghill School in Dorchester. Topics chosen by the teams largely followed a zoological and ecological theme - Saving Sea Turtles, Zoos, What Separates Humans from the rest of the Animal Kingdom, Families and Britain’s Diet.
Mayor of Dorchester, Susie Hosford, who enjoyed her first Youth Speaks, presented the trophies on the club's behalf.
Donna Fernley the teacher who had coached the teams received the school trophy on behalf of Sunninghill and grateful thanks from the club for all her hard work.
This year, for the first time, a new award was made for the Best Speaker of the evening and that was awarded to Giselle Westwood aged 11.
The judges, Robert Potter, Tony Boyden and Richard Press, were impressed by the high standard overall and chose the winning team of Lily Barrett, Tallulah Taschner and Poppy Vera, who spoke on the Differences (or not!) of Humans and Animals. That team will go forward to the next round which will be held on Thursday 8th February at Whitstone School, Shepton Mallet, starting at 17.00. Supporters are welcome and we wish our team every success.