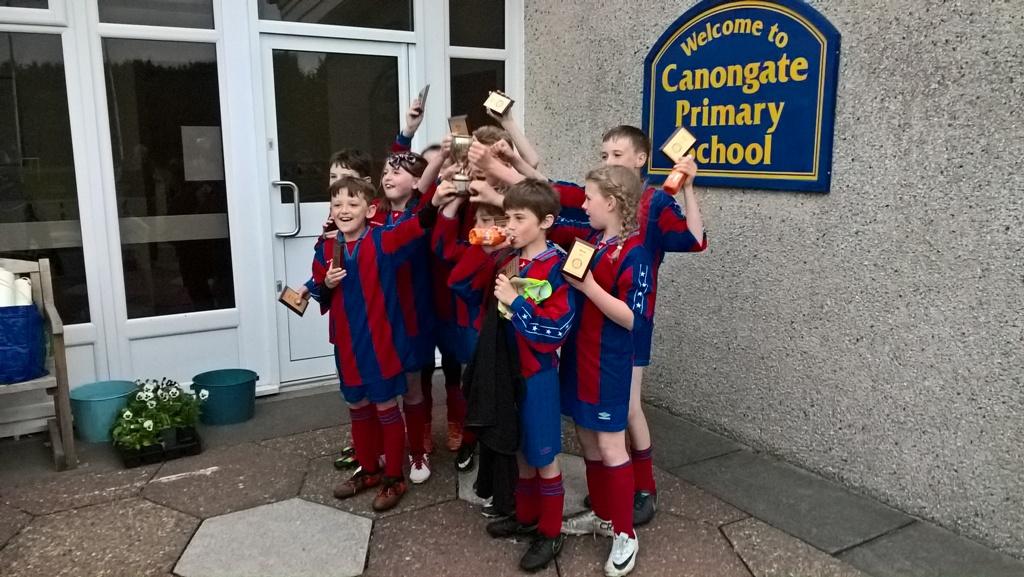 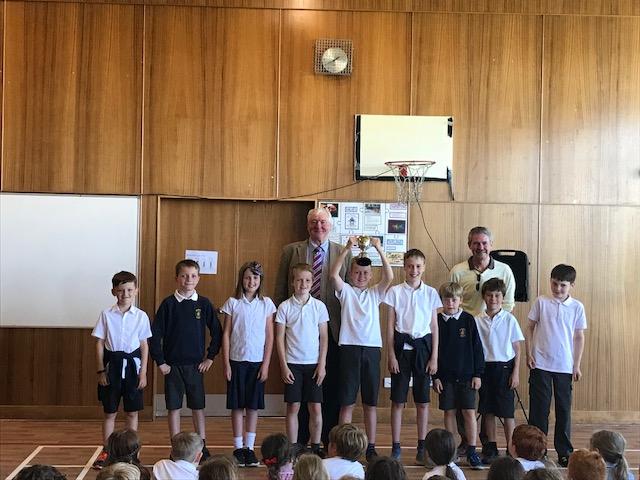 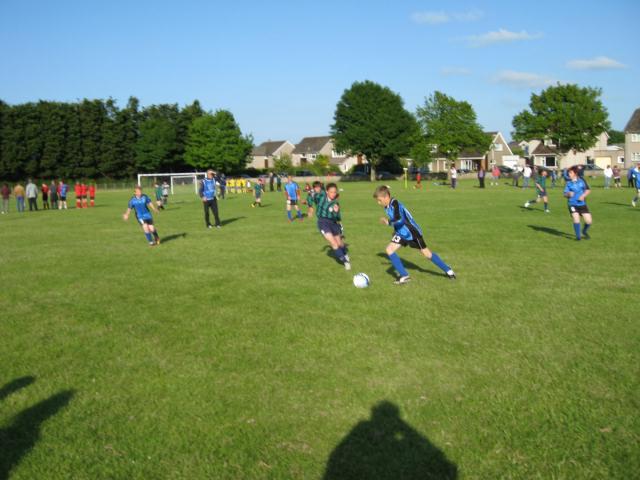 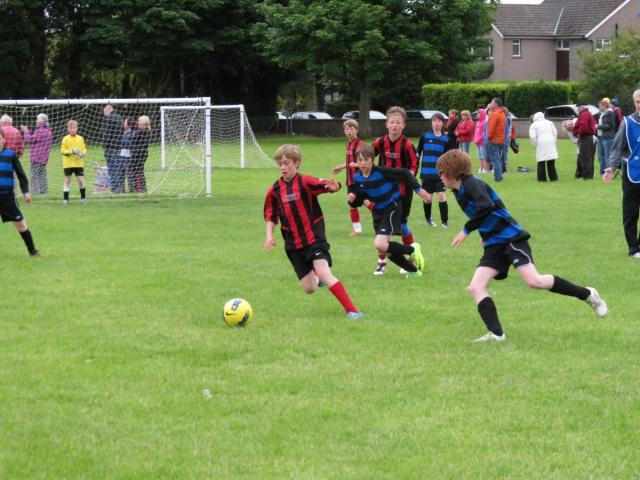 A Feast of Football

Known in local football circles as “ the Rotary night”, the tournament brings out the best in our young players, whose enthusiasm and skill are displayed in equal measure.

Twelve teams representing schools across the region, played 15 matches in two leagues, at a hectic pace and with some great football, to produce 4 very strong semi-finalists.

Greyfriars were drawn to play St Leonards and Lawhead to play Wormit and what excitement and great skill these teams showed us.

Wormit and Lawhead could not be separated until the nerve tingling business of penalties, which finished narrowly in Wormits favour.

Greyfriars and St Leonards also produced a thrilling end to end match resulting in a 2-1 win for Greyfriars, their first ever final in this competition.

If the semis were good the final was even better. By midway through the second half Greyfriars looked at 2-0 up to be home and dry but a goal from Wormit, put the game on edge. Wormit then forced a corner with only a minute to go and from a header the ball streaked into the Greyfriars net. The whistle blew for full time and penalties were required again.

The kicks went through some dramatic twists and turns until Wormit finally edged ahead to win 7-5.

A fantastic evening of football. Well done to all who took part, with thanks to the staff of Canongate PS and referees John Balfour and Alex Thomson.