One of the charities nominated by President Trevor was BACE - which is a UK charity supporting villagers in rural Gambia with education.

At the club meeting on 31 October 2017, members voted to support the Dining Area project in The Gambia. An initial donation of £1,300 was made to BACE, (a UK based charity which supports villagers in rural Gambia with Education. 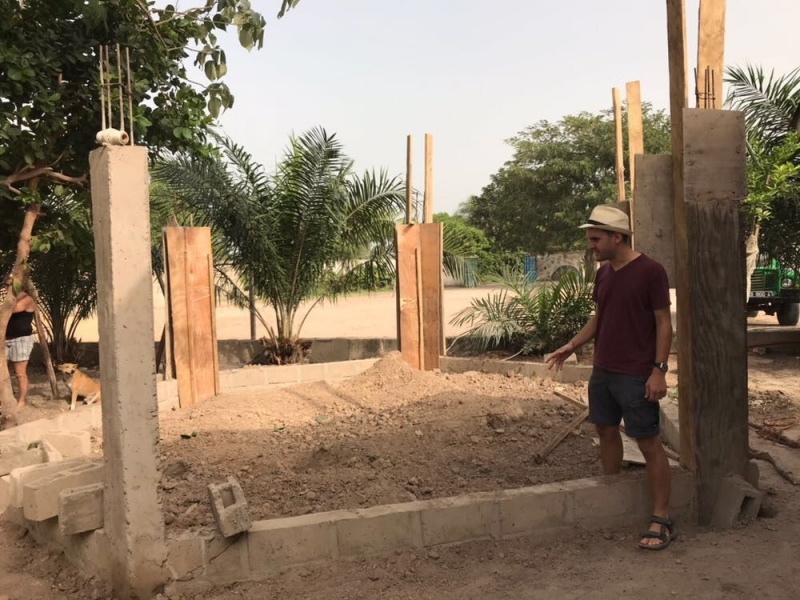 Work began on the Dinning Room in December 2017 and should be completed by March 2018. The club made a second donation of £1,300 towards this project in February 2018.

We are very pleased to report that work on this project has now been completed and the photos below show the finished dinning room and the plaque in situ. 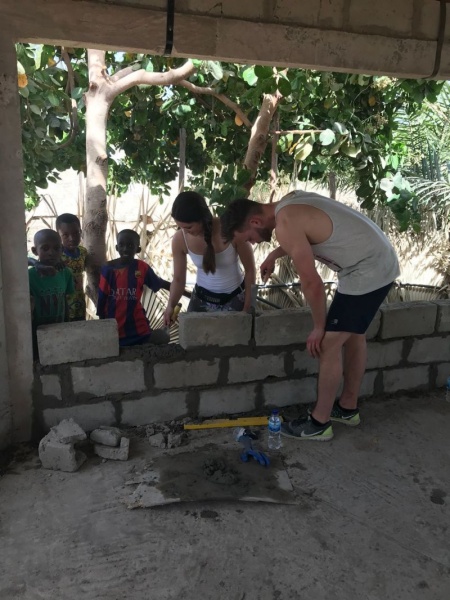 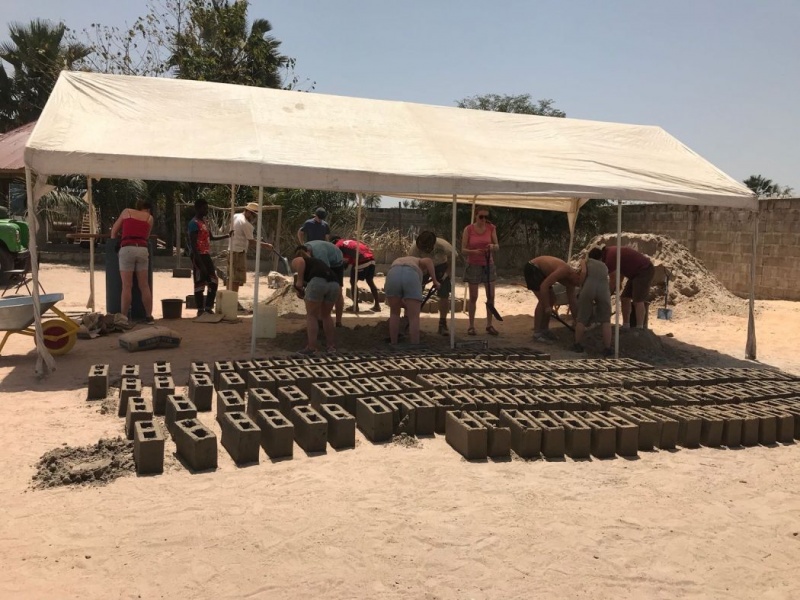 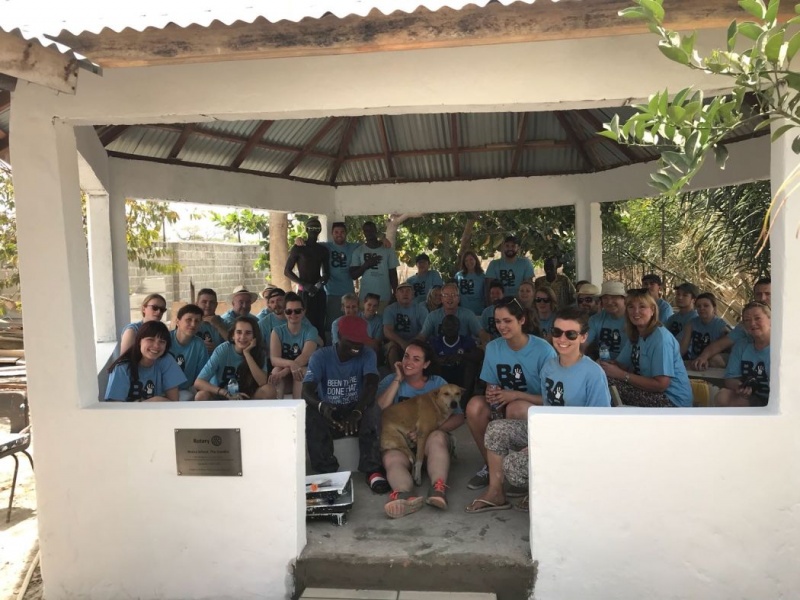 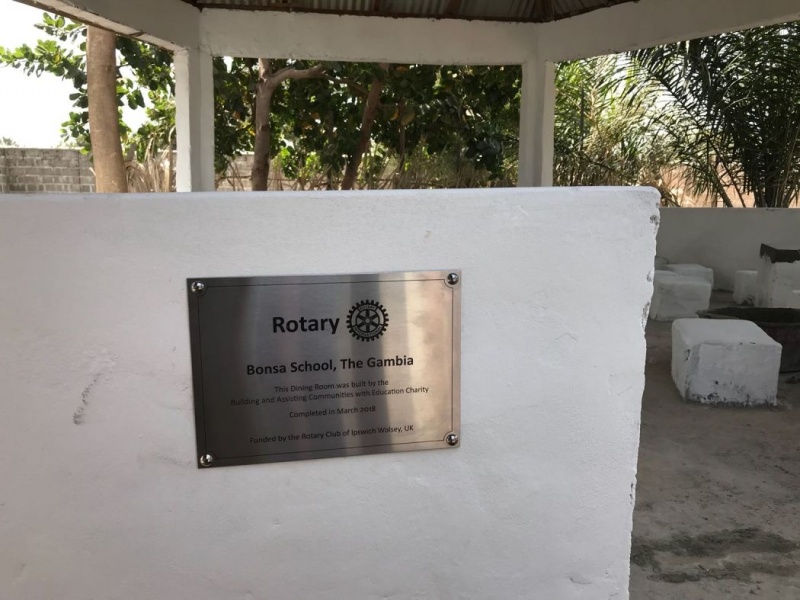 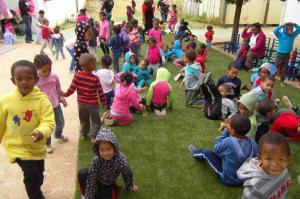 more With the aid of a District grant from The Rotary Foundation (the charitable arm of Rotary) the club was able to purchase carpets and artificial grass for the Goedgedacht Project in Malmesbury, South Africa. 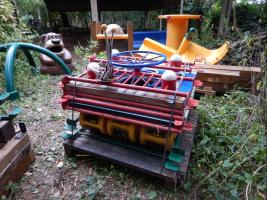 more We are thrilled to announce that the play equipment and Dermatology equipment from two local hospitals is finally beginning it's journey to it's new home in Piatra Neamt Romania.

more Club's members supported the Global Mary's Meals Project, by serving up a frugal meal of rice and water.

Public collection at Tesco's Copdock to raise money for a Shelterbox

more A shelter box costs £590, it contains enough for a family of ten to begin the journey of rebuilding their lives after a disaster. With the help of the public and Shelterbox we were able to quickly respond and get help to the people who needed our support 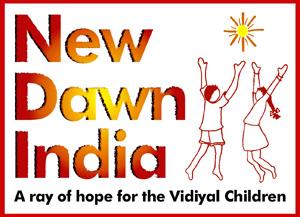 more This charity is supported by Ipswich Wolsey Rotary Club 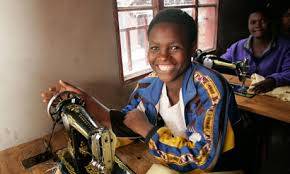 more We support Lend with Care, a revolutionary way to help people throughout the developing world transform their future.

back Through this committee we aim to make a difference to those individuals who are less fortunate than ourselves in other countries.