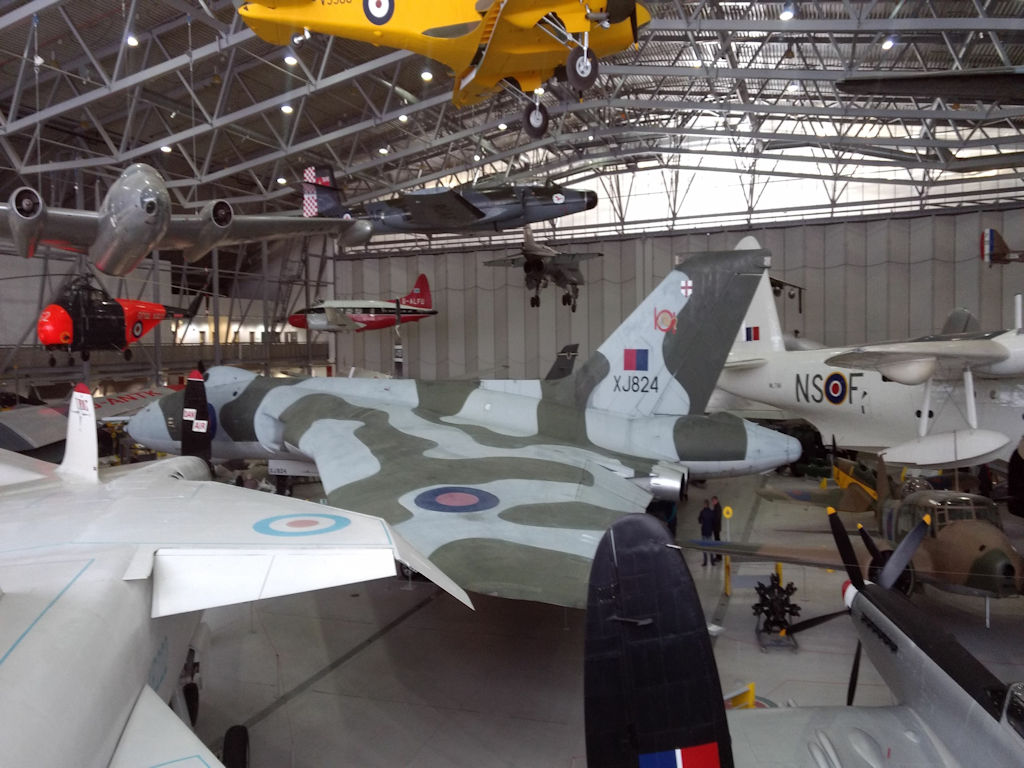 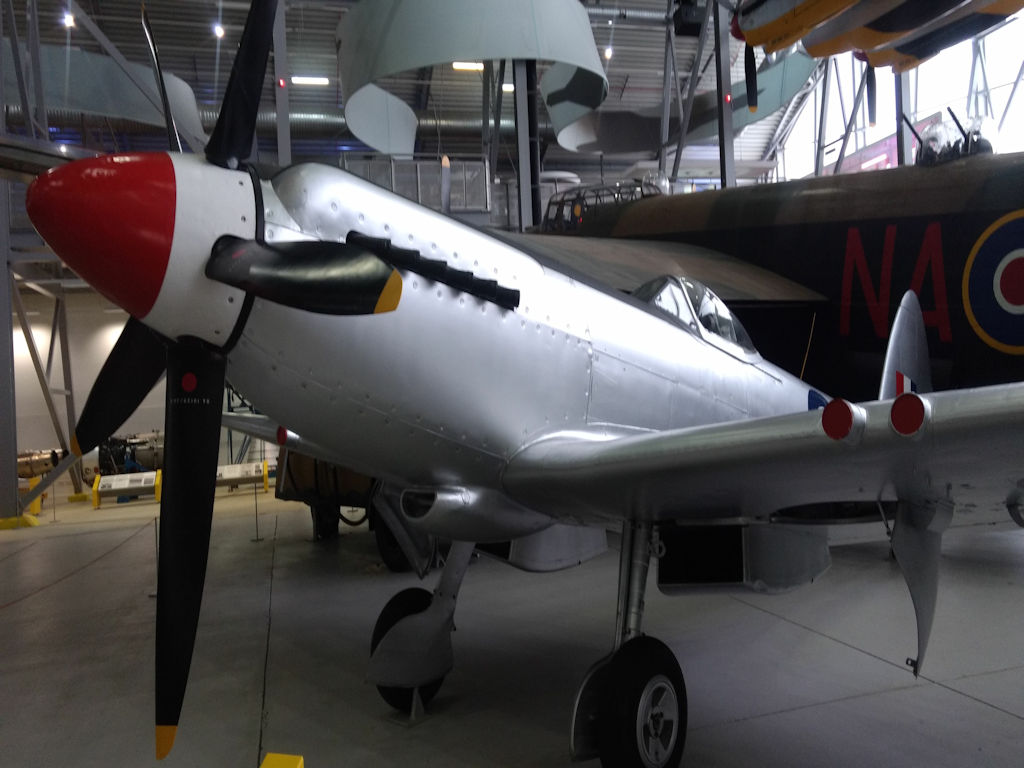 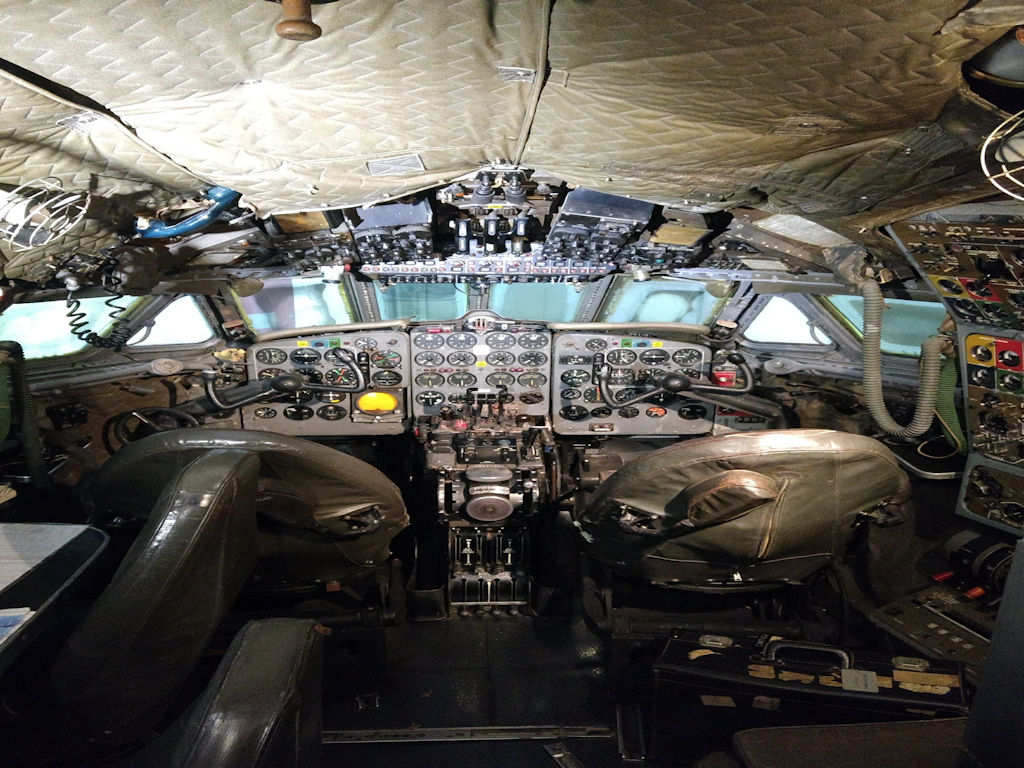 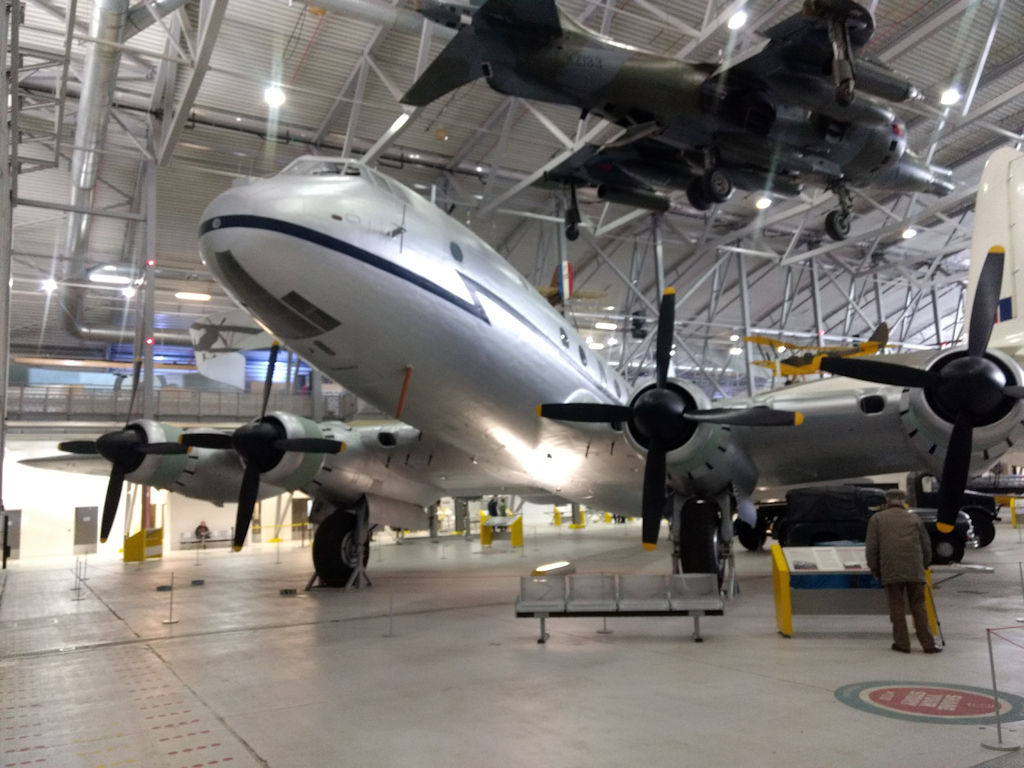 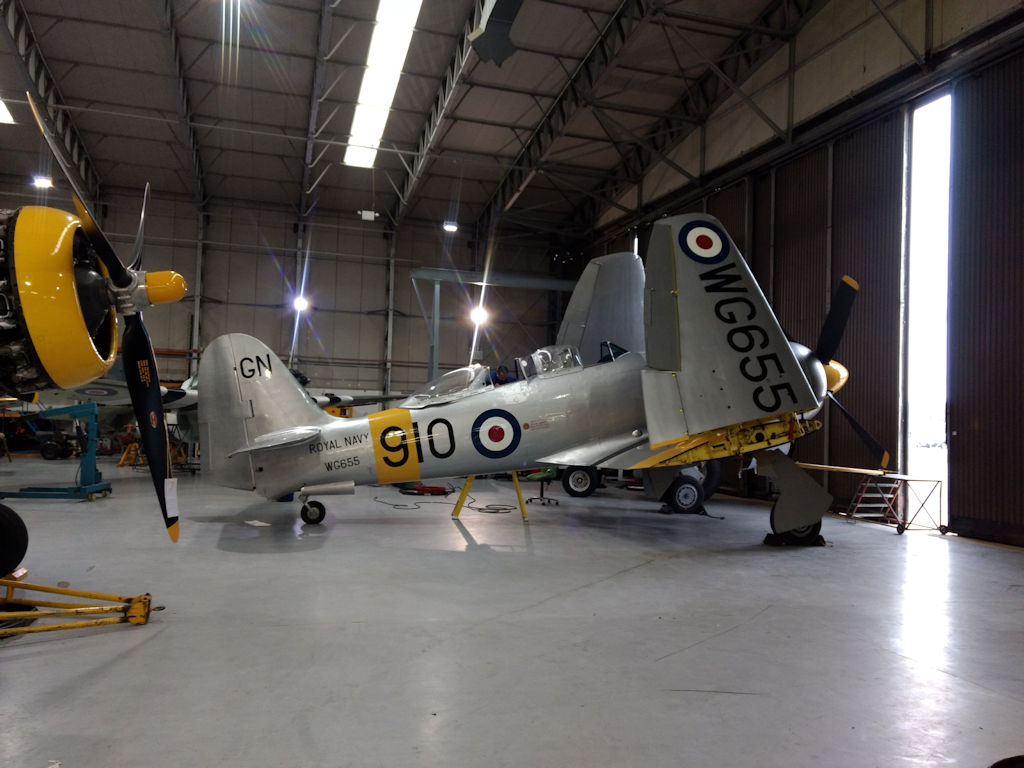 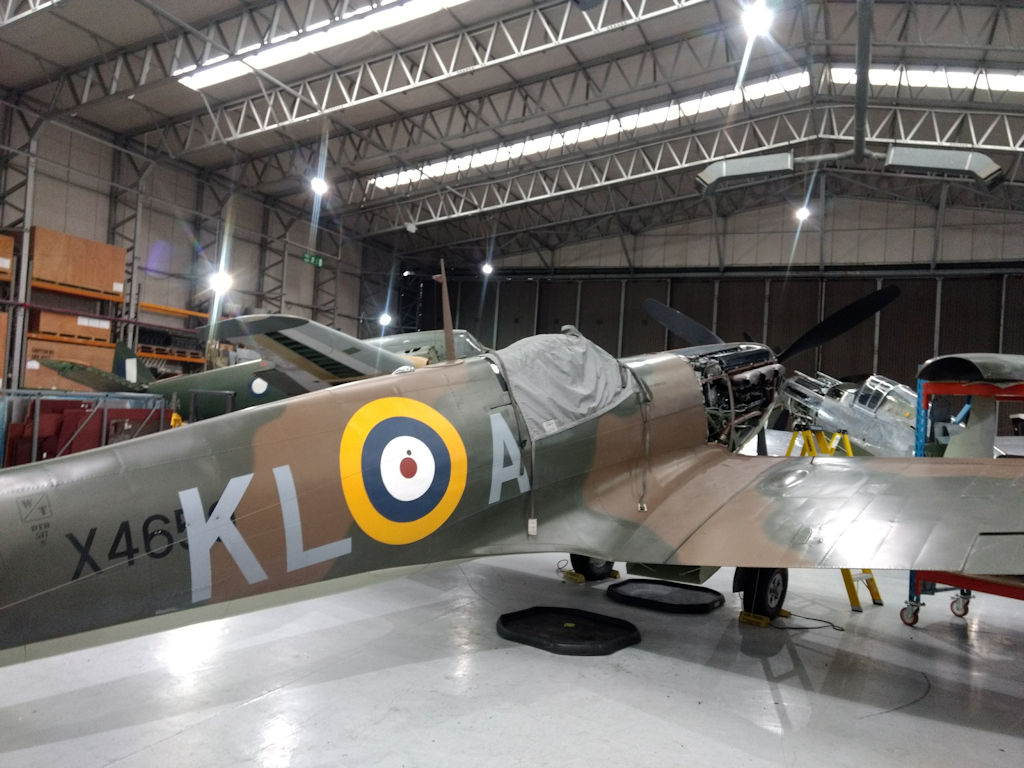 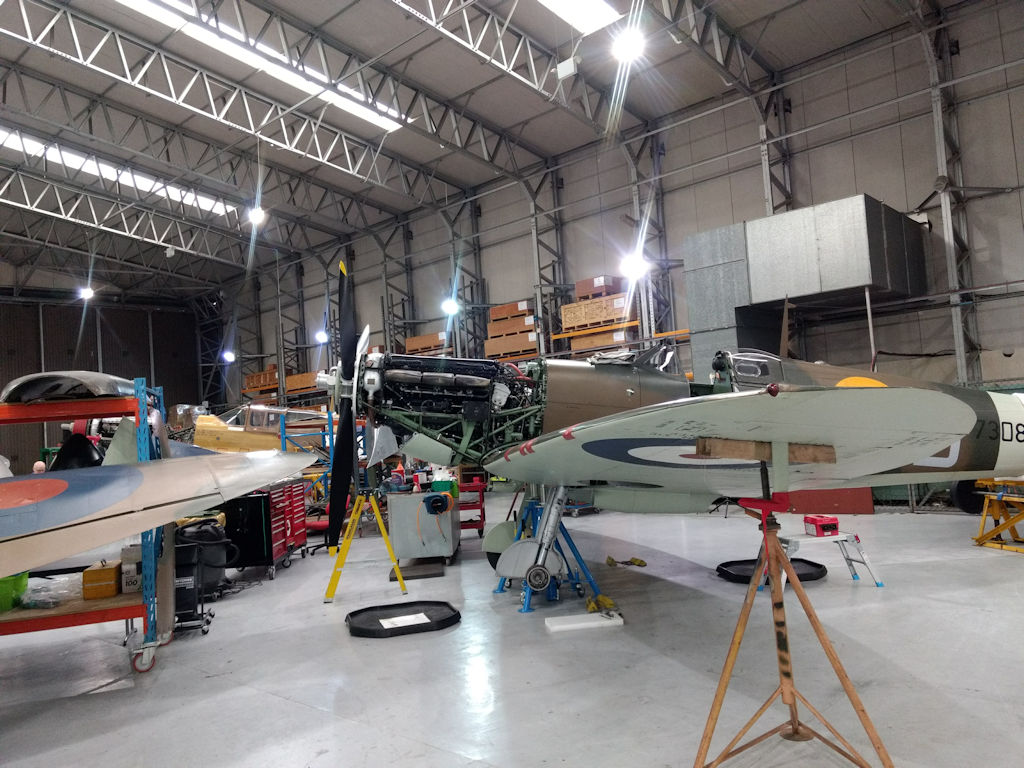 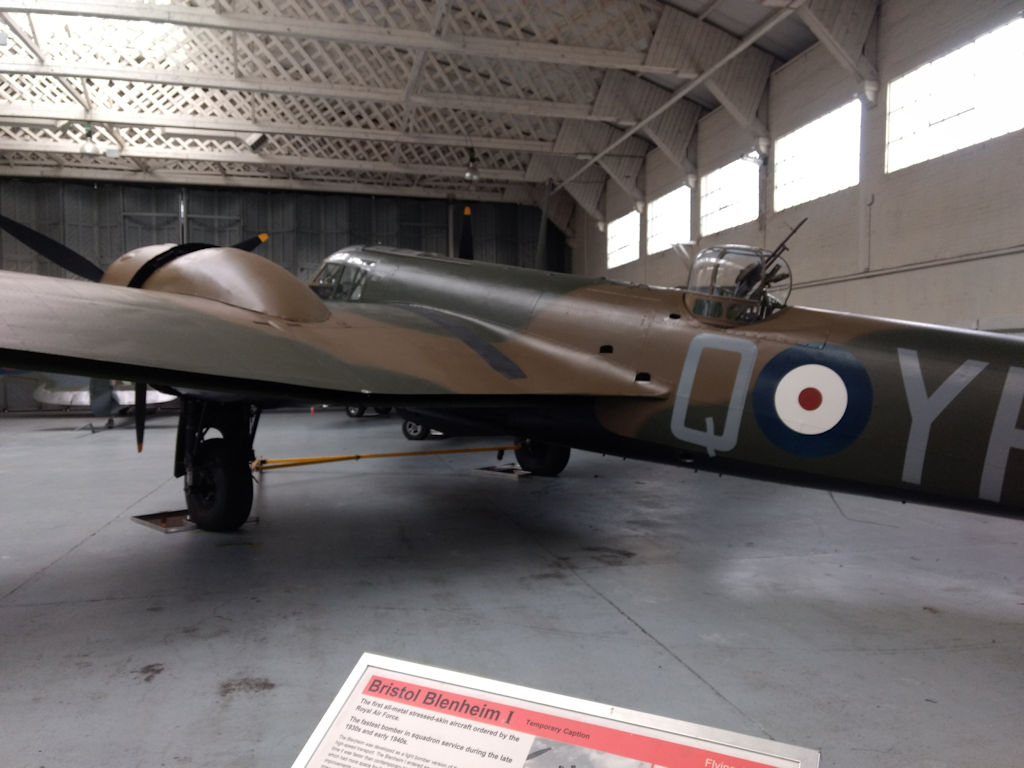 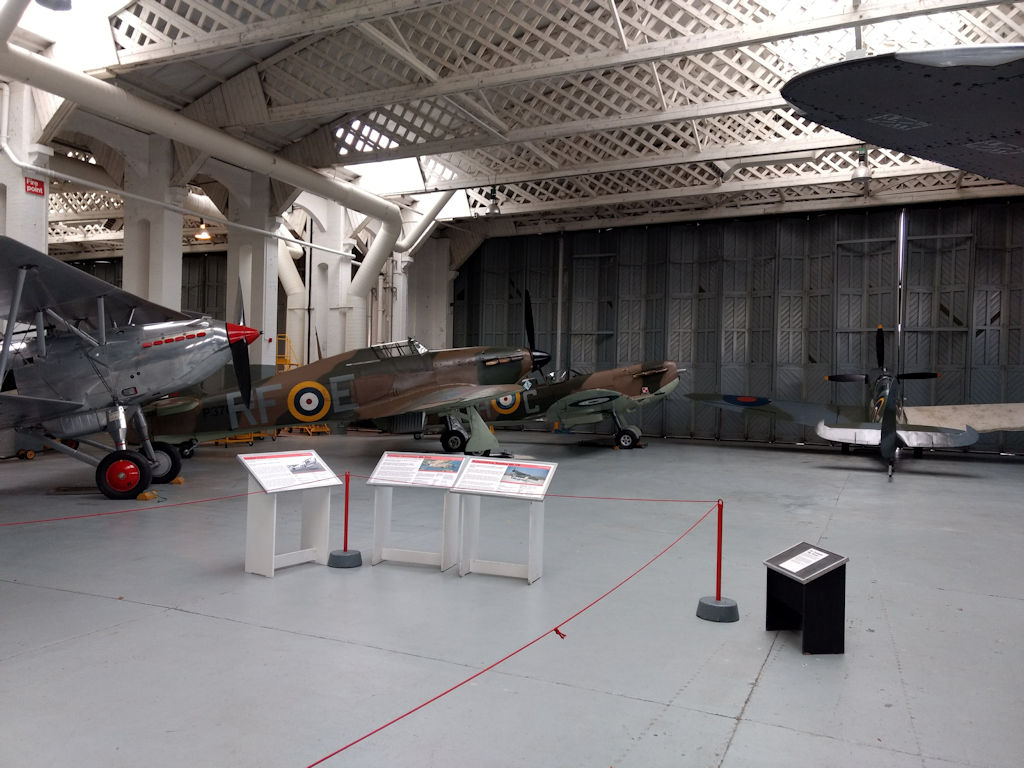 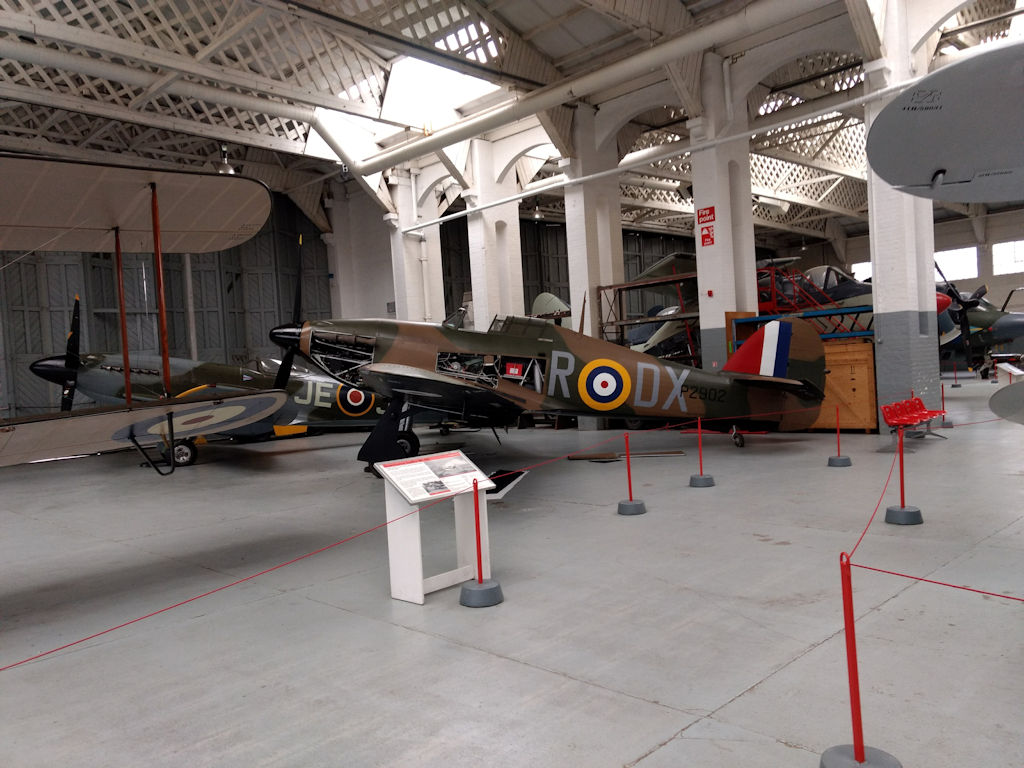 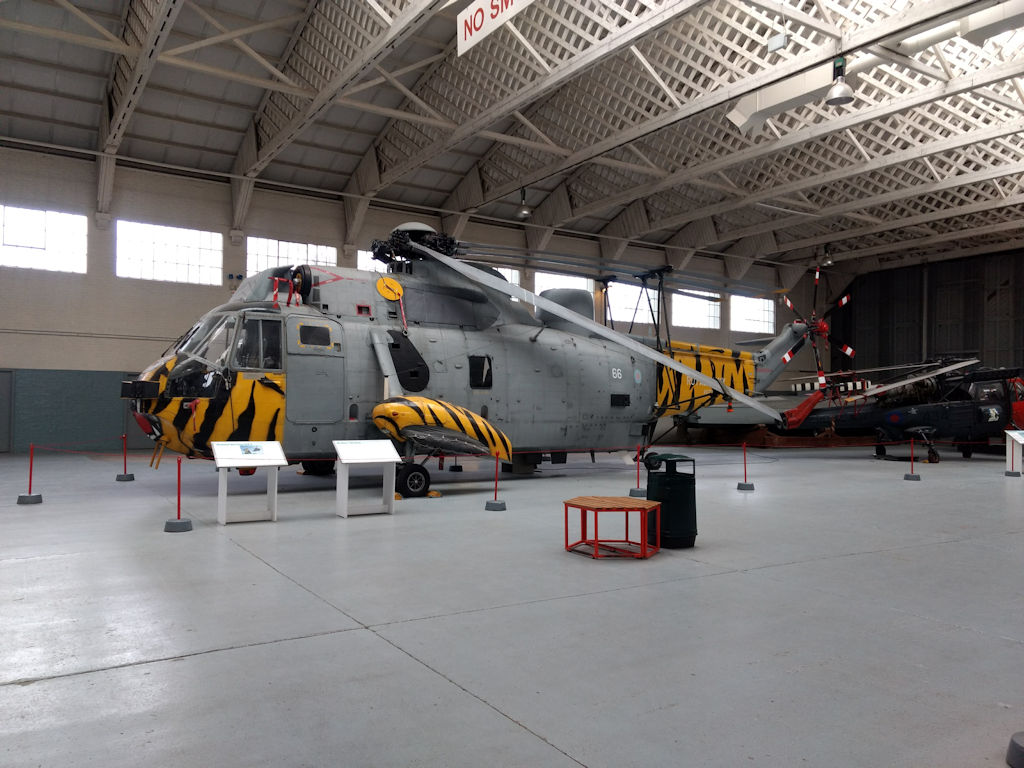 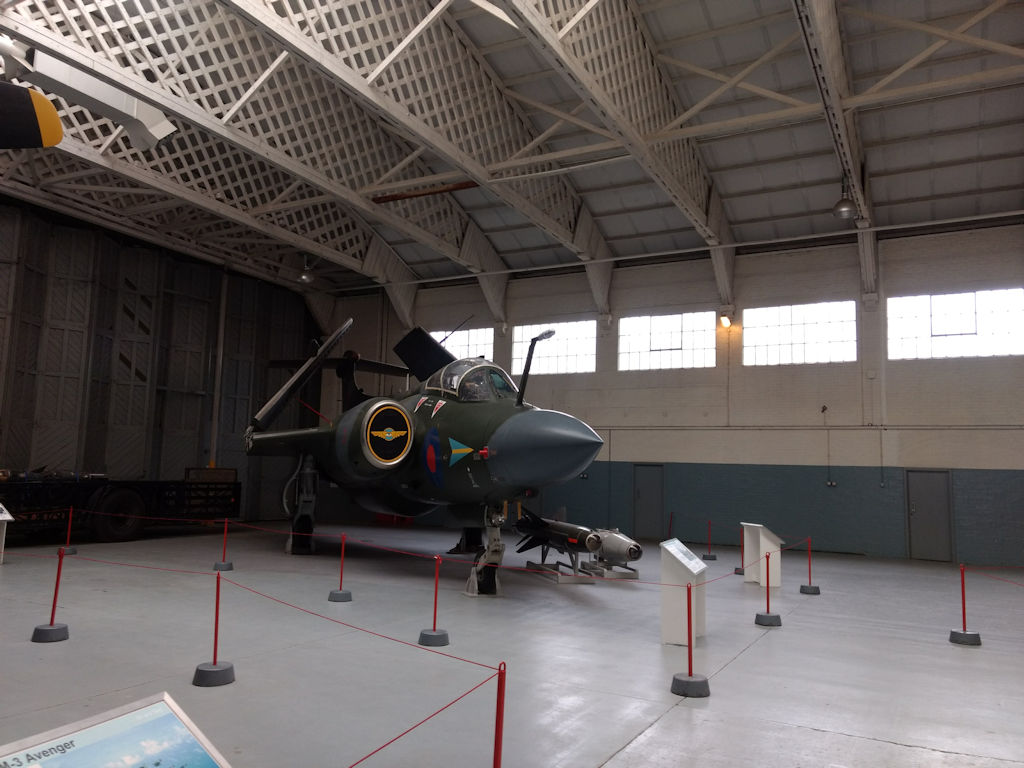 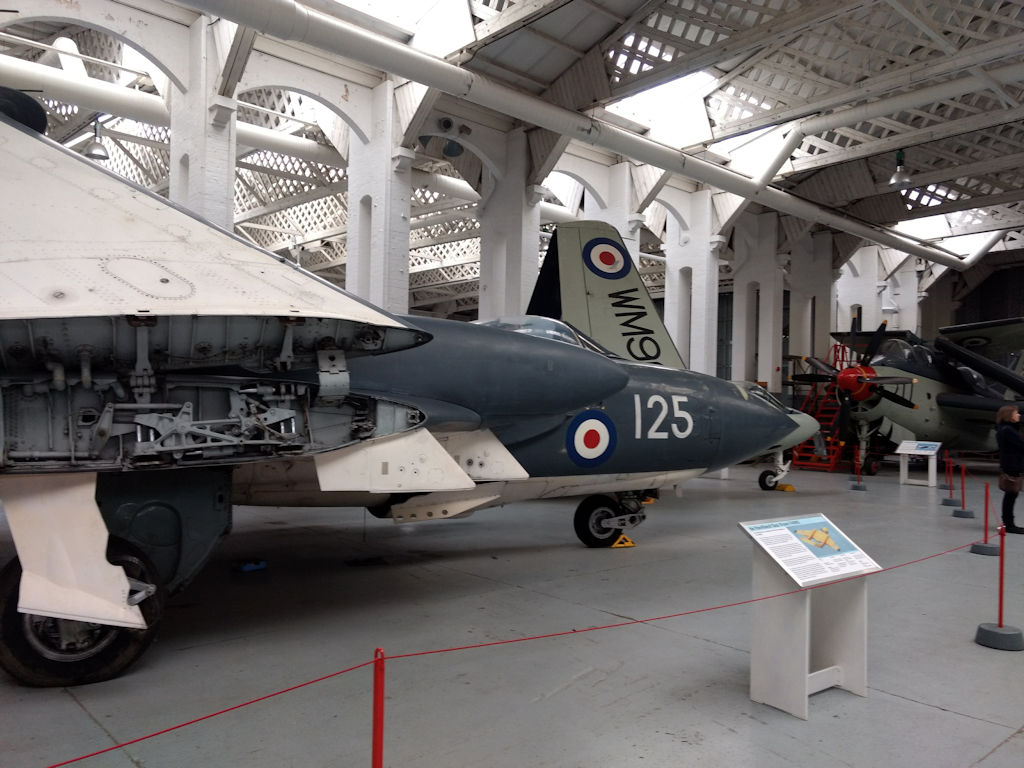 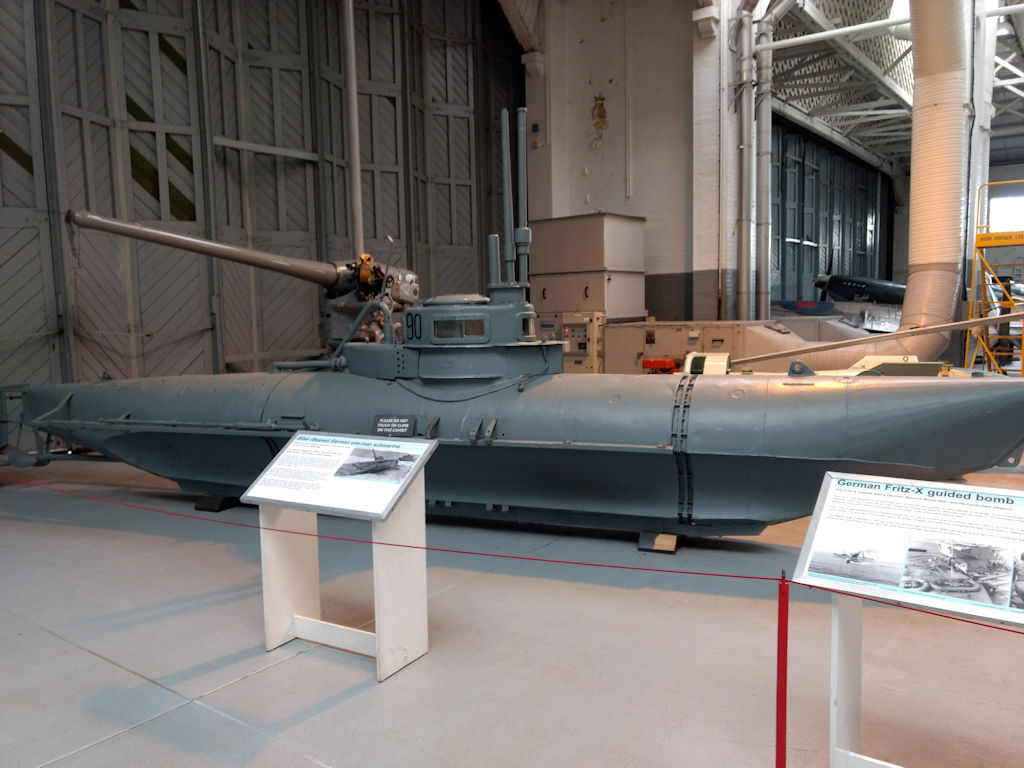 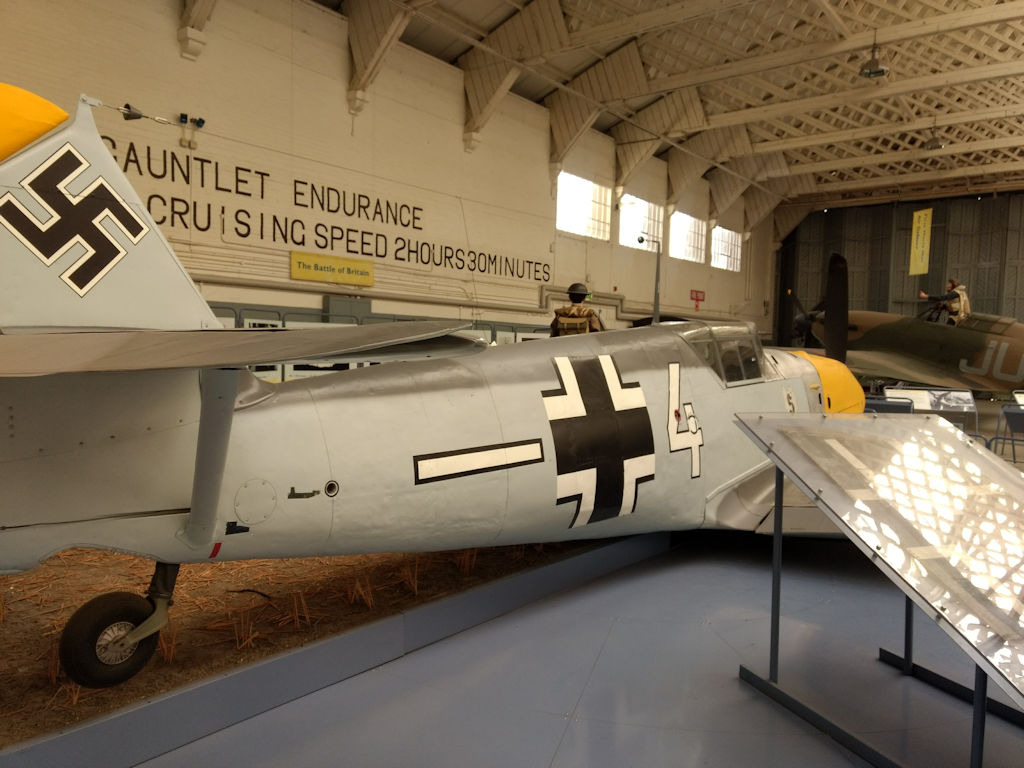 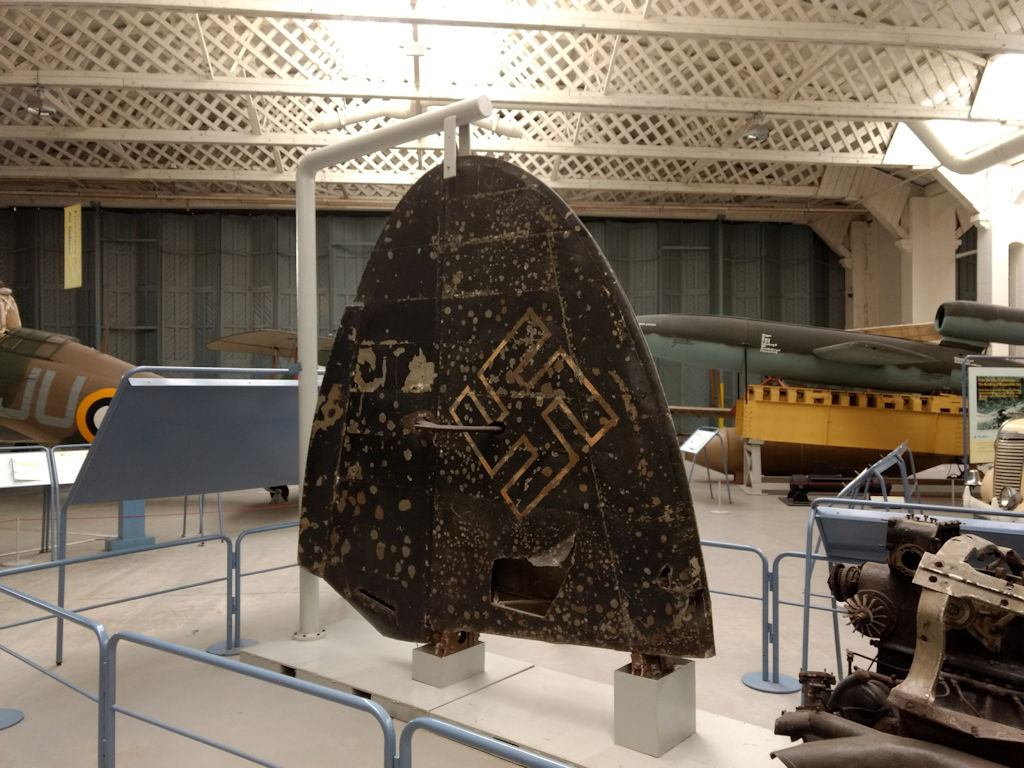 32 Rotarians and guests waited patiently for a coach to take them to Duxford Imperial War Museum. The coach being late was not a good start!

At least, on arrival, the coach was warm comfortable and very clean, the journey itself was reasonably short at 90 minutes with a brief comfort break. Where a former Rotary President (name omitted to save your embarrassment John Biggs) tried to lose two of his guests. A mind numbing quiz to occupy those who felt so inclined on the journey. On arrival at Duxford with tickets purchased most headed for the first main hanger where, splitting into two groups, some toured the Hanger to see Concorde (disappointingly NOT kitted out as a passenger plane but as the test plane),the Comet and various other military and non-military gems, the rest of our merry band  had a guided tour of the Para Regiment Museum. A highly recommended detour I should add.

Another group had arranged for the tour of the Lancaster Bomber - to see what the amazing men of Bomber Command had to endure and what they did to take the War to the enemy. I am told that is well worth the extra £10 too.

I also recommend the Battle of Britain section of the museum where they have the tail fin of a Heinkel - on which you can clearly see the effect that "The Few" had on our enemies. Each exhibit is clearly marked and the descriptive plaque for each written in German, English and French, so it was also reassuring to see large numbers of tourists bringing in money, especially French and German tourists taking in the museum. Finally, at the far end of the site is the American War museum , I believe a late addition, which helps represent when they joined the war really.

Duxford has an incredible array of aircraft an the overall site is well over a mile long so it is a full days outing with everyone was able to enjoy the day either on their own, or in groups. There's adequate catering provided and I would allow an entire day to visit. Departure was at 16:00 and an uneventful trip back to Princes Risborough car park saw 32 Rotarian and guests alight (always a result when same number return on one of these trips) the majority homeward bound and a few head to the local curry house for a pleasing closure to the afternoon.