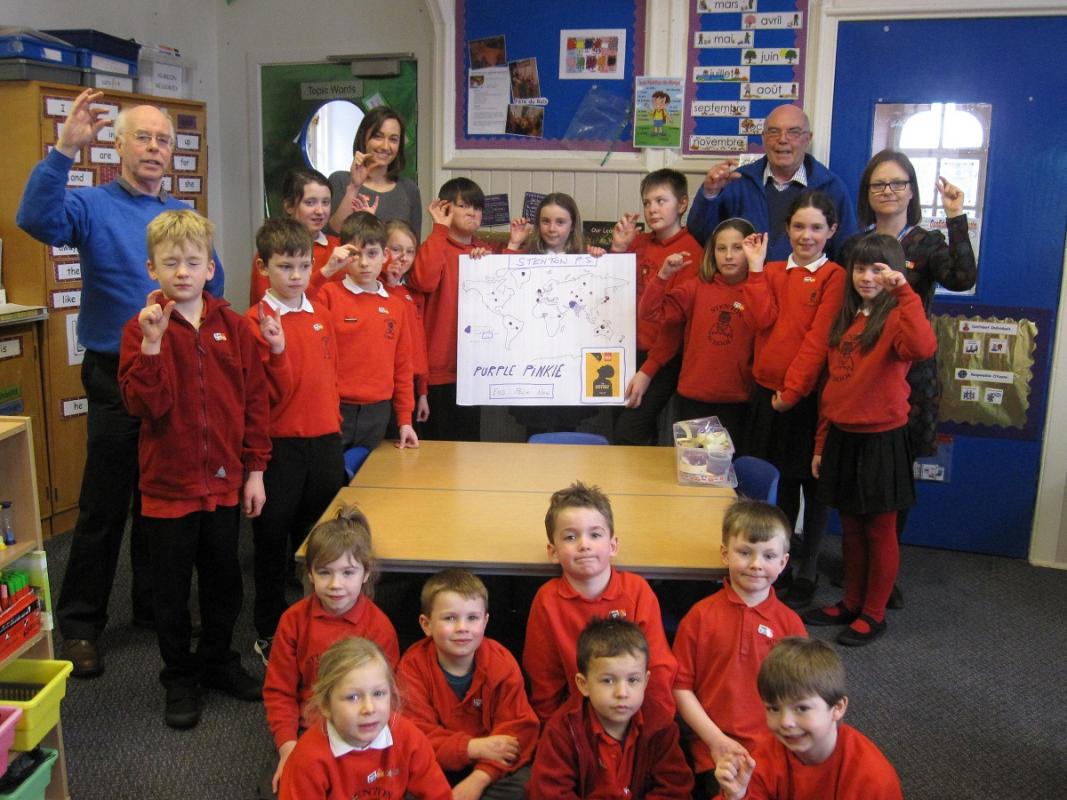 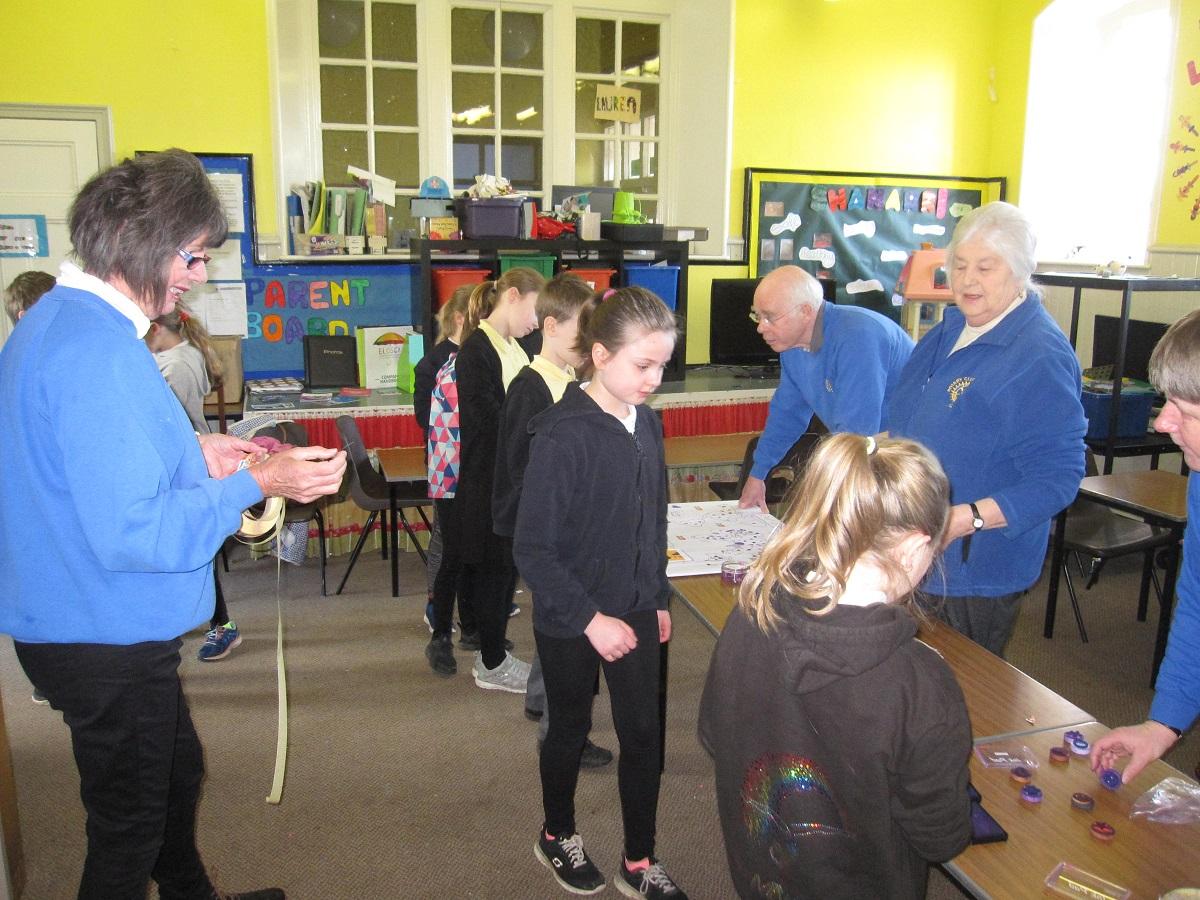 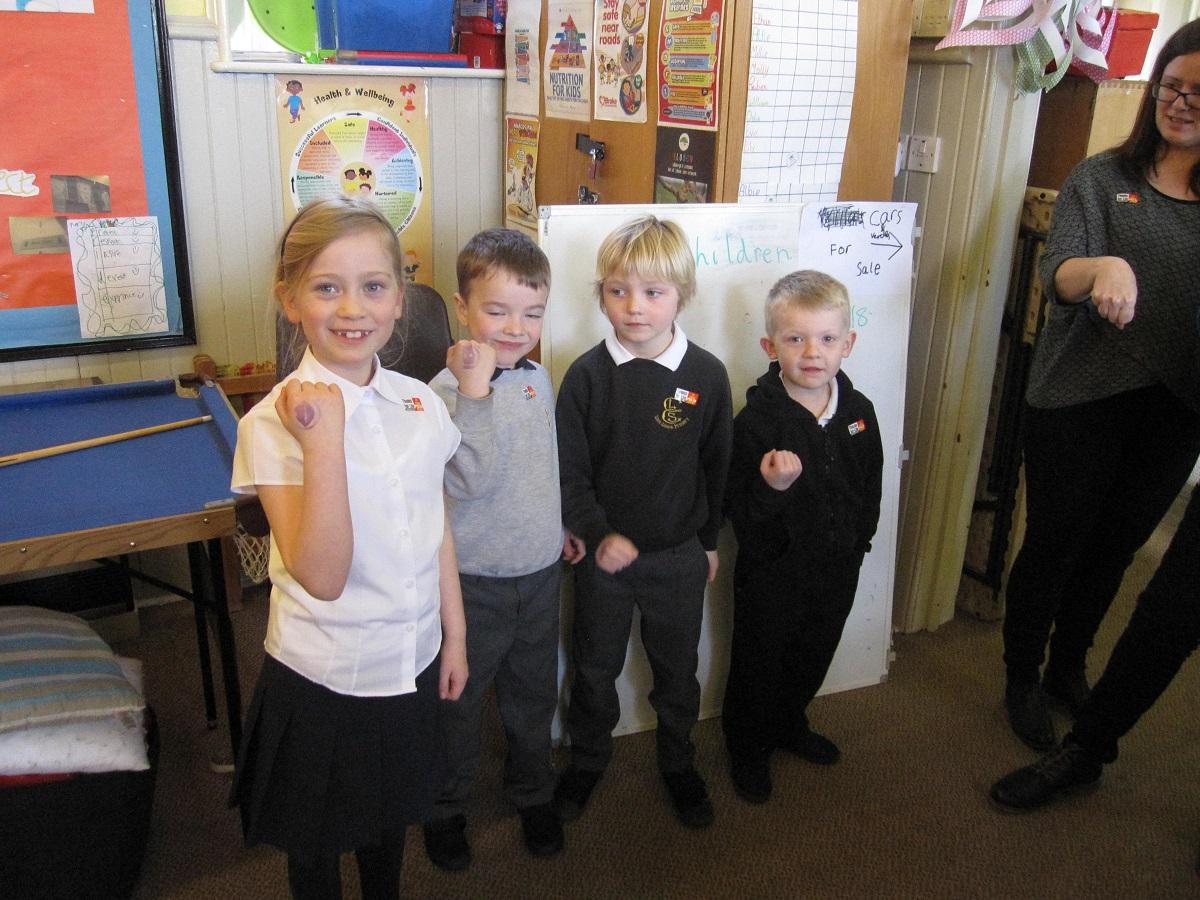 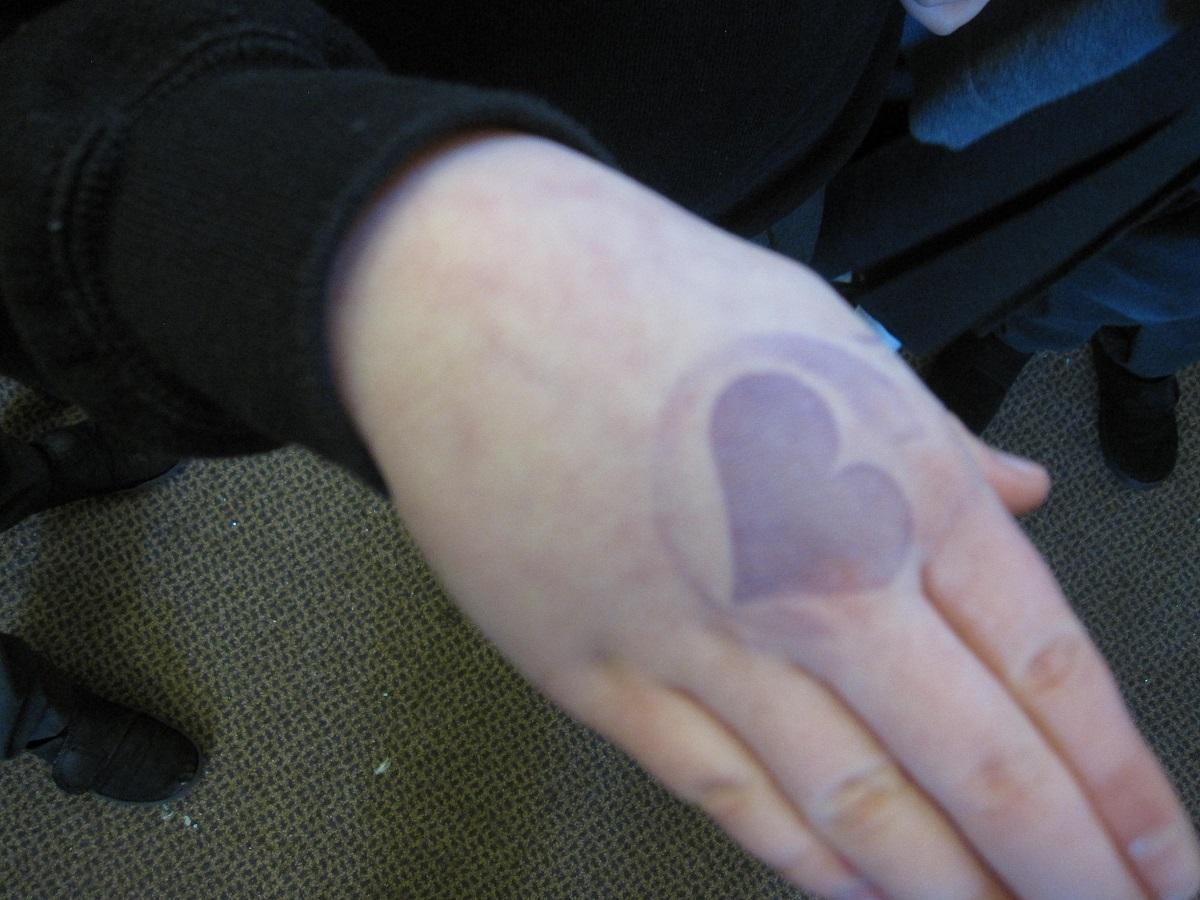 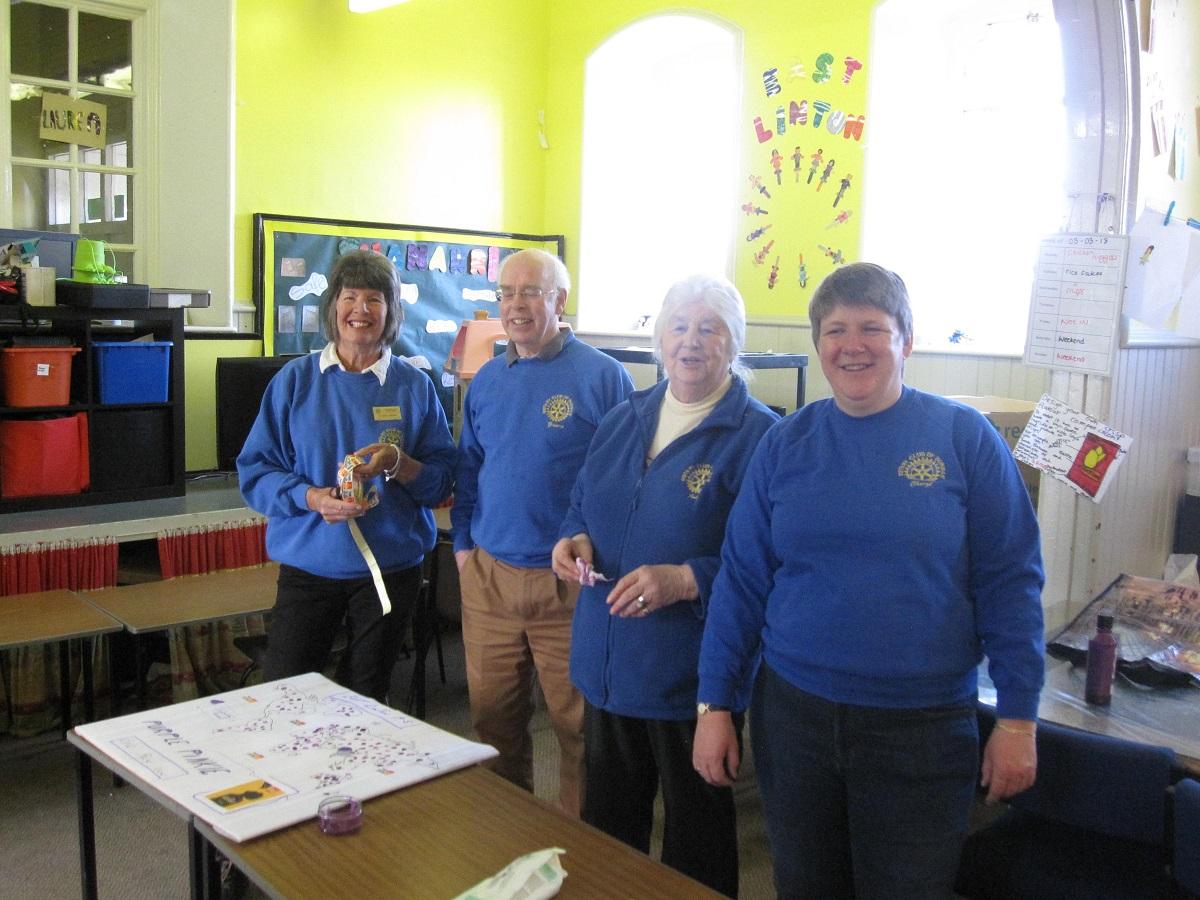 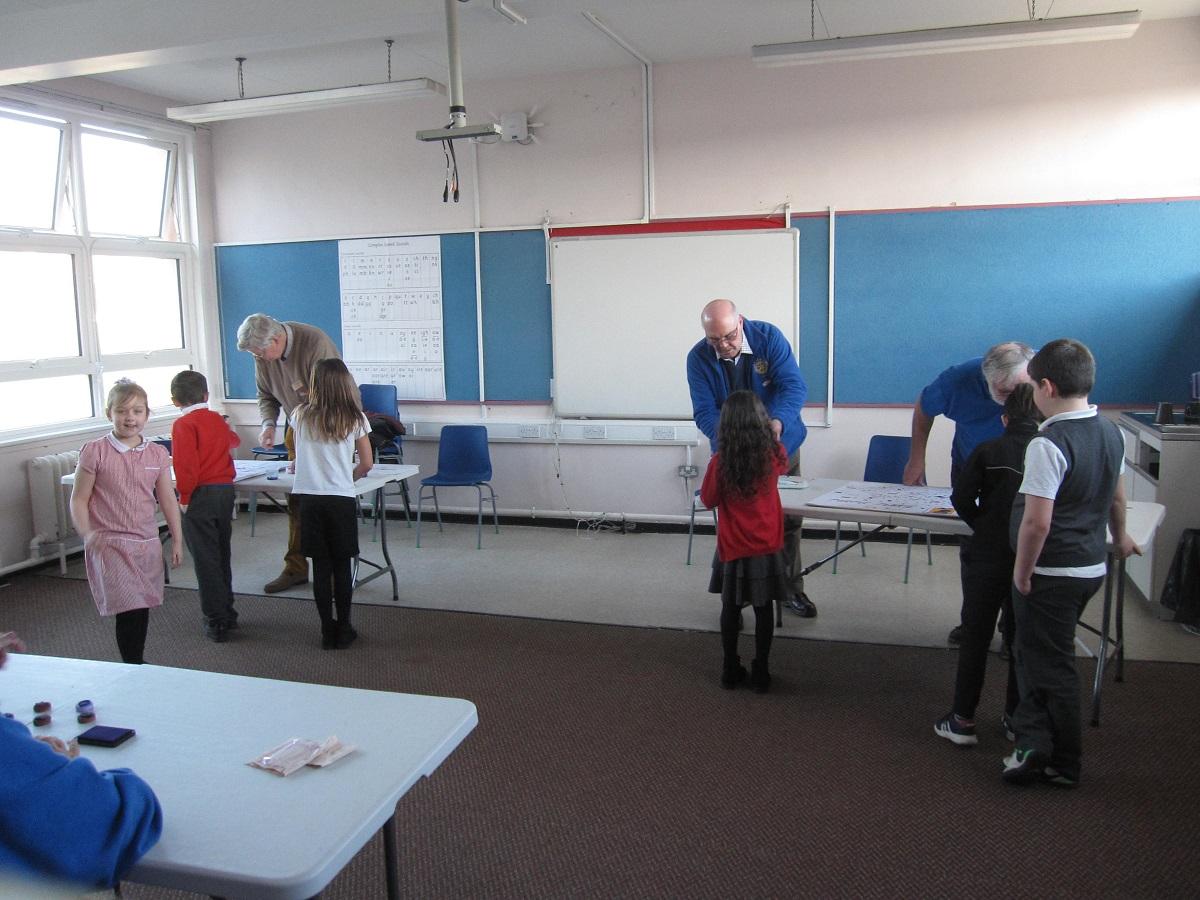 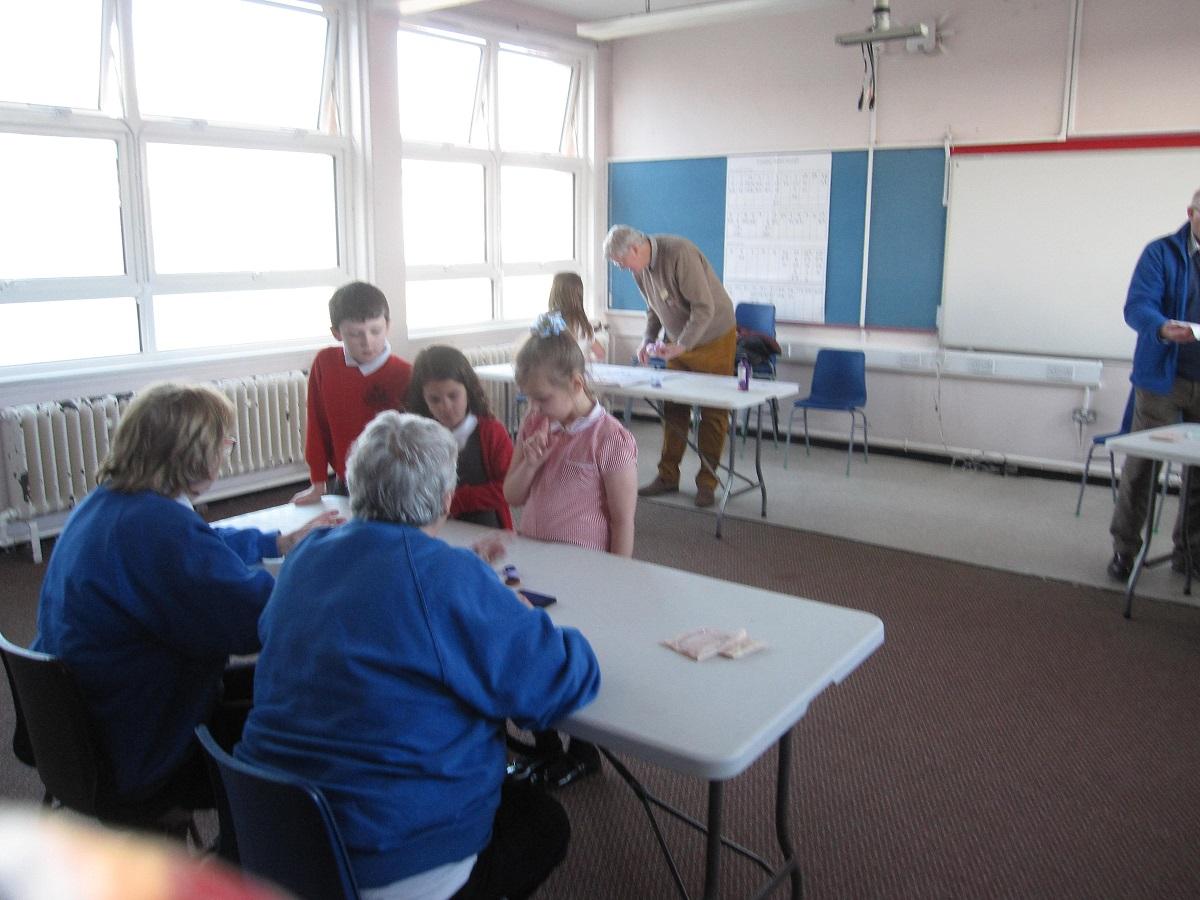 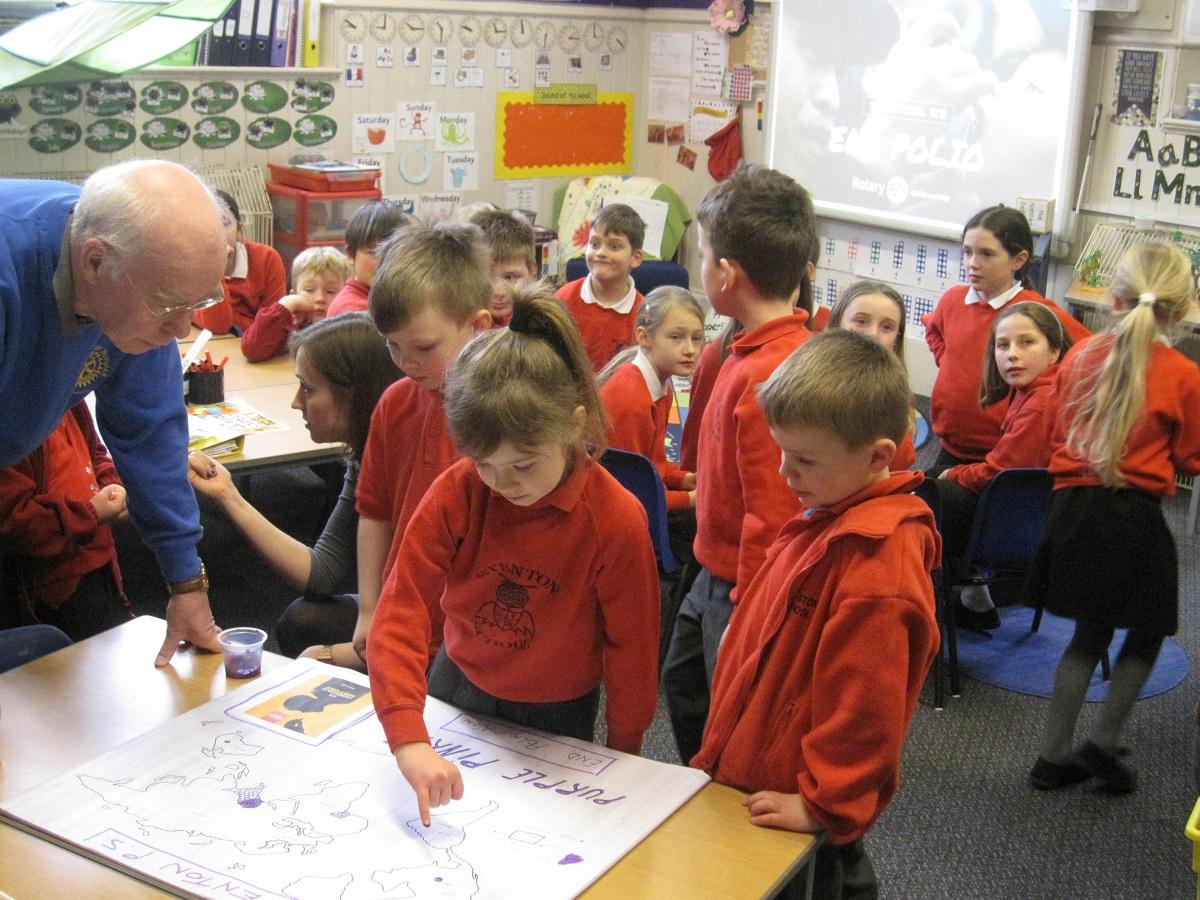 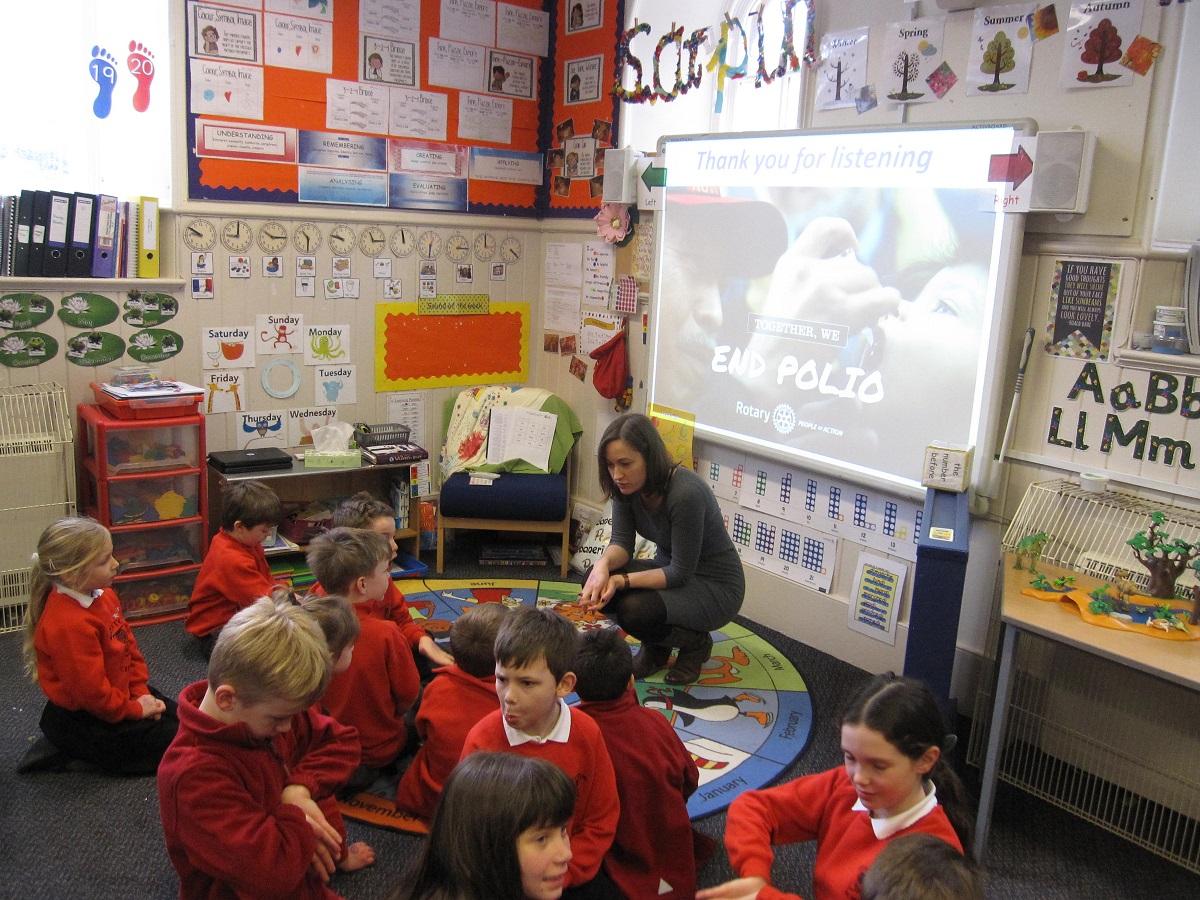 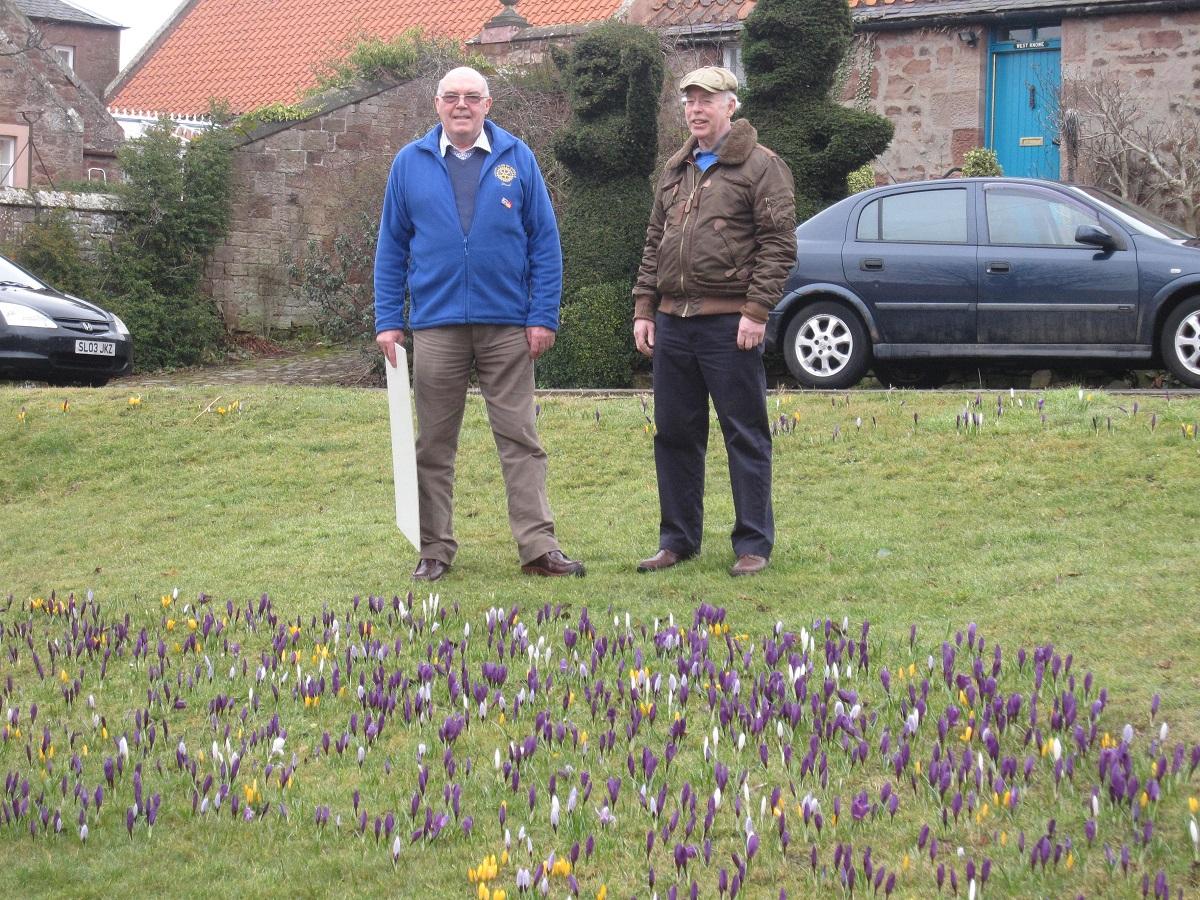 Over the last 3 weeks club members have visited all seven schools in our area and carried out Purple Pinkie on over 1,500 pupils making them aware of End Polio Now and having a bit of fun. Donations for EPN of over £350 have been received so far and a crocus boxes left with each school.

When Rotary started its End Polio Now campaign in 1985, polio was endemic in 25 countries and 350,000 cases a year were being recorded.

In 2017, there were 21 cases, in only two countries, Afghanistan and Pakistan

In 2018, 6 cases cases have been recorded to date, all in Afghanistan.


The campaign is so close to completing its objective, but any relaxation in the immunisation programme could result in an explosion of new cases.

A real time update on recorded cases of polio in 2018 can be found on the website  endpolionow.org