The Rotary Club of Northampton West is helping to rid the world of polio by supporting the nationwide initiative, Purple4Polio. 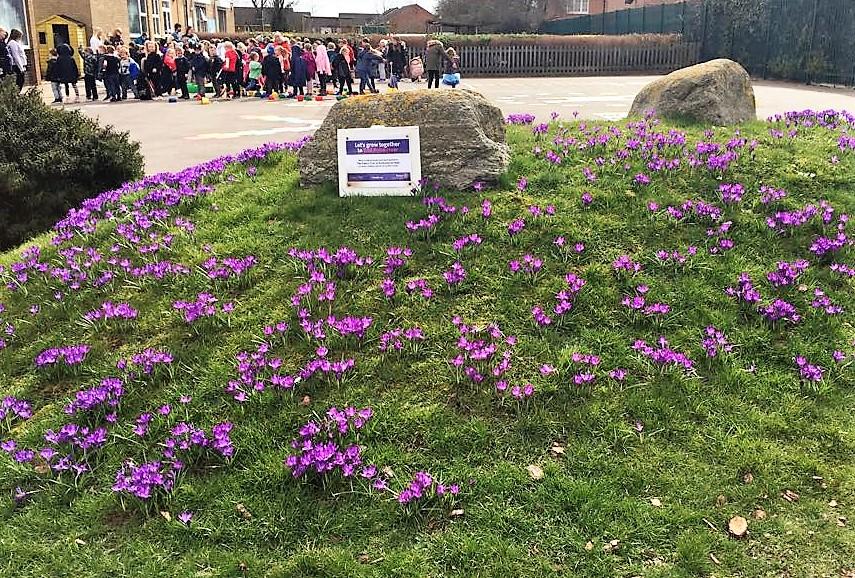 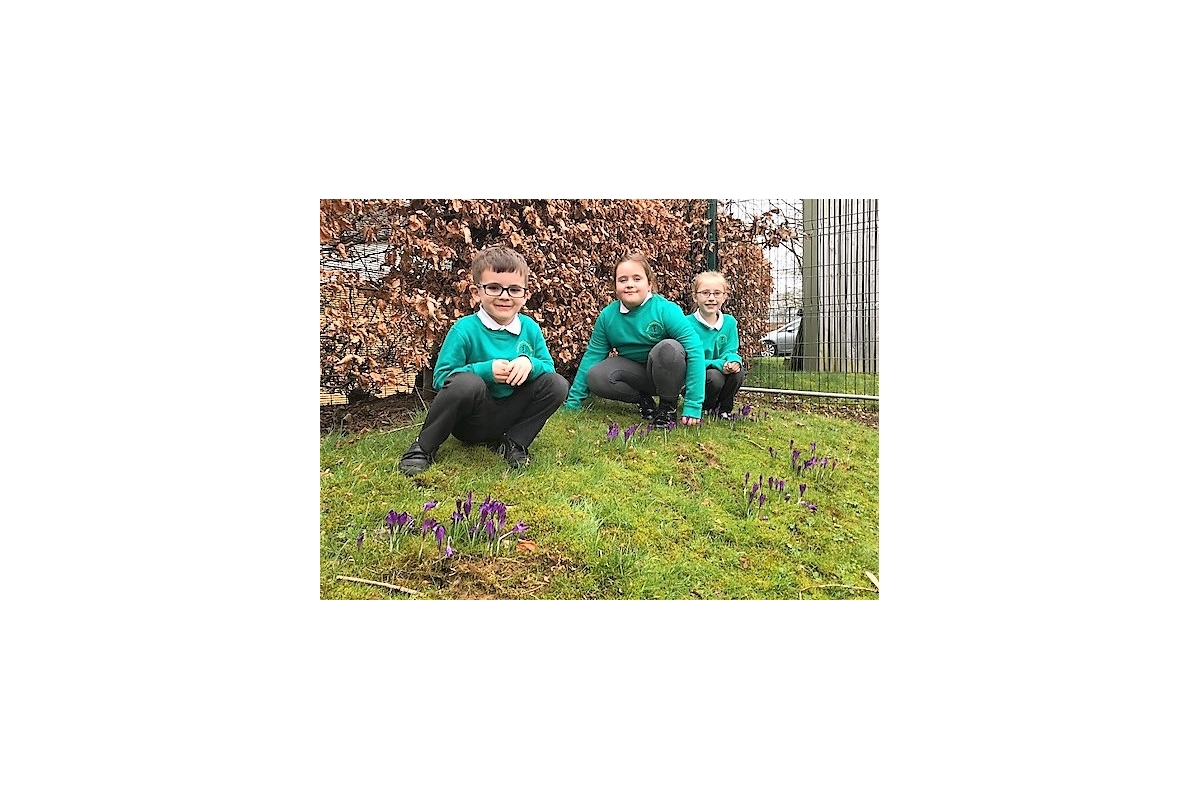 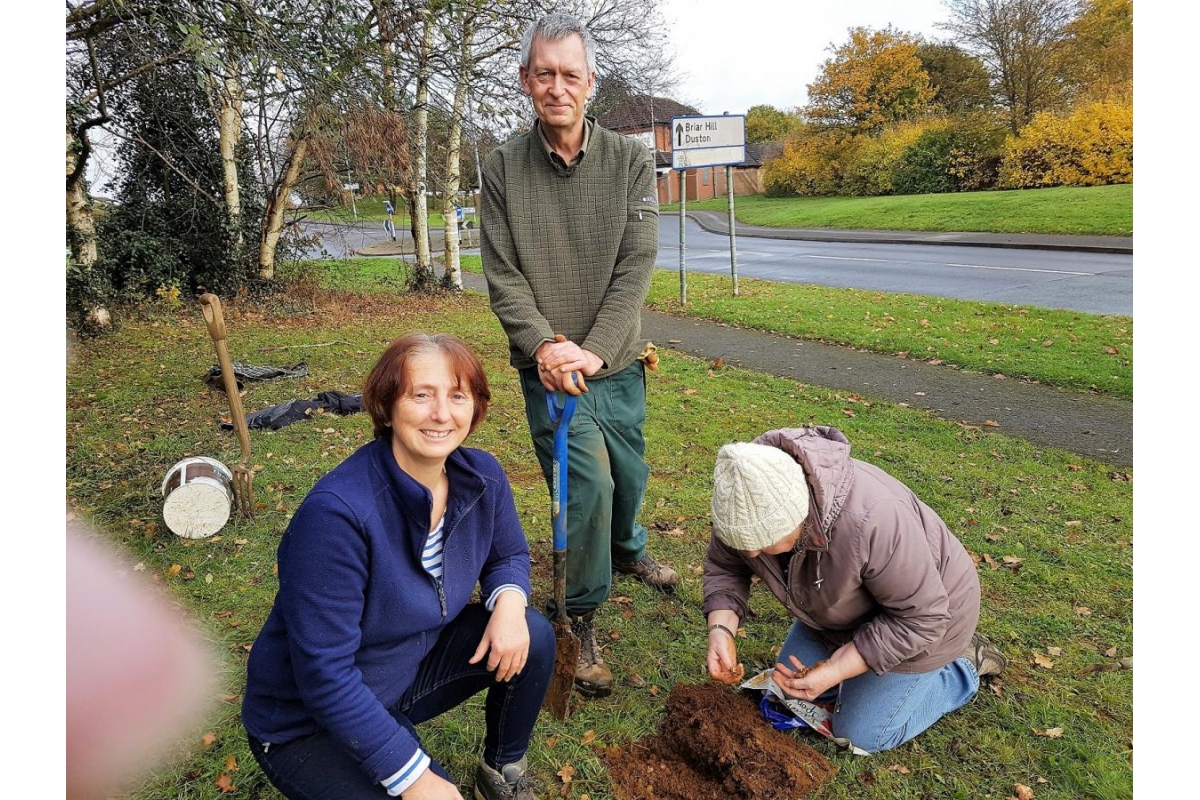 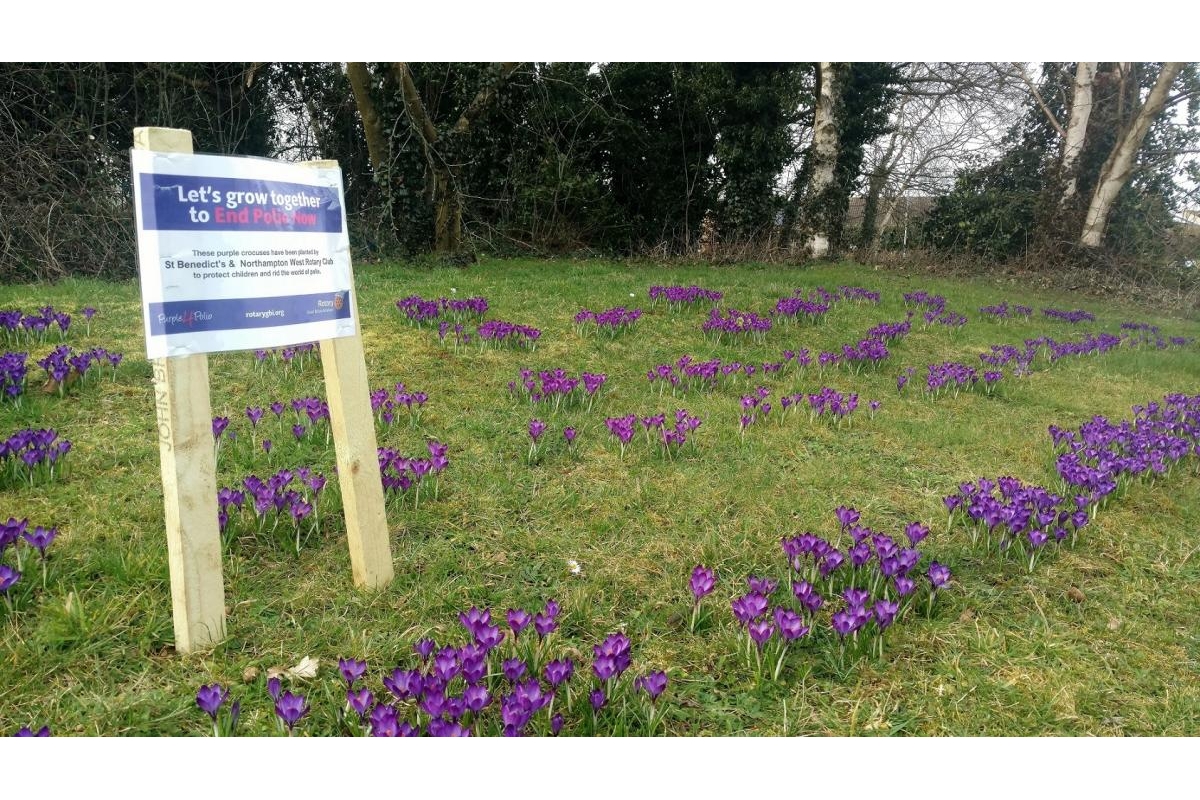 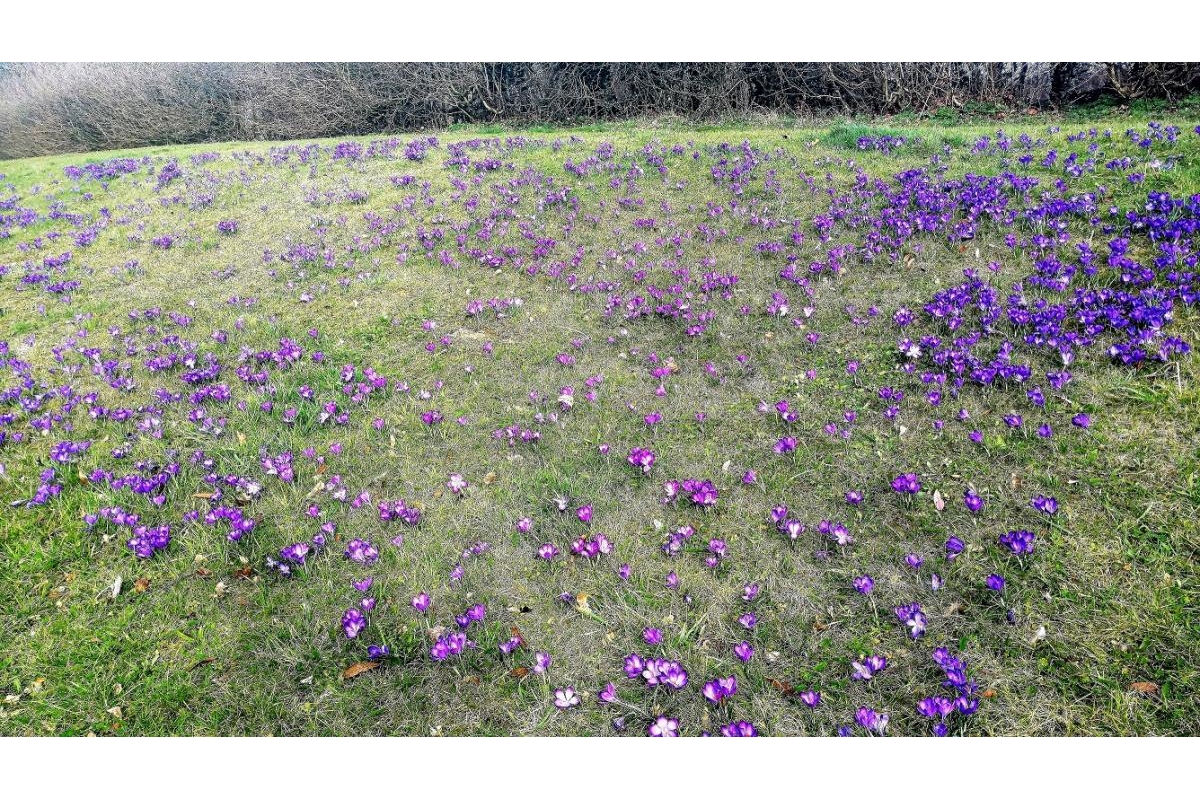 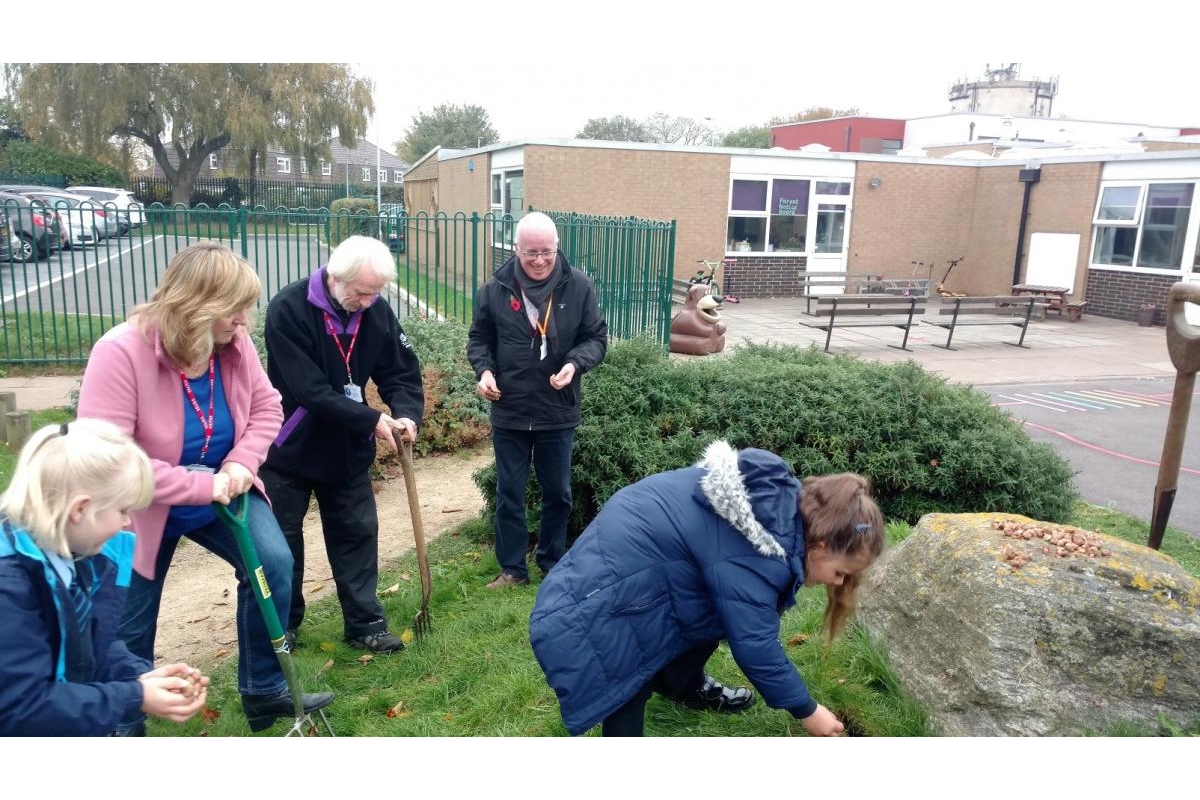 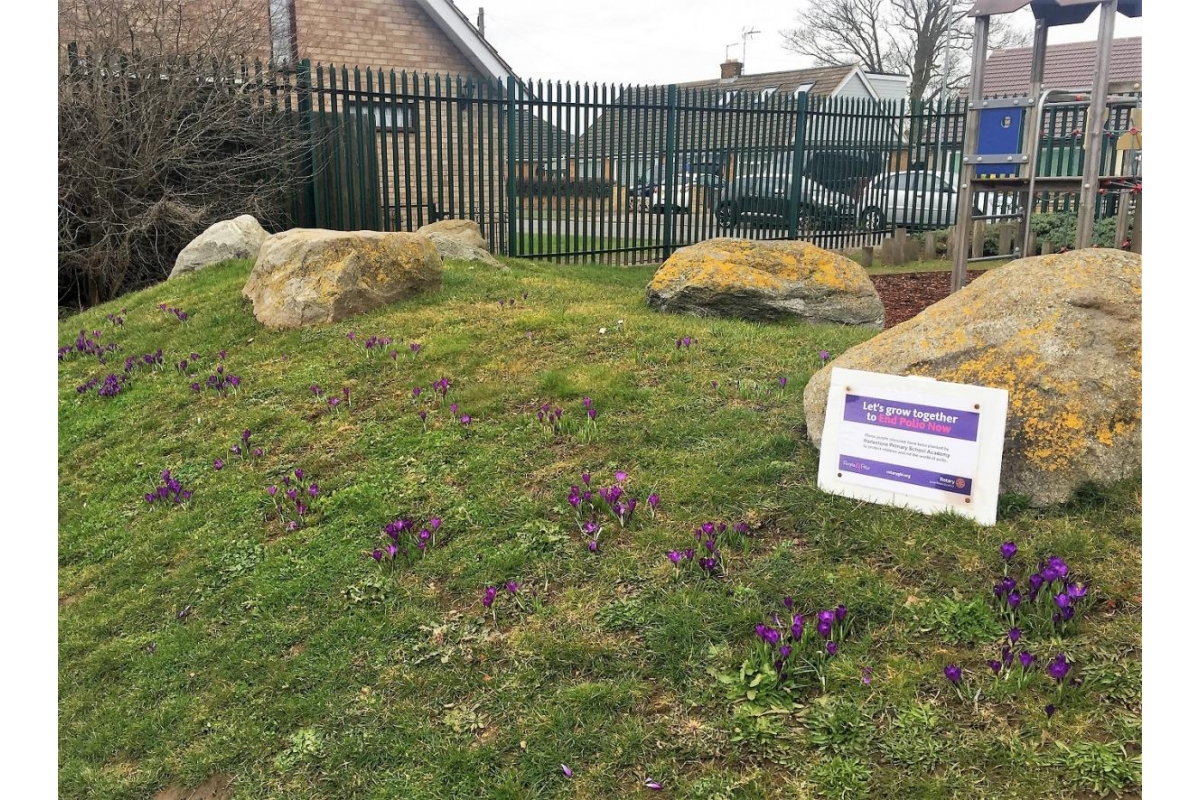 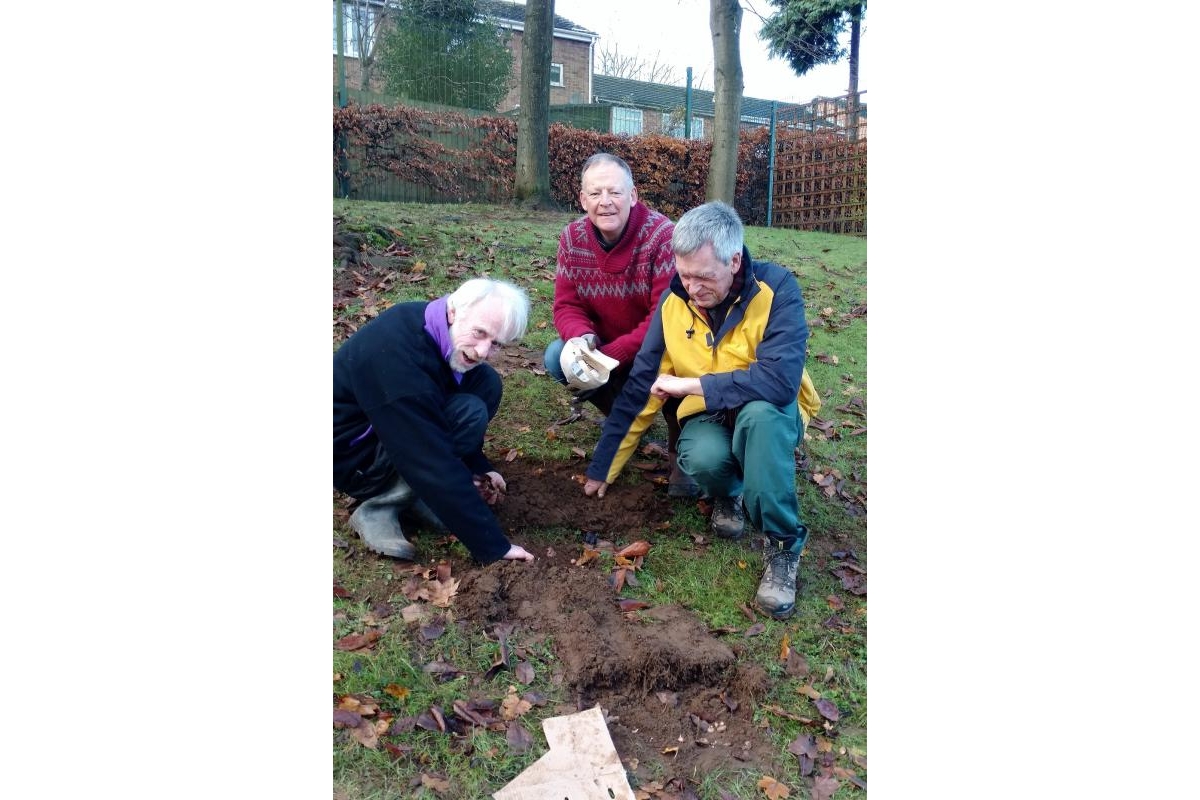 The Rotary Club of Northampton West is helping to rid the world of polio by supporting the nationwide initiative, Purple4Polio. The campaign, which was launched by Rotary International in Great Britain and Ireland, is being supported by legendary singer-songwriter Donovan and TV Presenter Konnie Huq, encouraging everyone to join together in the final push to eradicate polio worldwide.  For more than 30 years, Rotarians have been committed to fighting to eradicate polio across the world.

The amount of polio-endemic countries has dropped from 125 to just 2, with over 2.5 billion children receiving vaccinations thanks to the help of Rotary

As part of the campaign, the Rotary Club of Northampton West teamed up with the Royal Horticultural Society’s Britain in Bloom community groups. From Hardingstone Primary school, Rectory Farm Primary School, Delapre Primary School and St Benedict's Church in November 2017 to transform public spaces and brighten up the local community by planting purple crocus corms. The results appeared in Spring 2018 with displays  of purple crocuses across Northampton

The colour purple has been chosen as it represents the colour of the dye which is placed on the little finger of a child on mass immunisation days when millions of children in entire countries are protected against the disease.

If you would like to be involved in the campaign during 2018, please do let us know.