Read the report and see the photographs 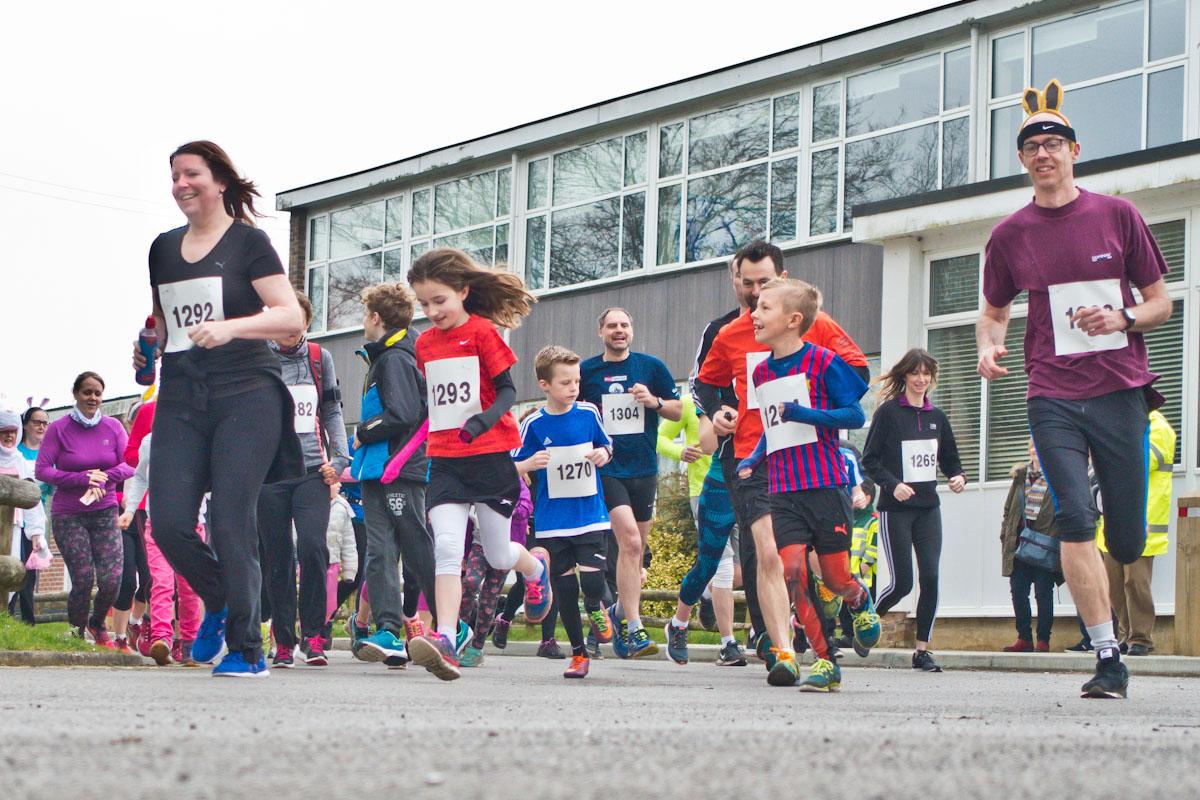 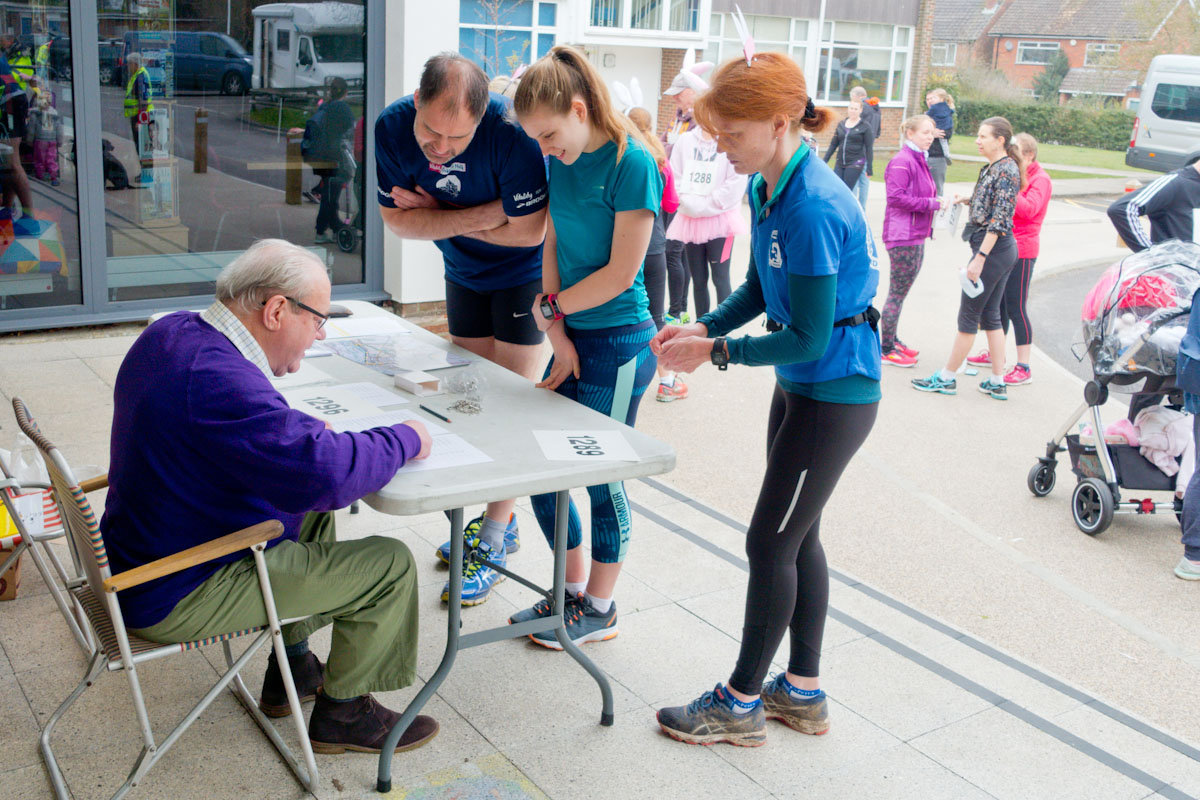 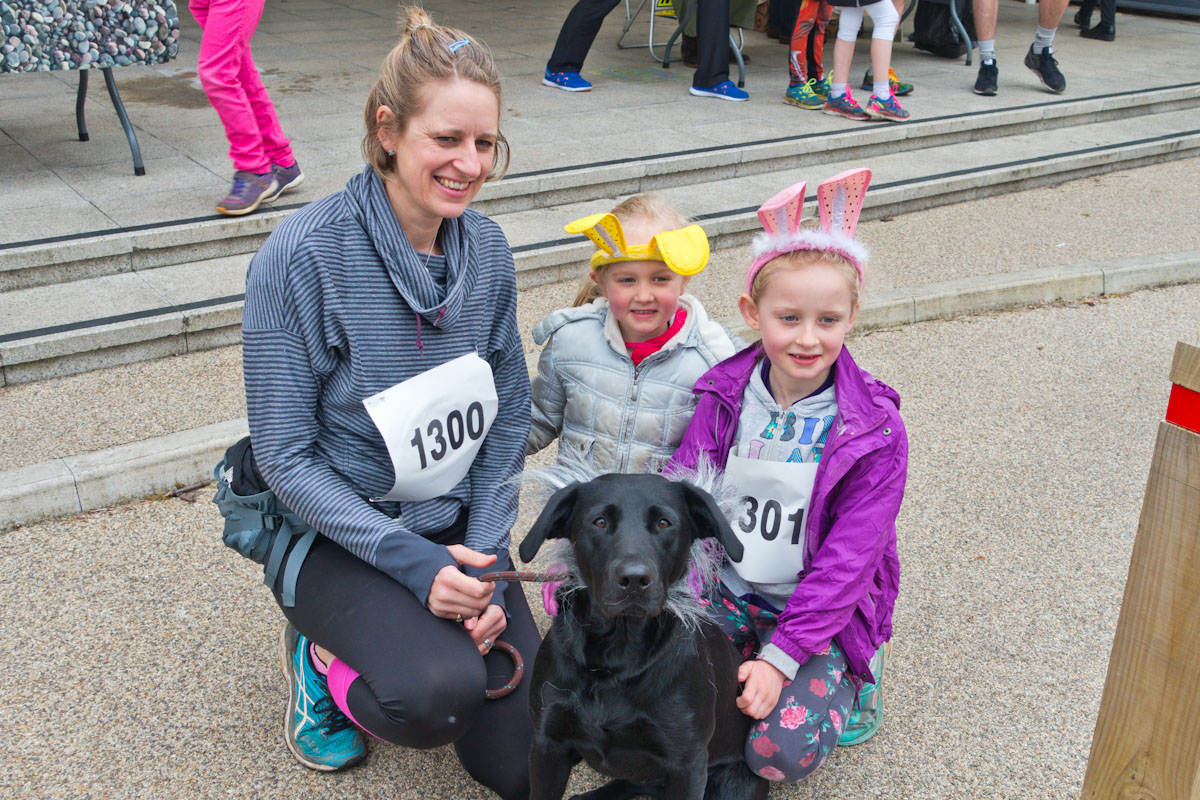 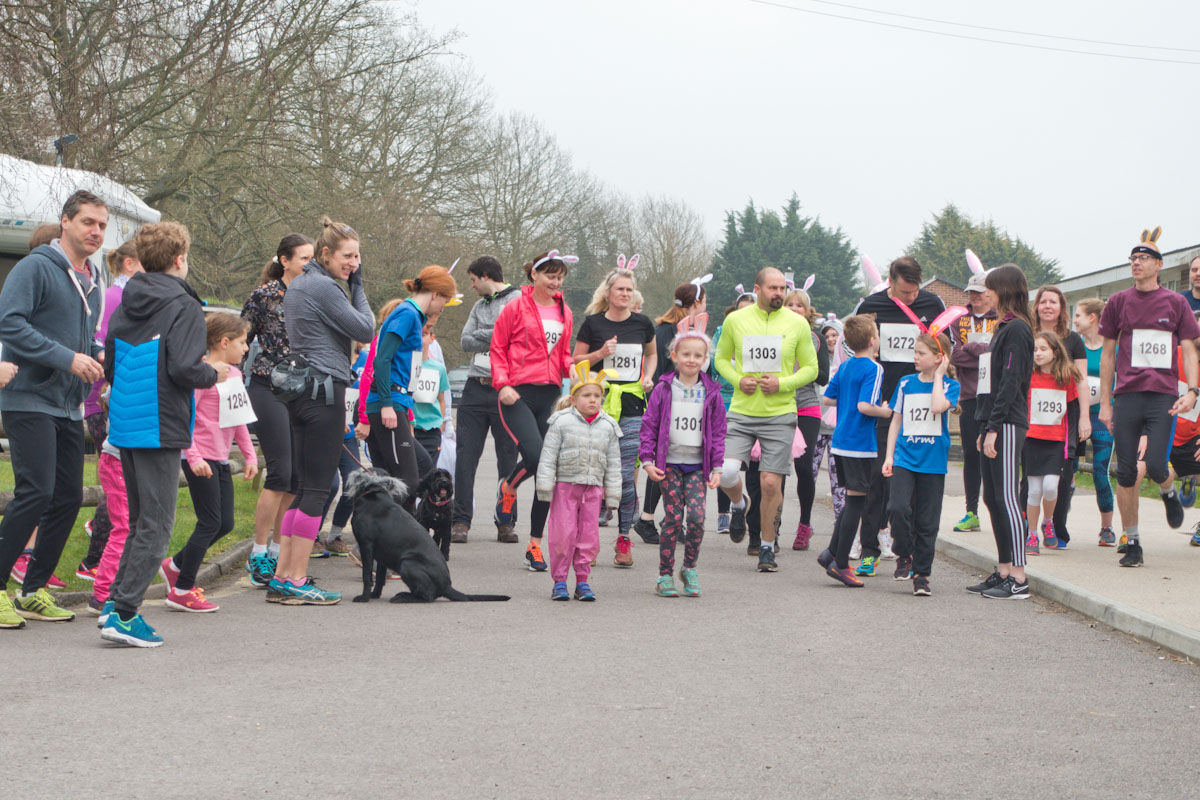 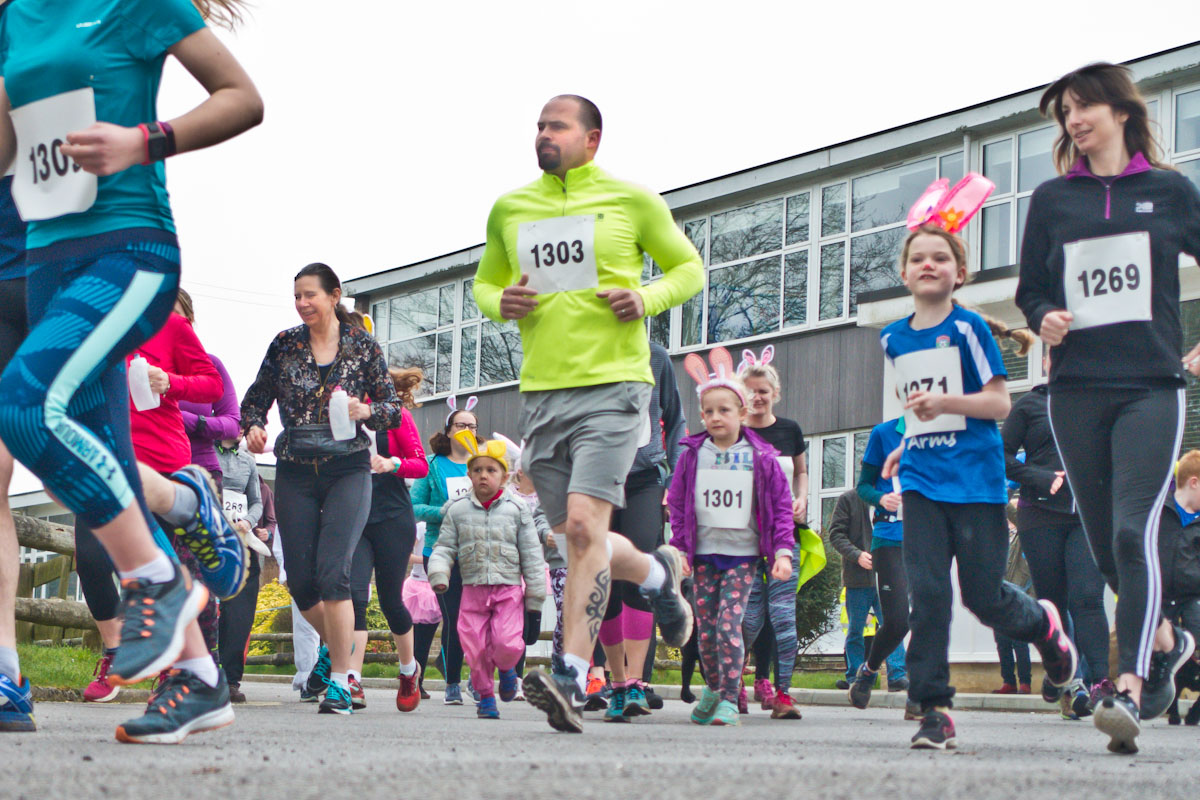 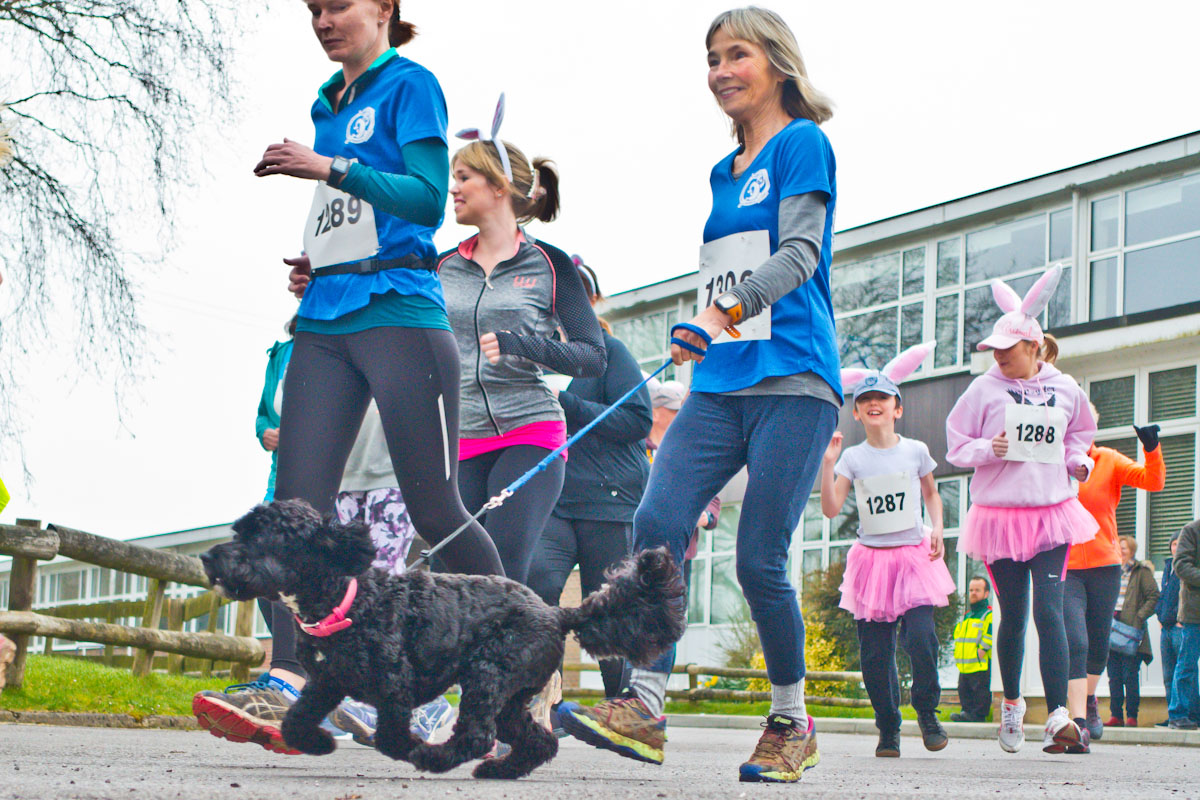 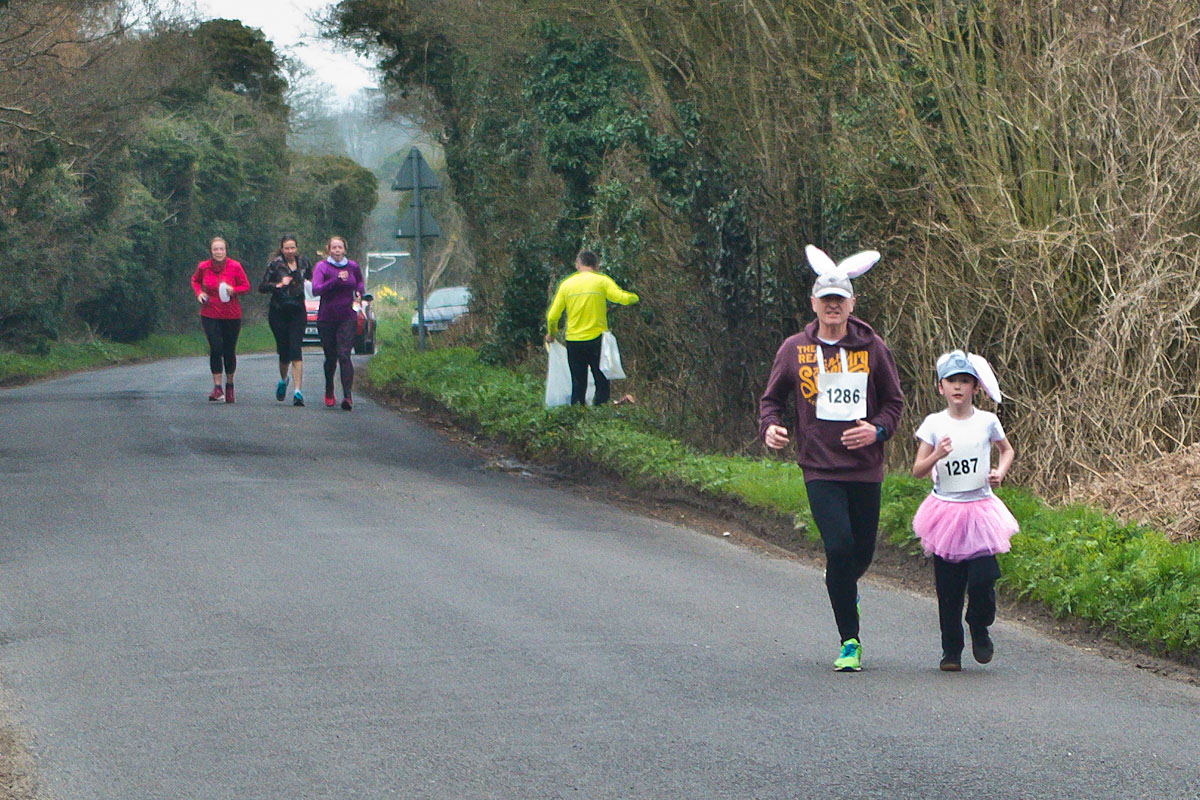 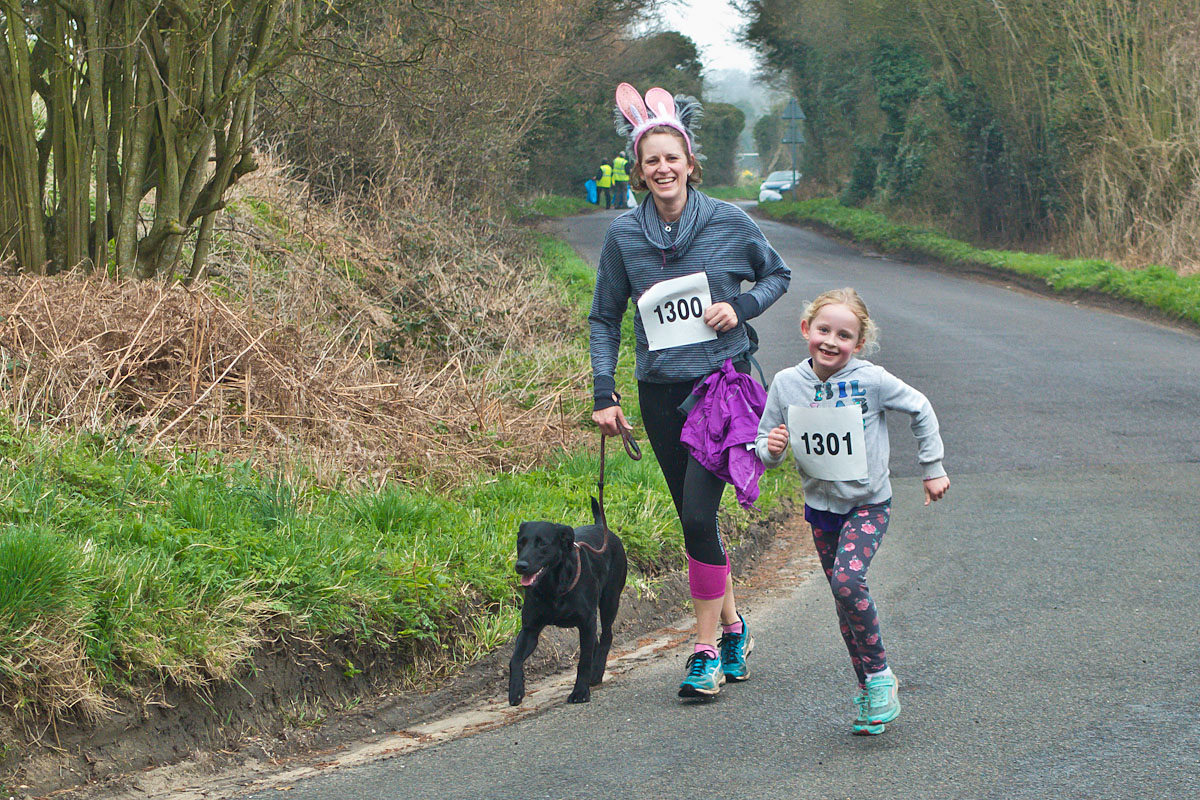 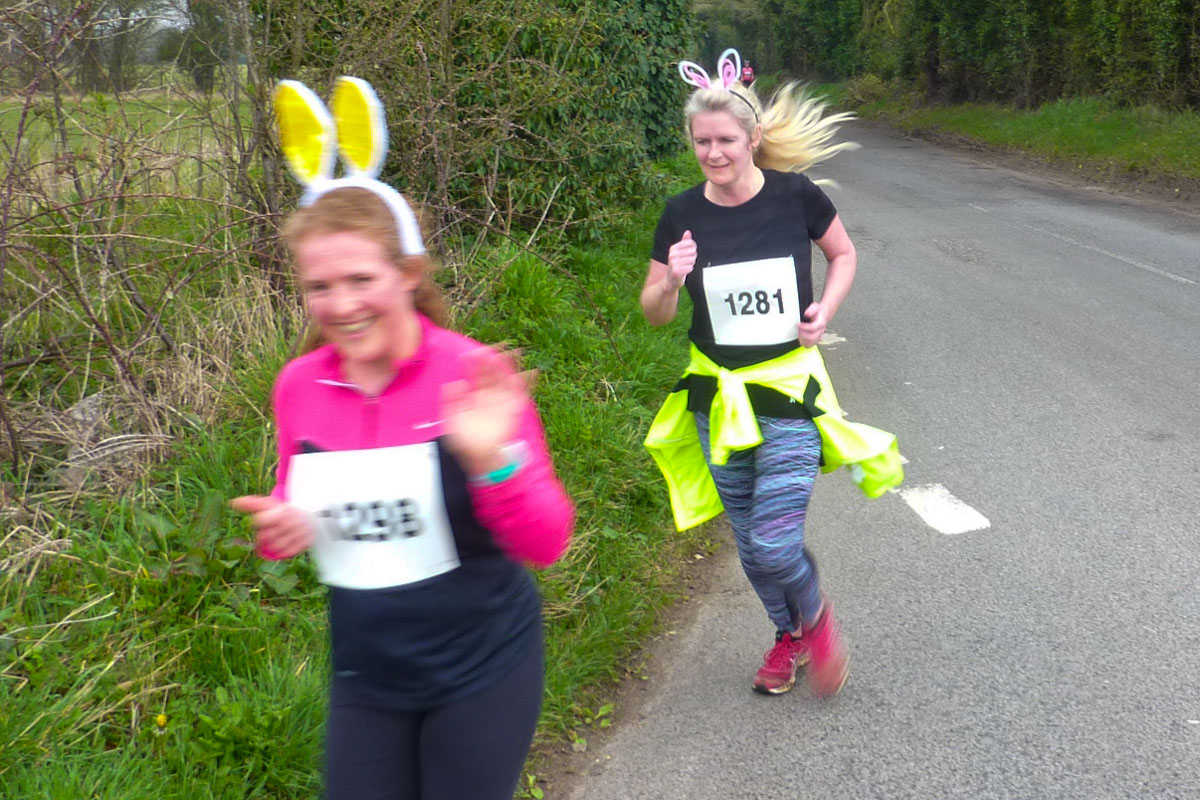 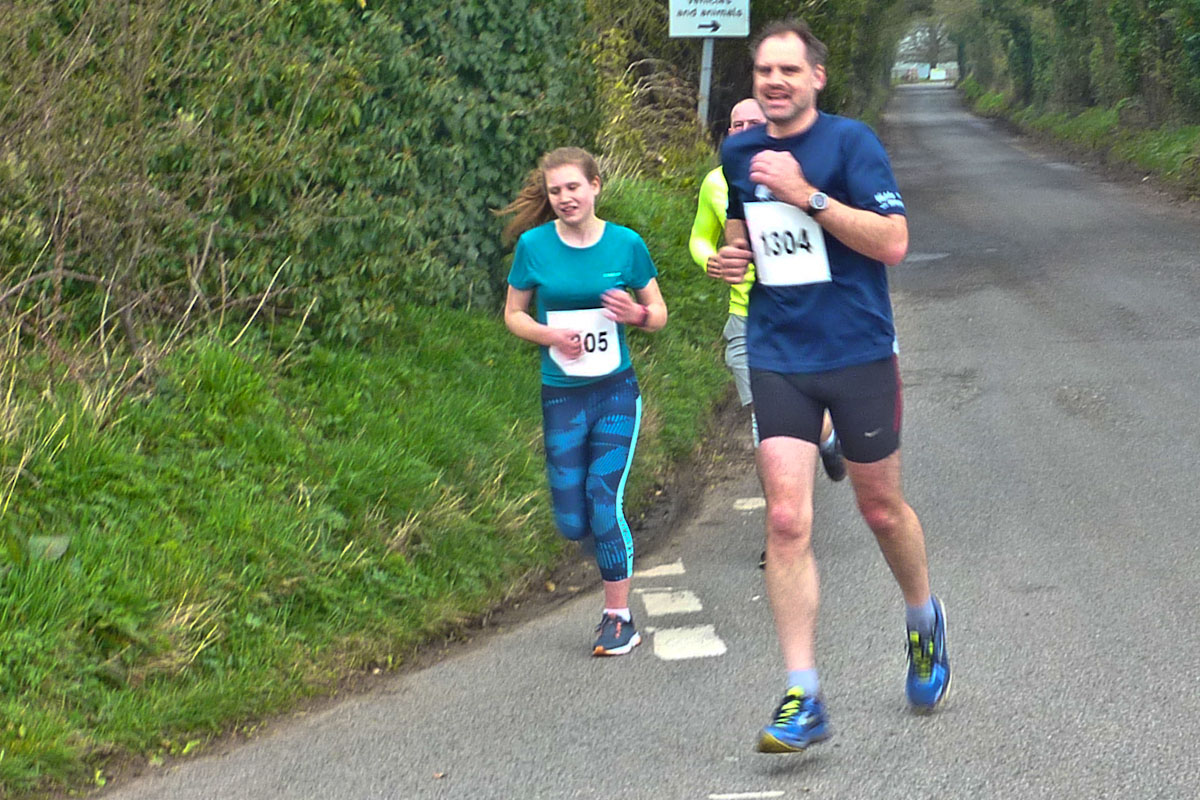 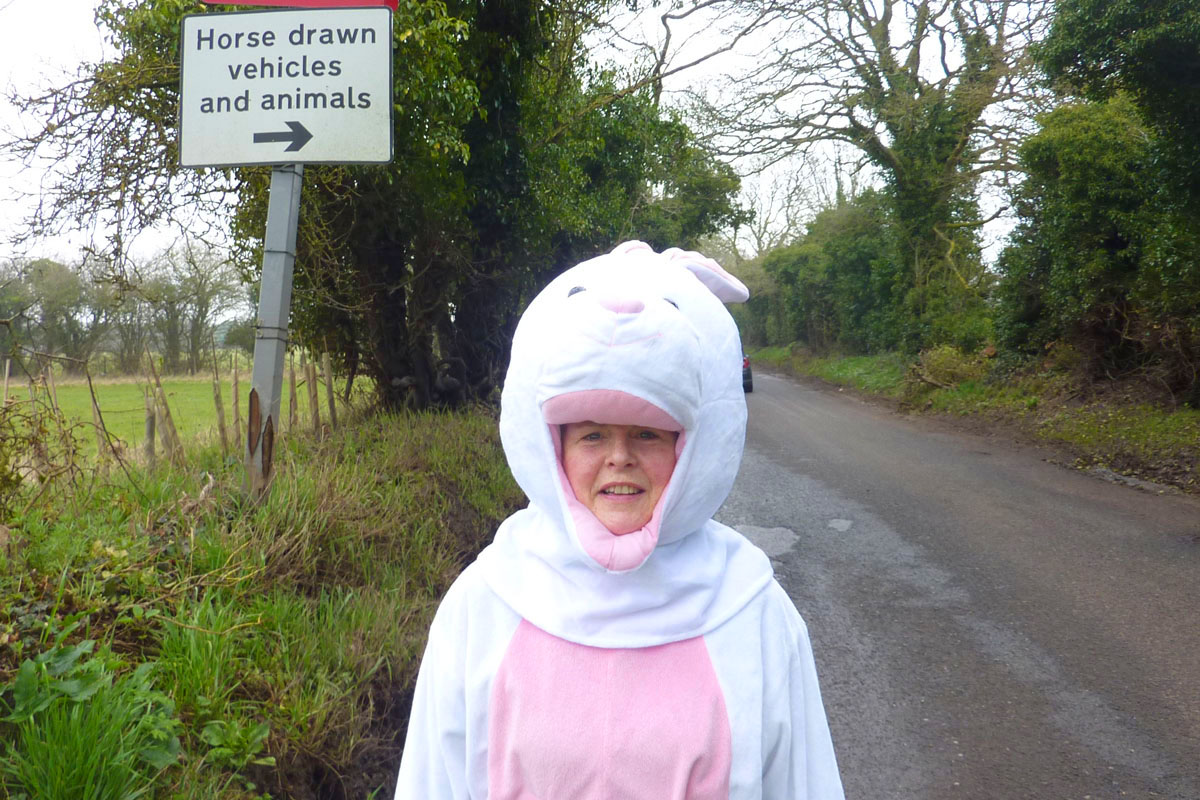 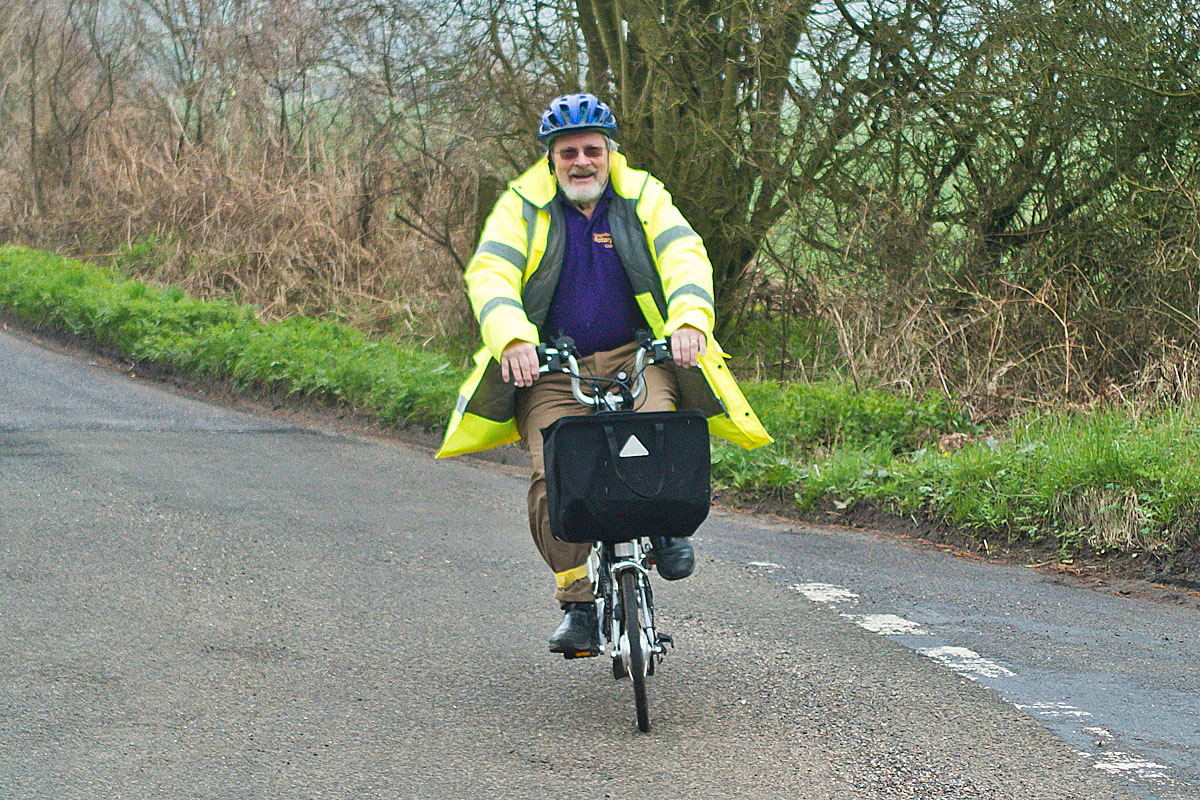 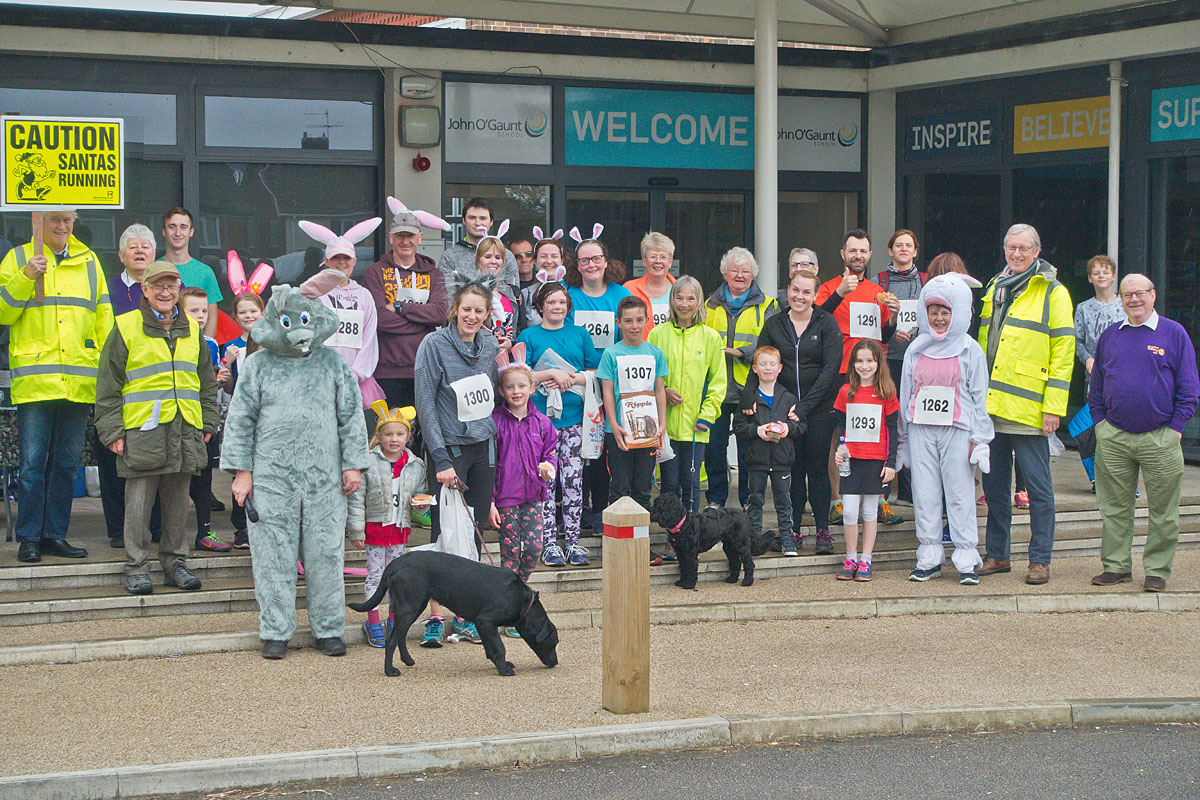 The original run was scheduled  for the middle of December last year but the bad weather struck and the run was cancelled due to the dangerous
conditions.
The Sunday after Easter was a little damp but not enough to stop the show.
Over 50 people took part and most of those had booked on original December run. It all started at the John O'Gaunt school and the route took in the High street, canal towpath and the roads around the common finishing back at the school. The run enable people to get sponsorship and collect money for their own charities. One lady managed to raise £400.00  for her part in the run, which she donated to cancer research,