21st April was our great giveaway of children's books in Eccles 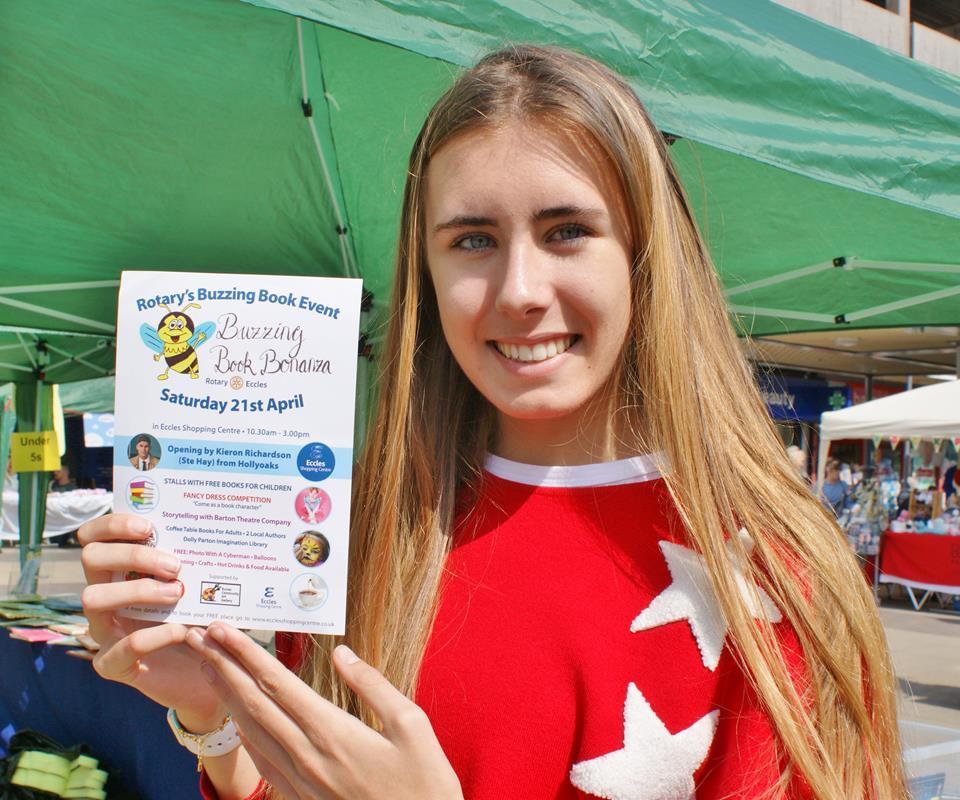 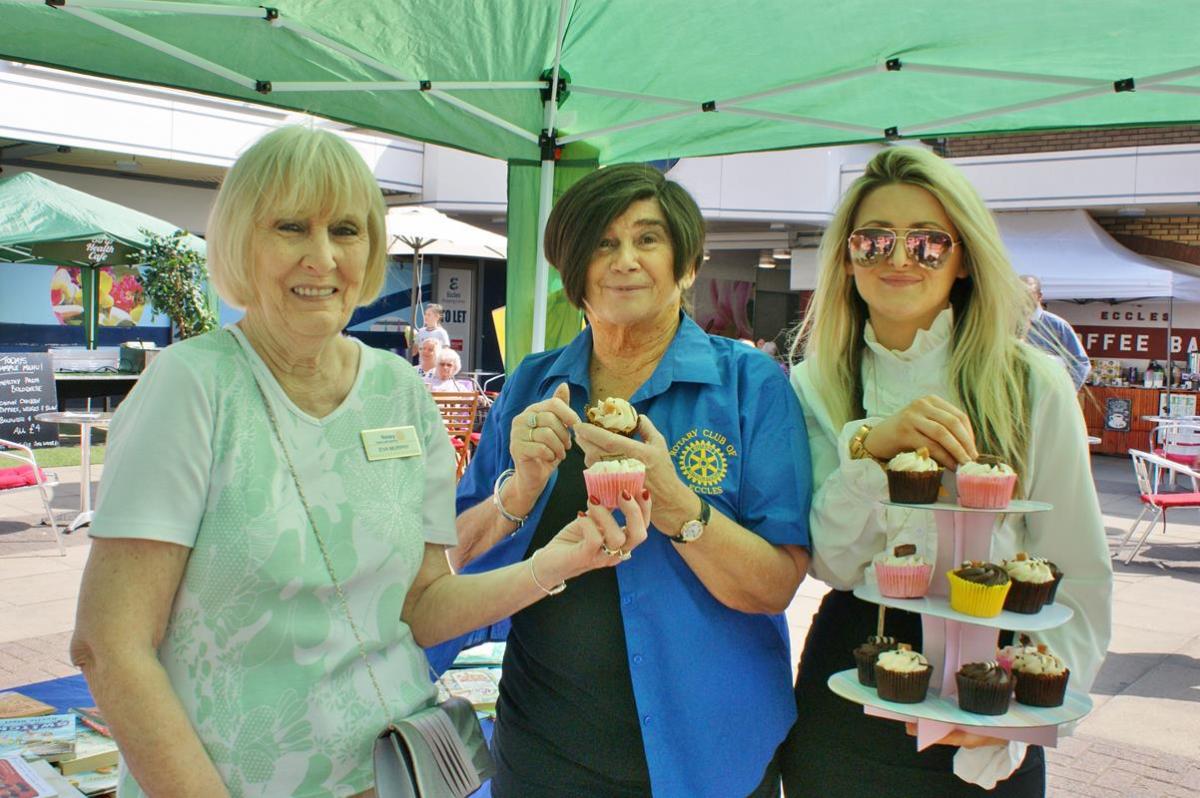 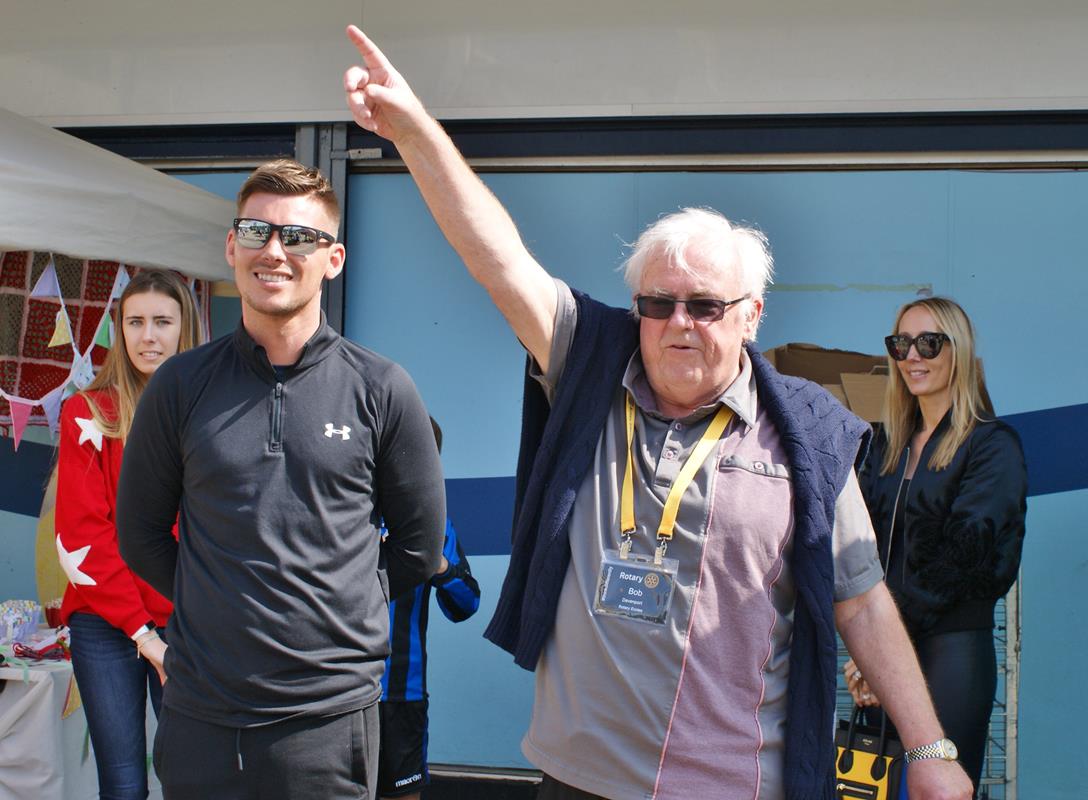 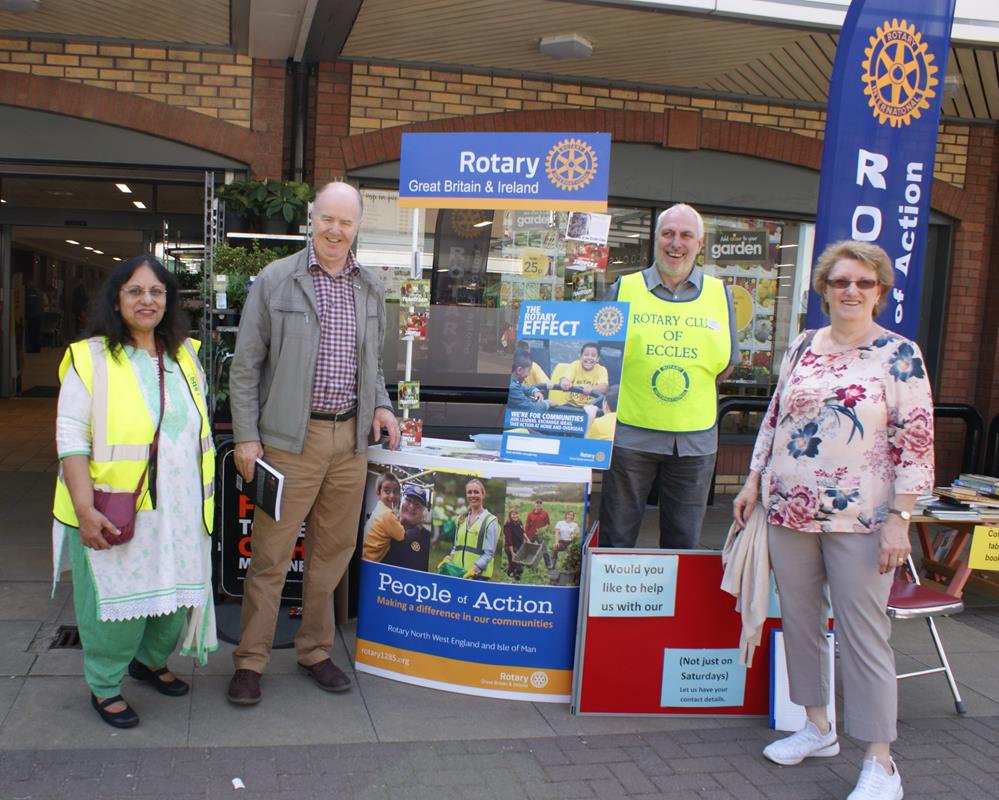 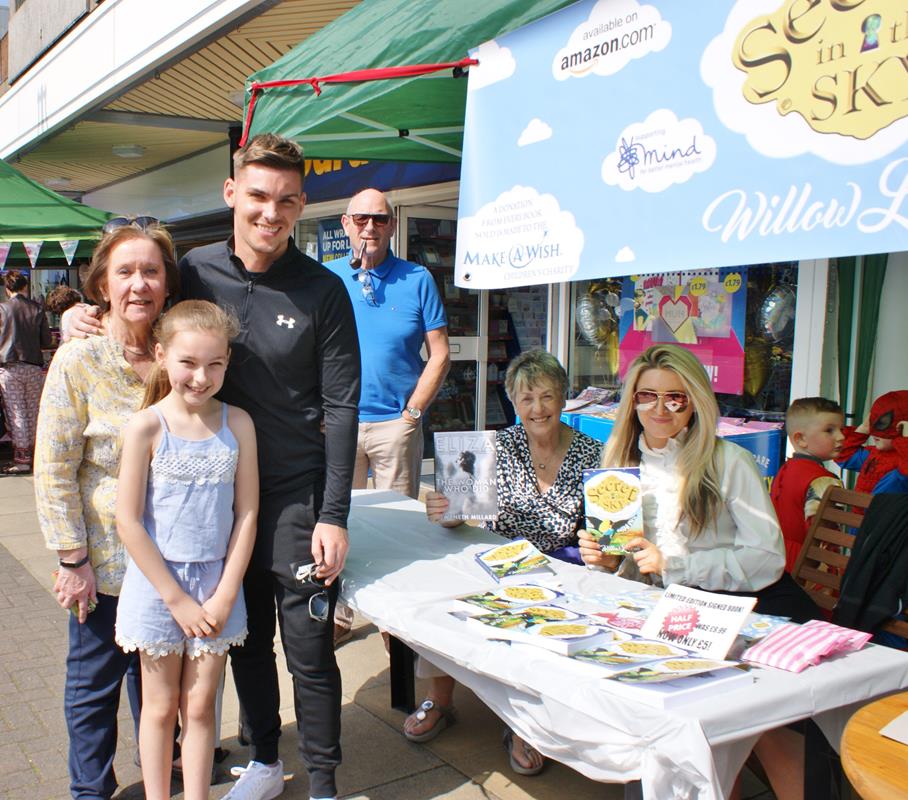 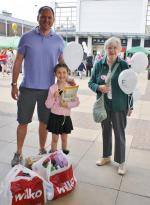 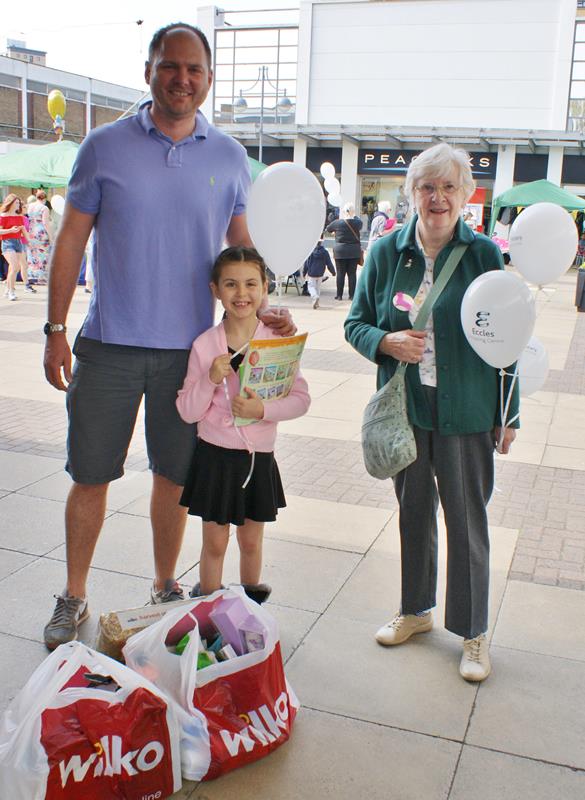 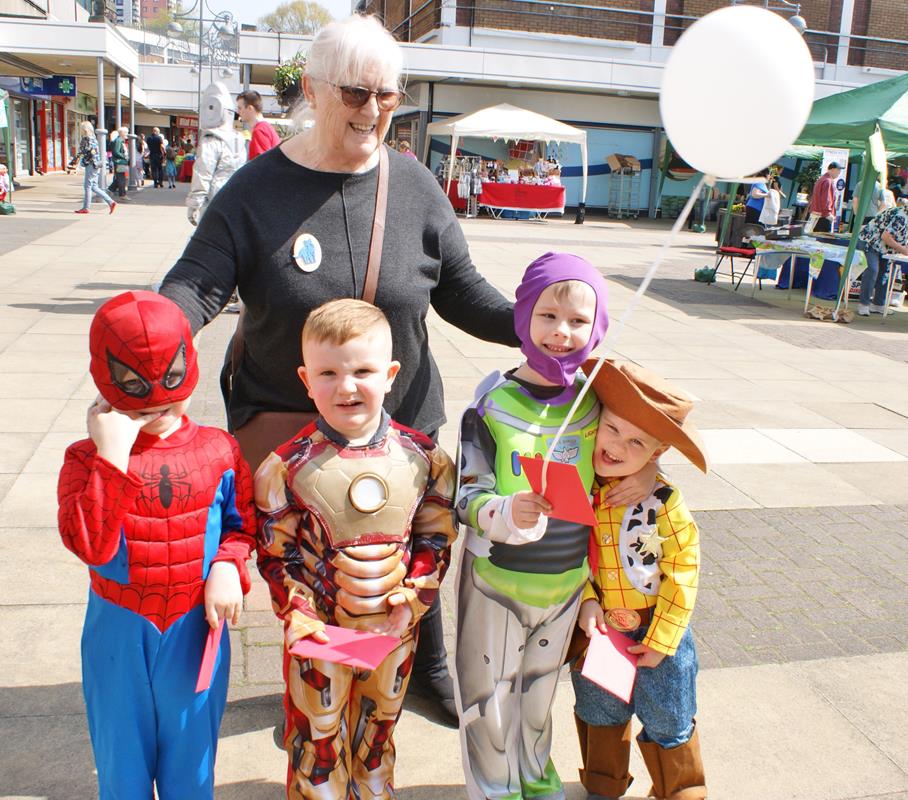 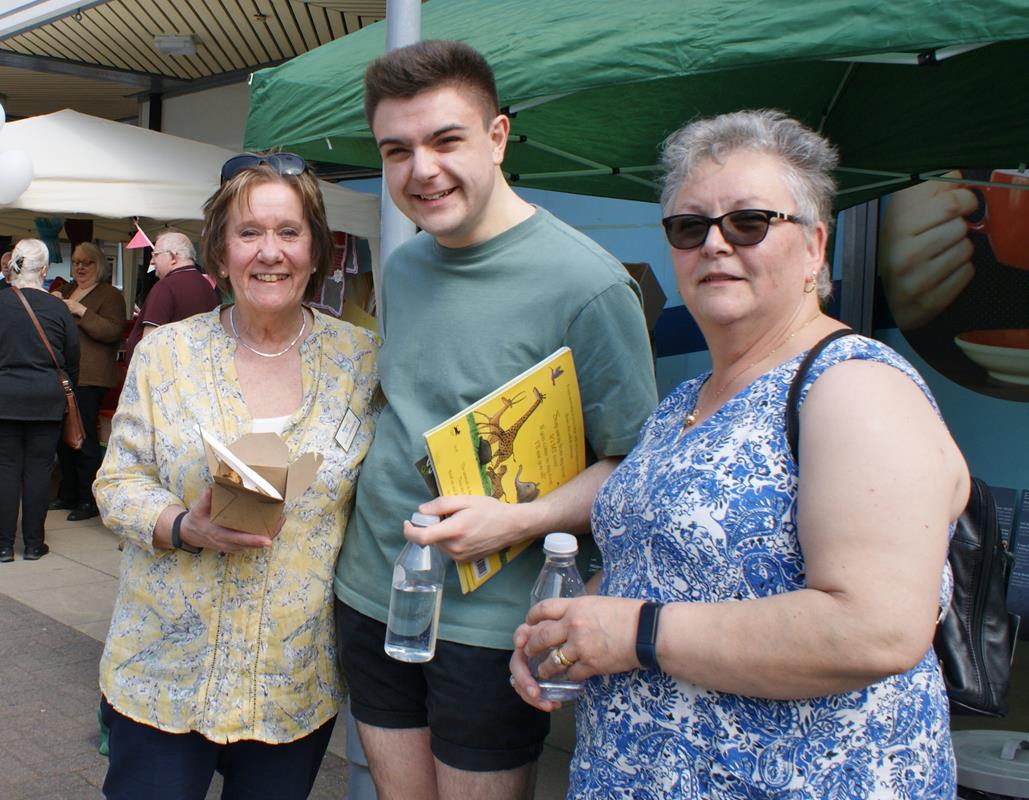 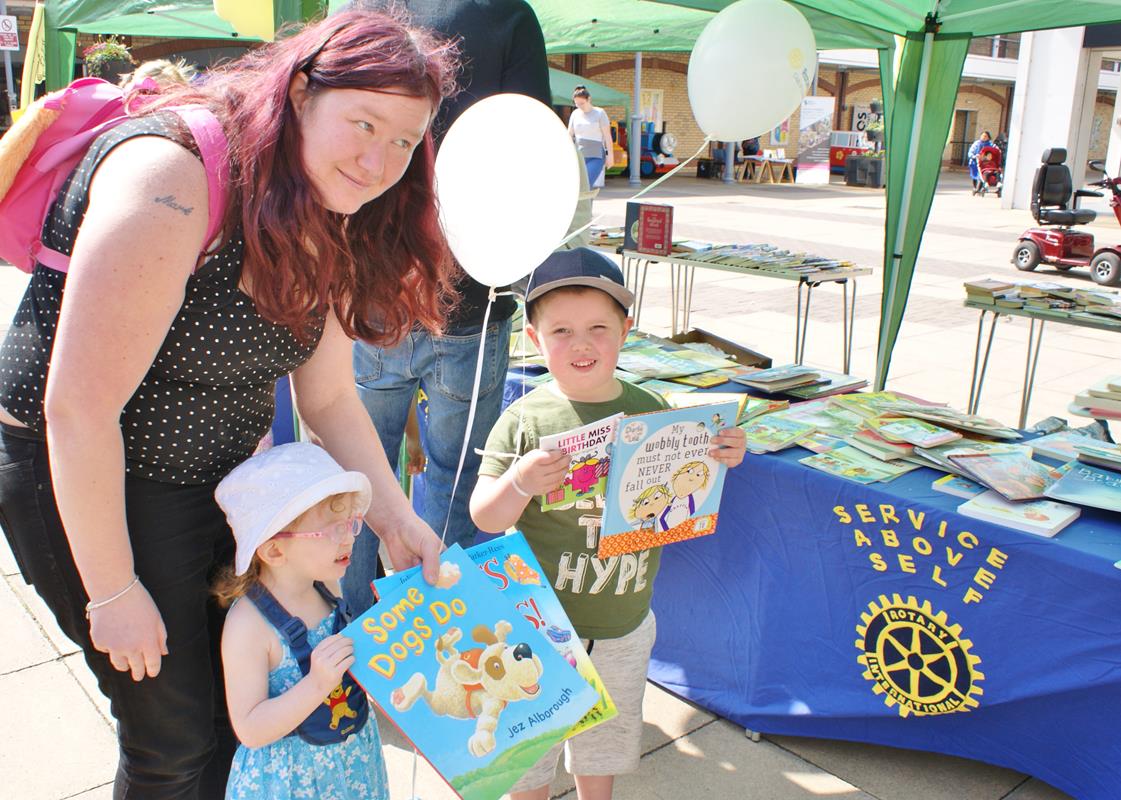 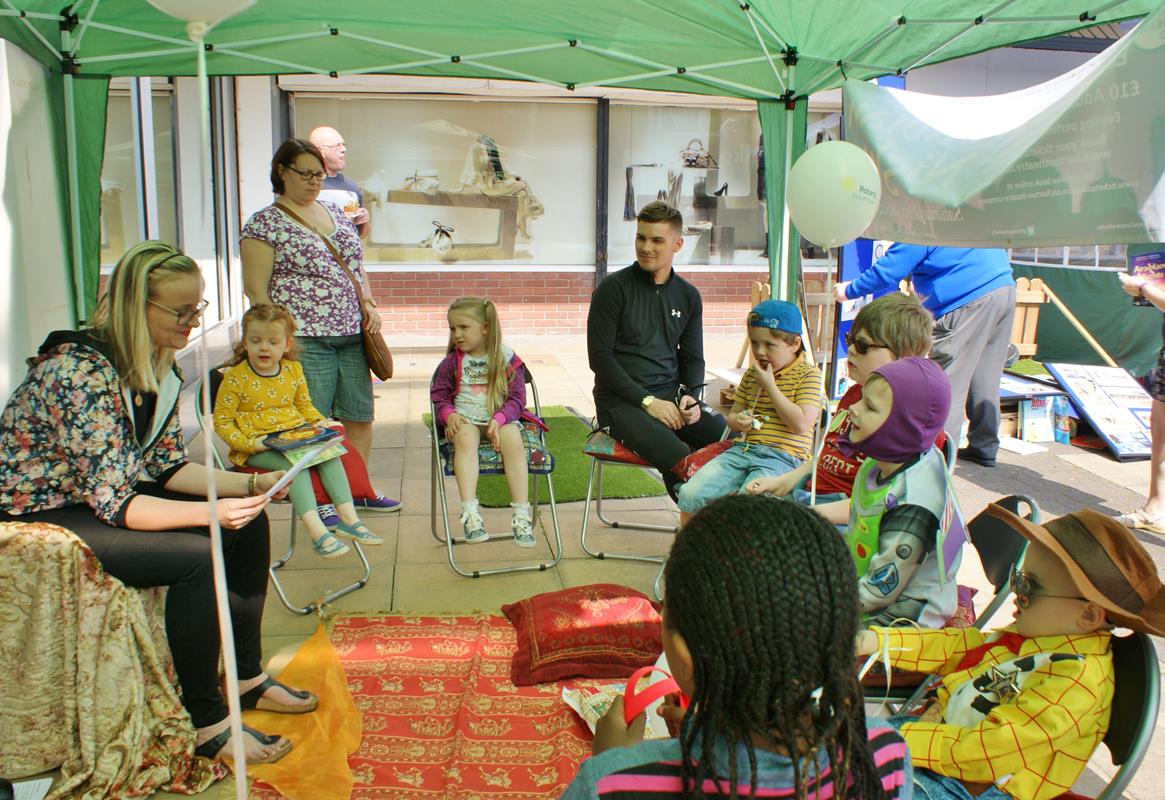 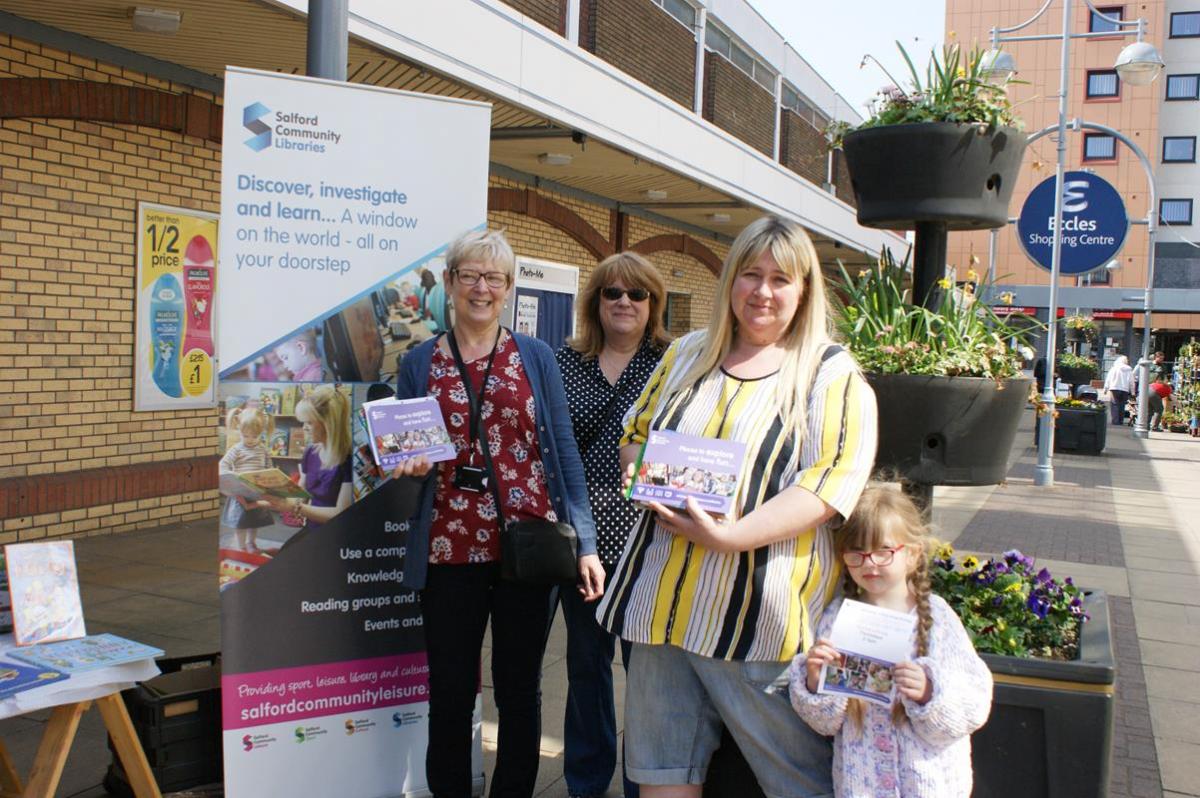 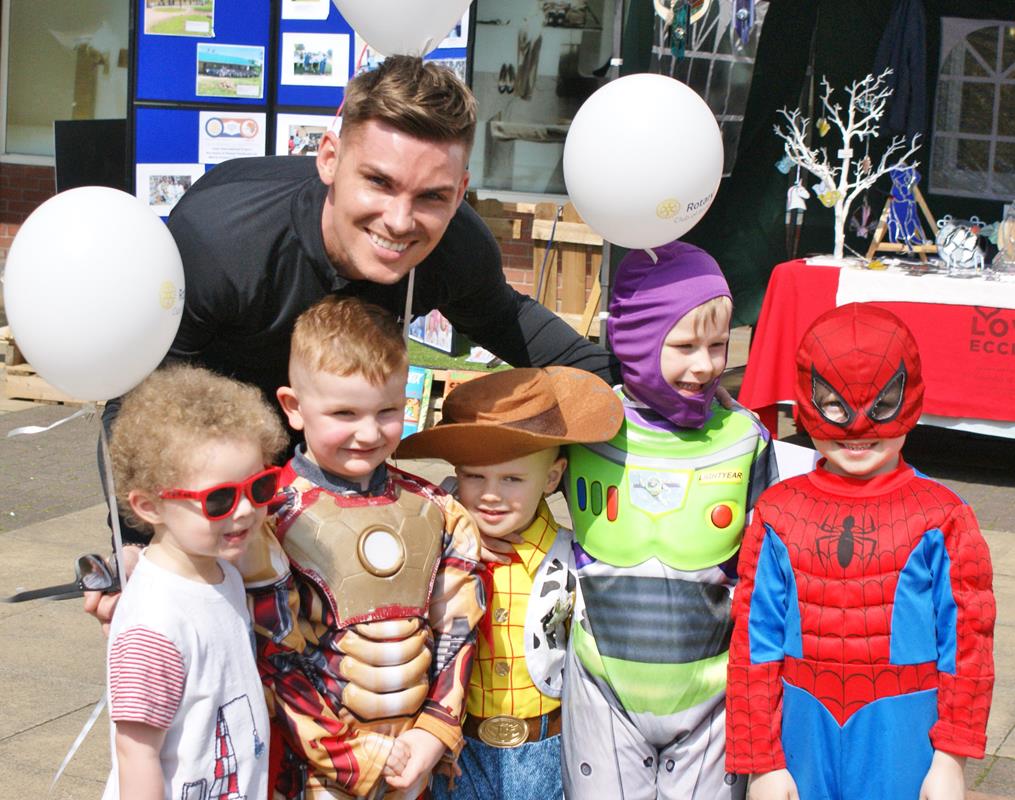 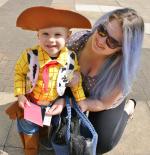 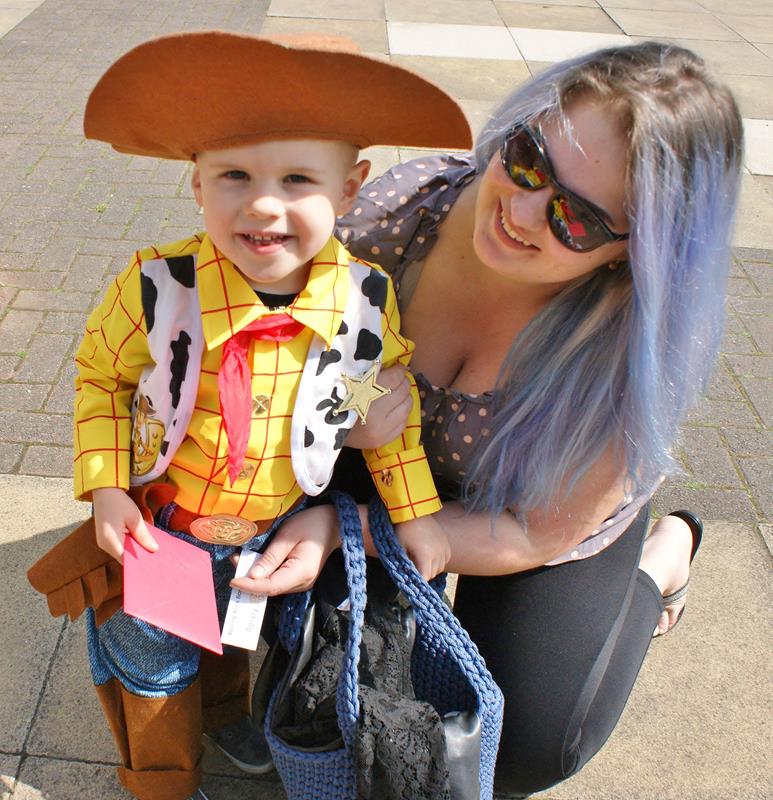 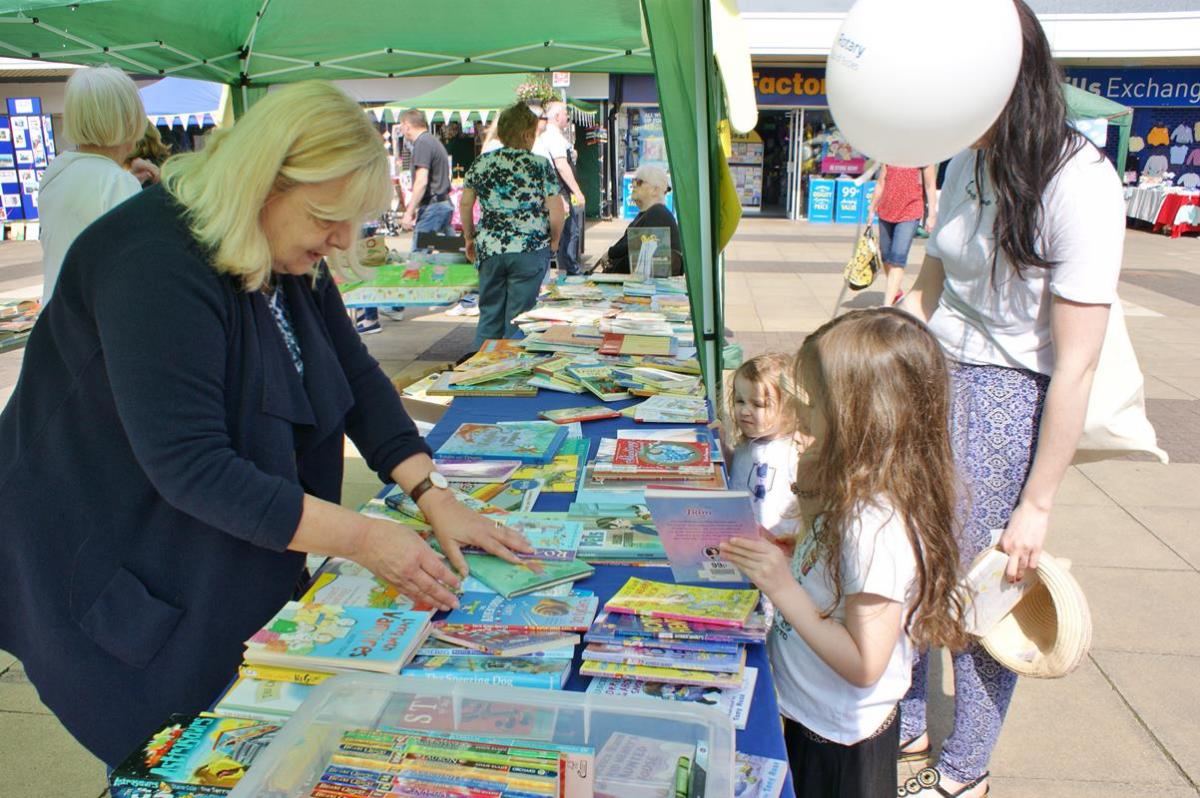 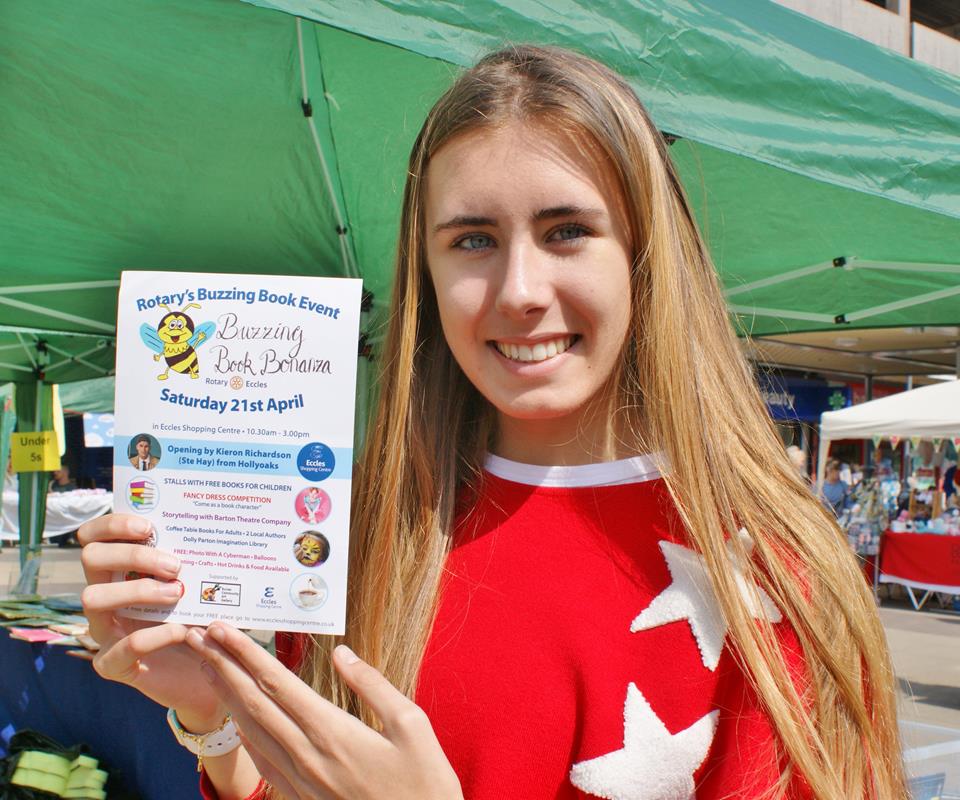 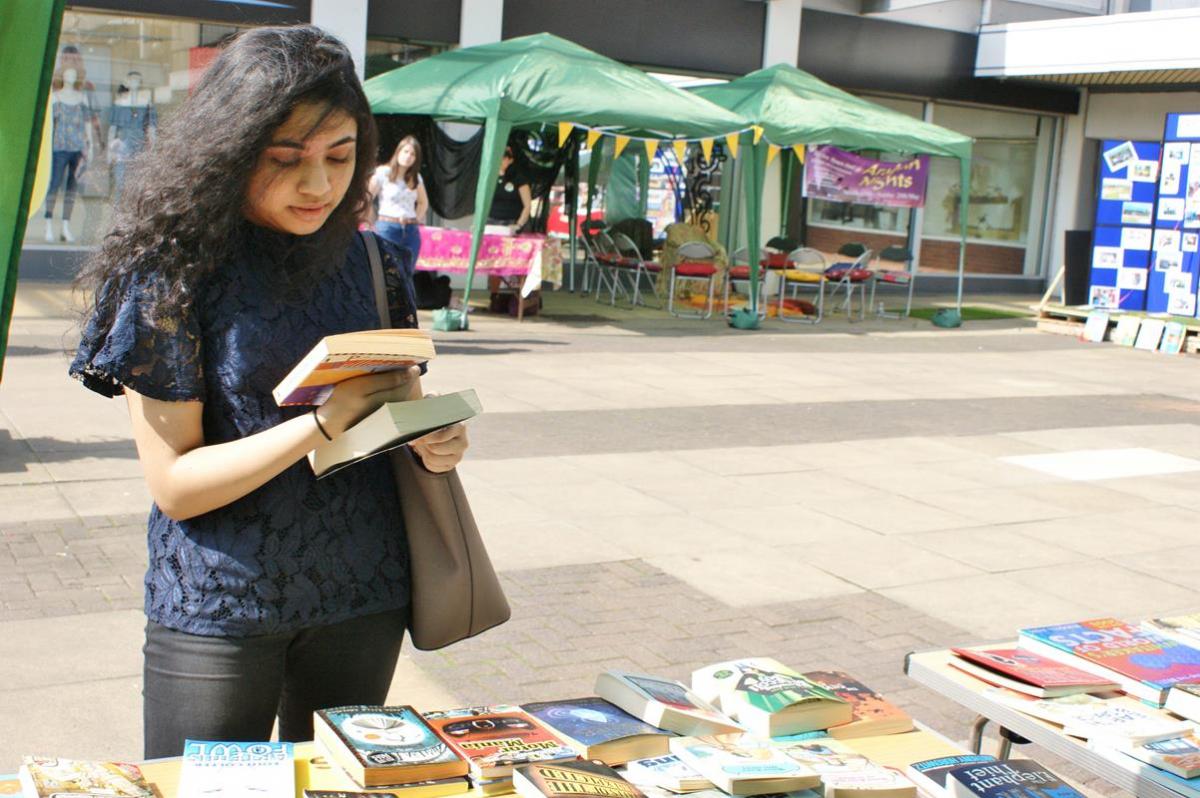 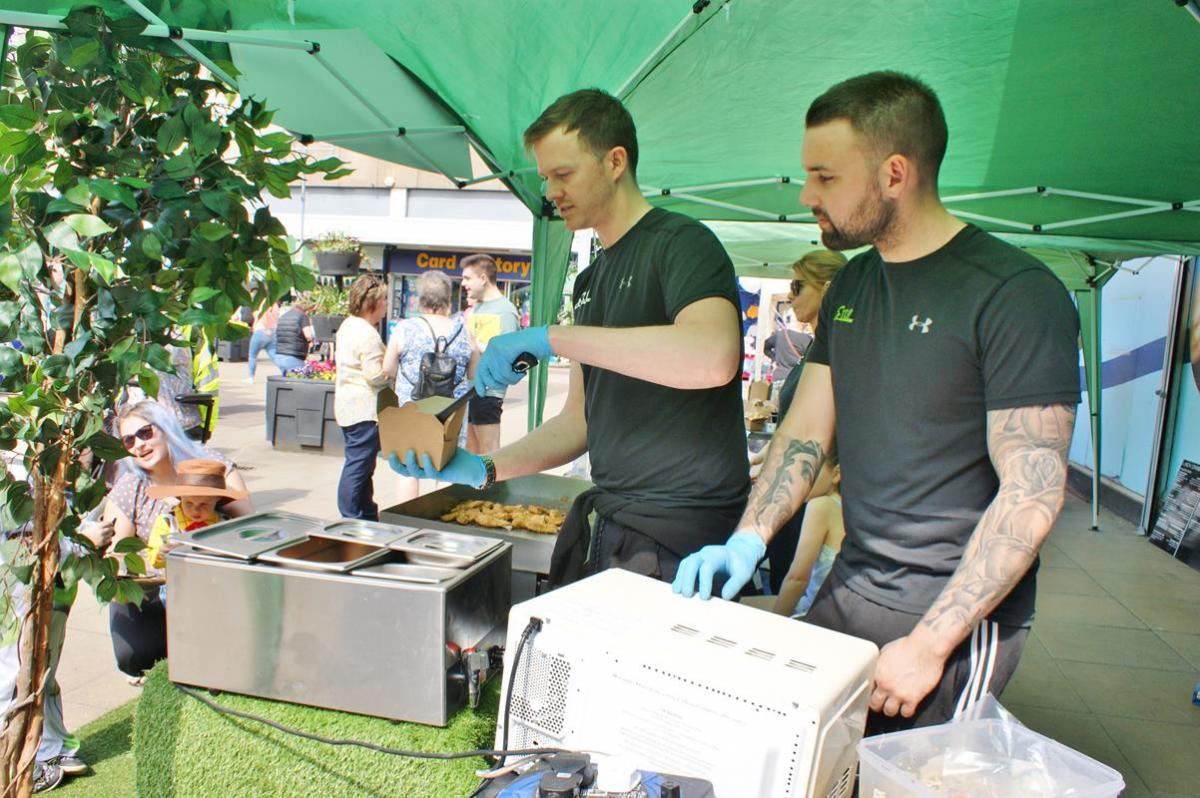 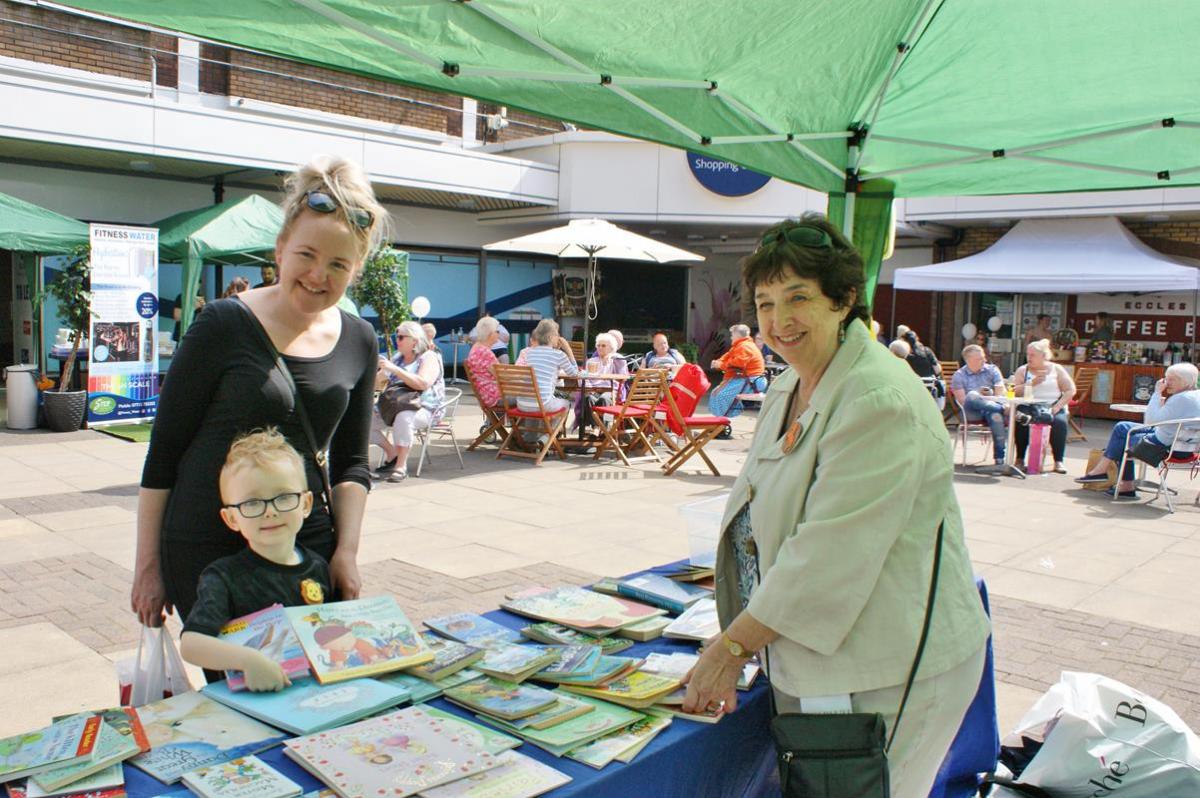 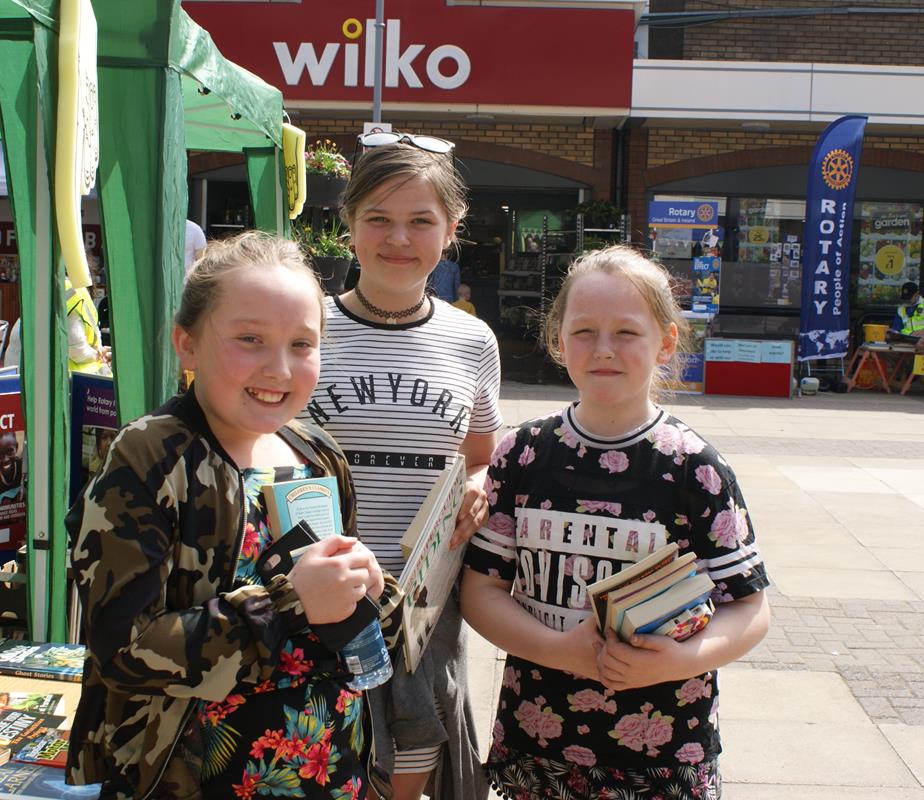 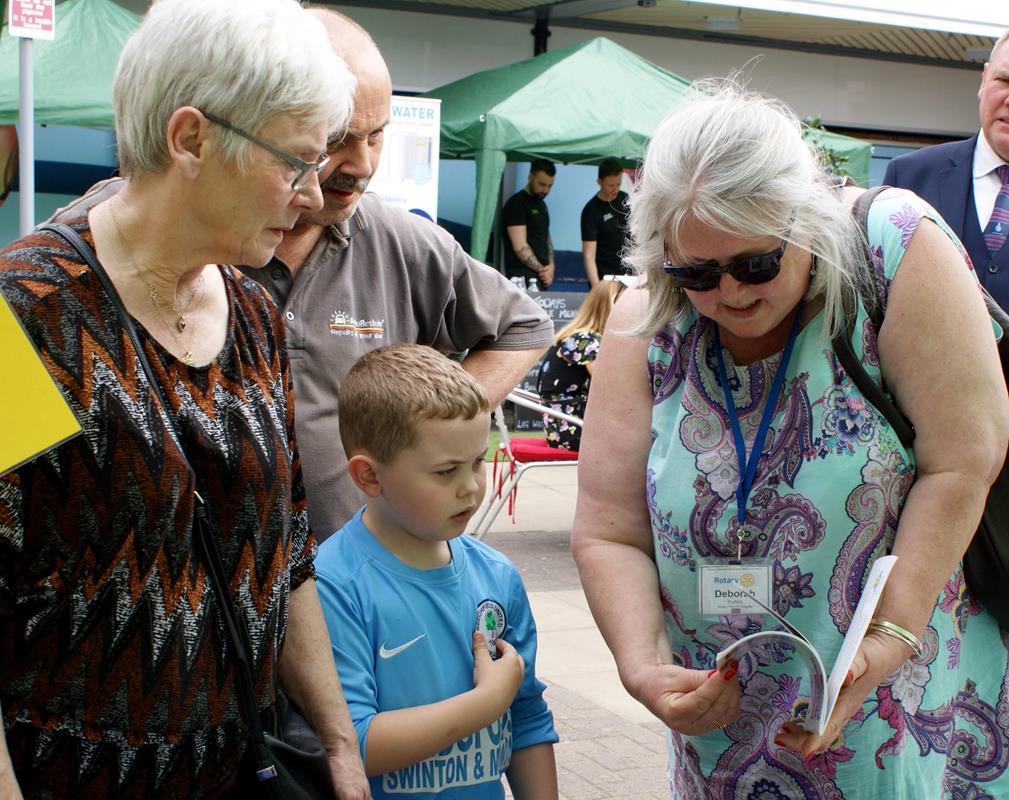 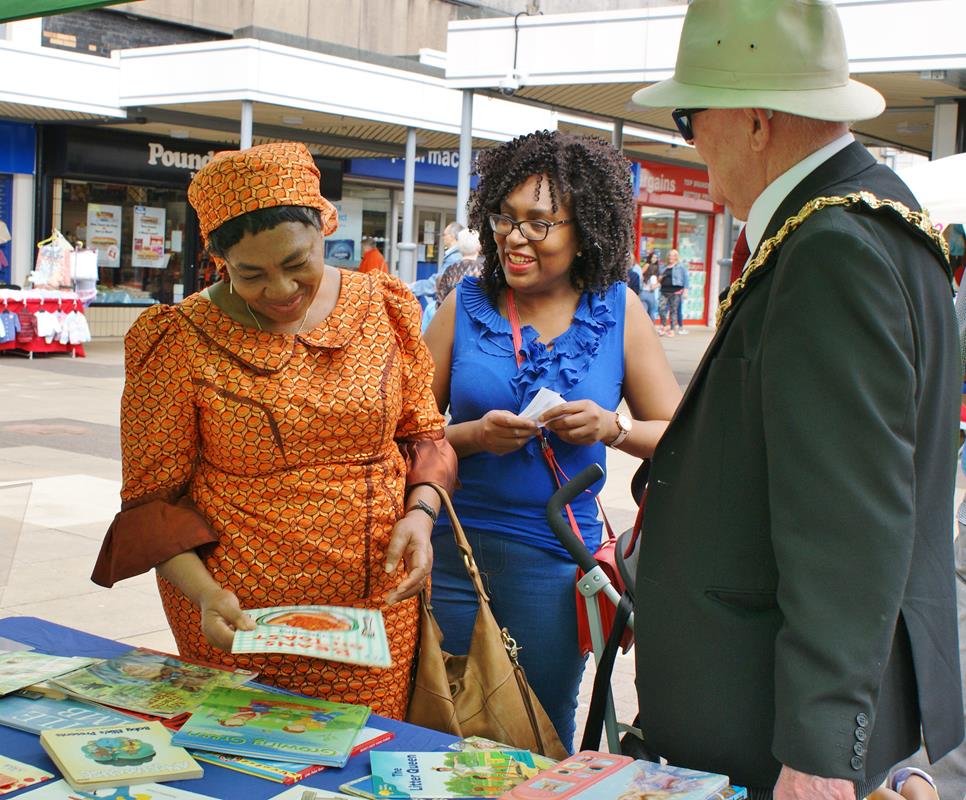 What a day!  Here are some of the very positive comments from those who were there

Pictures also include Olivia who designed the logo, the storytelling, entrants in the fancy dress (not many as you can see!), and Deborah from Cheadle. 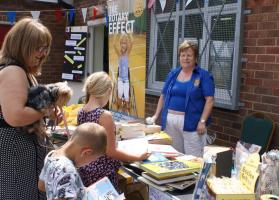 A visit to the Stretford Mall with books, crafts and Eccles Cakes 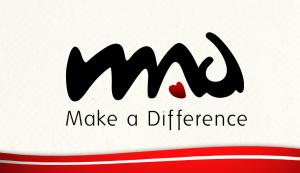 Small grants to local groups who need a little bit of help for their projects.