Christmas 2017
The Rotary Club wishes to thank everyone who gave so generously to their 'House-to-House' Collection in Ingatestone, Fryerning, Margaretting & Mountnessing and at the Station.

Between the 4th and the 12th of December, £2,534 was donated by the residents of Ingatestone , Margaretting and Mountnessing villages over six evenings, when our Santa's Sleigh and his helpers performed a door to door collection.

On Saturday 23rd Dec., the club will be collecting again from shoppers at Sainsburys,Springfield  on behalf of Macmillan Cancer Support 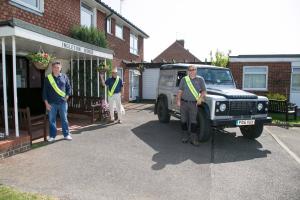 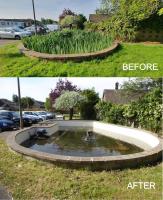 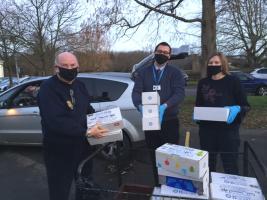 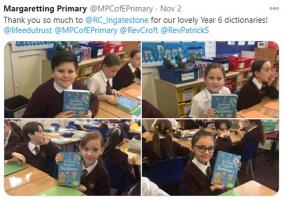 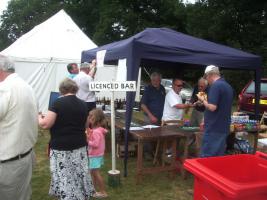 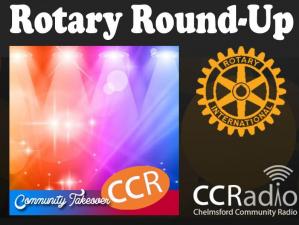 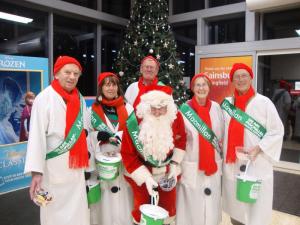 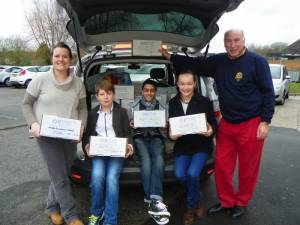 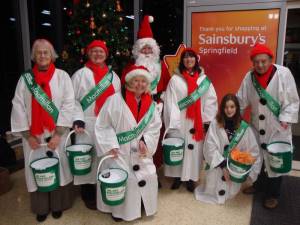 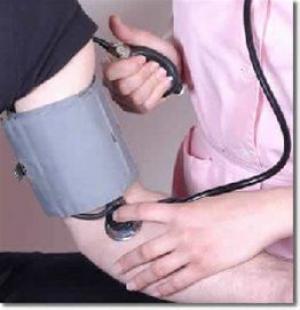 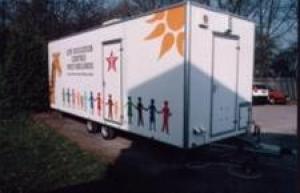 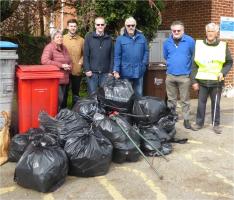 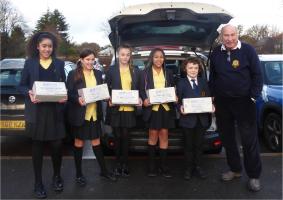 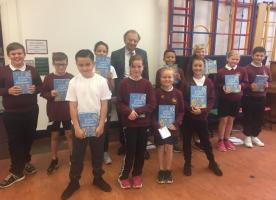 back Our Community Committee arranges projects for the local community