Our meeting on Wednesday 8th August was at the Chetwynde Hotel. Our guest speaker was Michael Cassells from Furness Carers. Introduced by Rotarian Alan Coombs, Michael told us that they were a charity working with four other similar organisations in Cumbria under the umbrella of Carers Support Cumbria.


Michael said he was not touting for money, they worked closely with Cumbria County Council and NHS Clinical Commissioning Group, from which they obtained their funding. He told us that by law the local authority was obliged to fund caring in the community and found that using “lean” organisations such as Furness Carers, meant that their sparse funds went a lot further. He wanted us to spread their story as much as we can, via website, Facebook, local press etc.
Caring can be the neighbour who shops once a week for and individual, or someone attending 24/7 for a person, also carers can be as young as 5 and one of Michaels great joys is when the Furness Carers have events for their younger clients who can for a brief period be a youngster and let off some steam ! Other fun events they have, taking all their junior carers to the Soft Play area at the Custom House. And for older ones they have two often oversubscribed shopping trips to Manchester at Christmas and Liverpool in the spring.
He said that early in his involvement with Furness Carers, he acted as Santa at a Christmas party they held for their carers. He told us that he was overwhelmed when an 8 year old told him of how privileged he was to look after his autistic elder brother.
They begin with an assessment of a carers needs, their skilled assessors can determine if the individual in caring under duress, feels duty bound and possibly under some mental stress carrying out the role. And if they do detect a problem, seek a solution. He gave us an example of a daughter (a professional) who returned to the area to look after her 90 year old mother. Having lived out of the area for a long time, the daughter had few social contacts and his team detected that she was becoming reclusive and lonely. They bought her a laptop which enabled her to contact her friends in the outside world, also helped her to work again whilst still caring for her mother. Some time later he had cause to contact her and was pleased to see that she was no longer housebound and able to work freelance, in addition her mother was happy to see her daughter in a better frame of mind.
The assessments his team carry out are forwarded to Adult Social Care with any recommendations for budgets, literally fast tracking the whole operation.
What else do they do, they work with the local Alzheimer’s group – funding the operation of Dementia Cafés which have proved to be very popular social groupings.
He told us of a meeting he arranged in Barrow for the heads of County Council and NHS groups in Cumbria. They thought that they were coming for a formal presentation, but no, they were meeting a group of carers who talked to them all for over a couple of hours sharing their experiences. At the end the “officials” were amazed and acknowledged that they had not been listening before and were much clearer of what they needed to do. All it cost was a few cups of tea and some time out of busy schedules for the leading funders to learn a priceless lesson.
But what of the future?  He has plans in hand to develop work place contacts, talking to local businesses about dementia friendly work places. He had recently had a 20 minute session with a local building society and was able to advise them of changes to become dementia friendly. He said that he was flexible in his approach, in order to speak to say Costa, who start work at 05:30, he would work with them and join them at that time.
After several questions, ably answered by Michael, Rotarian Alan Coombs proposed the Vote of Thanks. 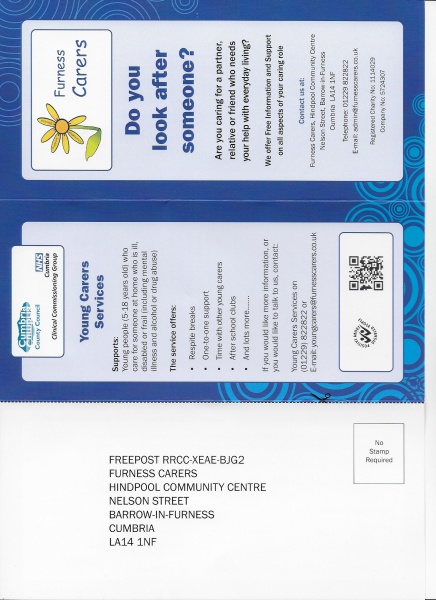 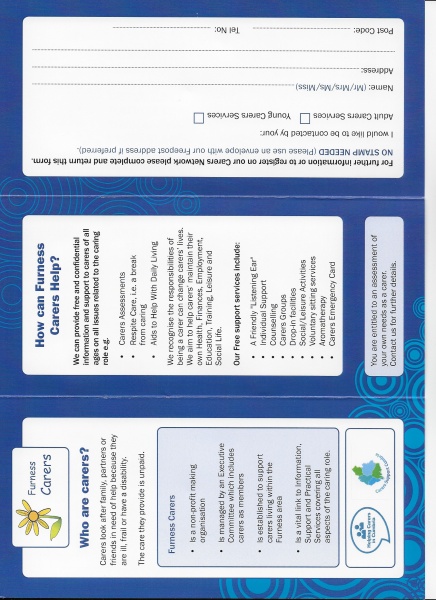