Dr Malcolm Cook from BAE Systems, is a psychologist, working for a submarine constructor! Click to find out why. Our guest speaker this week was Dr Malcolm Cook from BAE Systems, he is a psychologist, which threw us all, a psychologist ! working for a submarine constructor, but the relevance became clear as he told us what he actually did.

He examines the human interface, between man and machine and gave us many examples to ponder and worry over. 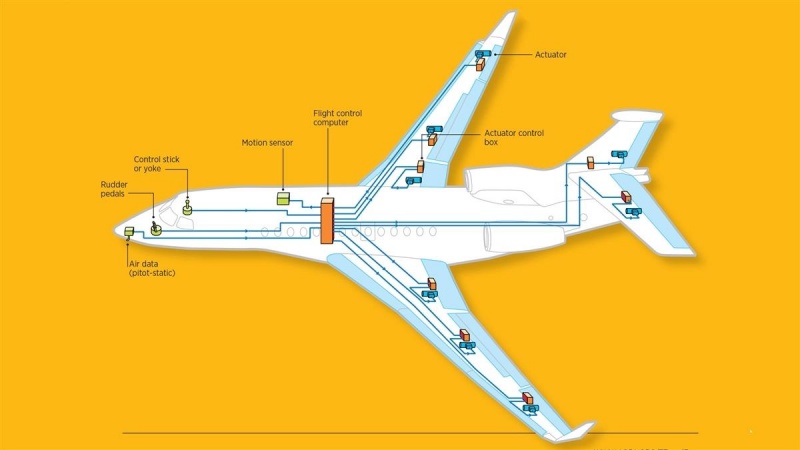 Modern cars for example are controlled by a computer which interfaces between the driver and the car. The computer will no doubt control the throttle of your motor, permitting you to select cruise control when you wish and ensuring that the engine operates economically and as designed. Very occasionally, something goes wrong, he gave us the example of a colleague, whose car suddenly braked, resulting in another running into it. The cause, a mal-function of the car’s computer system, a slight software glitch had come to light, fortunately this time with only minor consequences.
Malcolm told us that in software, tiny mathematical errors can occur, not important in themselves and normally not a problem, but if a process is extremely lengthy, a tiny error is compounded and eventually causes a big problem. He cited the USA’s Patriot missiles, the early ones had a tiny mathematical error. During one conflict they were being used successfully to combat Scud missiles, but they were being used continually and that small mathematical error compounded itself and then the Patriot’s were ceasing to hit their target Scuds. That tiny error was eliminated in a later version of software and the Patriot’s carried on to operate accurately and reliably.
Airbus as an aeroplane manufacturer has majored on “fly by wire” techniques, ostensibly to make flying safer. In their early days they had a major accident when a plane flew into a bank of trees, the computer thought that the plane was in landing mode and when the pilot tried to throttle up to clear the trees, the computer overrode his instruction.
He told us of an Air France accident where a plane was lost over the Atlantic, simply because some speed sensors had frozen up and the computer seeing a loss of speed was tricked into landing mode and shut the engines down.
Another example was a landing incident when the reverse thrusters (braking system) failed. The braking system took a signal from the landing gear and normally recorded the wheels turning. On this occasion, the wheels were aquaplaning and weren’t. Because they were not turning, the braking system thought it was not required and another tragedy resulted.
Dr Cook was involved in a discussion about a proposed system Airbus was minded to introduce. It was a system which said that if a problem occurred during take off, it was better to continue to take off and then turn around and  land again. That is all very well, but Dr Cook was able to ask what might happen in a place like Innsbruck. He had experienced flying into Innsbruck, admittedly on a flight simulator but nevertheless it was an accurate experience, the aerodrome is at a high altitude, can be hot and is surrounded by mountains. He told us that the altitude and heat reduced lift and there was little scope to manoeuvre and potentially catastrophic with such a system. Thankfully, after his intervention, Airbus thought again and it was cancelled.
He then spoke of the recent accident in Ethiopia, he said that Boeing, in competition with Airbus came late into the practice of computer intervention and the current theory was that the stall prevention system was possibly the cause. Obviously the accident will be thoroughly investigated and lessons learnt from the tragedy he concluded by saying that software can be hugely beneficial, but it has to be introduced with great care. To ensure that it delivers “what it says on the tin”.
After several questions, all ably answered, Frank Randall proposed a vote of thanks.