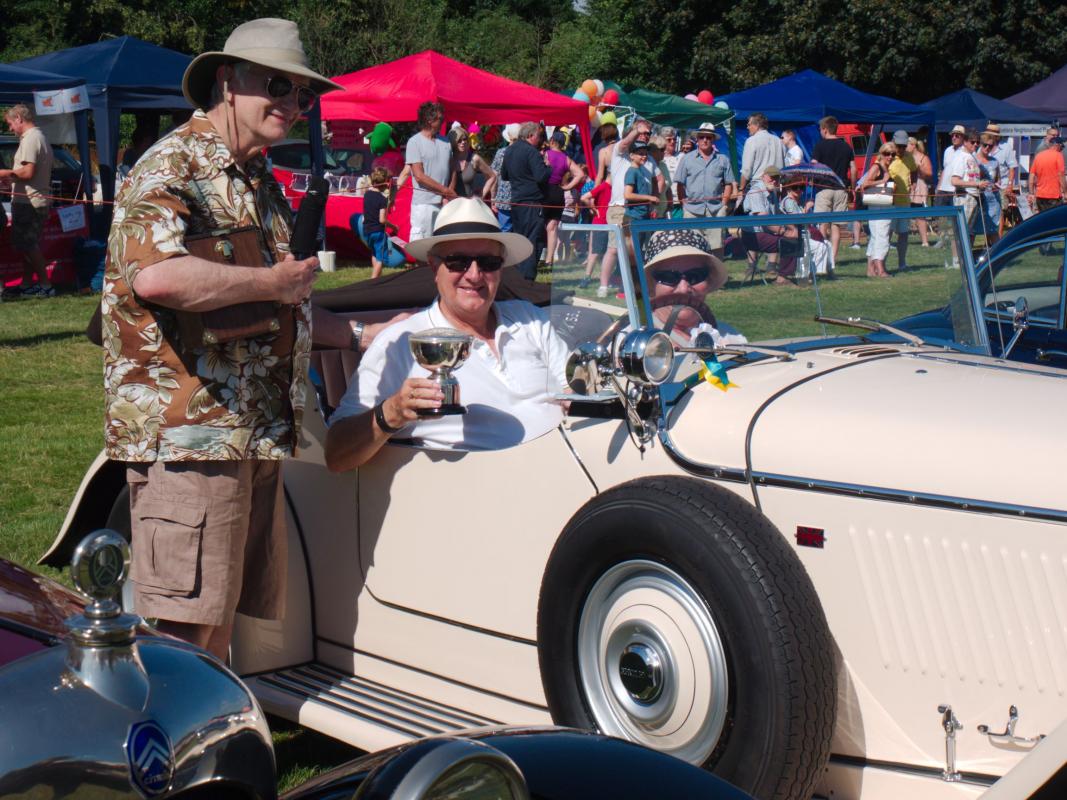 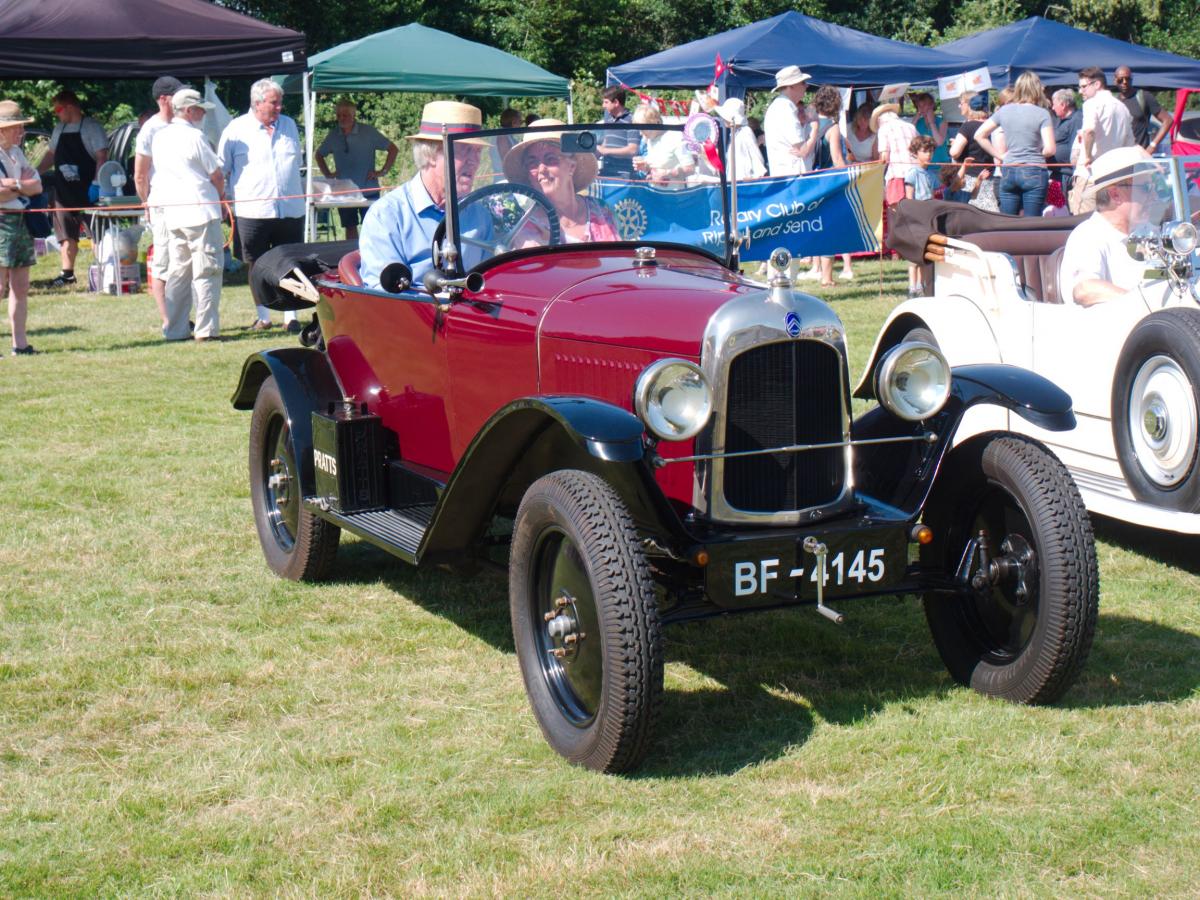 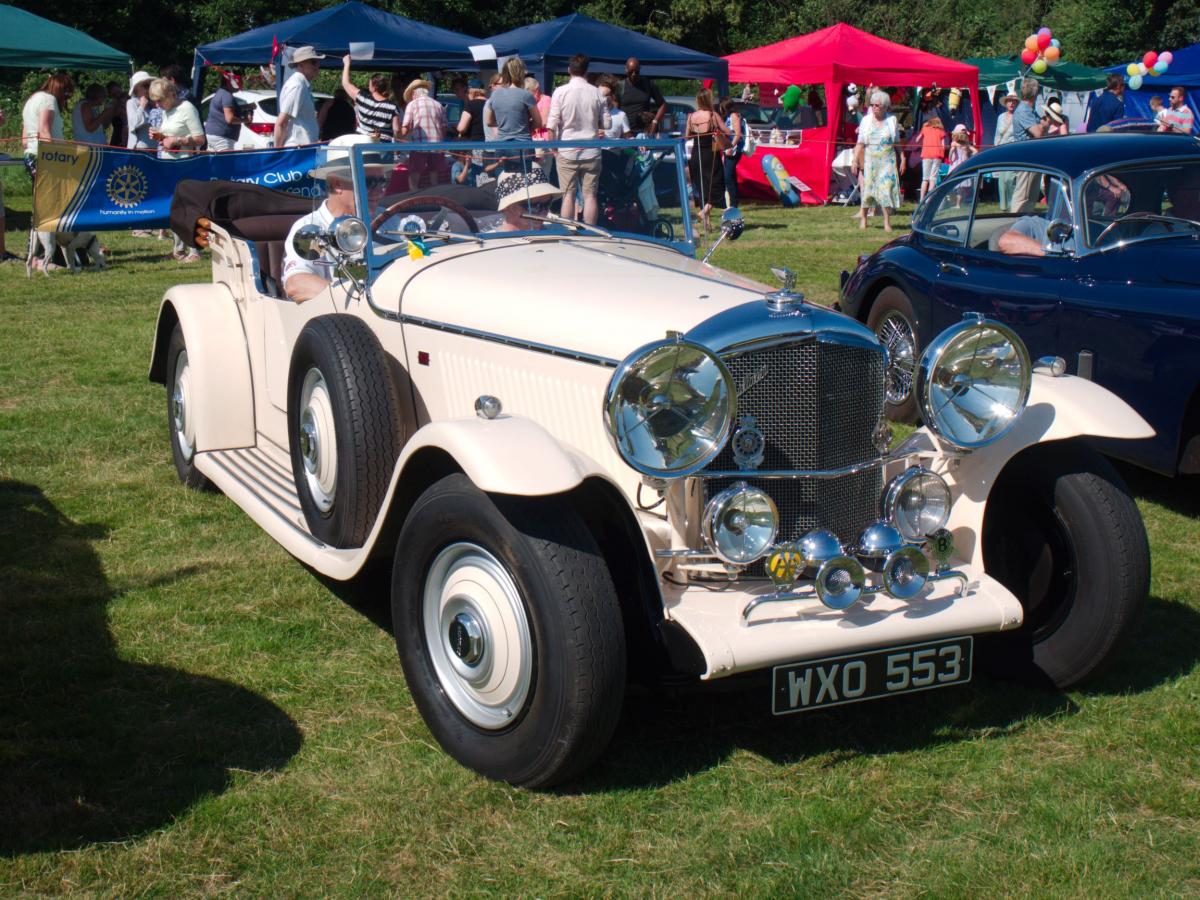 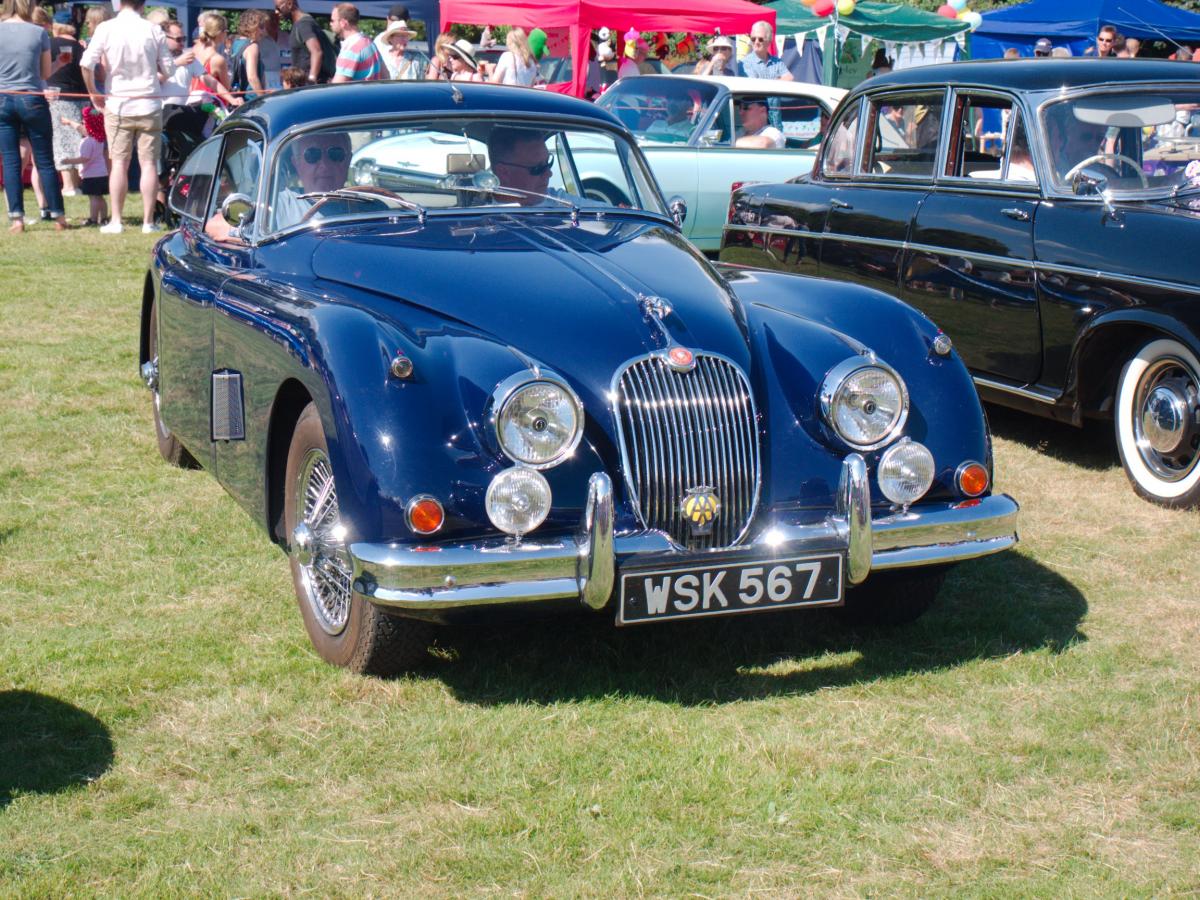 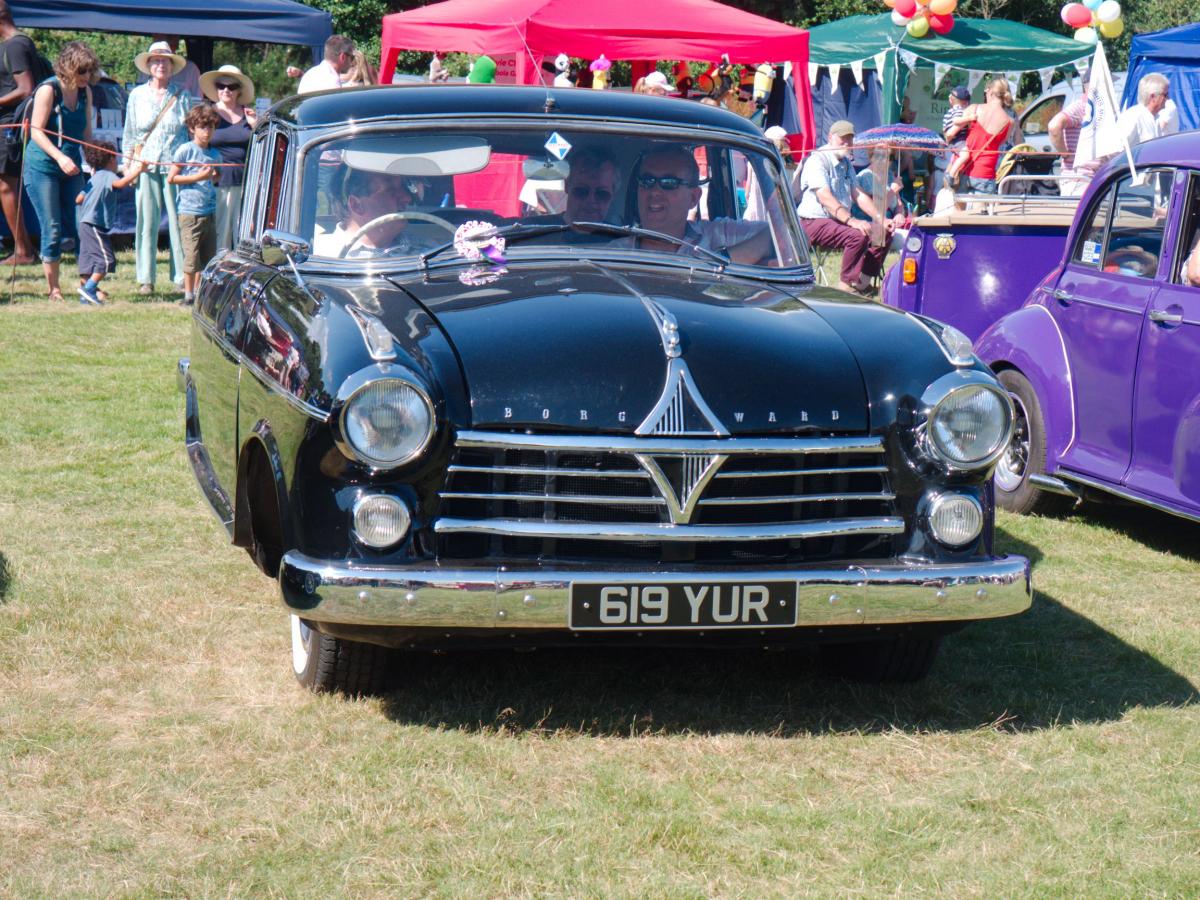 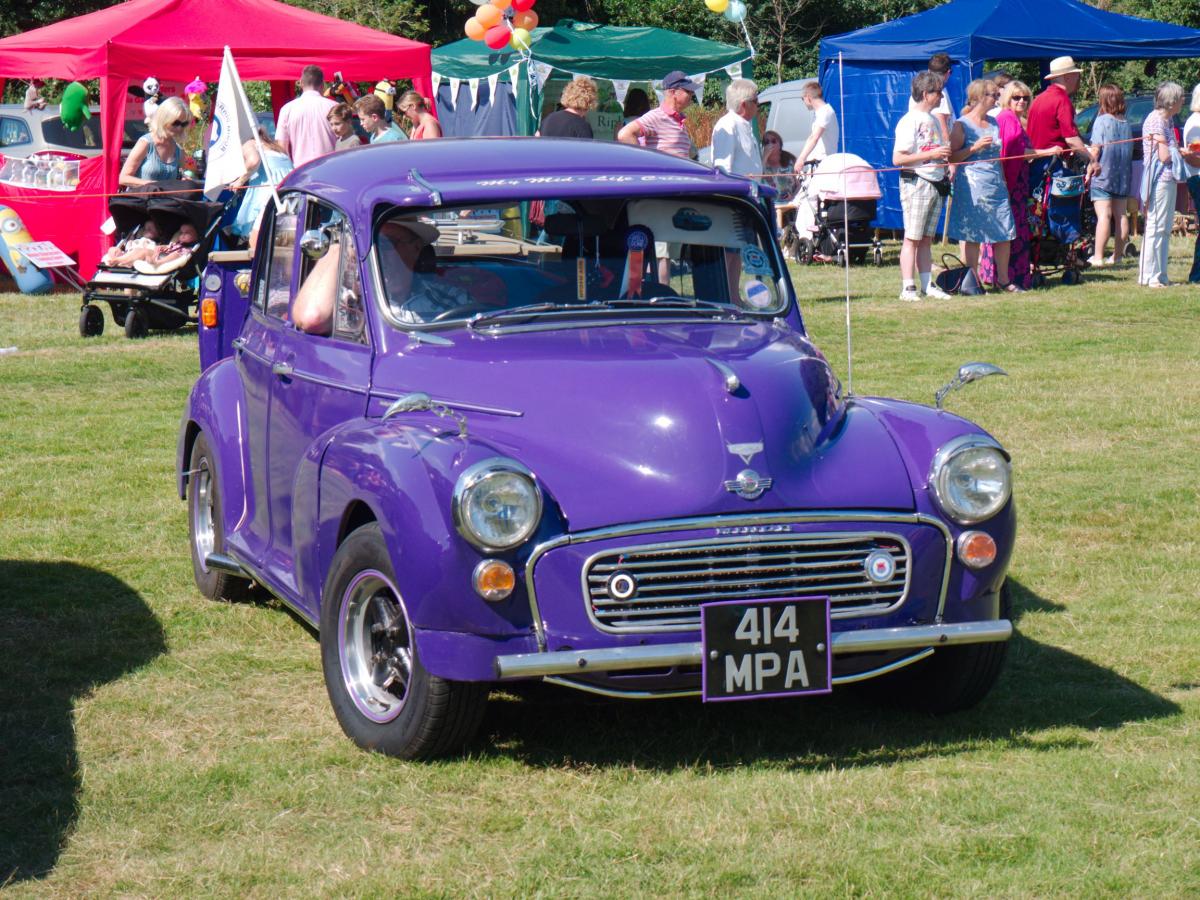 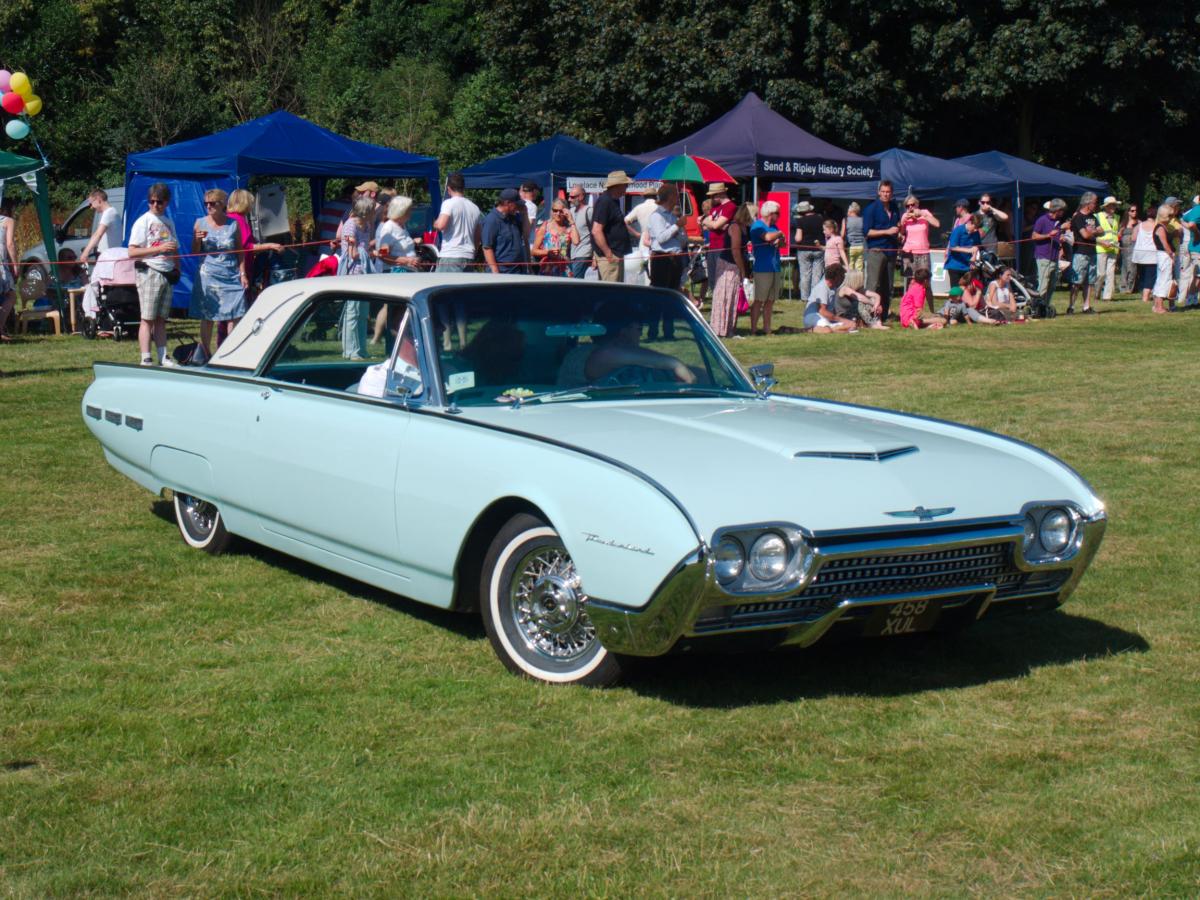 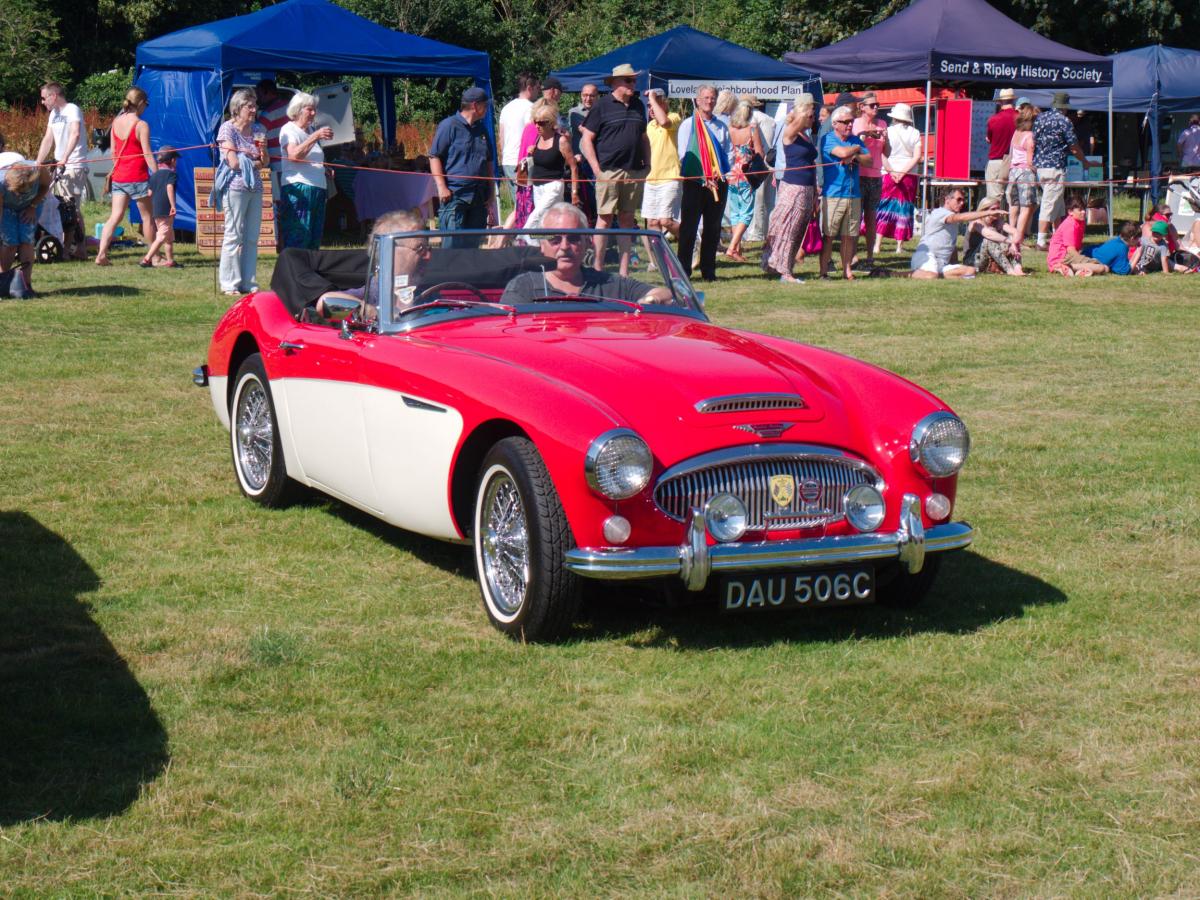 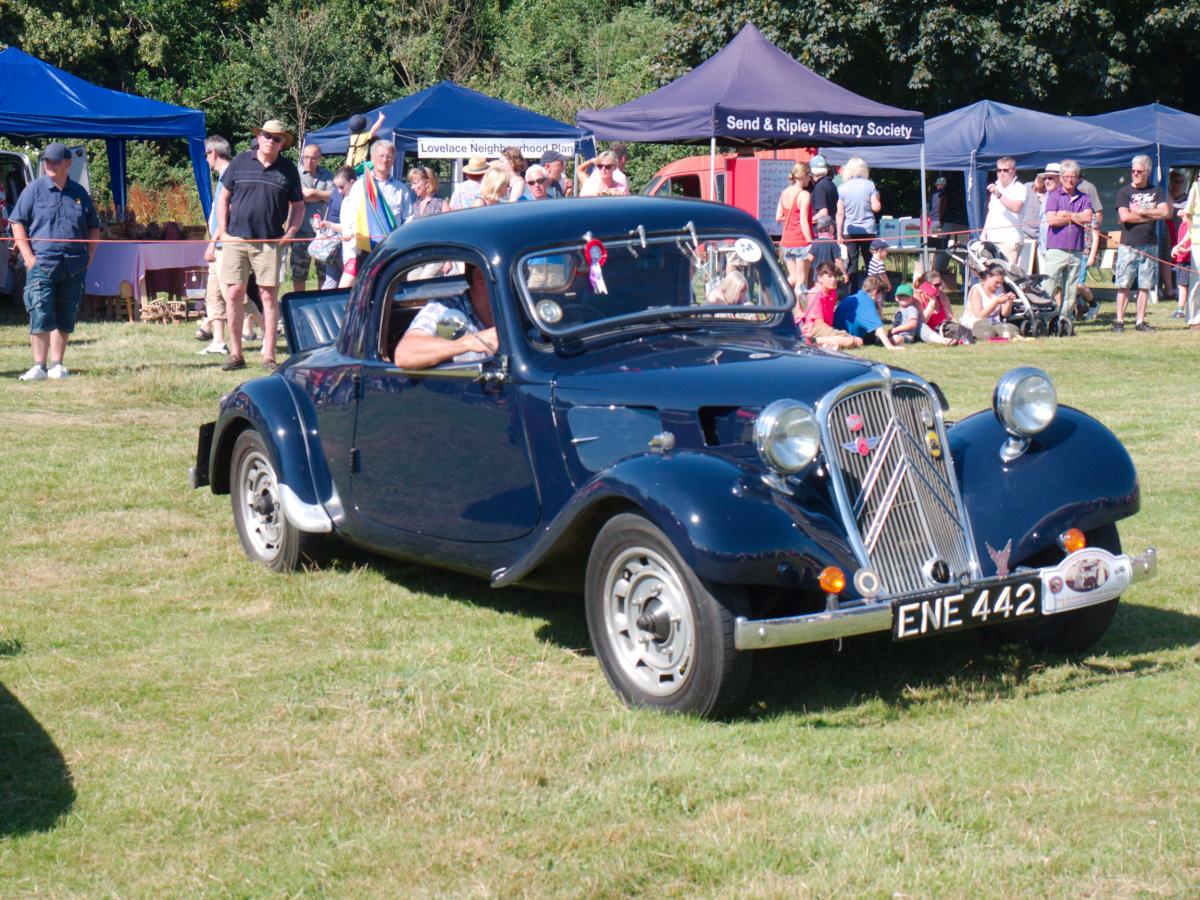 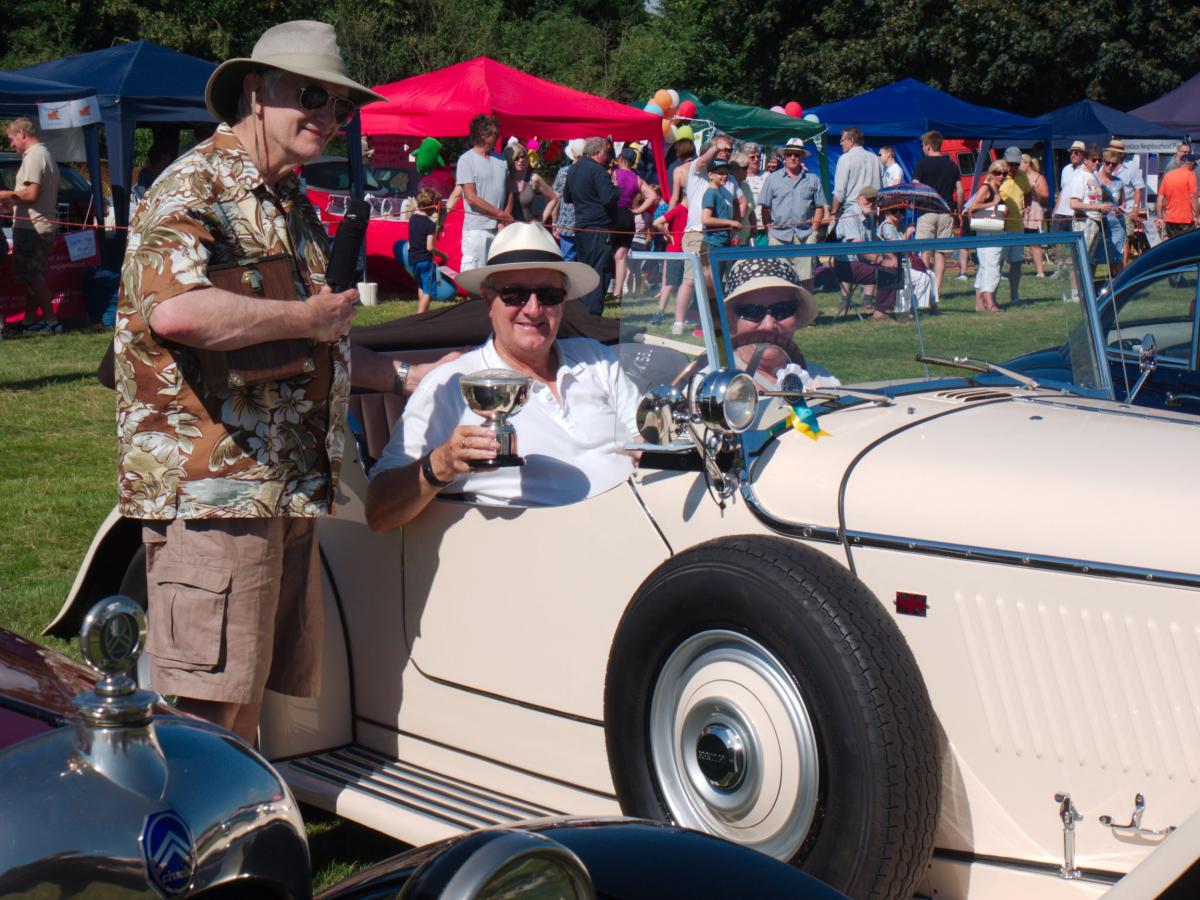 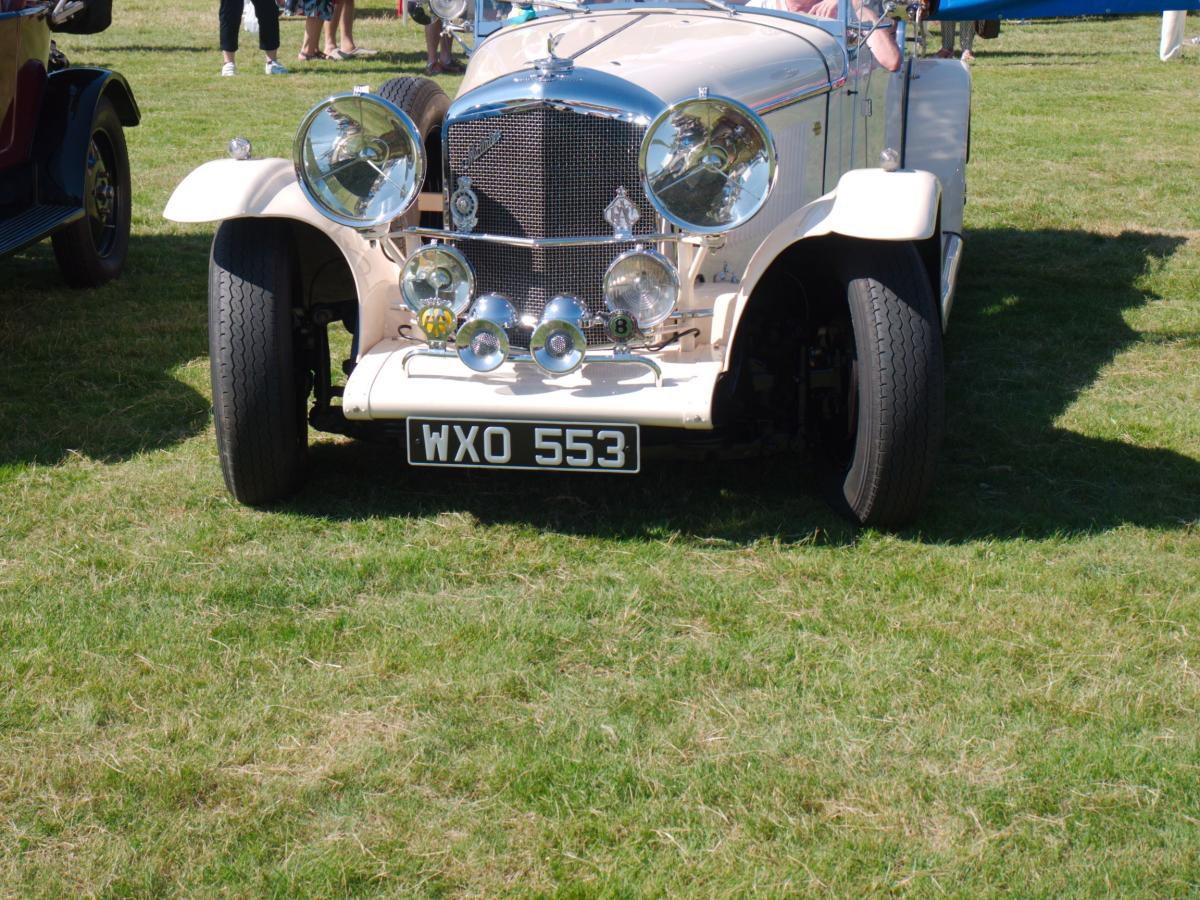 On one of the hottest days of the year thousands of people flocked to Ripley village green to visit the Ripley Event, jointly organised by the Rotary clubs of Ripley and Send and the Rotary Club of Woking District.

The Event saw families drawn to the attractions, which included dance shows, music, food stalls, funfair amusementsand one of the best-loved car shows in Surrey.

Hundreds of car lovers were drawn to the Events annual classic car show, organised by the Rotary Club of Woking District.

The winners' trophy which (is presented annually for the best car at the Ripley event) was presented to Michael and Susan Pratt, owners of a magnificent 1947 MKVI Special Roadster Bentley, which has been fully restored and fettled back to its original 1970s glory.

Peter Kleyn, from the Rotary Club of Woking District and Organiser of the classic car event, said: “It was a wonderful day and once again we broke the record for numbers of vehicles on show. We had over 170 classic cars and many motorbikes and other vehicles.

I would like to thank many of the car owners who voluntary contributed to the Woking and Sam Beare Hospice, which is relocating to new facilities in Goldsworth Park, Woking. Just from these contributions alone we will raise about £1500 and I am sure there is more to come from the main Ripley event as well.

Particular thanks go to our main sponsors, Surrey Sports and Classics –MG specialists in Woking. I have already had many emails from classic car owners saying how much they enjoyed the day and are looking forward to the car show next year."