Two longstanding Rotarians, John Beer and Jim Greenslade receive Rotary’s highest honour for their contribution to the Rotary movement, their commitment to the community and their long service. 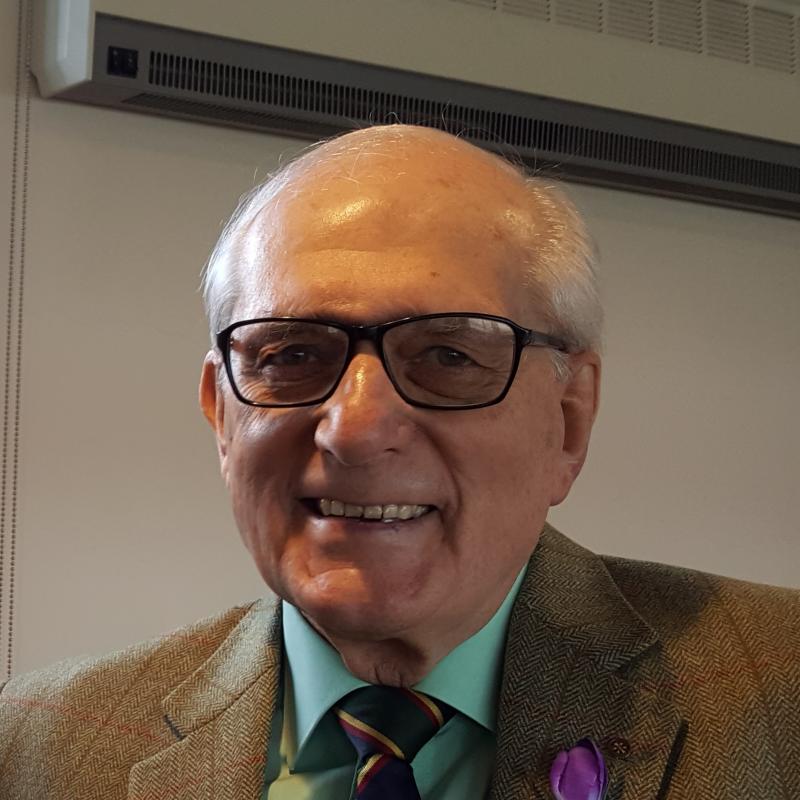 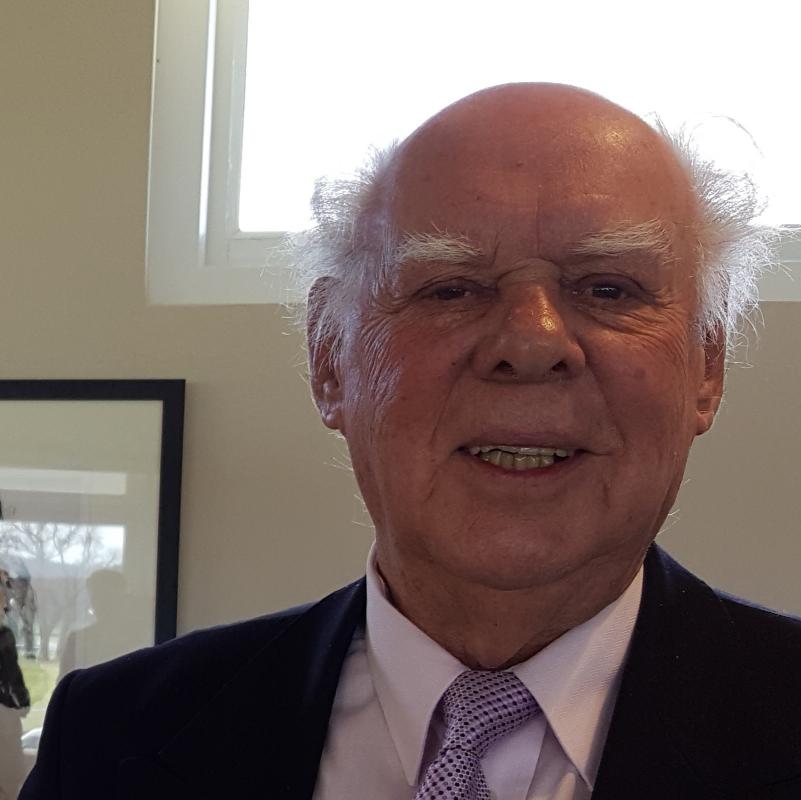 Roger Priest, President and Tom Stobie, President elect, were honoured to present two prestigious Paul Harris awards to members of our Club. The Paul Harris Award is the greatest Rotarian honour. Those who receive the Award are nominated by their peers for service to the Rotary movement and this year the recipients John Beer and Jim Greenslade are truly deserving of this accolade.

John Beer has been a member of three Rotary Clubs and one of few Rotarians who has been a President in two different Clubs. He joined Taunton Rotary Club in 1988 and was President of our Club from 2000-2001. He oversaw the Millennium celebrations and his name is engraved on the Clubs Millennium plaque in Castle Bow. Throughout his banking career John has also made a significant contribution to his community. He was a Trustee of Taunton Heritage Trust for 15 years whilst also being an active Rotarian.

When speaking of John, the President reflected, ‘He has taken on many roles over the years, always with energy and wisdom. He has brought great credit to our Club especially within the business, charity and sporting communities with whom he has been associated. This award is truly deserved and I am privileged to present it to him’.

John is now the Club’s Almoner, a role he preforms with considerable commitment, dignity and care towards members and their families in times of need.

Jim Greenslade has been a member of Taunton Rotary Club for 50 years joining in February 1968.

Formerly a past Chairman of Taunton Round Table in 1964-1965 he was in later years a past Chairman and President of Taunton Chamber of Commerce. Jim was President of Taunton Rotary Club in 1981-1982 during which year the Club hosted the District Conference at Plymouth for our own District Governor, the late Doctor John Spare, a native of Plymouth.  Attendance for the conference was considered to be an all-time high with just over 600 people. Almost all of the 77 members of the Club in some way contributed to the success of the conference with several individual high achieving efforts.

Jim also was responsible for the Club’s annual town centre Christmas tree collection, which spanned a total of 30 years, from 1992 to 2009 during which time over £35,000 was donated by the citizens of Taunton towards local charities.

He has also served across the town, having been a Trustee at the Citizen’s Advice Bureau, a regular swimmer at the Soroptimists’ Swimathon and a keen contributor to many charitable causes.

In presenting the award, President elect Tom Stobie said of Jim, ‘He has been a solid and reliable member of our Club over many years. He continues to make a significant contribution by his support, reliability and dedication. We are delighted to present Jim with this award for his long service and contribution to the community’.

more Taunton Rotarians were today awarded one of Rotary International's most prestigious awards, a Paul Harris Fellowship, recognising their service and contribution to the Club and society.