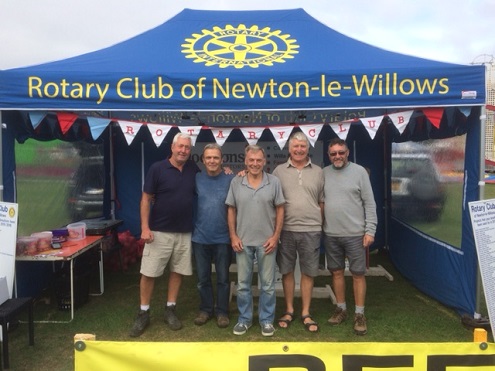 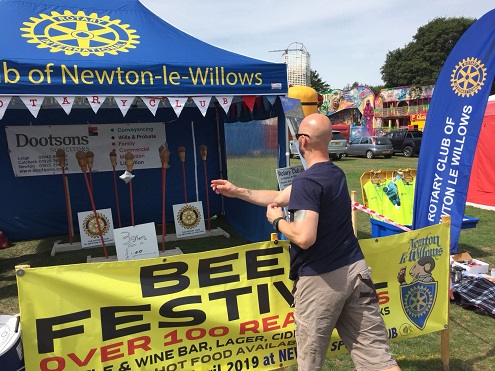 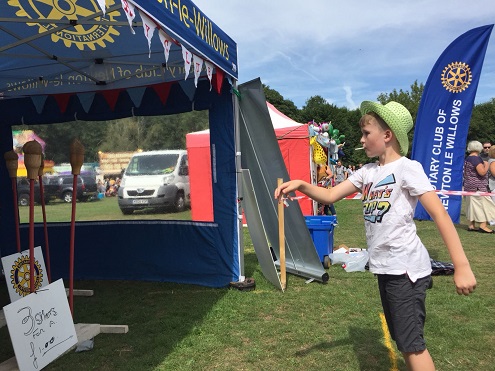 Aiming to win a coconut

Aiming to win a coconut

This years Town Show was succesfully held in  in Mesnes Park, Newton-le-Willows  on SATURDAY 3 AUGUST  The club was present with the Coconut Shy and we raised £255 for community local causes.

Despite the poor summer the weather held fair and there was a good turnout. This year we gave the winners the option of either a coconut, an apple or an orange and this was well received.

Many thanks to Dootsons solicitors who sponsored the coconuts.

During the year we will be contributing to one of NECG projects for the benefit of the community.