Rotary Friendship Exchanges (RFE) take place with Rotarians visiting District 1020 from overseas and Rotarians from this District going out to various parts of the world. 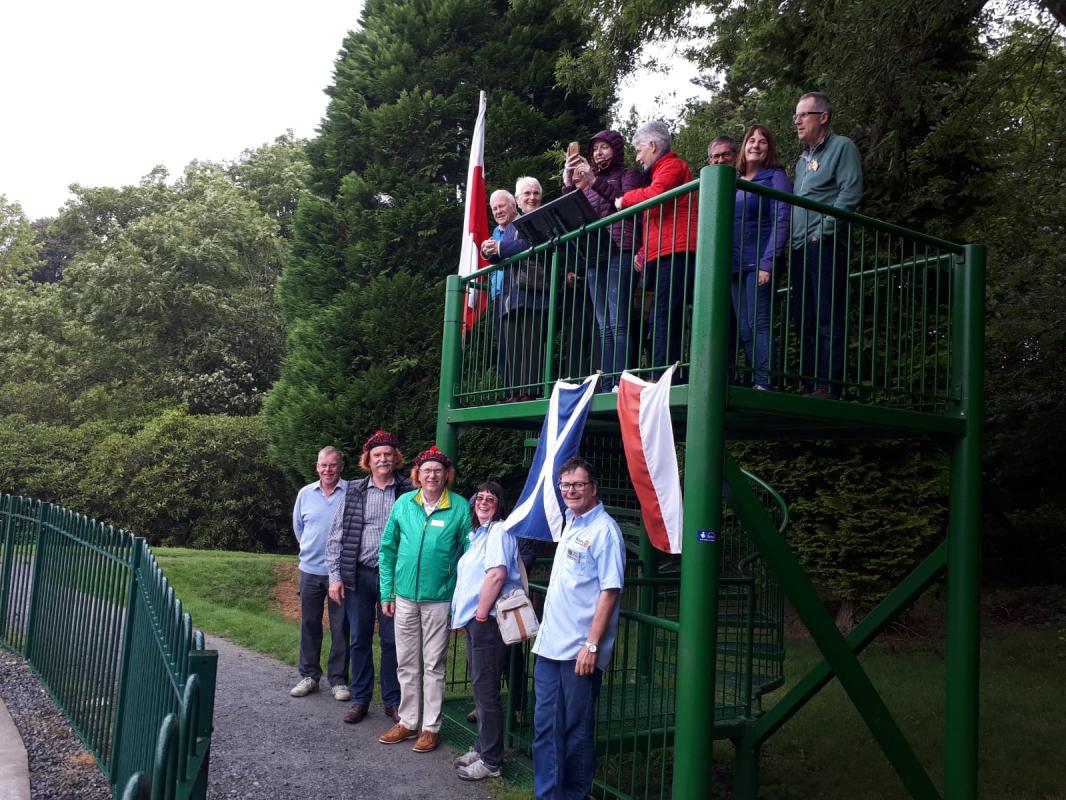 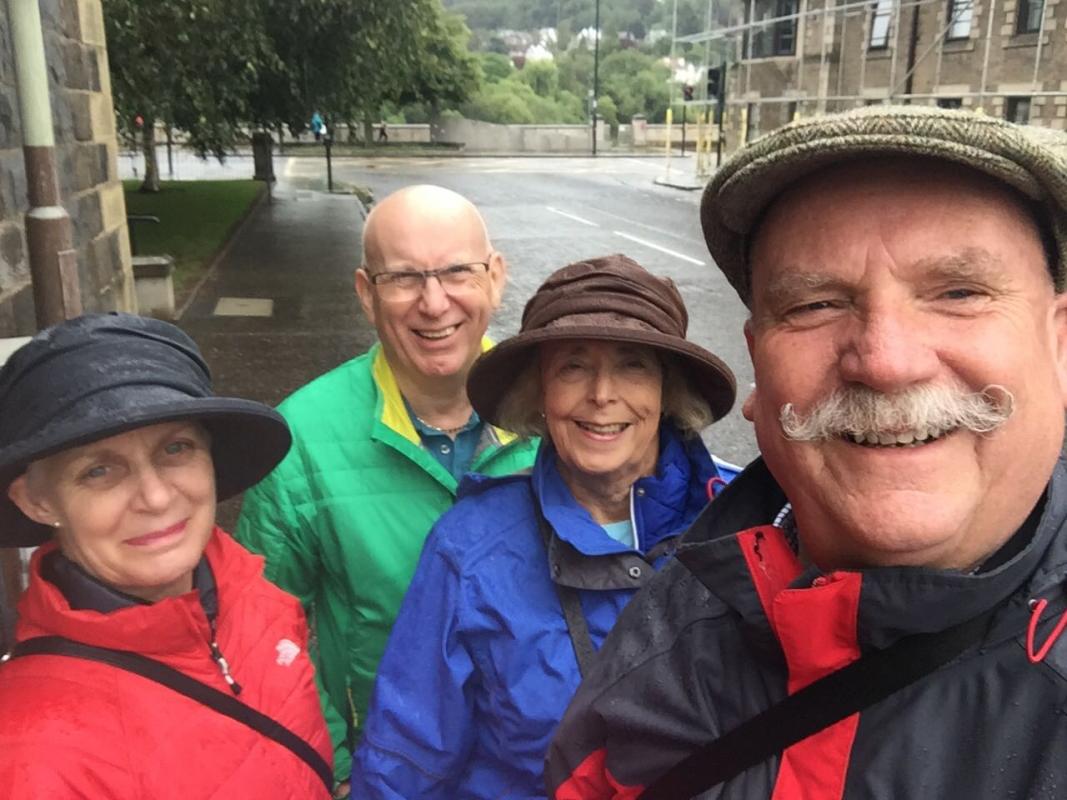 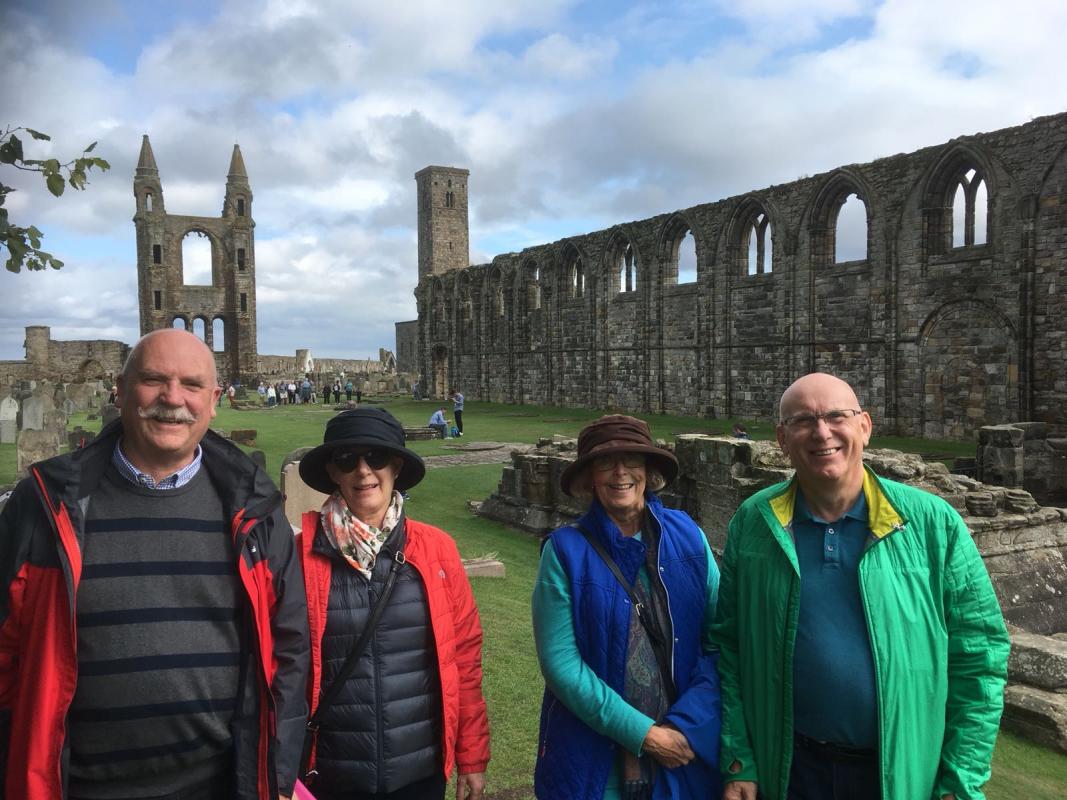 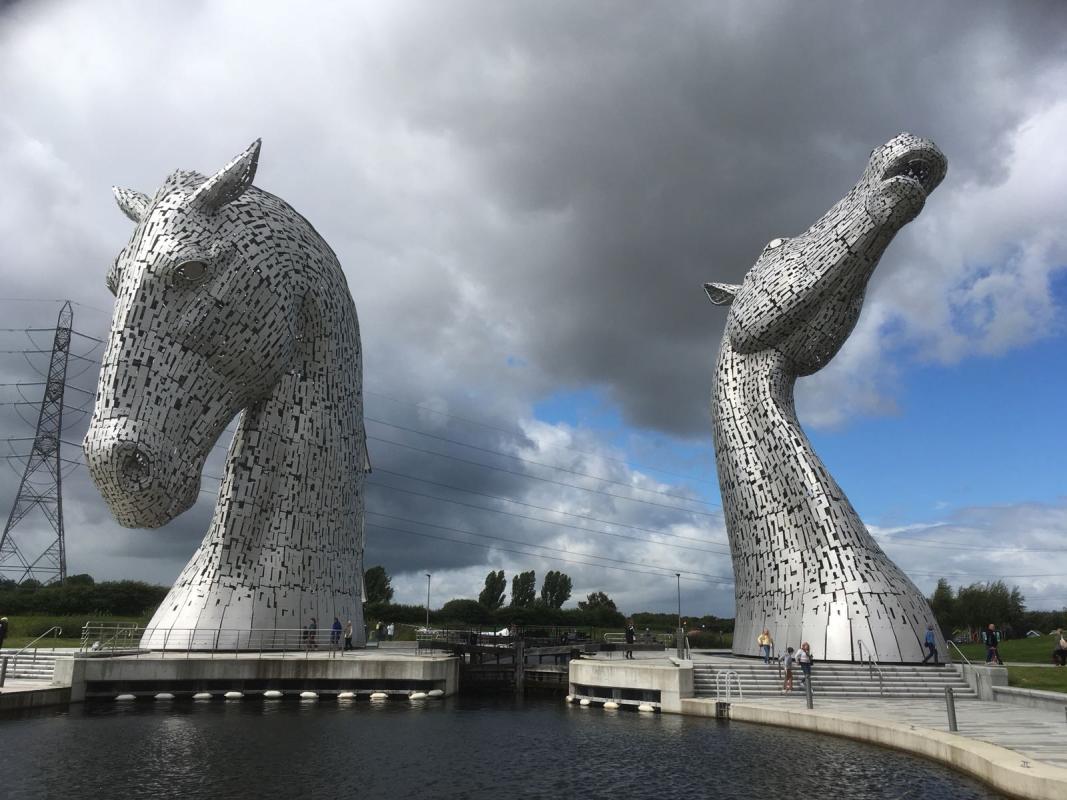 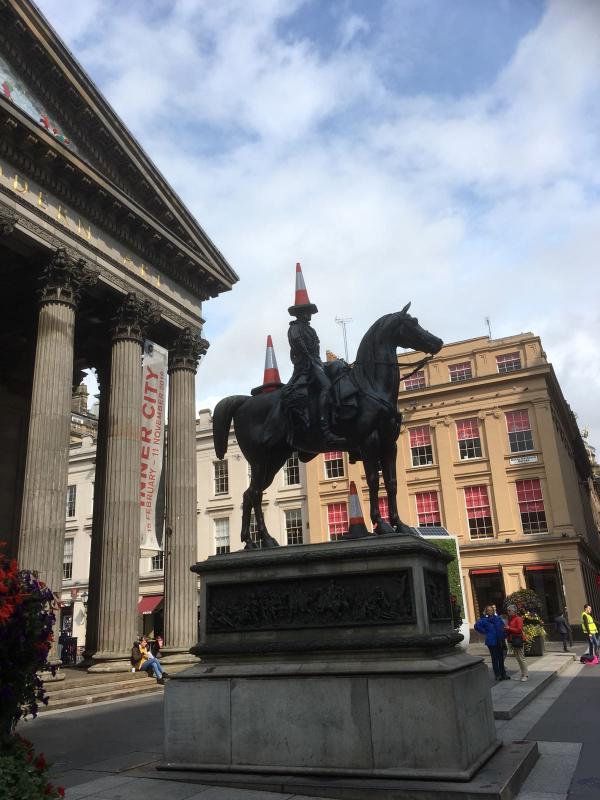 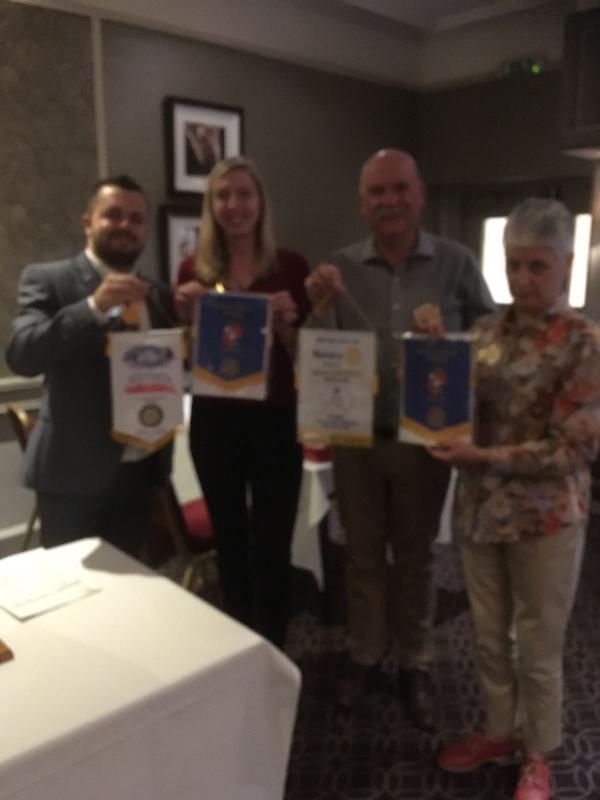 In August two members of our club, Ken and Frances Drummond, hosted a Rotarian couple form District 9800 in Australia. During their stay here the visitors from Bendigo, Australia were shown round as much of Scotland as could be fitted into a week. There were other Rotarians from Australia being hosted by members of other clubs in District 1020.

Much fun was had by all who took part in this RFE.

It is hoped that there will be more such exchanges in the future and plans are underway for a group to go out from Scotland to Australia as well as a possible visit to Latvia. 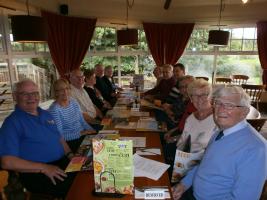 more A jaunt through the back roads of Clackmannanshire with plenty of clues to solve.