When the deadly Ebola virus was killing thousands of people in West Africa, Brian Jonson and Marlow Rotary club sprung into action partnering with RC Monrovia in Liberia. Lives were saved and the partnership endures to address the aftermath of the crisis. 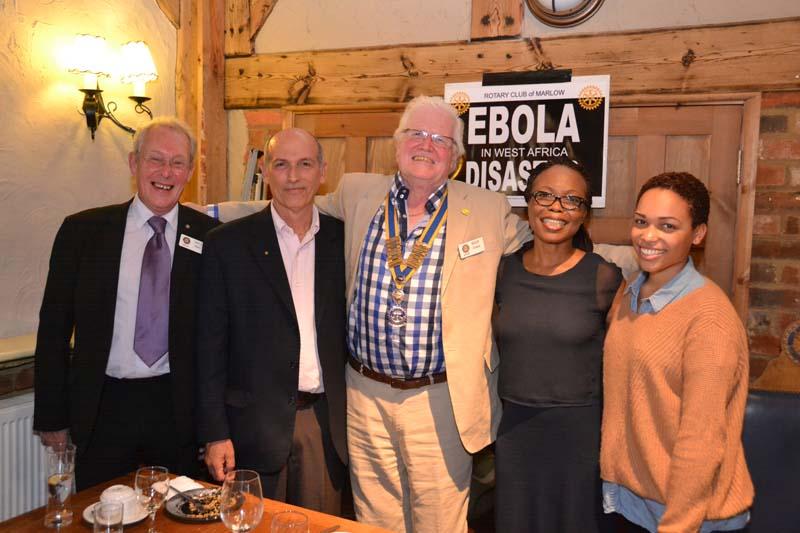 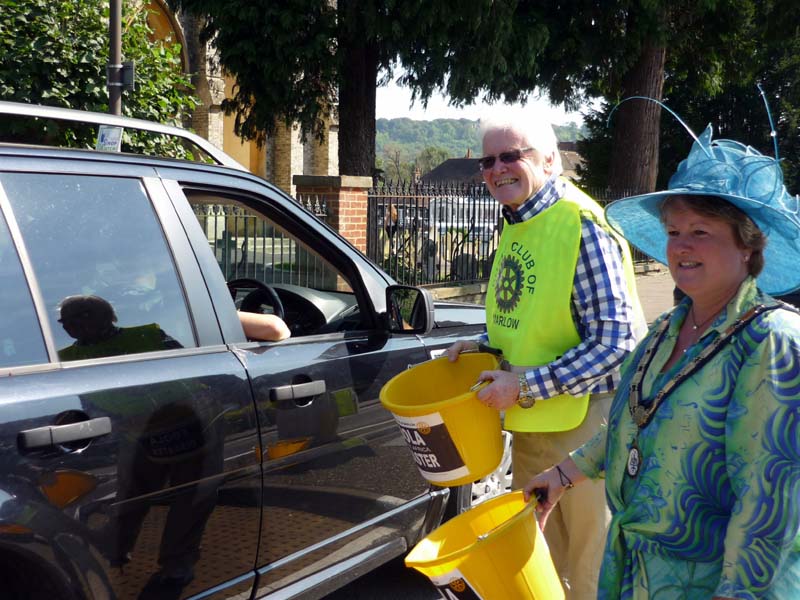 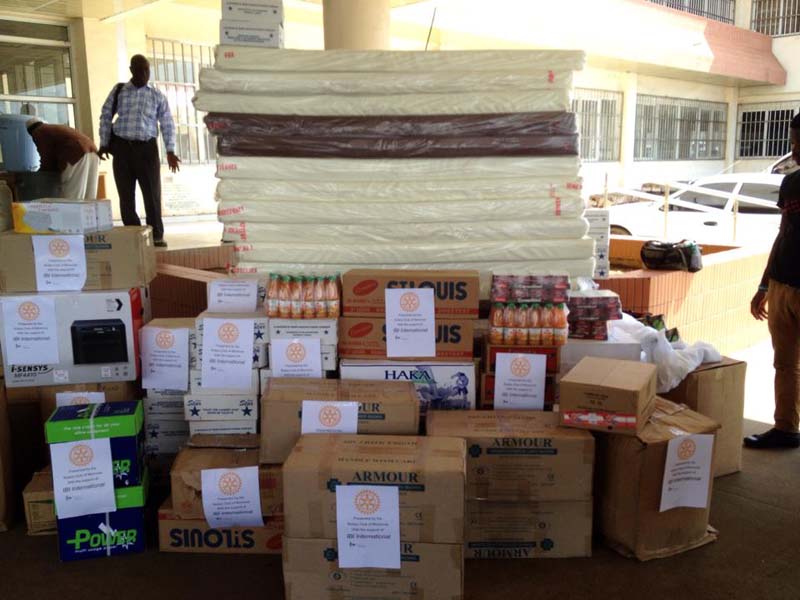 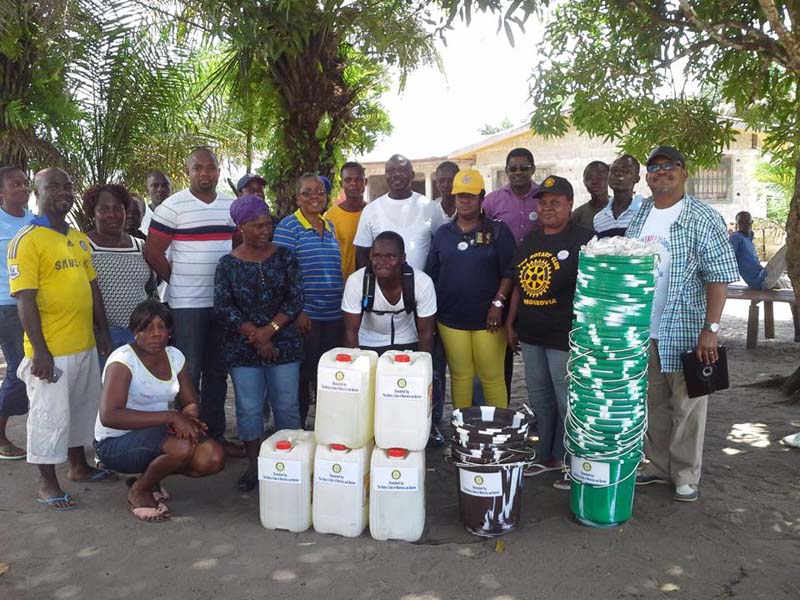 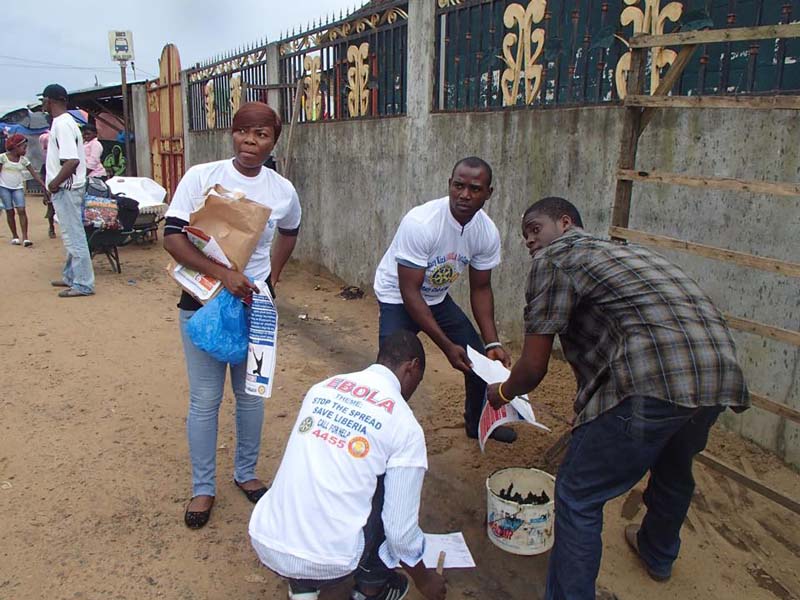 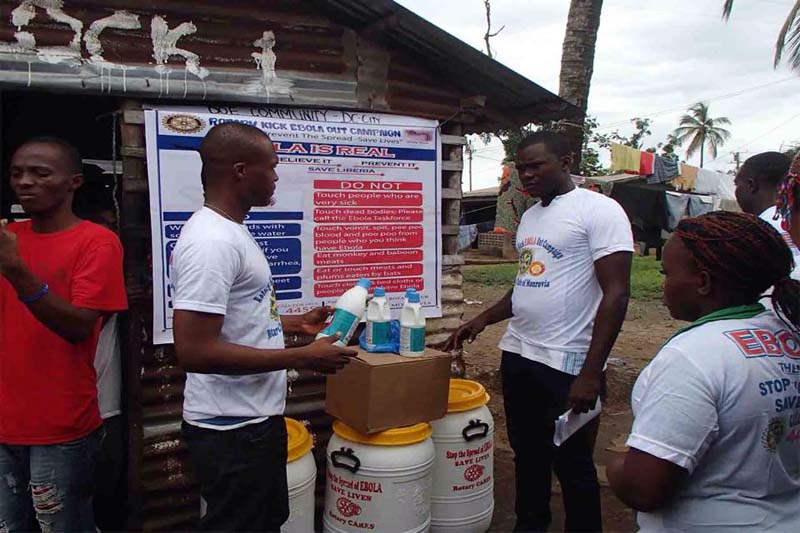 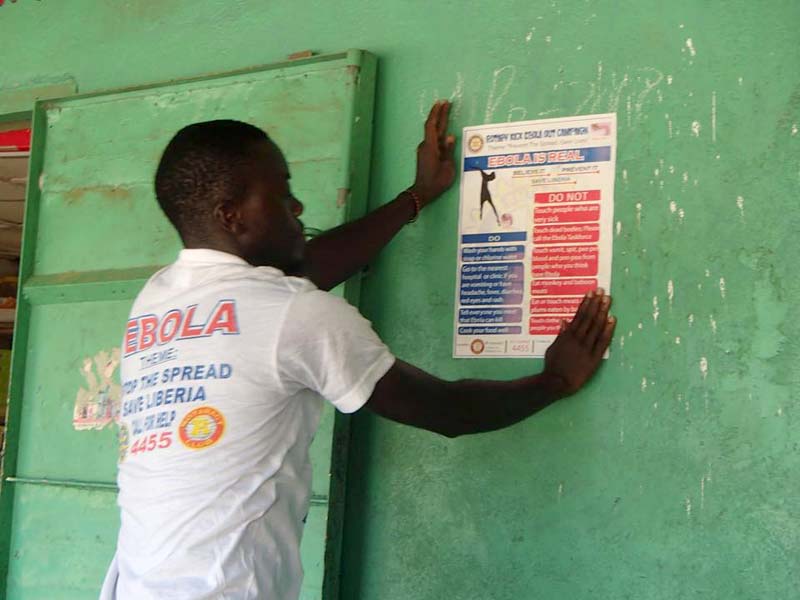 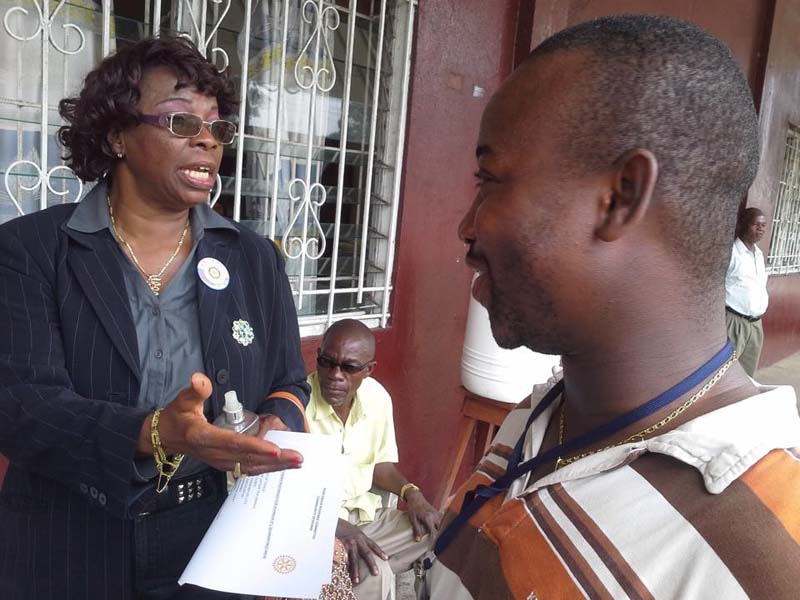 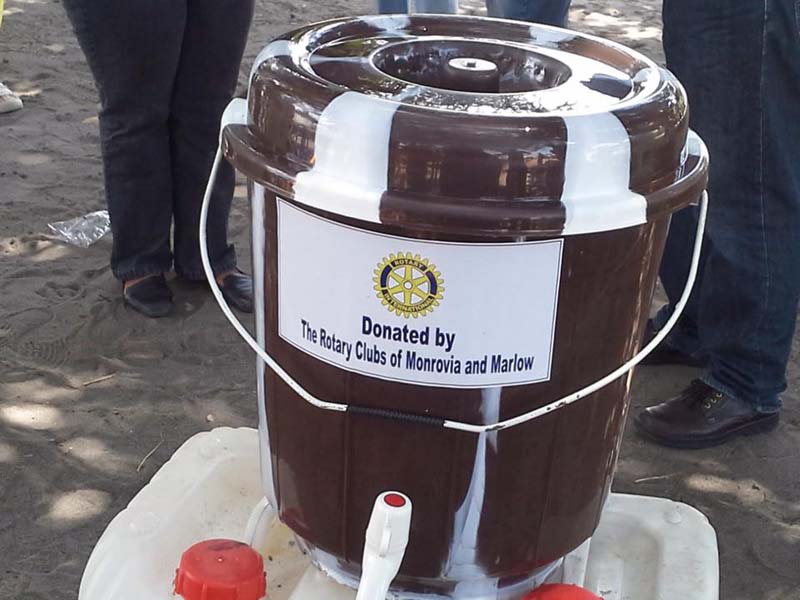 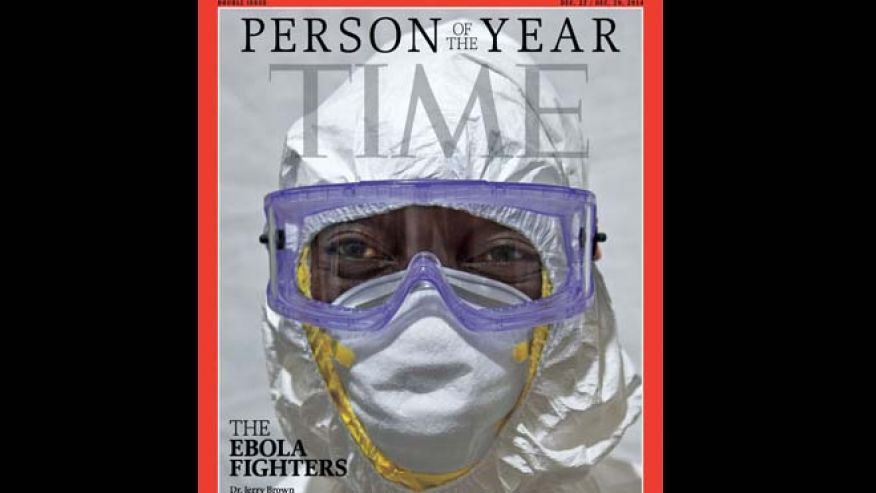 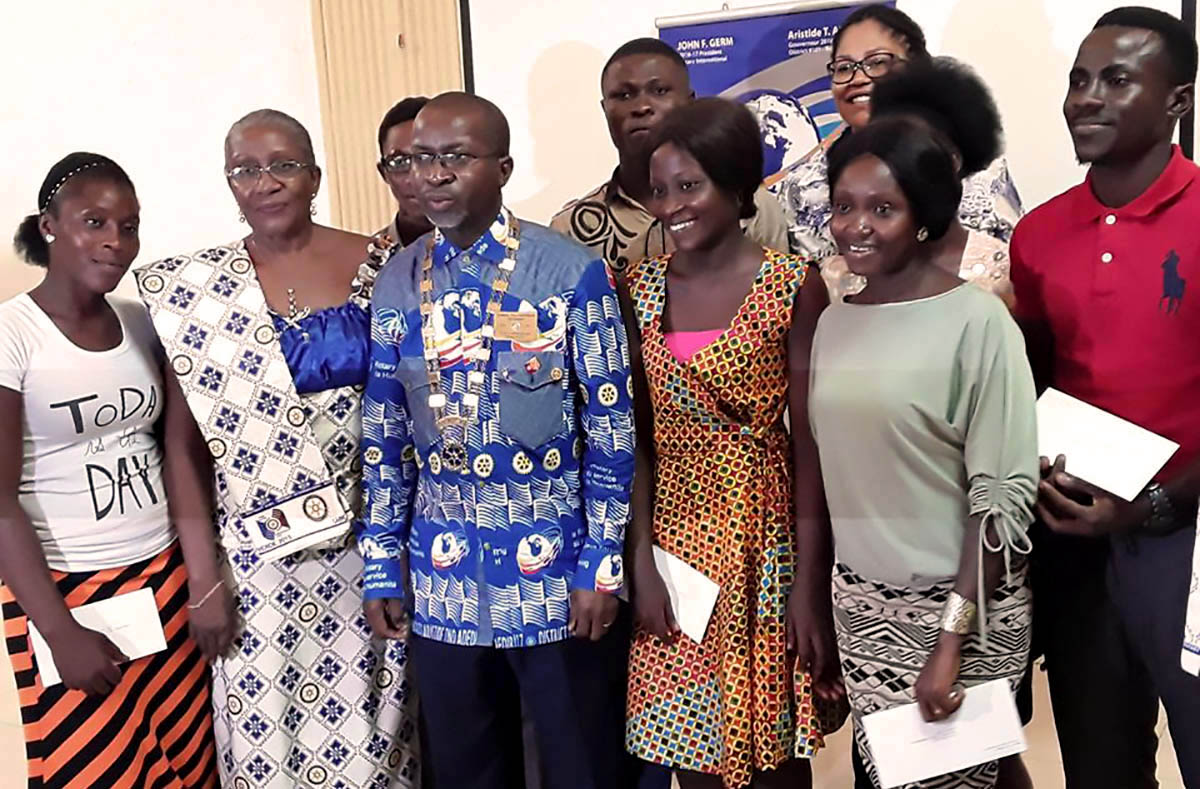 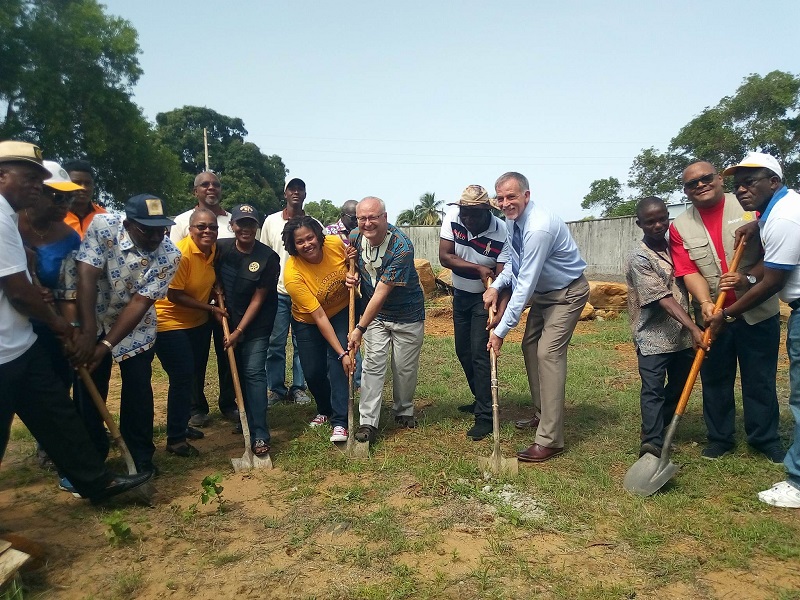 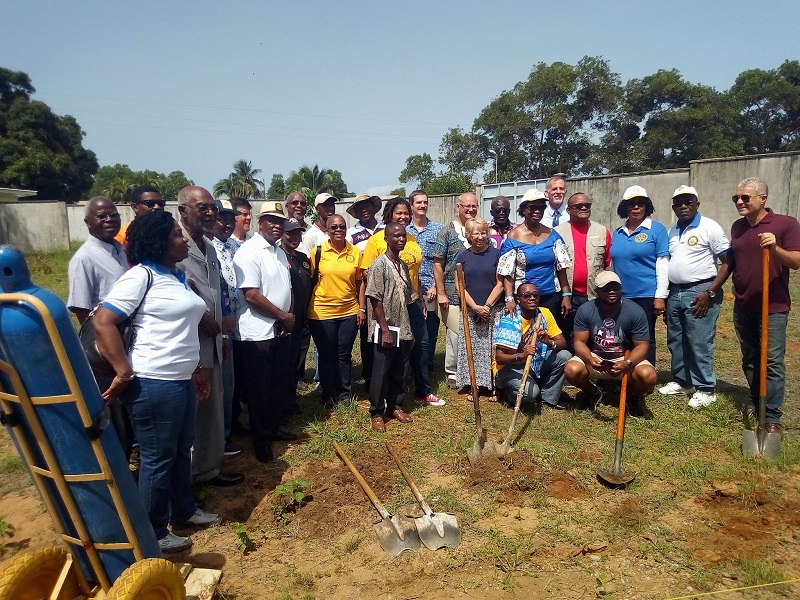 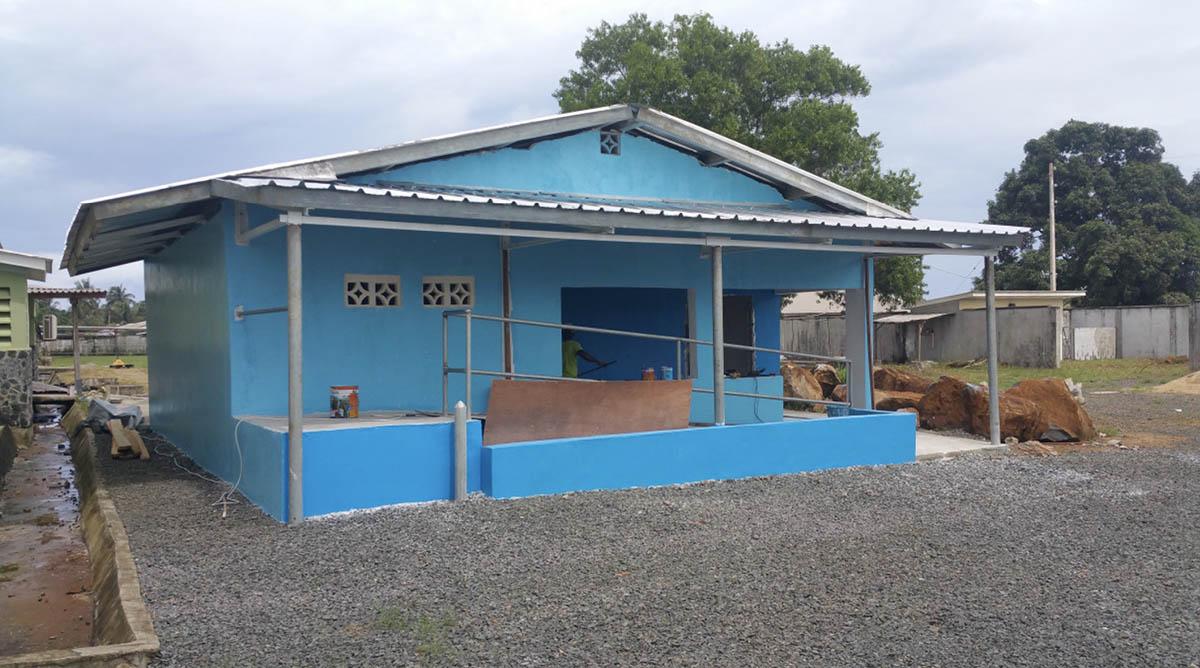 In 2014 the Ebola outbreak in West Africa was not only killing thousands of people, but was burning down already skeletal health care infrastructures. Many hospitals in Liberia, for example, closed down temporarily, key medical staff and hospital administrators were dying. Hospitals already lacking basic services such as constant electricity, clean water, sanitation and essential medicines were having to wait for vital supplies such as PPE, masks, gloves and large scale disinfectant spayers, to deal with the deadly virus.

In Liberia, the Rotary Club of Monrovia was spearheading the Rotary response to this disaster as the world seemed oblivious to the seriousness of epidemic. Here in the Thames Valley District, Brian Jonson, then President of Marlow Rotary club had worked in Africa and knew well what a devastatingly destructive virus Ebola was. Shocked by the lack of international attention this outbreak was receiving, he quickly contacted the Rotary Cub of Monrovia. By chance, Monrovia's International chairman, David Frankfort, was coming over to England on business and, supported by the churches of Marlow, a public meeting was arranged during his visit. Permission was granted by District Governor Tim Cowling to invite all clubs in the District to this meeting, with a view to supporting Marlow's initiative. Social media was used to spread the news even wider. The response at the meeting was overwhelming with over £1000 donated to the appeal with hastily arranged street collections  swellind the funds even further. A donate button was put on both Marlow and the District websites and the story was front page news on Rotary GB&I's Rotary magazine two weeks later. The appeal quickly became an approved District project and attracted support from Rotary clubs world-wide.

The partnership between the two Rotary clubs proved extremely effective. Members of RC Monrovia included many community leaders who knew where help was most needed and how to deliver it effectively. RC Marlow knew how to maximise their connections to raise thousands of pounds and gifts in kind. When the medical NGOs and international government help arrived, the focus changed to educating communities on how to contol the spread of the virus and providing the resources needed. There is no doubt that Rotary's speedy action saved thousands of lives.

Both clubs knew very well that the end of the outbreak would not be the end of their partnership and so it continues, with the support of Rotary Foundation Global Grants, to deal with the aftermath of the Ebola outbreak. The first Grant provided scholarships to train medical support workers to replace those who had been lost in the epidemic and generally strengthen the medical infrastructure throughout the country. A second Grant, approved more recently will provide a much needed medical oxygen plant at the ELWA Hospital in Monrovia, with surplus suplies available at low cost to other hospitals in Liberia.

Delivering sustainable projects is not always plain sailing and the oxygen plant proved problematic because of the exceptional conditions required in a tropical climate. Finding a suitable partner with the infrastructure to ensure sustainability is key. Fortunately ELWA hospital proved ideal and things are now progressing rapidly. The housing is all but complete, the concentrator under construction in the UK, ready to be shipped out shortly, where it will be fitted by a team of ELWA’s highly qualified technicians, staff trained in its use by well-trained medics and ready for action by December.

This whole project affords great insights into how to do things well. Brian will be pleased to talk to clubs about this work and how to acquire and deliver Global Grants successfully.

Download and read the Newsletters below to get the wider picture of Ebola Treatment and Prevention.