Community and Vocational/ Ripples from the Dark Side of the Universe

Proving Einstein's 1916 prediction of the existence of gravitational waves has been the challenge Professor Sir James Hough has worked on from a young physicist to world expert. This has now been achieved through perseverance and development skills. 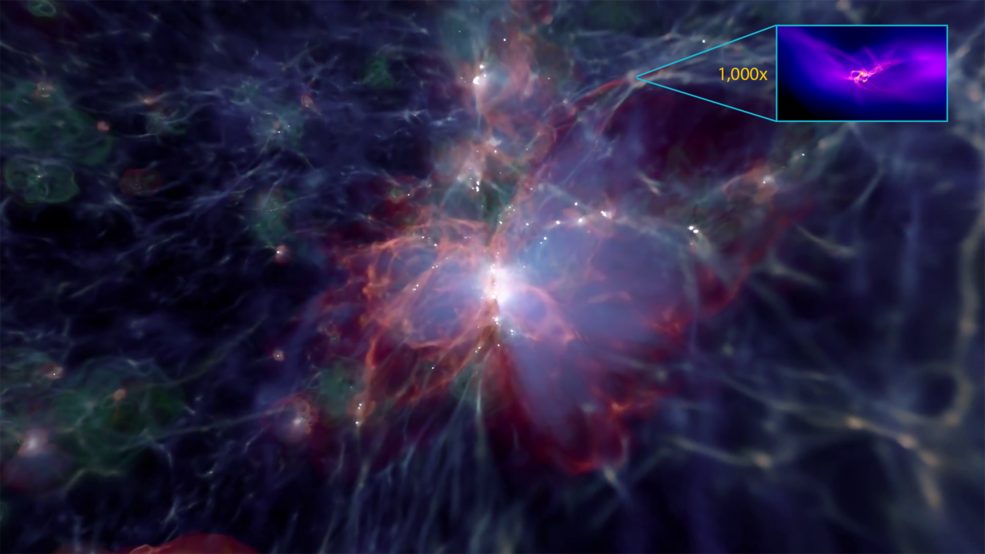 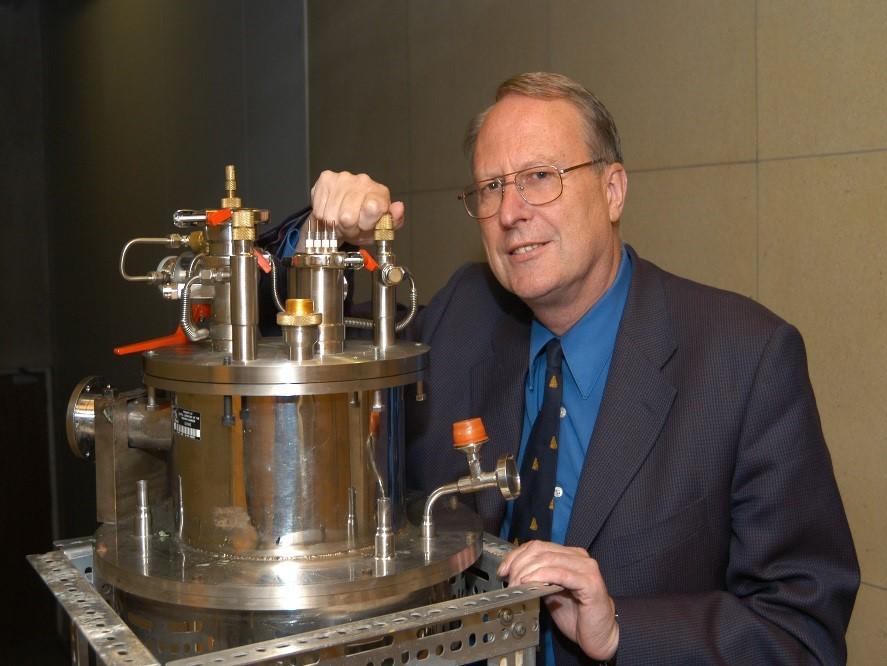 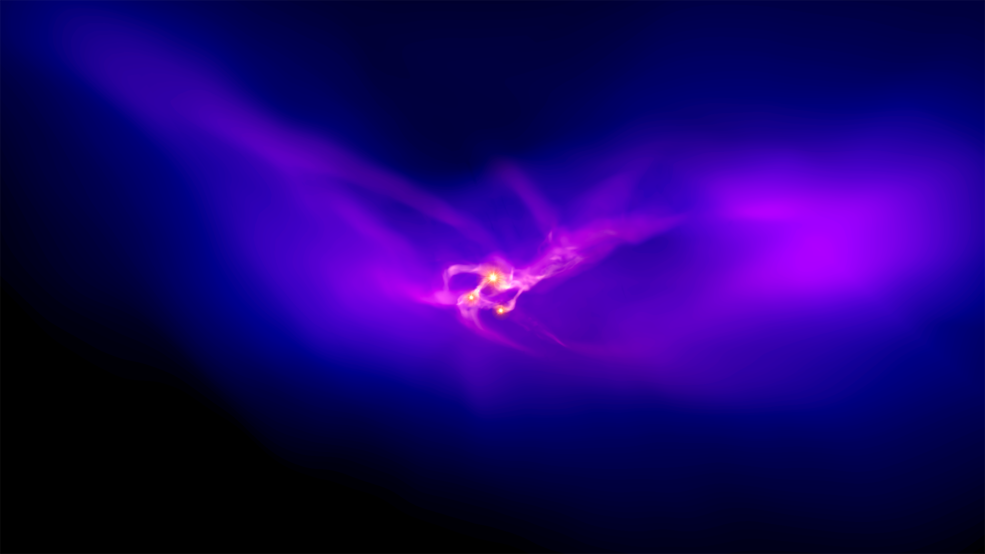 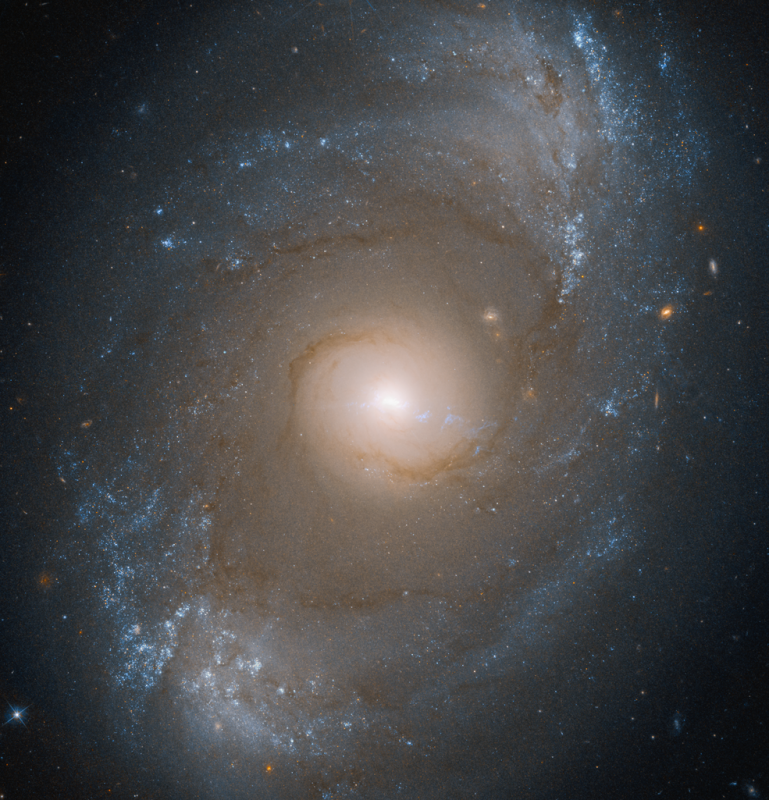 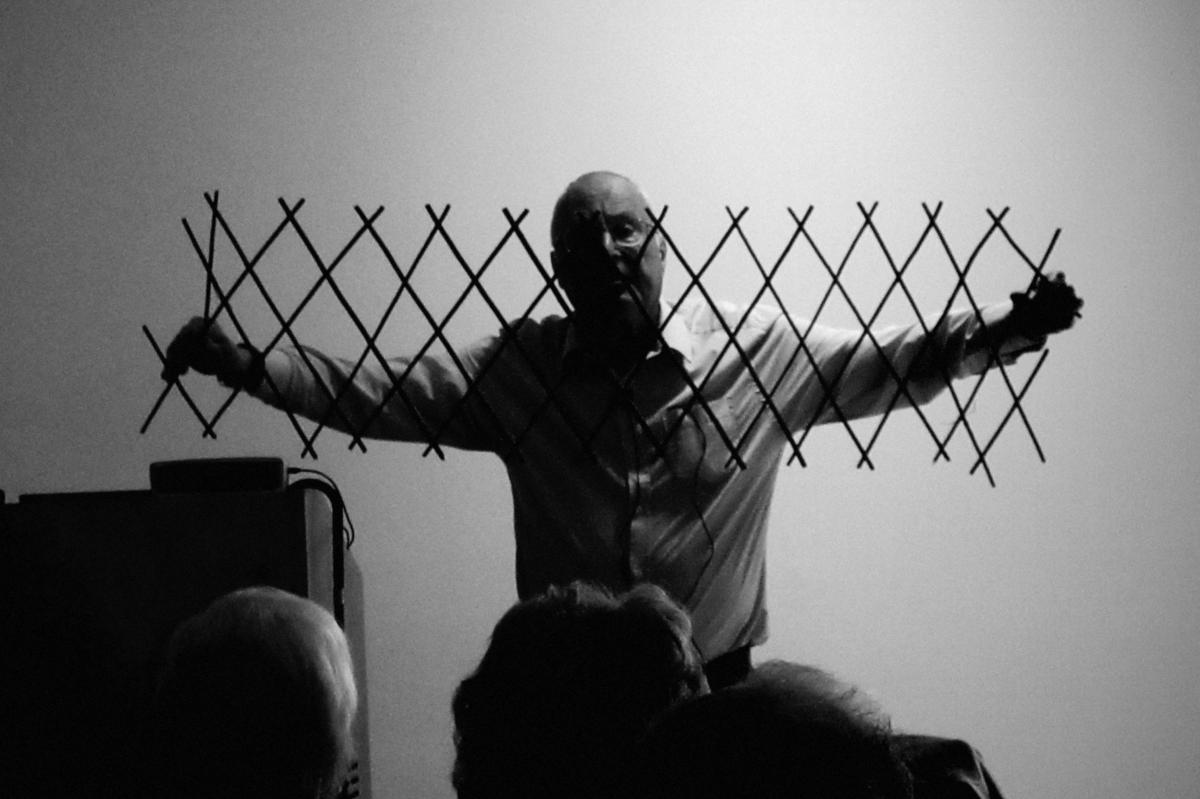 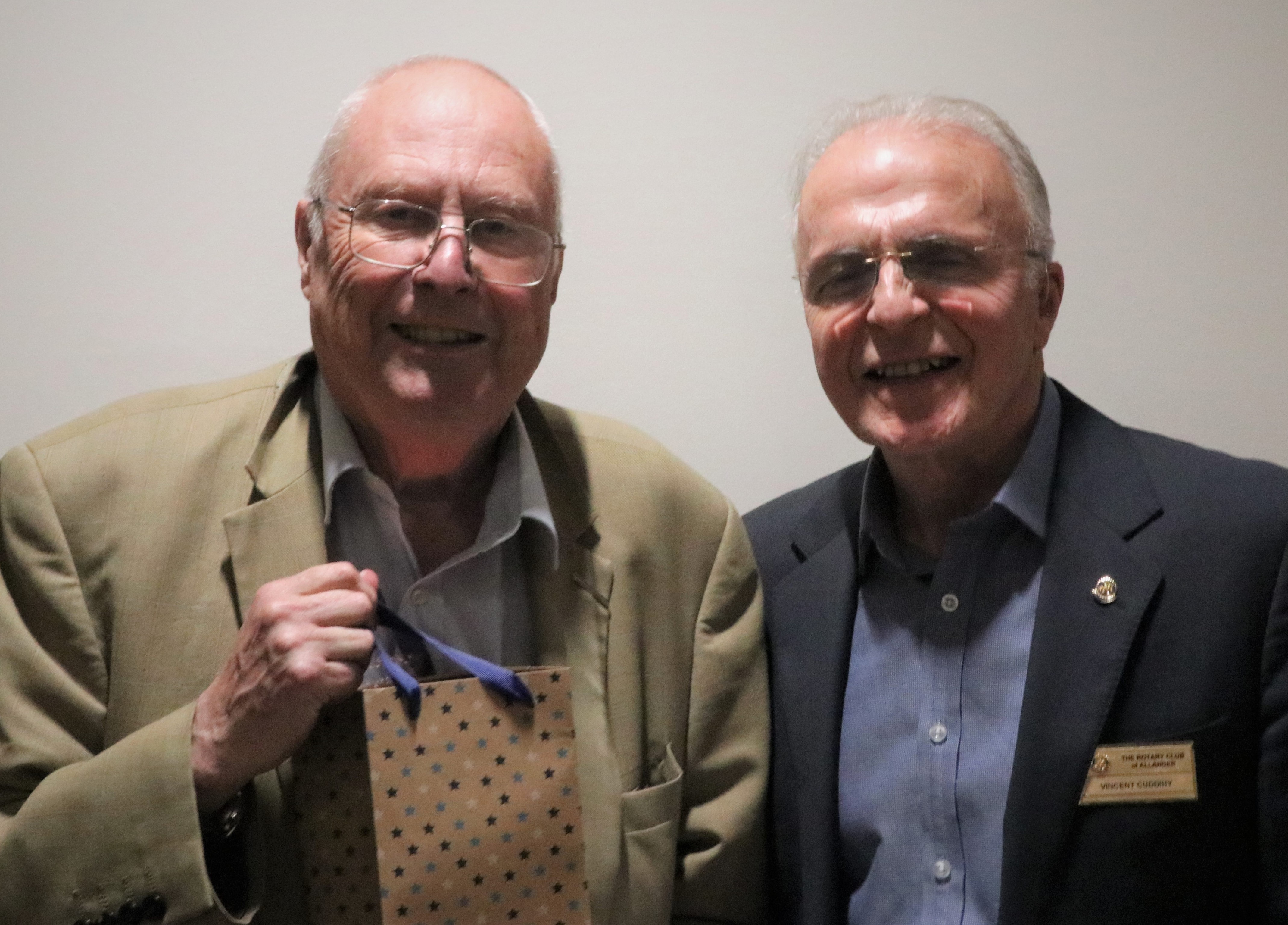 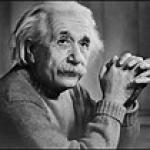 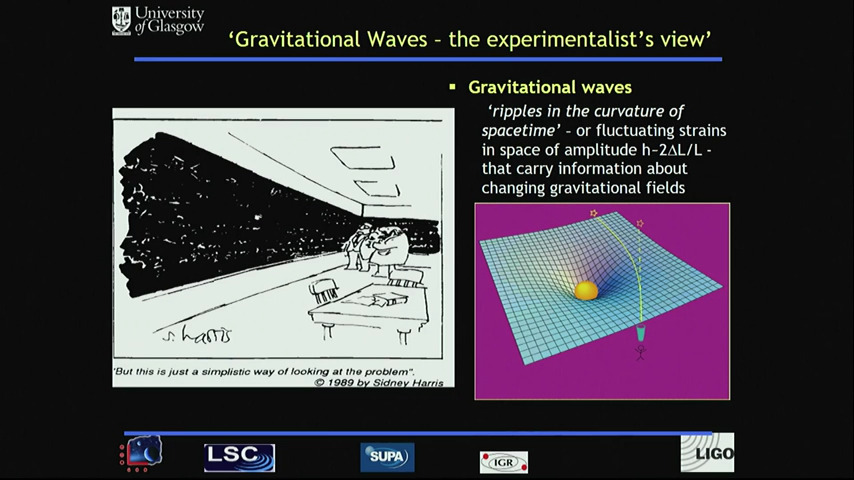 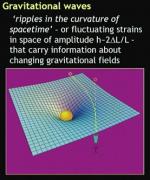 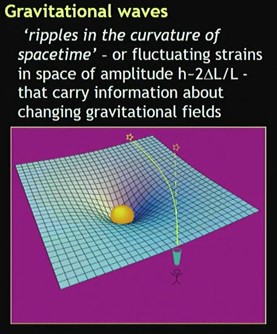 Allander Rotary's inaugural lecture was held on Monday 13th May in Kilmardinny House.

Entrance was free with over 100 tickets sold and 80 people attending.  A good evening with positve comments on both the lecture and the venue.

Most of Einstein’s predictions have been verified to a high degree of accuracy but one prediction – the existence of gravitational radiation, the gravitational analogy of radio waves - was his most challenging and remained unproven for 100 years.  Jim Hough has spent many challenging years of research developing the equipment that has enabled the detection of these waves.  Spin-offs from the work have been into medicine and oil prospecting to name only two with new challenges still presenting themselves as we move further out in space.  This is Jim’s story of a challenging life from young physicist to a Glasgow University Professor and world respected expert.

Prof. Sir James Hough, OBE FRS FRSE FInstP FRAS, a graduate of the university of Glasgow, is a British physicist and is an outstanding and internationally recognised experimentalist, working in the field of gravitational wave physics. As Associate Director of the Institute for Gravitational Research, he has brought the United Kingdom to the forefront of this area and has participated in the discovery of gravitational waves from coalescing black holes and coalescing neutron stars.

Gravitational waves – disturbances in the curvature of space-time – were predicted by Albert Einstein in 1916 as a fundamental tenet of his theory of General Relativity. They were first detected a century later by the Advanced Laser Interferometer Gravitational Wave Observatory (LIGO), emanating from the merger of two massive black holes. This discovery gave astronomers an entirely new tool for studying the universe.

Over four decades, Professor Hough developed many of the key technologies and experimental techniques that made this first detection of gravitational waves possible. The detection required extremely precise measurements of tiny signals embedded in a very noisy environment. This was achieved using laser interferometers capable of measuring shifts of less than a million million millionth of a metre across.  In order to measure these James and his colleagues developed innovative and practical laboratory techniques. Aspects of these techniques have been transferred to other fields and to industry.

Jim has published more than 300 journal papers over the course of a career combining academic research and teaching with helping to steer science and education policy in Scotland, the UK and Europe.

Held held in the old court room at Milngavie Town Hall with displays on history of Milngavie Week, Highland Games and Allander Rotary (now in our 50th year). Attached here are pictures related to Allander.