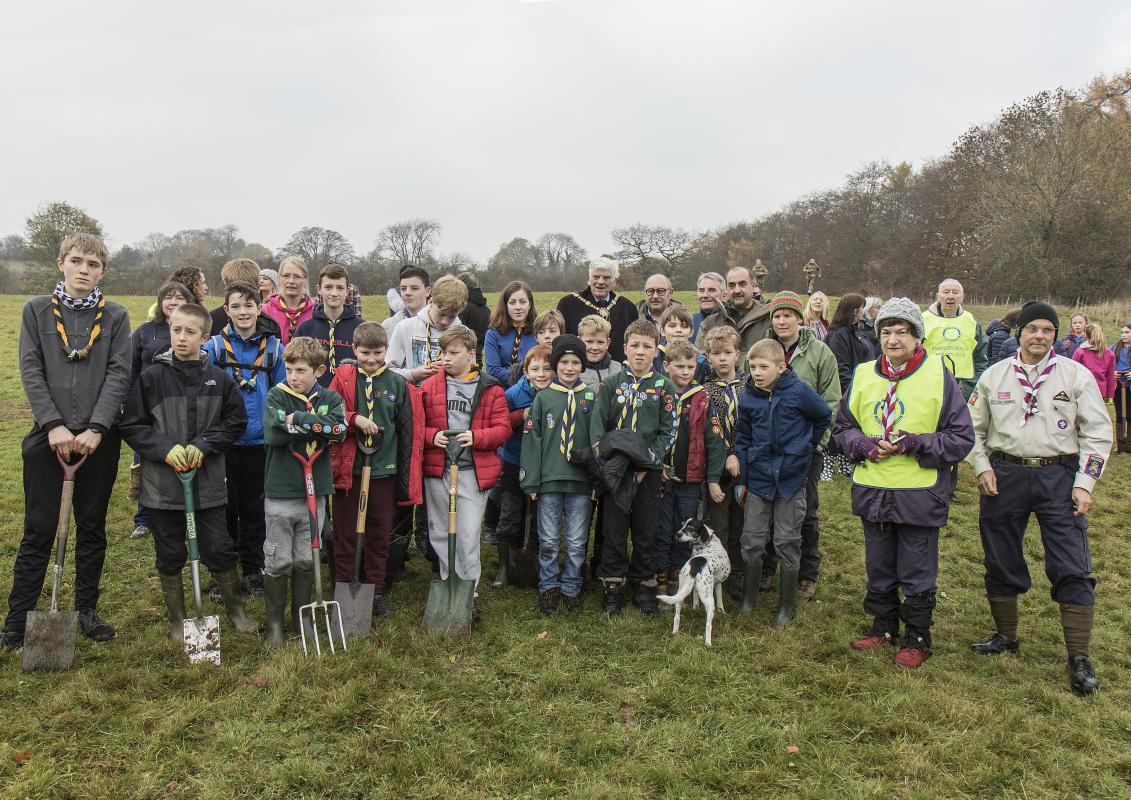 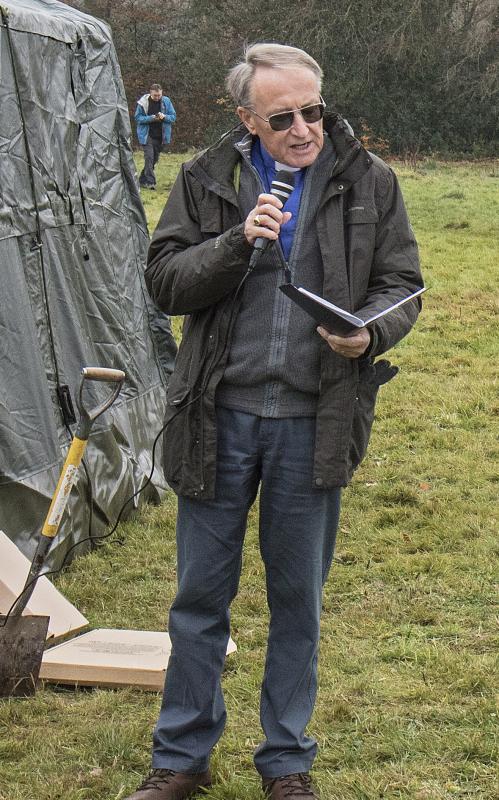 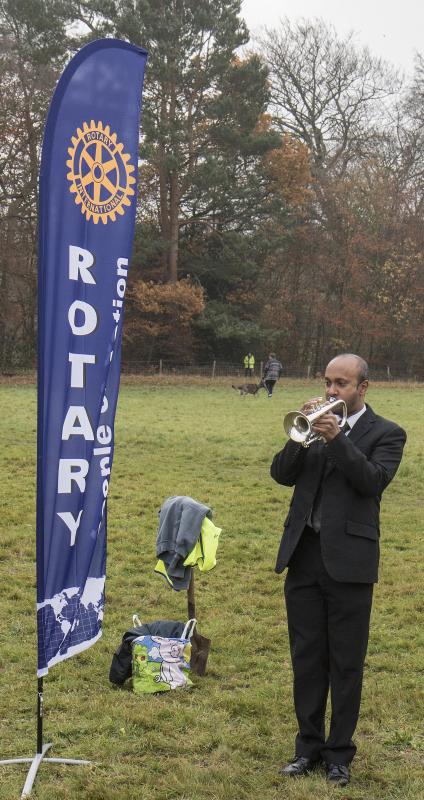 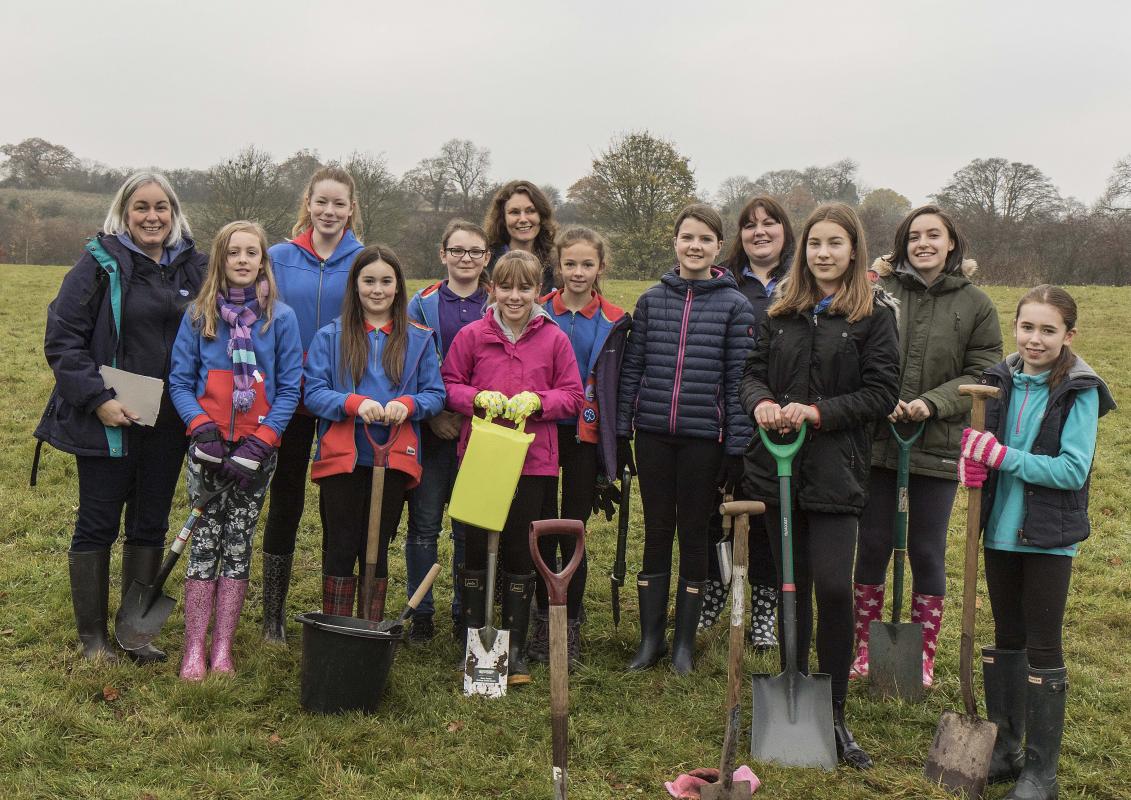 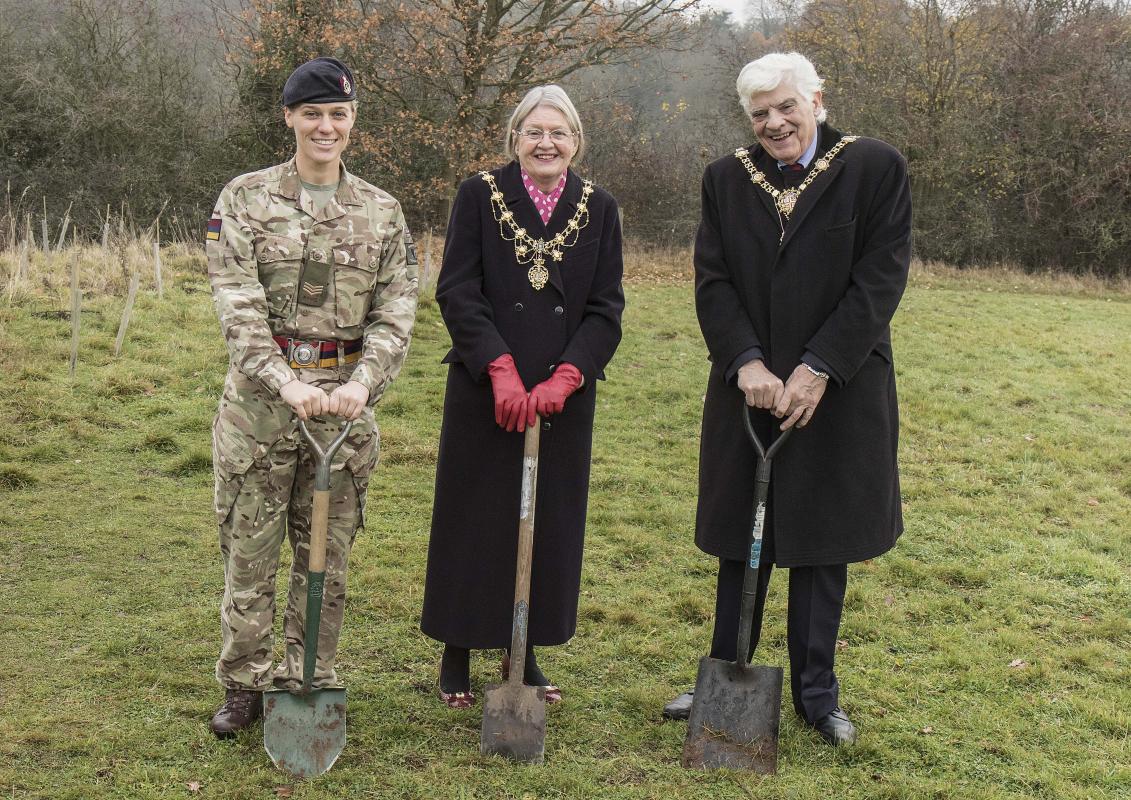 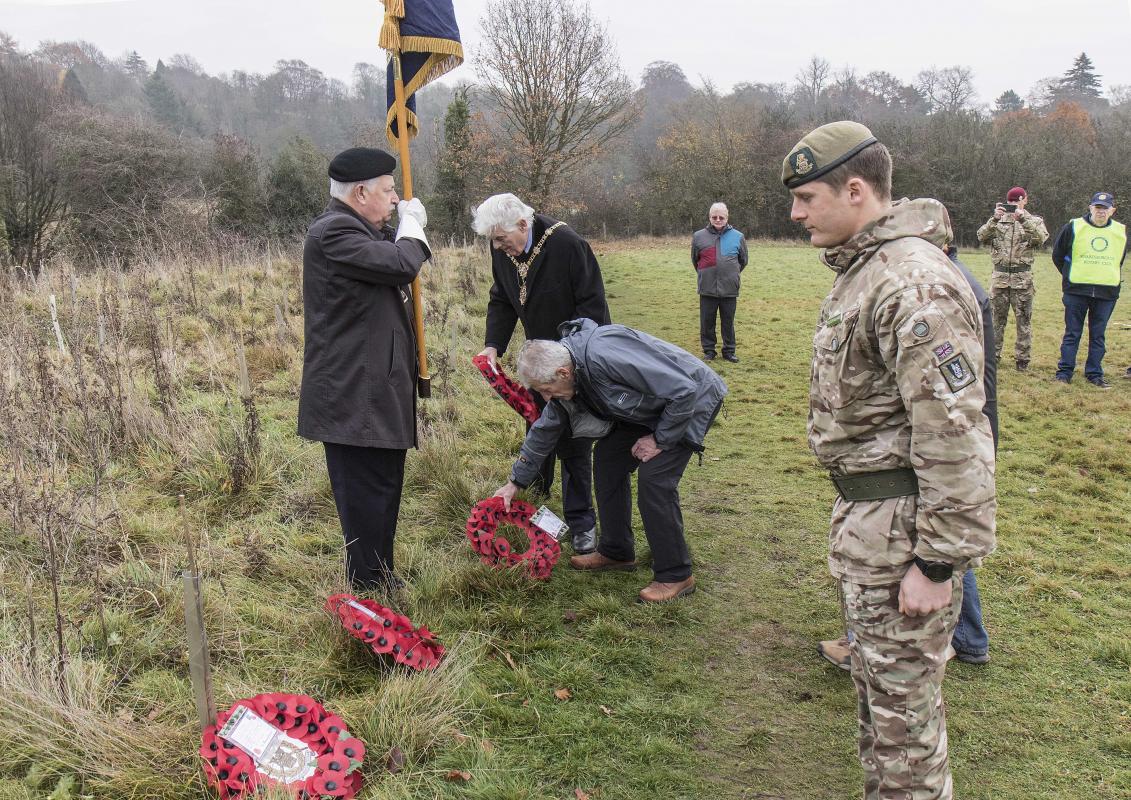 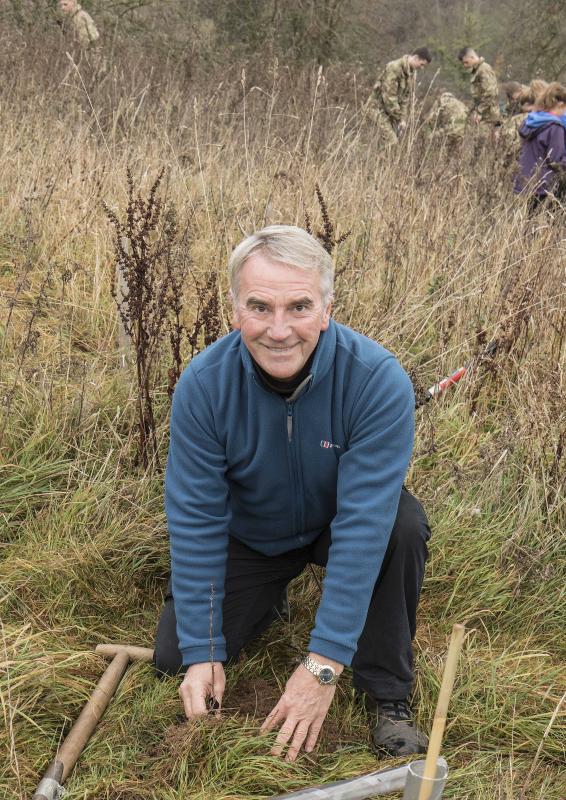 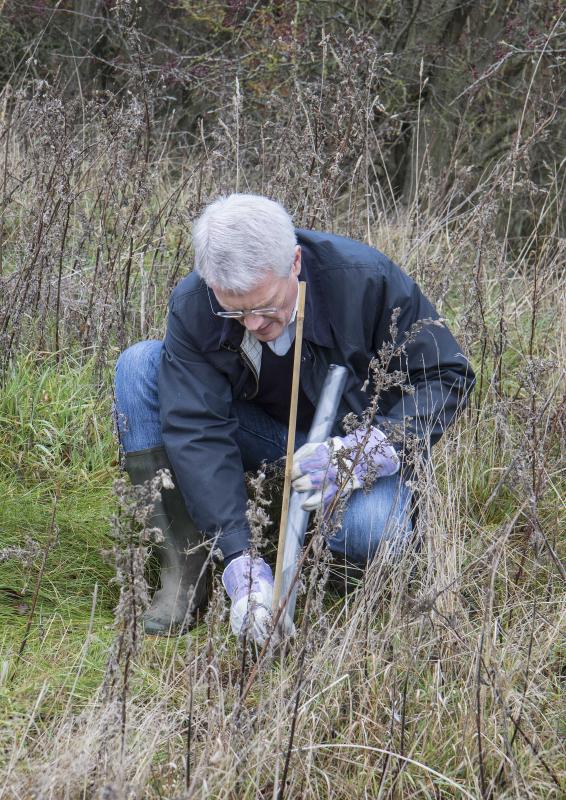 Marking the 100th anniversary of the end of WW1, Rotary in Knaresborough have planted 420 trees near Conyngham Hall at Horseshoe Field to create a Peace Wood

The trees are native species provided by the Woodland Trust.

A Remembrance Ceremony took place at 11am lead by the Rev. Peter Whittaker with the Last Post and Reveille played by Nick Garrett from Knaresborough Silver Band. Paul Darley from Royal British Legion said the Lawrence Binyon poem ‘For the Fallen’.  This was followed by the ringing of the church bells, 248 changes, one for each Knaresborough man. The Mayor of Harrogate, Councillor Bernard Bateman, the Mayor of Knaresborough Councillor Phil Ireland and representatives of The Royal British Legion all attended the ceremony. Cadets from The Army Foundation College, Girl Guides and Scouts helped to plant trees.