GET MOVING TO END POLIO

Create community awareness by getting involved in our Community Crocus Competition and help eliminate polio from the face of the earth. 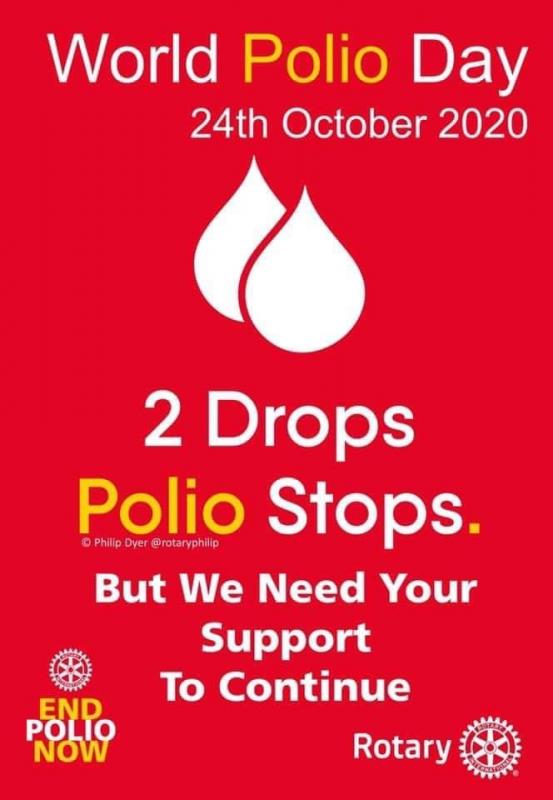 This year we are running an awareness campaign where we are giving 12 local community groups and schools crocus corms to plant locally.

In 2019 The amount of polio-endemic countries has dropped from 125 to just three, with over 2.5 billion children receiving vaccinations thanks to the help of Rotary. In August this year we heard the news that the African continent was free of the wild virus which just leaves Afghanistan and Pakistan left to eradicate the disease.

The campaign ties in with over 100 years of The Rotary Foundation, Rotary's own charity which has played a key role in making polio eradication become close to reality, along with hundreds of other projects both in Great Britain and Ireland and overseas.

This years participating organisations are:

Crocuses corms this year are planned to be planted by Saturday 24  October which is World Polio Day.
This is a joint effort between the three service committees and is meant to promote awareness of the Purple4Polio campaign in our community and schools.
Due to COVID regulations all planting must be carried out with respect to local rules in operation and in a socially distanced manner. 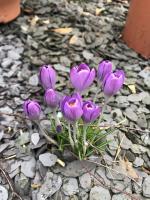 SPRING IS HERE AND SO ARE OUR CROCUSES!

Last October to coincide with World Polio Day our community groups planted our crocus corms and now they are coming into bloom.

This year 12 local organisations will be participating in our Crocus bulb planting to raise awareness for the End Polio Now campaign. 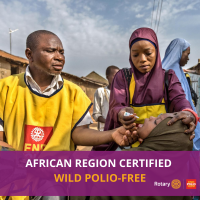 Our crocus competition was curtailed earlier this year due to COVID 19 We are now planning for the forthcoming year. Meanwhile here are a selection of photographs from some of our participating groups.