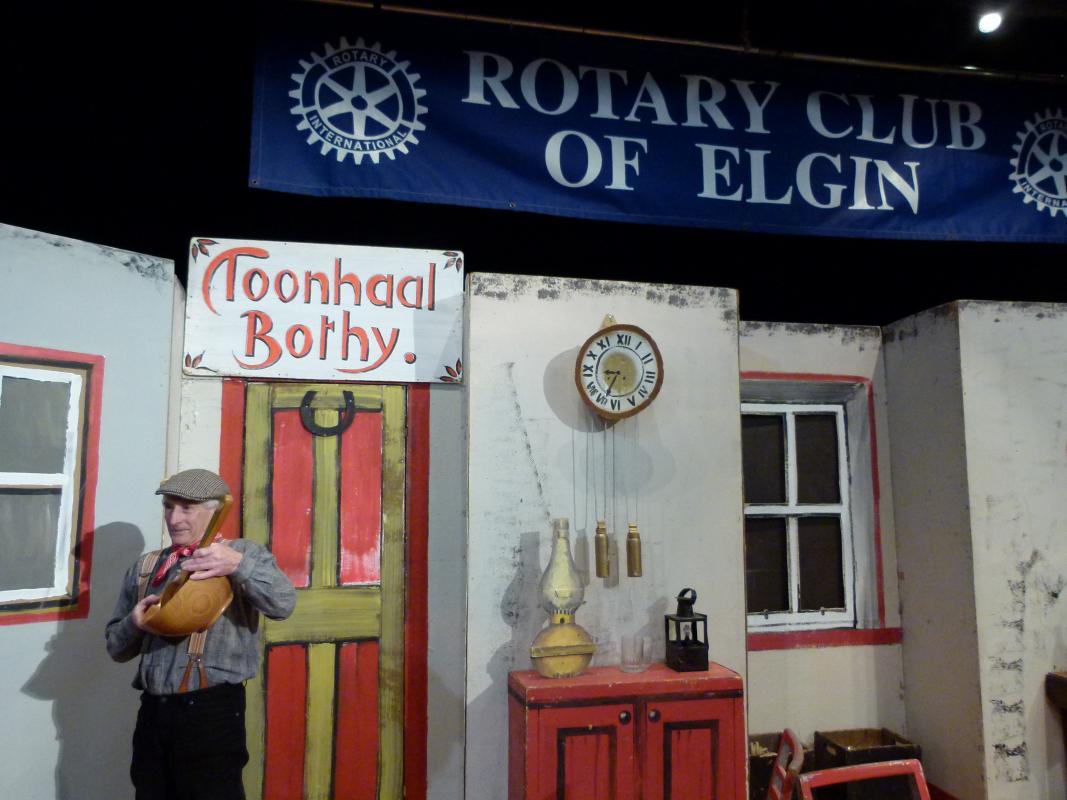 President George Duthie said "The Balladeers were all in fine voice, with Hector Riddell from Finzean becoming “Champion of Champions” for the sixth time and winning the porridge bowl and spurtle. A near capacity audience were regally entertained, with supporting spots from Pat Fraser reciting numerous poems and telling jokes, and Gemma Donald and Alan Small playing some wonderful selections on fiddle and accordion." 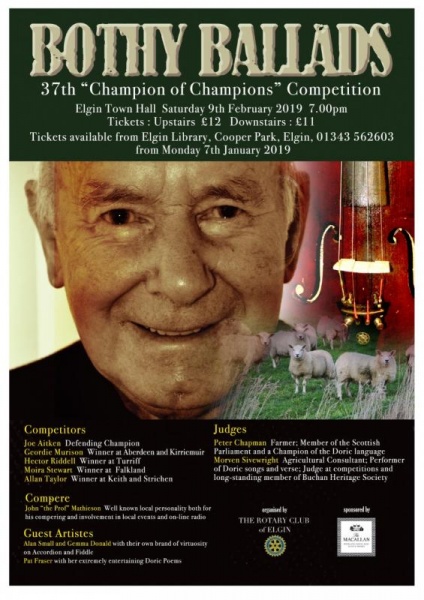 Peter Chapman - Farmer; Member of the Scottish Parliament and a Champion of the Doric language 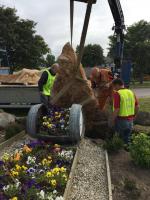