Update on the activities of Meidrim School Rotakids.
November 2018 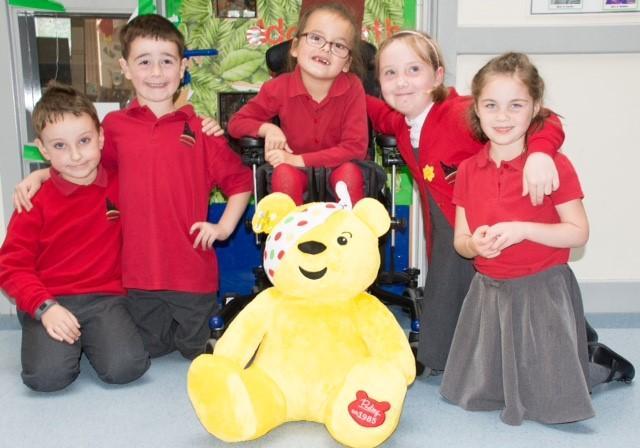 Narberth Rotakids with Pudsey, the Children in Need Mascot 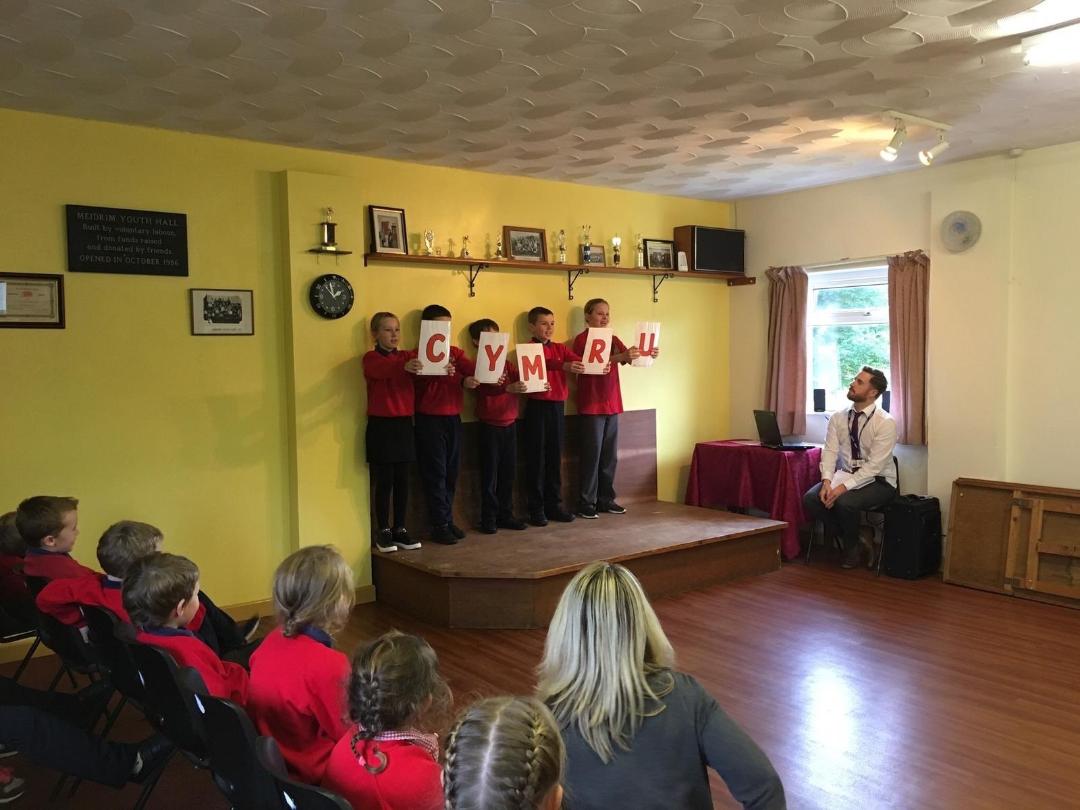 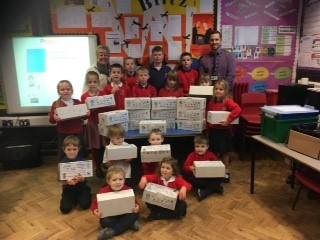 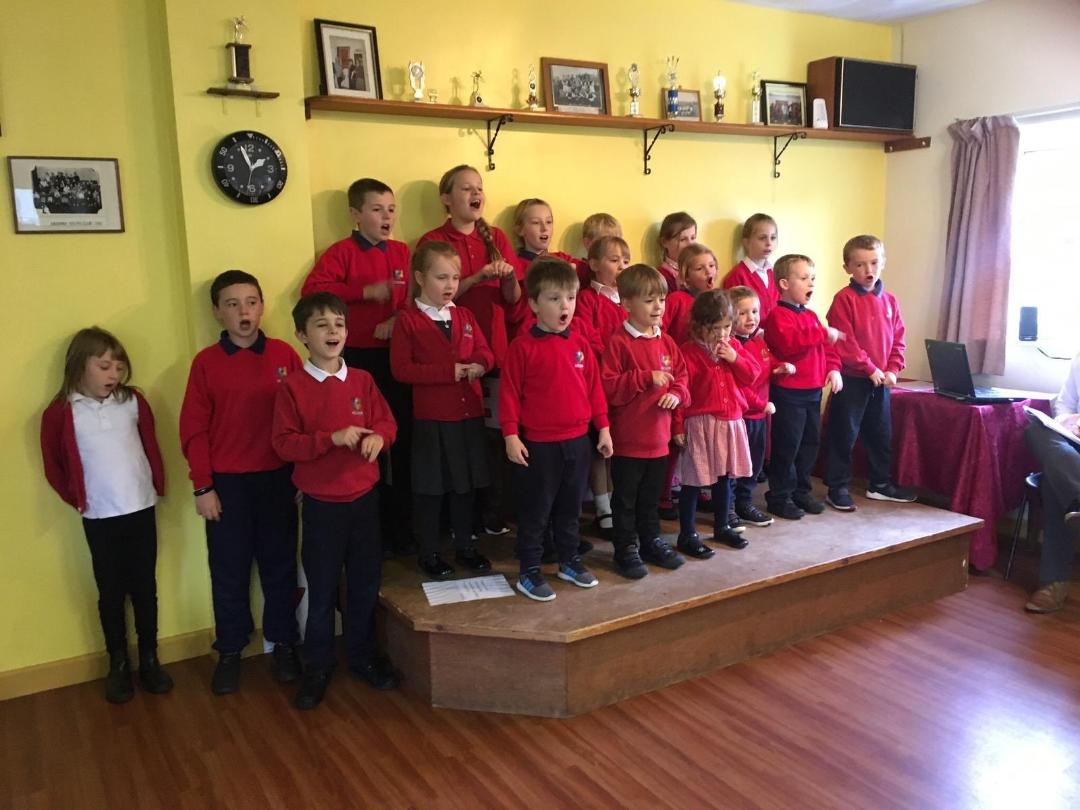 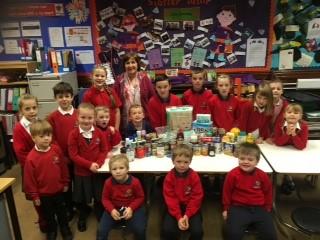 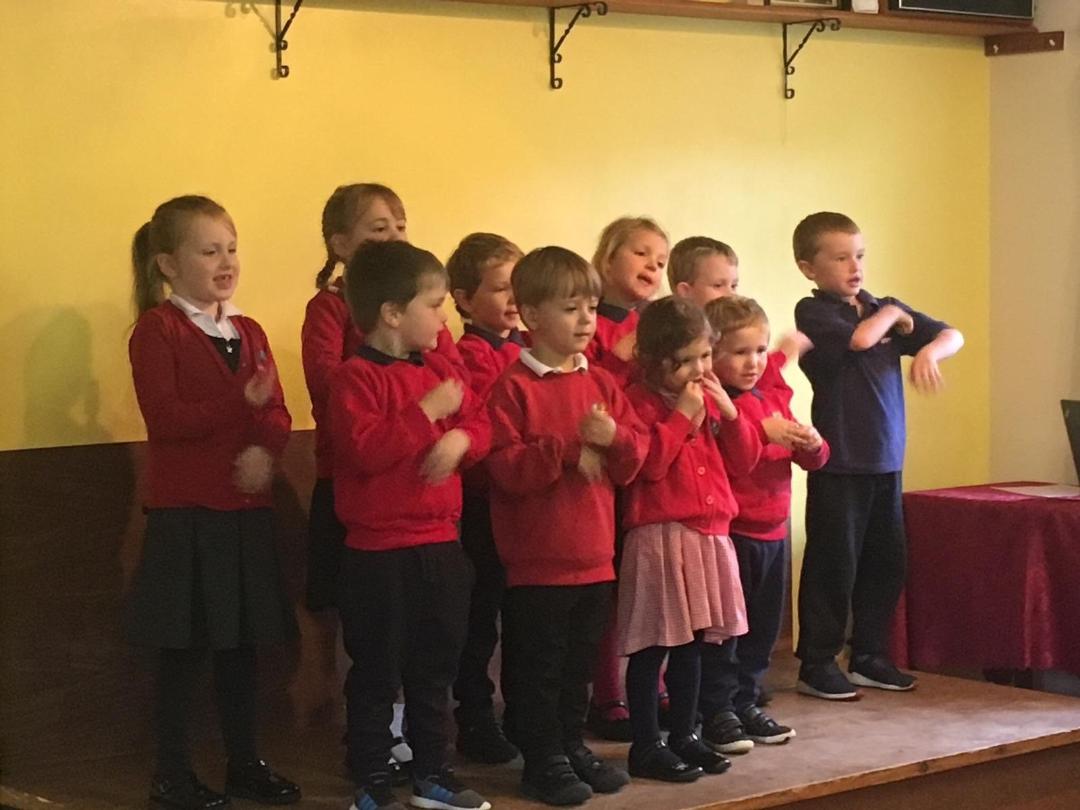 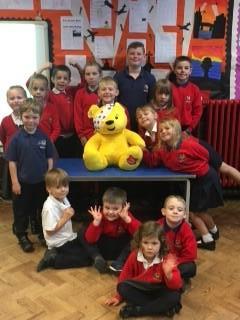 At the end of the summer, as a gift from The members of The Rotary club of Narberth & Whitland the pupils at Meidrim Primary were presented  with Pudsey,  the Children in Need Bear. He is now to be a permanent resident in School. The children were very excited to have their photo with him. The bear was kindly obtained by prospective Rotarian Kirsty Willing from Saundersfoot.
Recently, the children entertained the Senior Citizens at the Youth Hall in Meidrim at the beginning of October. They were all RotaKids with the addition of four children from the infant class who also wanted to perform. They all gave an impressive performance which was appreciated by the older residents in the audience and they were under the watchful eye of  teacher is Mr Carwyn Evans who is the KS2 teacher at the school.
Two other charitable activities carried out by the school involved collecting useful articles to be put into shoeboxes for use by children in Eastern Europe and they also collected items for donation to the foodbank in Johnston.
School Governor and Rotarian Ann Jones commented that the children have been very enthusiastic to join in these community and international activities which also form an essential part of the Welsh Educational curriculum.
President of The Rotary Club of Narberth, Rotarian Tony Ensom said "we are very grateful for the efforts of the teaching staff and pupils in realising our goal of enabling youngsters to develop their social and charitable skills for later life". 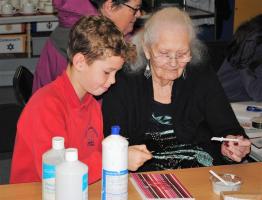 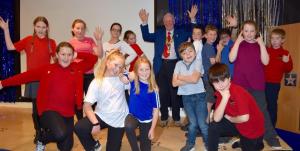 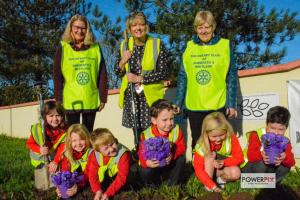 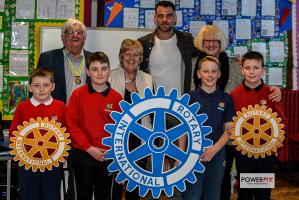 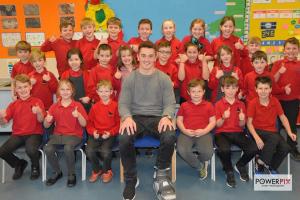